Science Access is pleased to welcome you all for “International Conference on Neurology and Brain Disorders â€ which is going to be held during March 19-21, 2018 at Valencia, Spain. The theme of the conference is â€œAdvances & Challenges in Neurology & Neurological disordersâ€.

This meeting deals with the current research developments in the field of Neurology and also about the new treatment methods which are devised by scientists to treat various diseases in easier way. This meeting acts as a best platform for attendees to learn about the recent trends in Neuroscience research and development.

Neurology and the CNS is the branch of science dealing with anatomy, function, diagnosis and treatment of disorders and disease affecting the central nervous system (brain and spinal cord). Neuroscience medicine includes but is not limited to the study and treatment of Alzheimerâ€™s disease, major depressive disorder, schizophrenia, Parkinsonâ€™s disease, epilepsy/seizures, migraine, insomnia/sleep disorders, bipolar disorder, and ADHD.

Neurology is a division of medicine that deals with the functions, organic disorders and anatomy, of nerves and the nervous system. Basically it deals with the diagnosis and treatment of all categories of conditions and disease involving the peripheral and central nervous system including their coverings, blood vessels, and all effector tissue, such as muscle. Many neurologists may have additional training or interest in some specified sections of Neuroscience that includes epilepsy, stroke, neuromuscular disorders, and movement disorders. Sleep medicine and pain management.

The brain works like a big computer. It processes information that it receives from the senses and body and sends messages back to the body. But the brain can do much more than a machine can humans think and experience emotions with their brain and it is the root of human intelligence.

Size of the human brain is 2 clenched fists and weight about 1.5 kilograms. From the surface brain look a bit like large crevices, walnut, and with folds. Brain tissue is made up of about 100 billion nerve cells (neurons) and one trillion supporting cells which stabilize the tissue.

Autonomic and Central Nervous system disorders may result from other disorders that damage autonomic nerves or they may occur on their own. Progressive autonomic failure usually becomes apparent in the sixth decade of life. The CNS works to be more and more extensive and more and more fundamental as experiment has advanced in examining it. Central nervous system disorder can encephalopathy more ever myelopathy.

It is a complex medical process which aims to aid recovery from a nervous system injury. Rehabilitation is an access to reduce brain abscesses thereby increasing the Neural Repair. Neurological rehabilitation program is aimed to create awareness about the neural disorders and its diagnosis. Physiotherapy and remediation is a novel approach that remediates impairments and promotes mobility. A seminar on Therapeutics and Neurology is an effort to address all areas towards Neural Repair and Neurorehabilitation.

It is a field of neuroscience, combining immune system and the nervous system. The immune system administer defense against these organisms, inefficiency of the same results in Infections. The condition is much worse in developing countries; it has been a significant health problem in Australia. Some 350,000 to 500,000 patients suffer from multiple sclerosis in the United States.

This scientific session is the study of disease of nervous system tissue, normally in the form of neither small surgical biopsies nor whole autopsies. It is an element of neurology, neurosurgery and anatomic pathology. Diseases with diverse etiologic and genetic features have very similar pathologic and clinical characteristics. In order not to be confused as you encounter more and more different diseases, you should pay attention to the overall all relationship between .From the neuropathlogical point of view, the types and incidences of neuropathological changes and the diseases that they produce correlate with the major periods of life.

Neurology and the CNS is the branch of science dealing with anatomy, function, diagnosis and treatment of disorders and disease affecting the central nervous system (brain and spinal cord). Neuroscience medicine includes but is not limited to the study and treatment of Alzheimerâ€™s disease, major depressive disorder, schizophrenia, Parkinsonâ€™s disease, epilepsy/seizures, migraine, insomnia/sleep disorders, bipolar disorder, and ADHD.

â€œNeurology Devices Market – Global Industry Analysis, Growth, Size, Share, Trends and Forecast, 2013 – 2019â€. The report states, the global neurology was valued US$5.0B in 2012 and is expected to reach US$13.6B in 2019, growing at a CAGR of 15.4%. The report gives a comprehensive survey about the market growth in the coming five years, the trends to watch out for, and the players who are likely to make all the difference.

The market analysis of neurology represents the largest and untapped market in medicine sector. This estimated market analysis is based on probability of approval and sales of products in late stage development, demographic trends and marketing of product. Emerging markets once again helps to boost revenues. CNS therapeutics comprises approximately 15% of total pharmaceutical sales, nearly $30 billion worldwide. 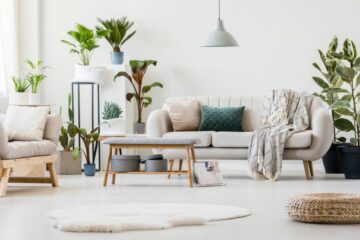 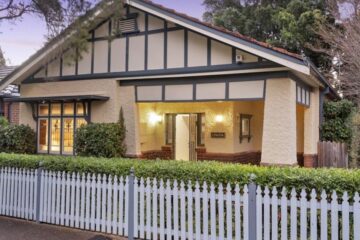 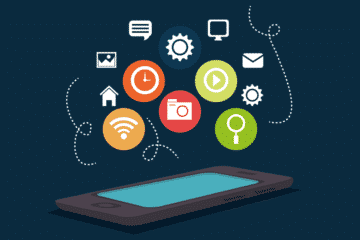 6 Graphic Design Trends That Can Redefine Designs in 2021 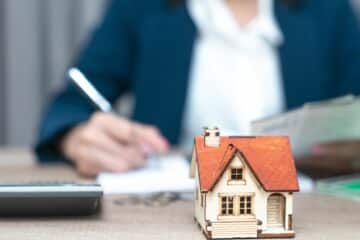 Maintaining Your Properties Efficiently and Effectively 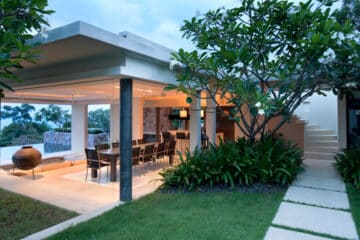 Money Matters: Can You Really Afford That House? 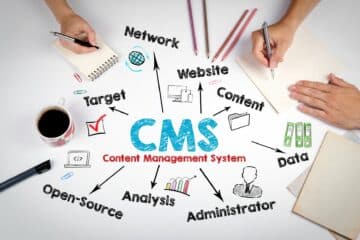 What Is CMS And How Can You Apply It To Your Business? 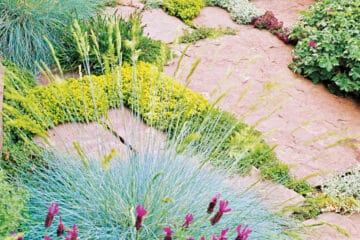 9 Ways that You can Create a More Liveable Garden 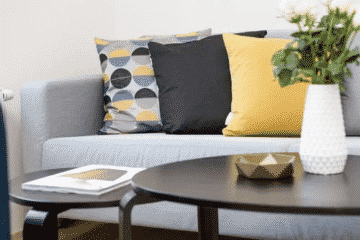 Home Staging Tips to Get Your Rental Property Leased Quick 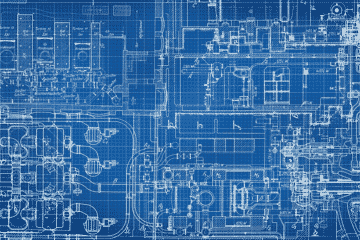 How to Know if You Have a Plumbing Slab Leak