20 Things You Definitely Missed In Star Wars: The Last Jedi 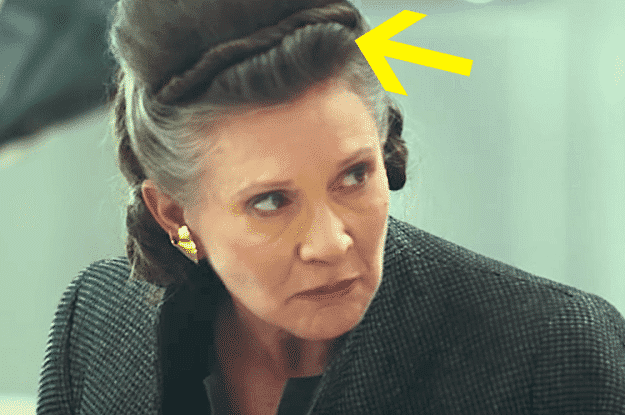 True Star Wars fans may have noticed Leia’s hair in The Last Jedi, because it’s more than just a hair-do. The style is called, “Alderaanian mourning braid”, which was to nod to her mourning of Han Solo. The book Star Wars: The Last Jedi: Visual Dictionary reveals TONS of secret nuggets of information about the cast, scenes, and storylines, and we’ve picked out the most shocking revelations. 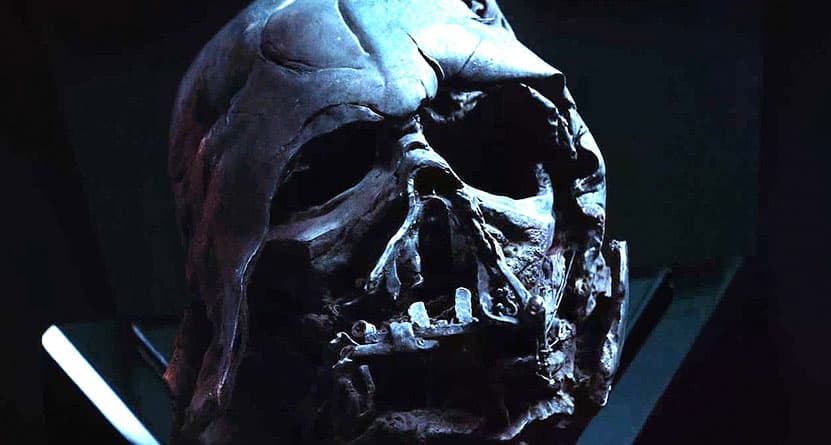 The infamous Darth Vadar (DV) helmet was actually hidden on General Hux’s ship, the Finalizer, the entire time. The thought is, Kylo left it there because he wasn’t ready to face DV. After all, he did fail to retrieve the map from Luke, so we get it. 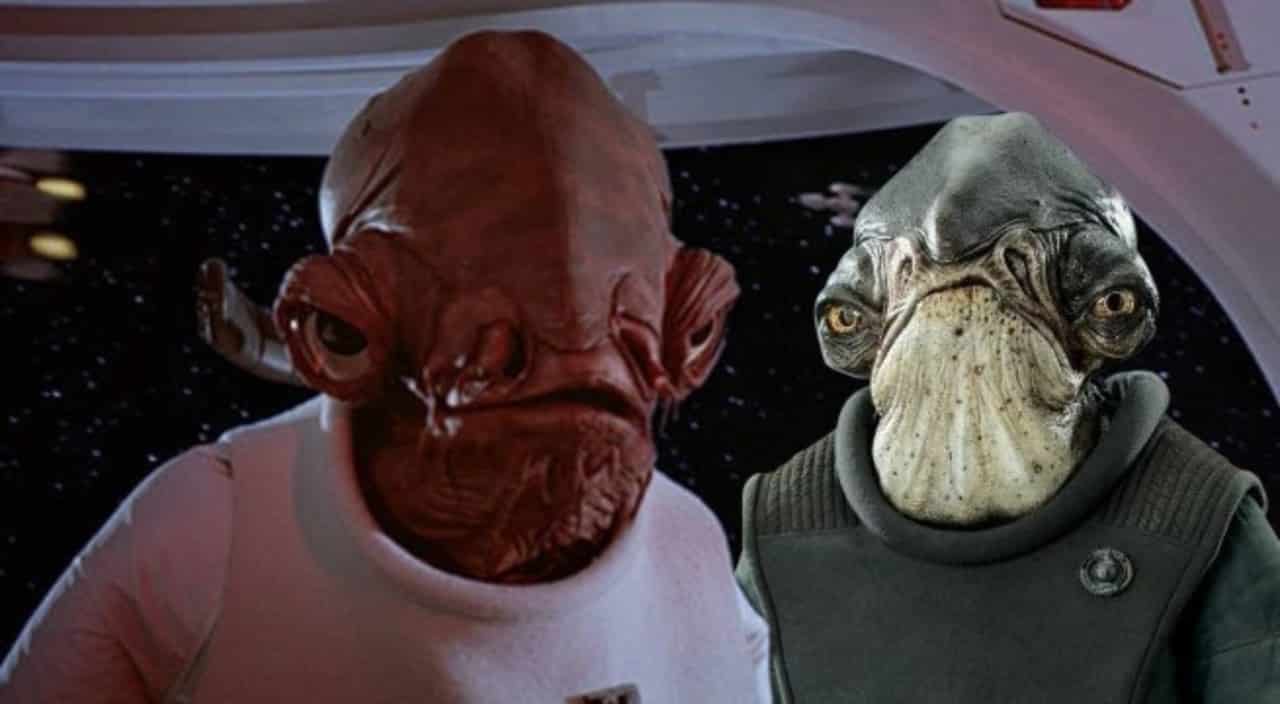 Although these two Admirals look awfully similar and were contemporaries, they actually have opposing views, not seeing eye to eye regularly. Oh and the Resistance cruiser Raddus was named after the Admiral. 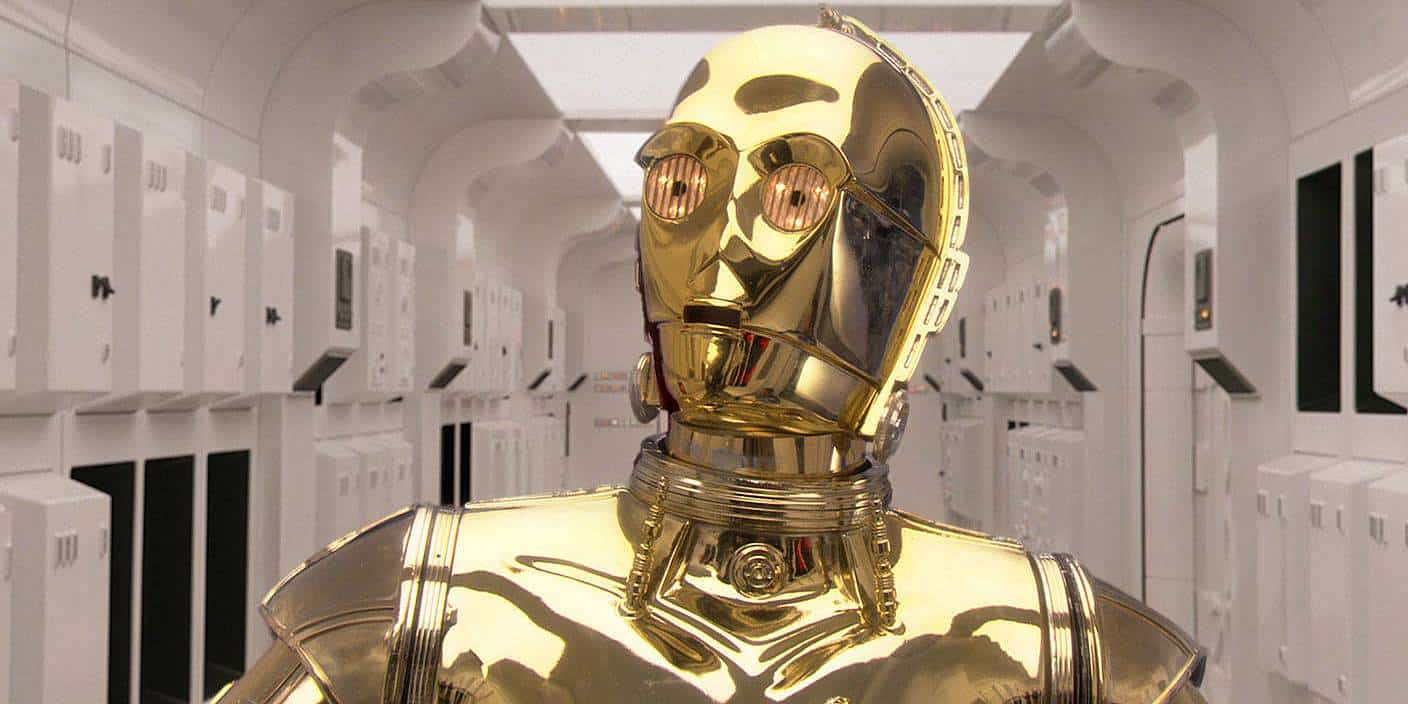 Many people think C-3PO’s purpose is well, nothing, but that’s not necessarily true. He actually does something important–He coordinates the activities of all the Resistance spy droids. See, he does something!

Many of you know that the First Order is able to track ships through hyperspace, but what you don’t know is how that came about. The idea was born during a secret Imperial think tank, called the Tartan Initiative. 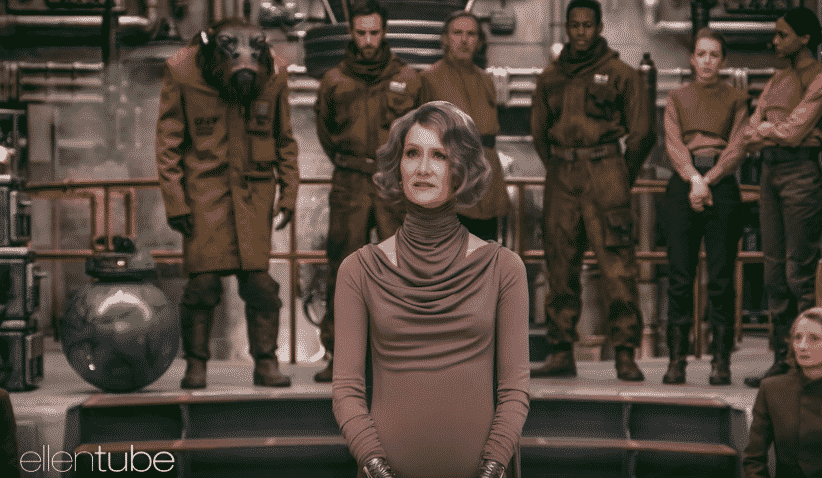 When Vice Admiral Holdo debuted a distinctly different outfit when it would have been proper to wear a uniform, it was for good reason. It wasn’t just an outfit choice, it was a statement. The outfit points out that she strongly stands behind her home planet, Gatalenta, which is known for its fiercely independent spirit.

It wasn’t just a coincidence that Snoke recruited Ben Solo for his plans, it was well thought out. Snoke believed that only someone with Skywalker blood could take down Luke. 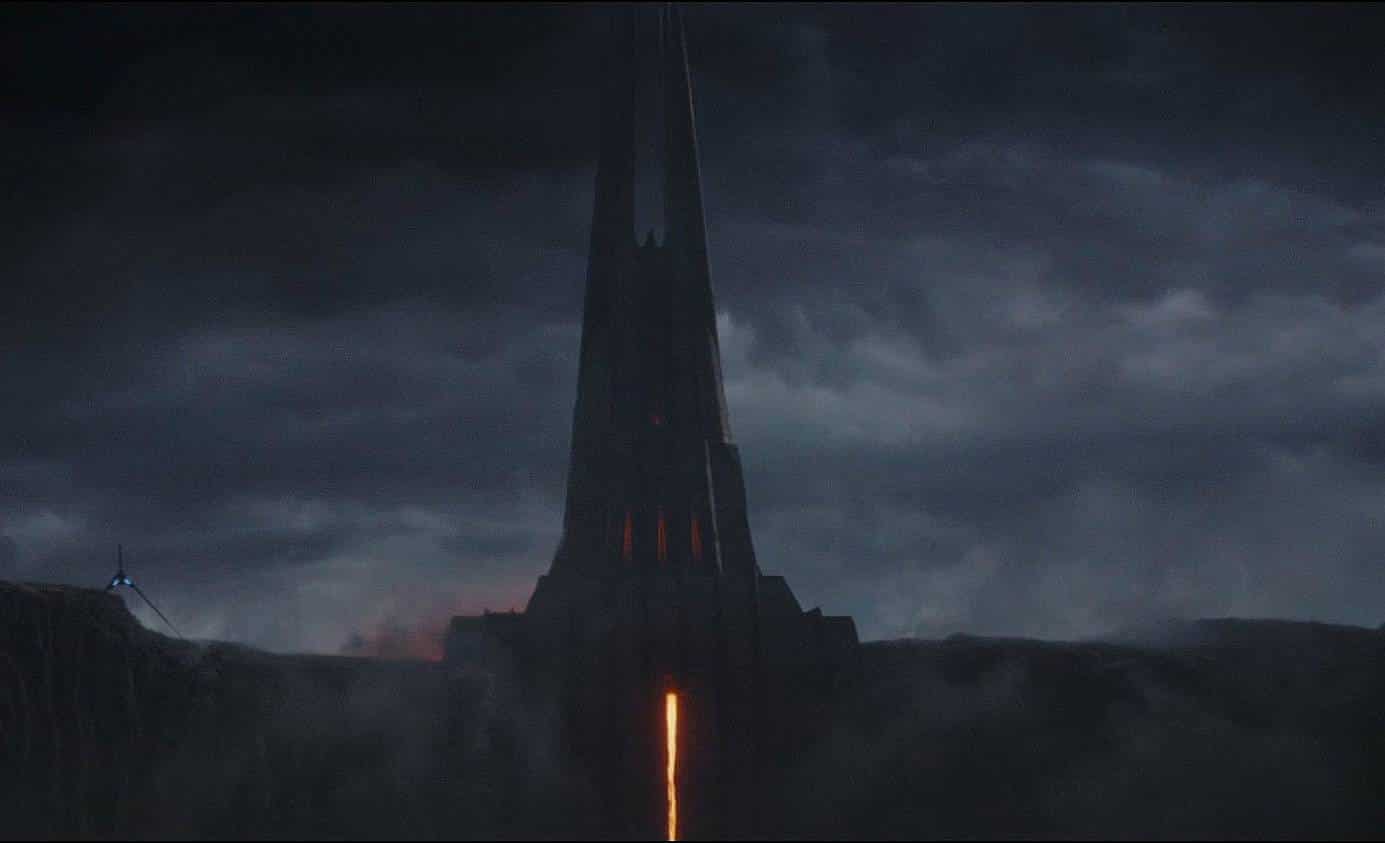 Another snippet of information about Snoke ring. He wears a ring that was mined from the catacombs under Darth Vader’s castle on Mustafar! Pretty intense huh?

Another detail that might have slipped past you, was Luke’s door to his hut on Ahch-To. It wasn’t just any old door, it was made out of his T-65 X-wing. Pretty nifty.

The location of Luke’s new Jedi temple was kept secret from everyone, well, almost everyone. His students were the only ones who knew about the location. Which is why when it was destroyed, he had a pretty good idea of who did it. 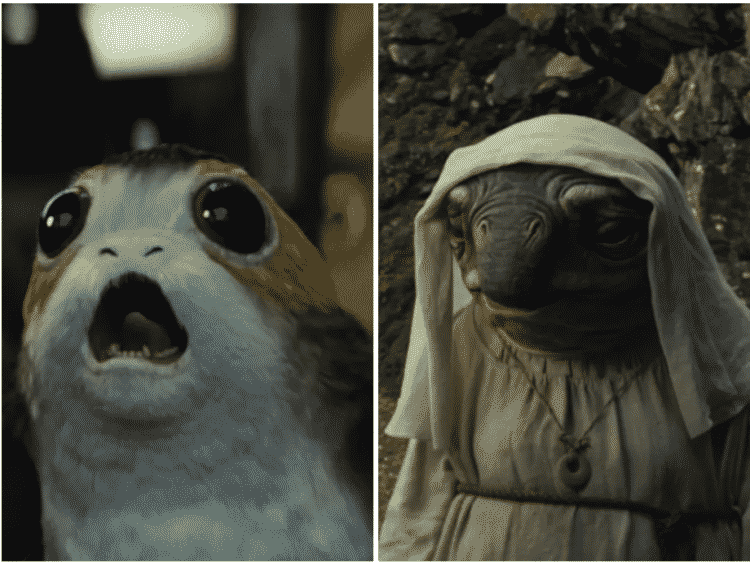 Some of the cutest creatures Star Wars has to offer are actually distant relatives! That’s right, Porgs and Lanais are actually related.

This may come as a surprise to you, but in the last scene takes place on Crait, a planet discovered by Bail Organa. He actually discovered the planet in the earliest days of the Rebellion. Now you know. 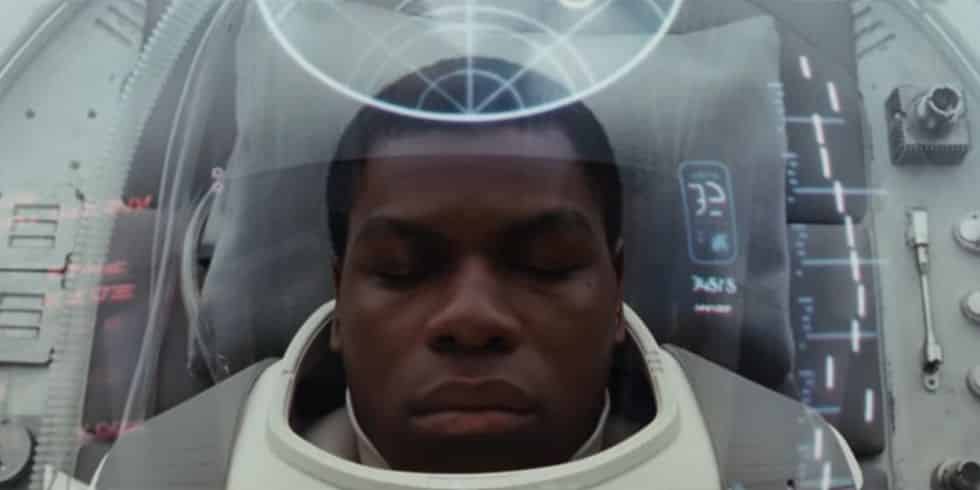 As a gesture of true friendship, Poe stitched up the left shoulder of Finn’s jacket while he was recovering. He had been pierced by Kylo’s lightsaber in the earlier film Force Awakens. 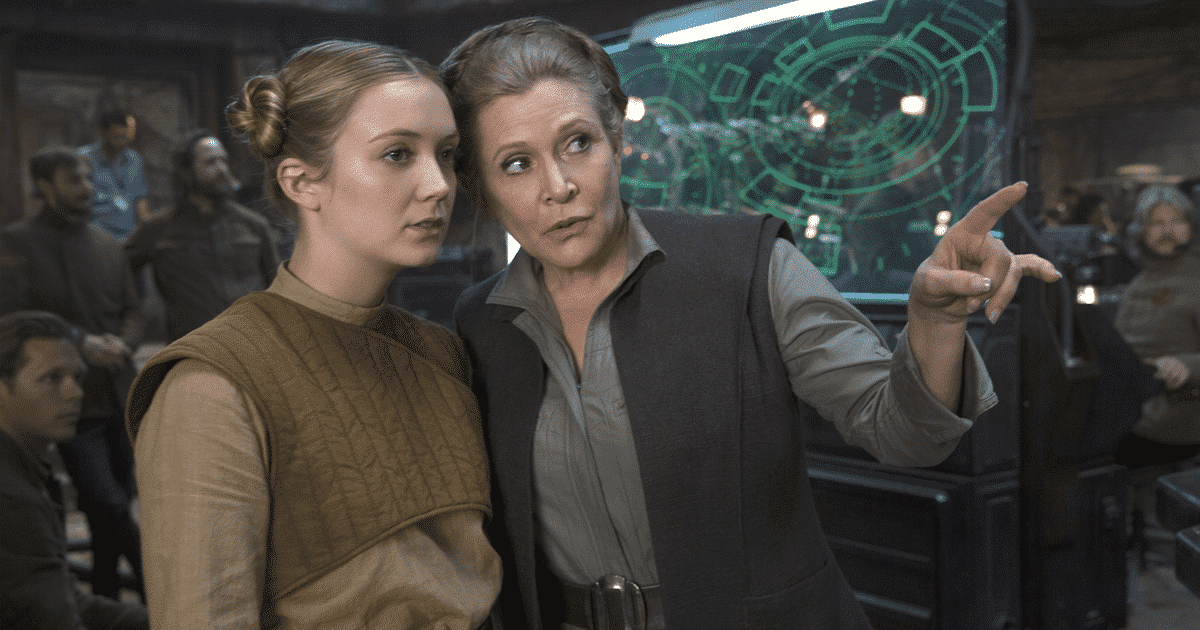 You may have noticed this due to her newly given authority, but Kaydel Connix got a promotion! She was an operations controller, and now she’s a Luitenent! 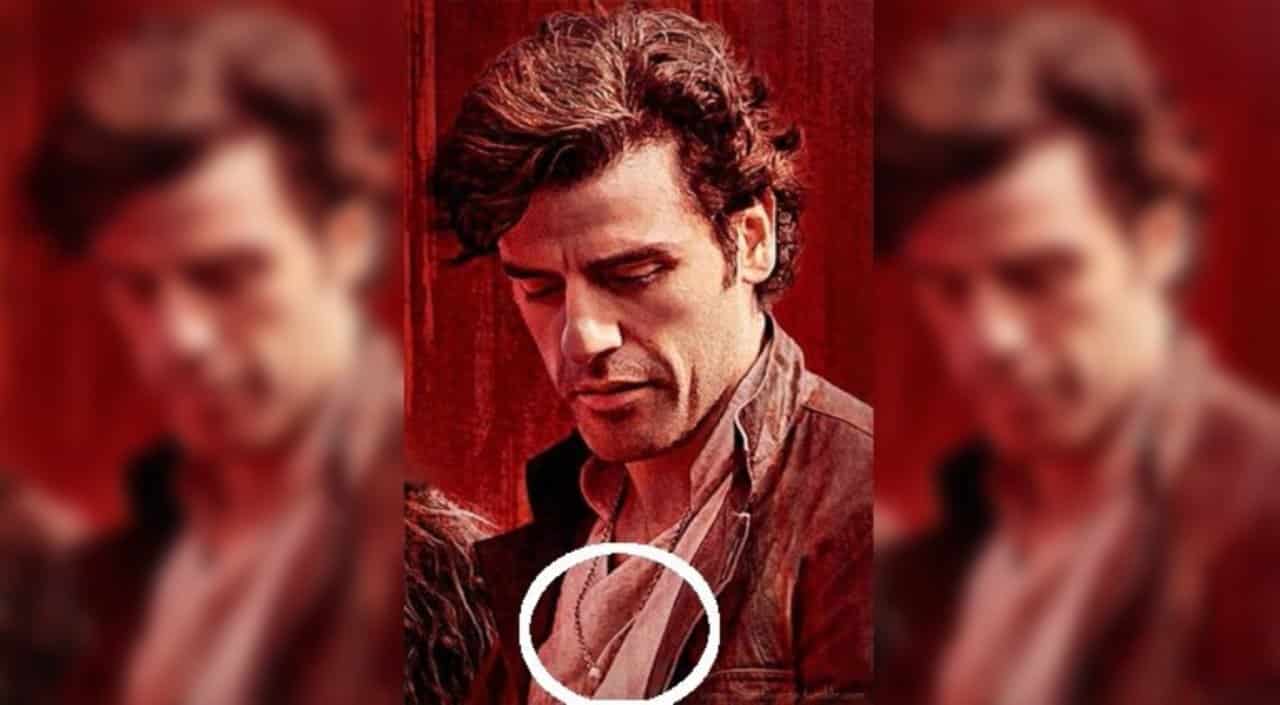 Poe Dameron holds something close to his heart, literally. He wears his late mother’s wedding ring on a necklace at all times. Aww, how sweet! By the way, her name was Sharon BEY!

The bombs that Paige Tico dropped, actually had really intricate technology. They didn’t just drop down, they use electromagnetic plates, which draw them directly to their targets. This makes more sense, considering there is no gravity in space. 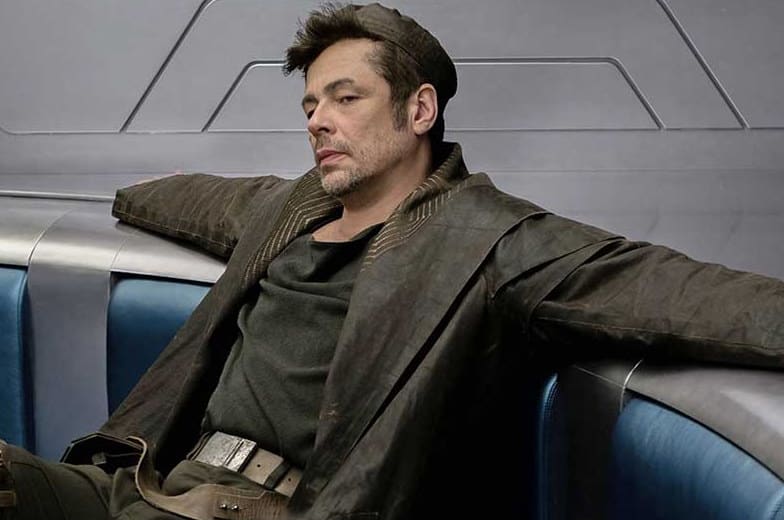 If you look closely, there is a metal plate displaying a message on DJ’s hat. It’s a message that actually has ties to his nickname, as it states “Don’t Join”. 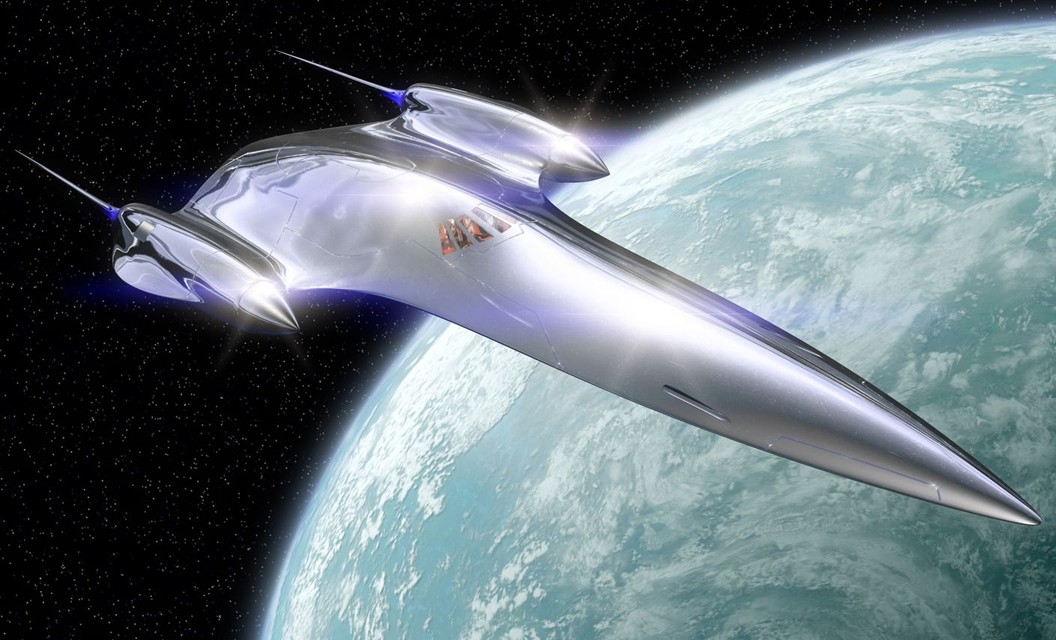 I wouldn’t be surprised if you didn’t realize the recycled factor behind Captain Phasma’s armour suit. It’s made out of material that once made up an Imperial yacht owned by Emperor Palpatine.

Snoke had eight Praetorian guards which call more attention to a theme than you might think. More in-depth, he had four sets of two-pairs, all trained to use the same weapon. This is the first time in many instances where symmetry plays a big role for the First Order.

Before the main credits at the end of the film, directors honored the late Carrie Fisher with a tribute titled:‘“In Loving Memory of our Princess: Carrie Fisher.” Touching, sincere, and the perfect way to end the film.