Many of us see Motorcycle Helmet Designs as boring and uninspiring, they’re often a single color and lack and type of design. you’ll need to scour the web to find some decent looking helmet designs that will make people look twice!

Motorcyclists are at high risk in traffic crashes. A 2008 systematic review examined studies on motorcycle riders who had crashed and looked at helmet use as an intervention. The review concluded that helmets reduce the risk of head injury by around 69% and death by around 42%. Although it was once speculated that wearing a motorcycle helmet increased neck and spinal injuries in a crash, recent evidence has shown the opposite to be the case, that helmets protect against cervical spine injury, and that an often-cited small study dating to the mid-1980s, “used flawed statistical reasoning”.

In this collection we’ve gathered 27 Awesomely Creative Motorcycle Helmet Designs. If you’re looking for some new ideas for designing a motorcycle helmet or want one of your own, take a look at these beauties! Here you can check some helmet manuals in case you lost your original one. 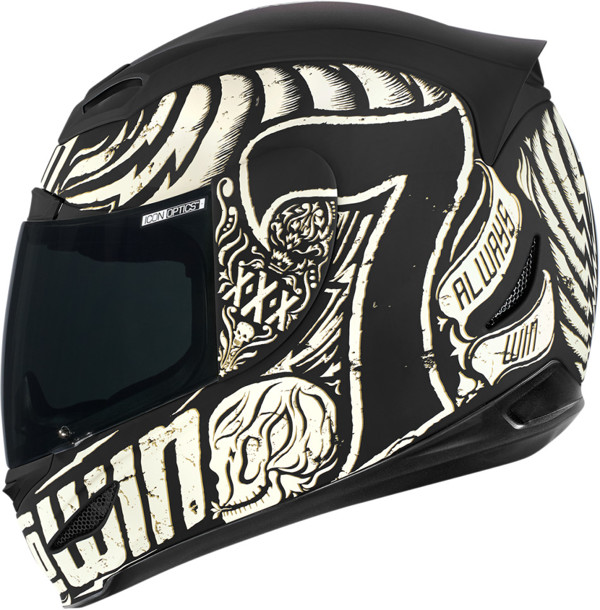 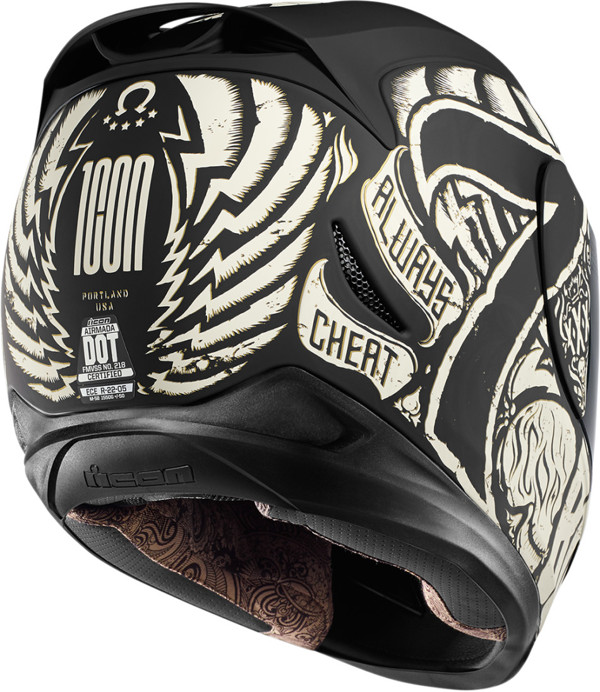 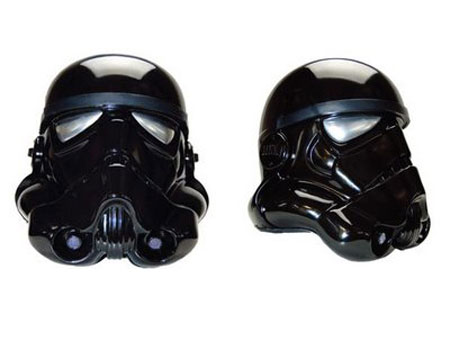 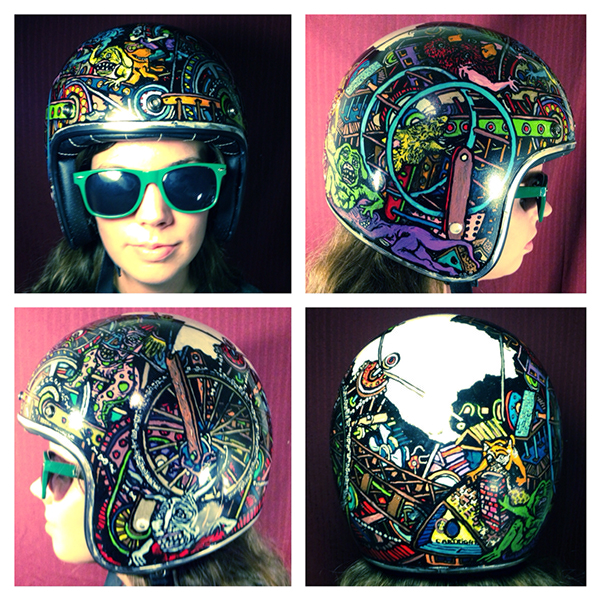 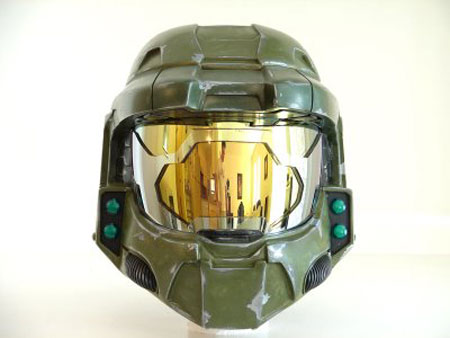 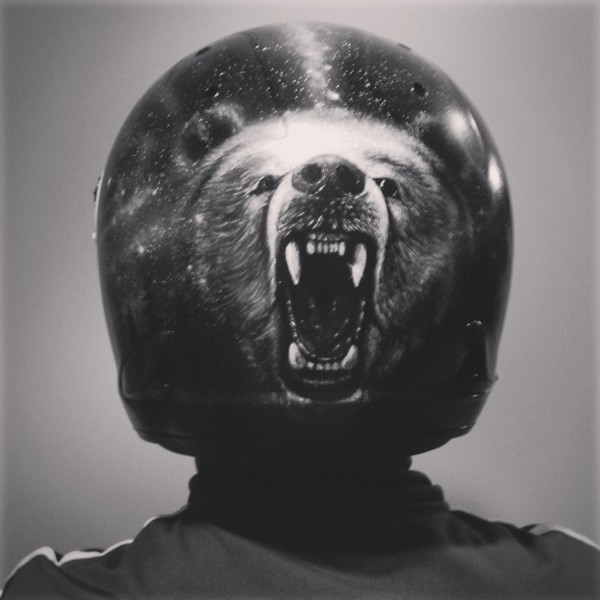 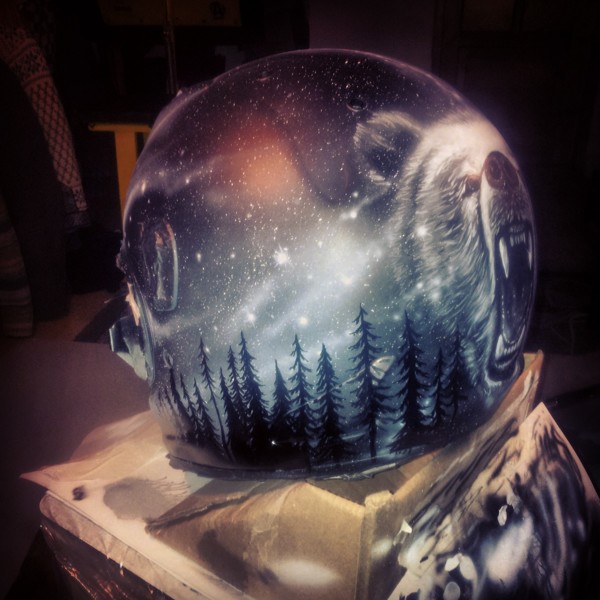 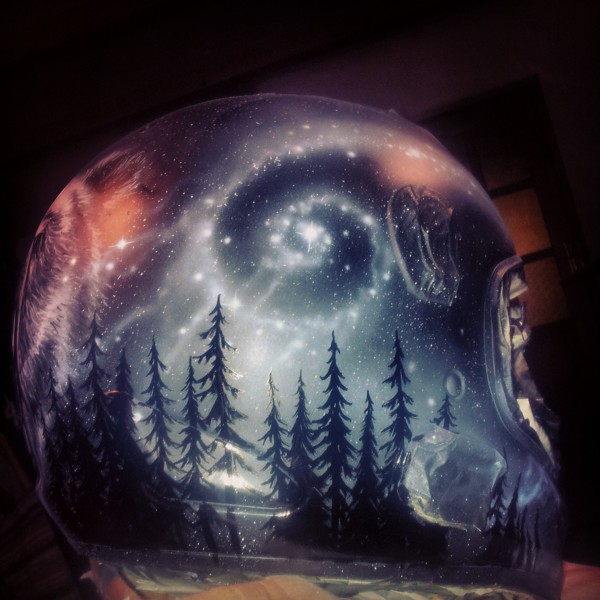 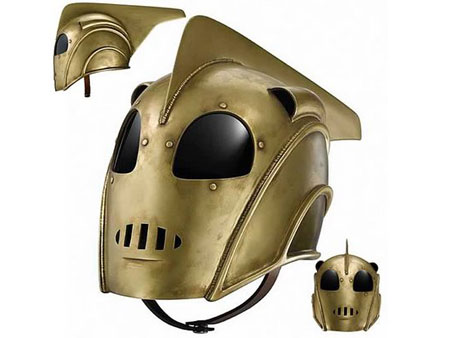 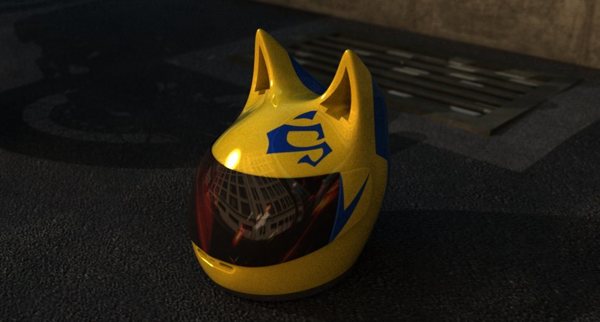 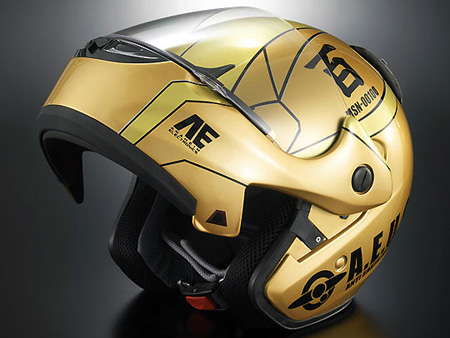 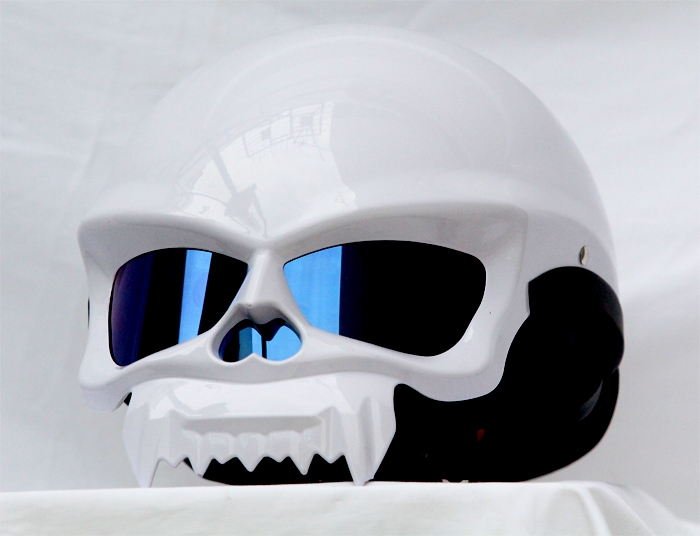 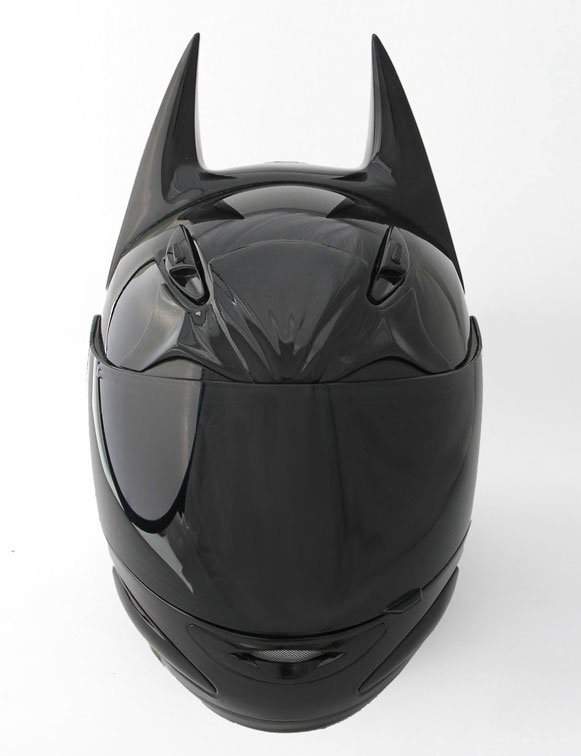 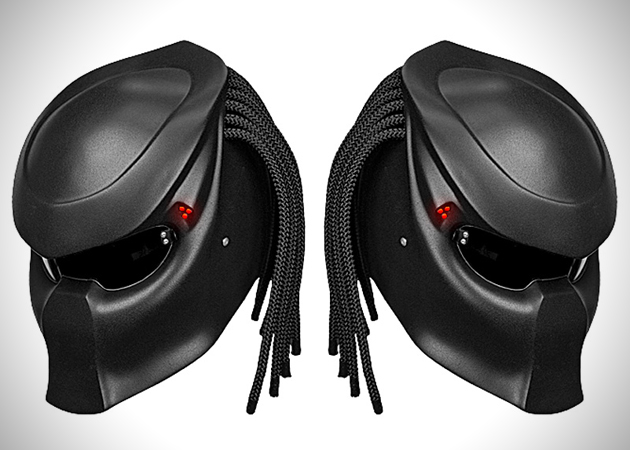 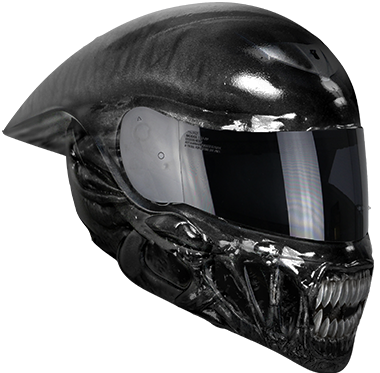 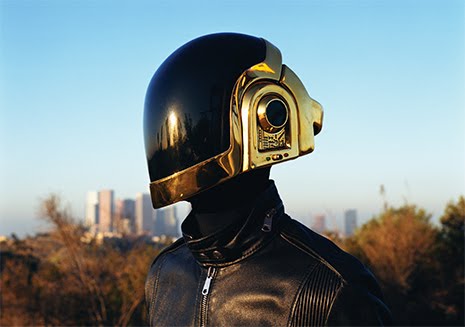