Â The effects of Deforestation is shocking and needs to be exposed to the public. These brutal and gruesome ads were created to show their message and raise awareness to show the often unseen cruelty of deforestation around the world.

These print ads were created in Photoshop and were created byÂ  art director Ganesh Prasad AcharyaÂ with copywriter Kaushik Katty Roy.Â The ads were created for Sanctuary Asia whom is one of the first and most popular environmental news magazine in India.

The deforestation ads say the slogan “When the wood go, wildlife goes”, this message drives the points to the audience teamed up with some disturbing images.Â when you cut down habitats, you might as well kill the animals that live there as well. Rainforests contain as much as 80% of the worldâ€™s biodiversity, so their rapid destruction in South America and Asia is a serious problem. 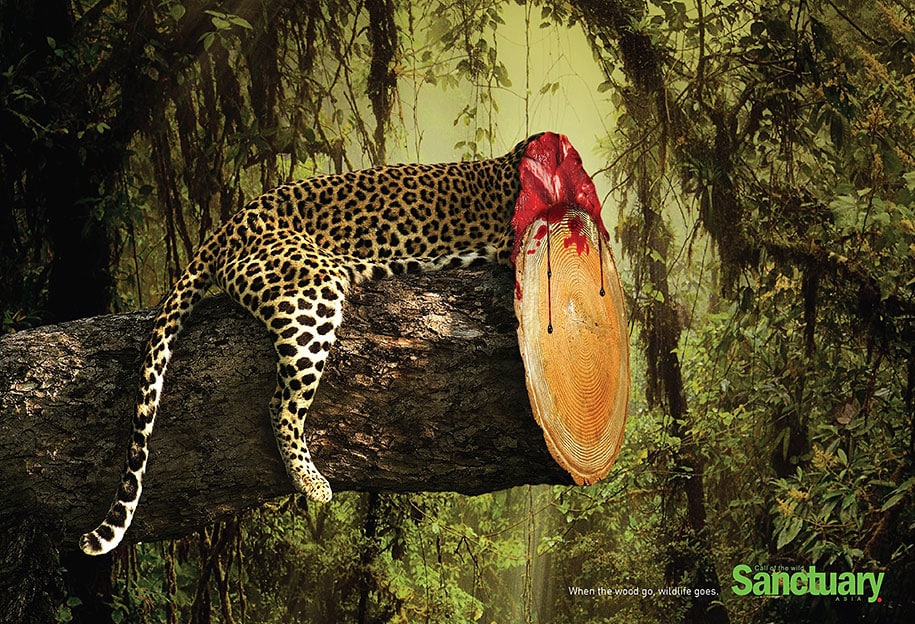 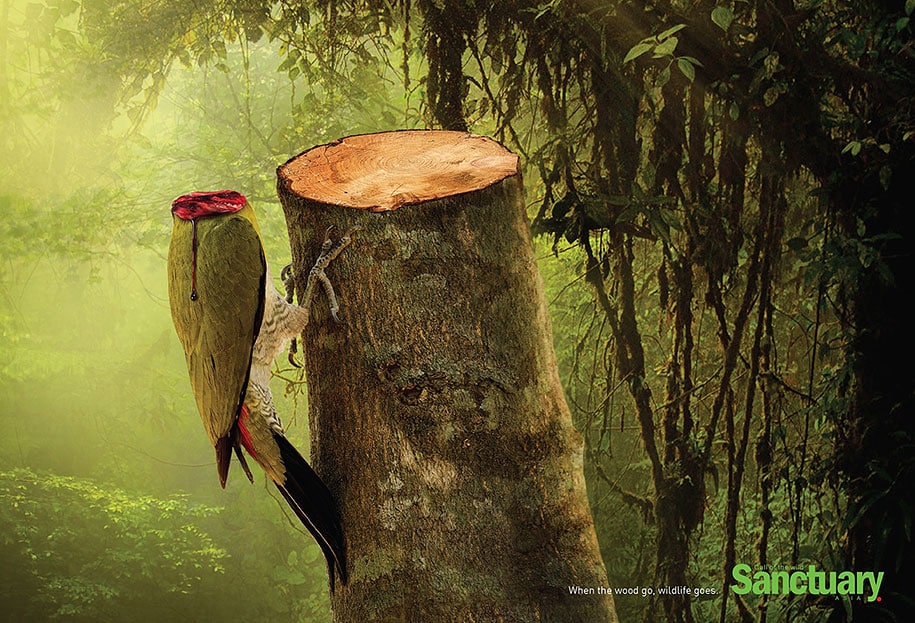 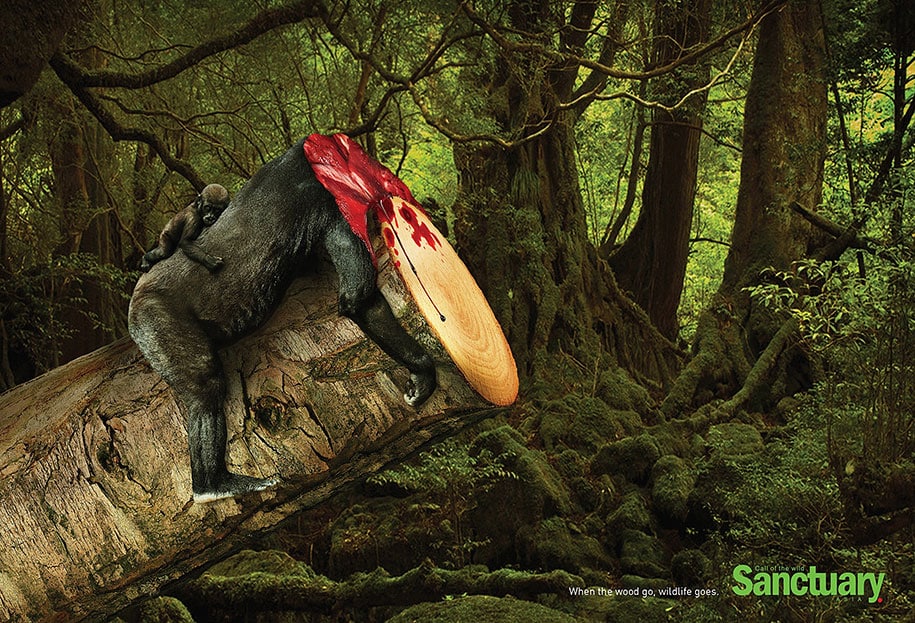 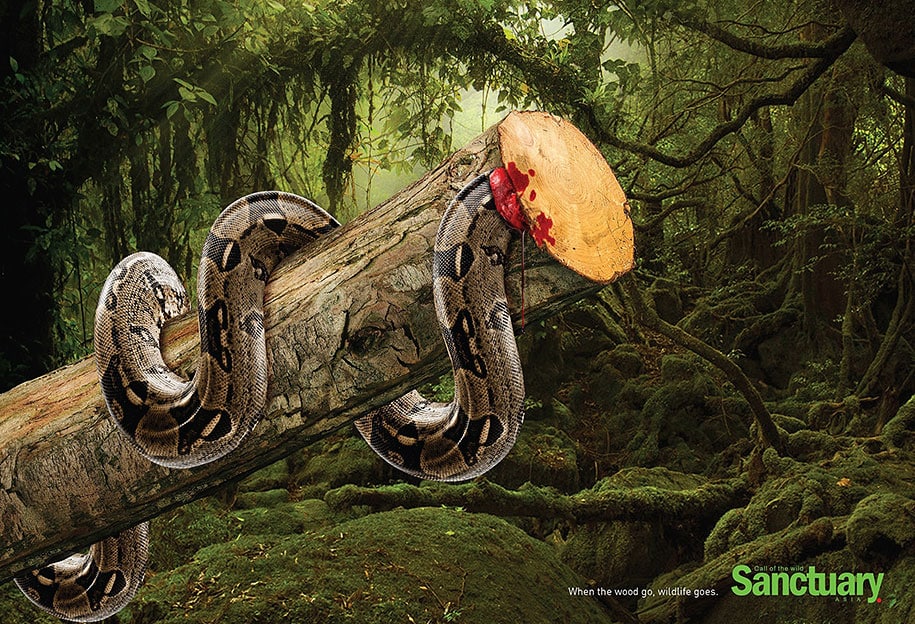 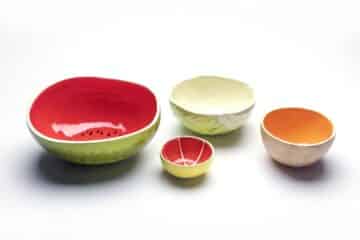 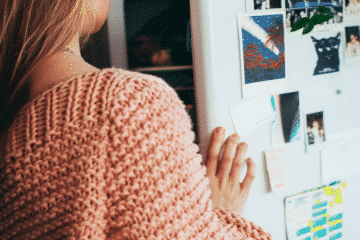