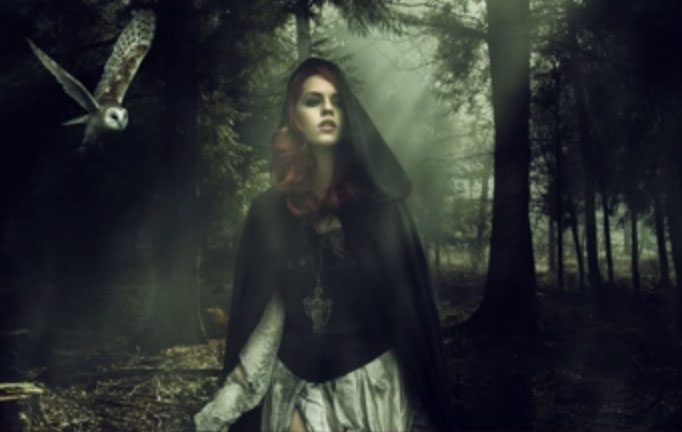 Below is a quick breakdown of the Create a Dark Forest Photo Manipulation in Photoshop video:

To make the Forest look more dark and gloomy, a number of Adjustment layers are created including, Hue/Saturation and Brightness/Contrast. 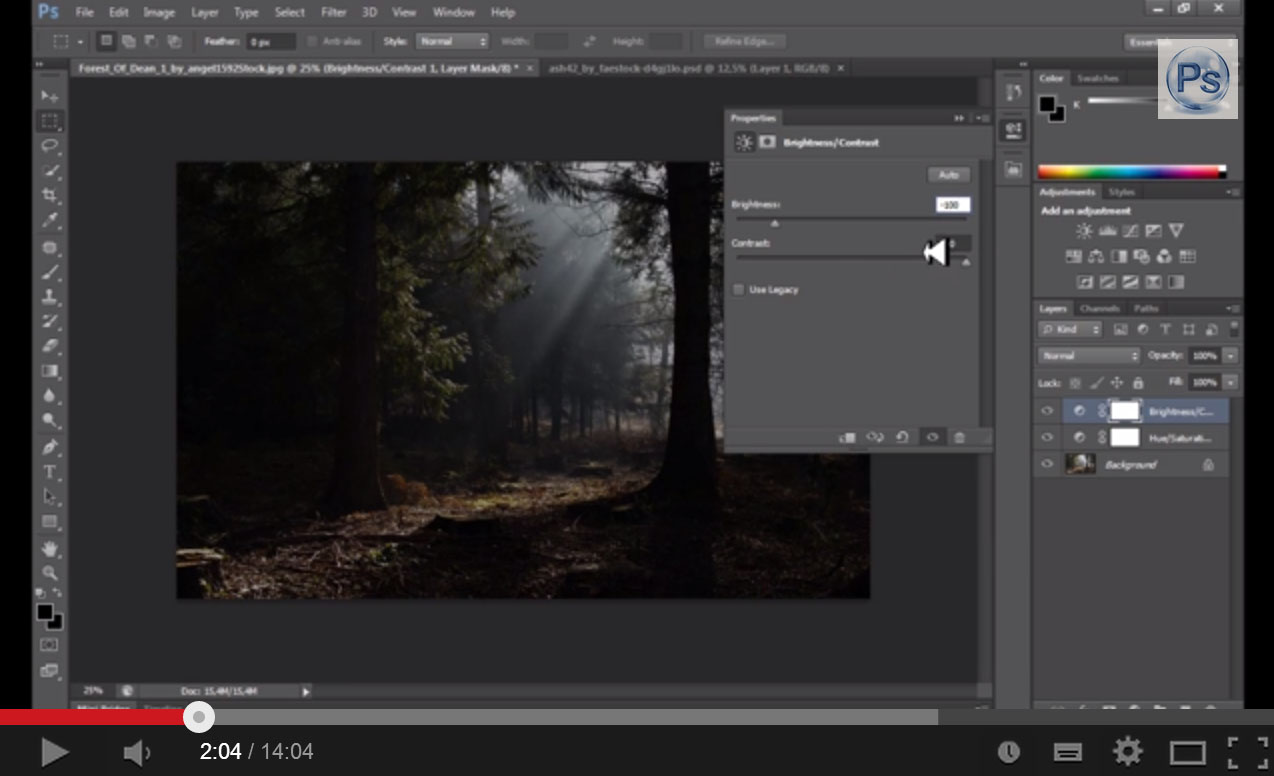 2. Adding in the Woman

The woman is cut away from the original image using the Pen Tool and copied/pasted onto the Forest Canvas. Adjustment layers are created including the same effects, Hue/Saturation and Brightness/Contrast. 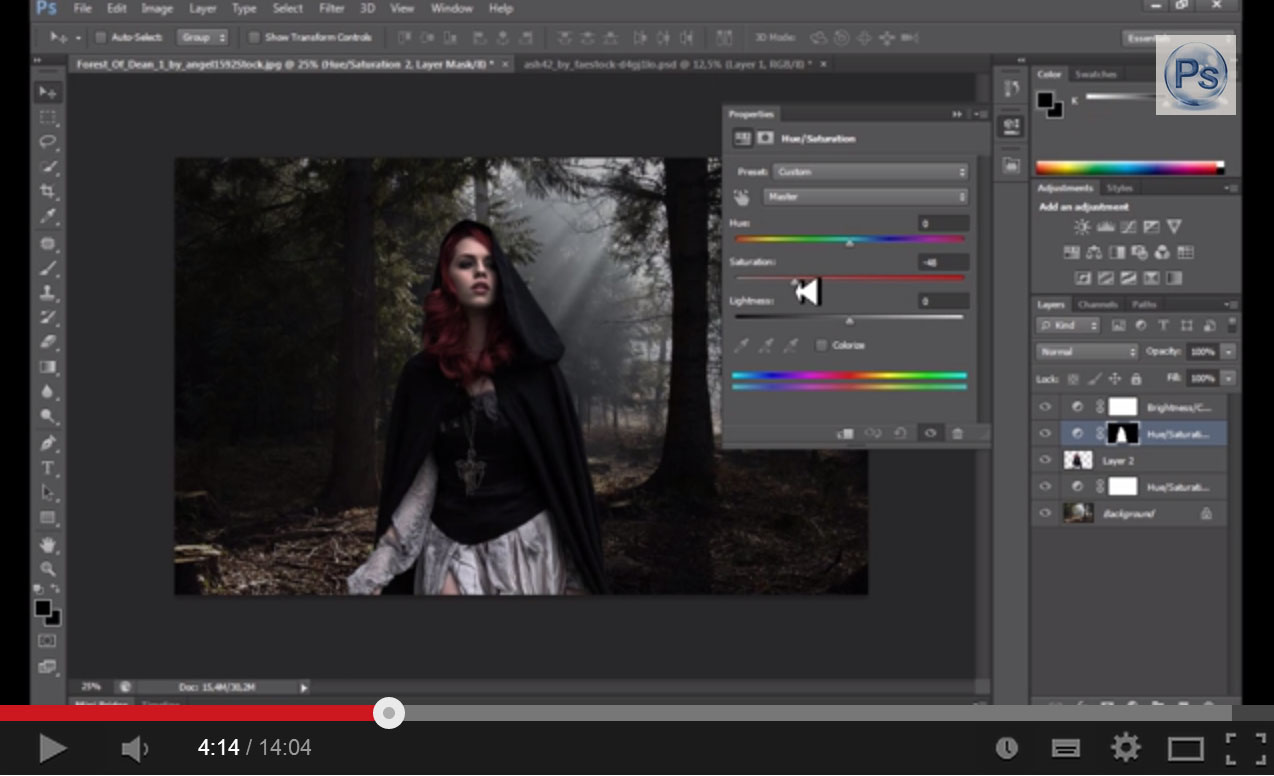 3. Adding in the Owl

The same methods are used to place the Owl onto the Canvas. The Owl adds a nice magical feels to theDark Forest Photo Manipulation. 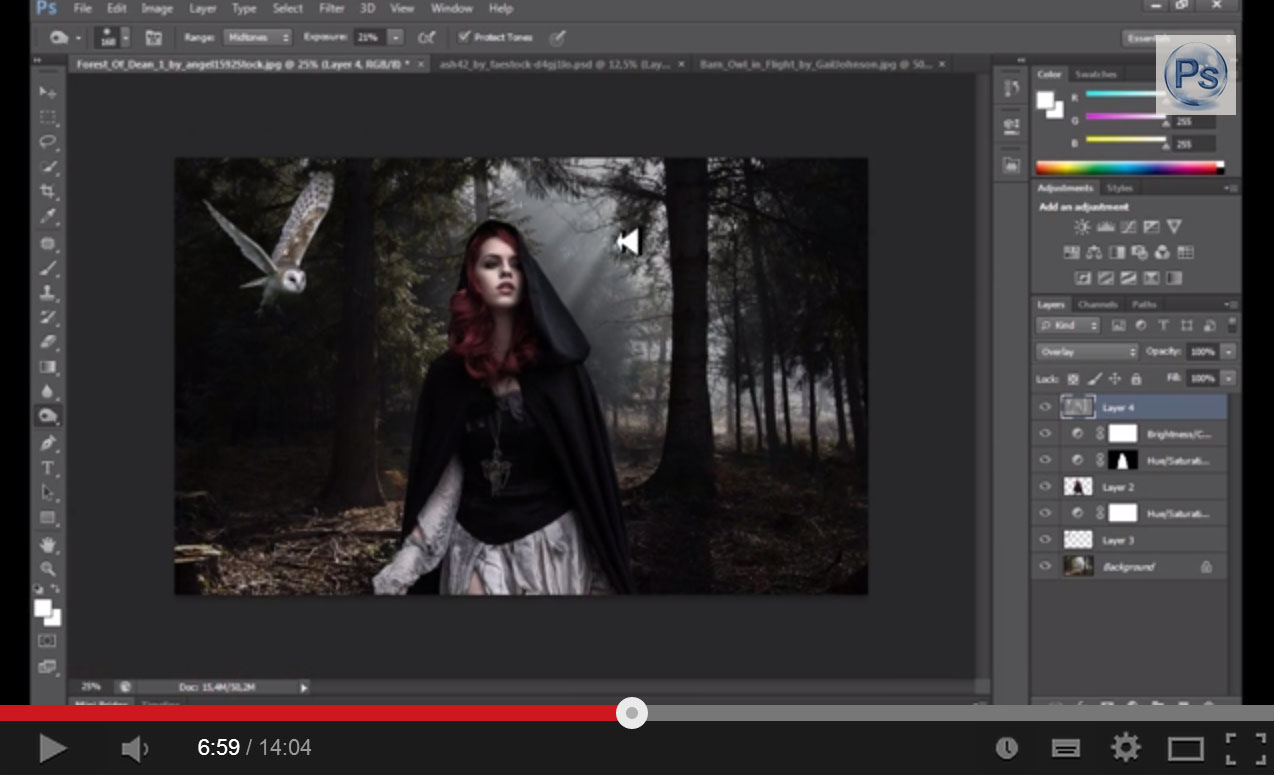 4. Adding in the Mist, Ray beams and Fog.

Using the Brushes you'll then create a new layer, Mist, Ray Beams and some Fog effects are brushed onto the canvas. 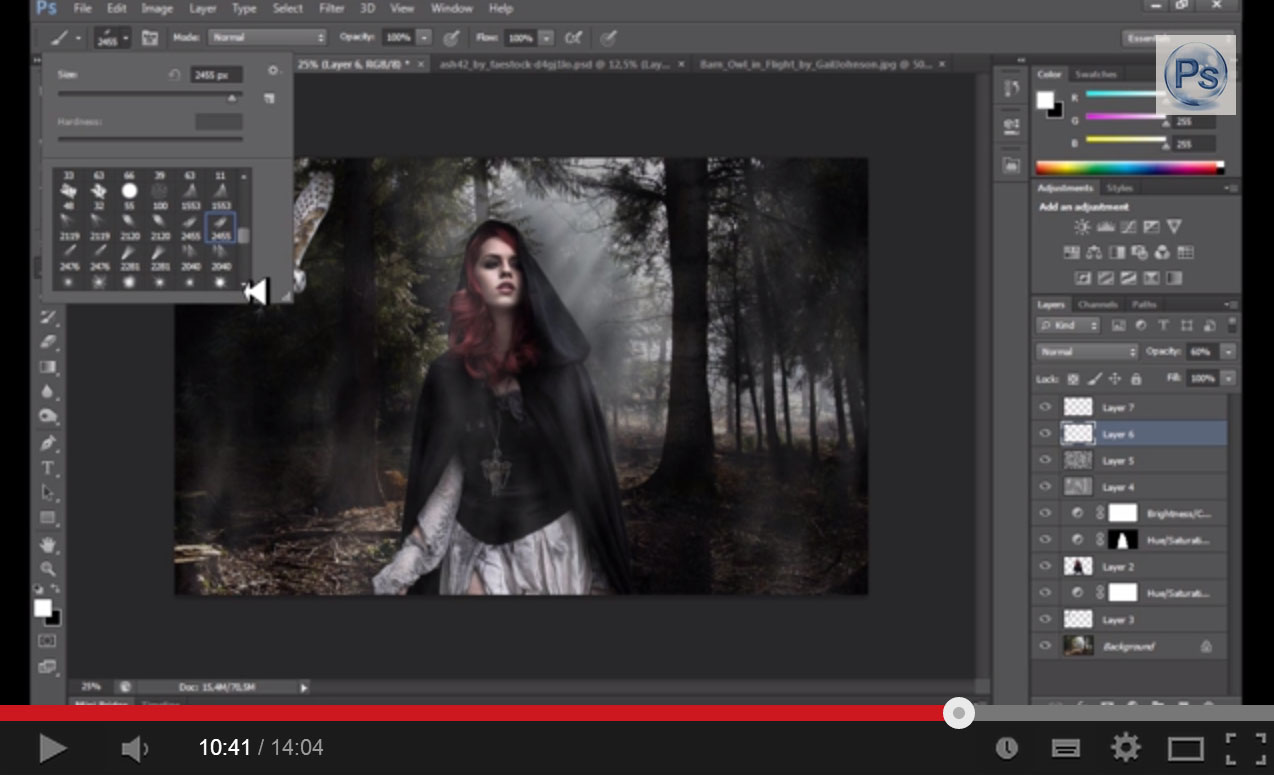 Now that all the elements have been placed onto the canvas, you'll add some final effects to the Dark Forest Photo Manipulation, including Gradient Map and Curves. 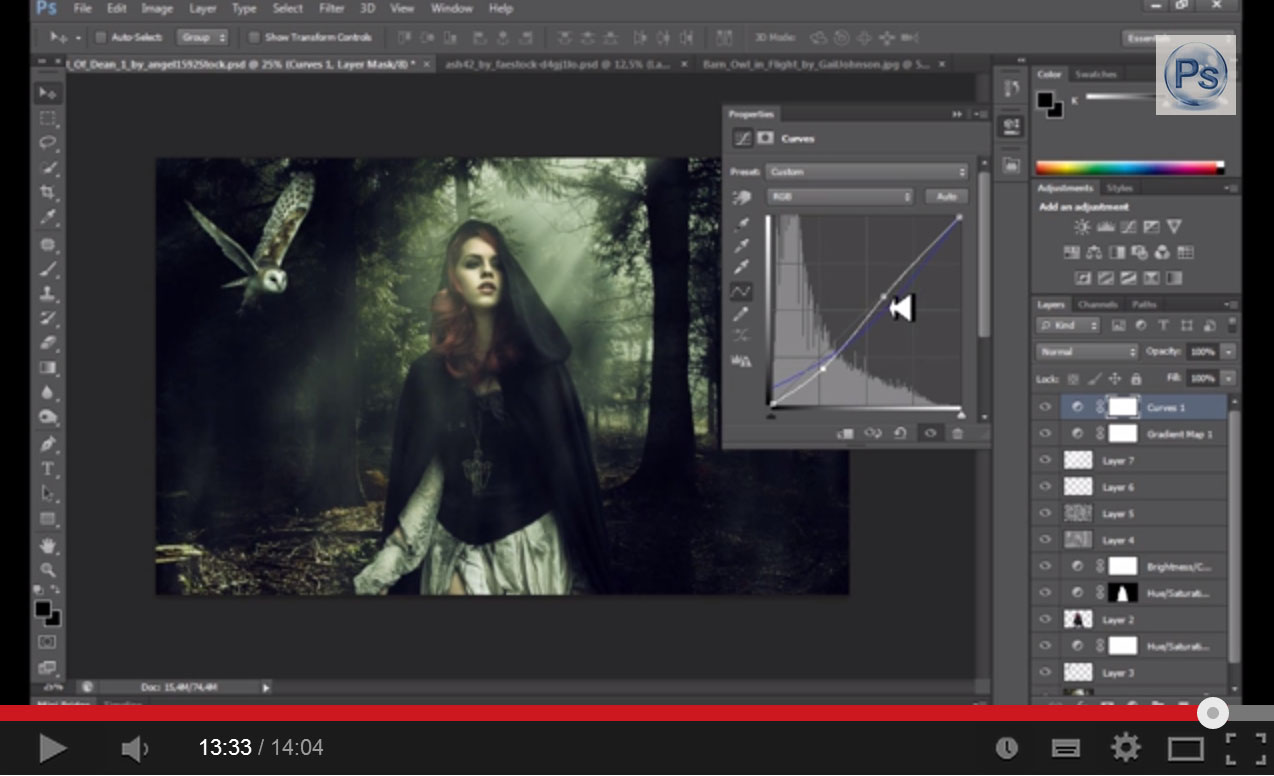 In this tutorial, Marcin Mikus, will take you through the process of how to Create a Dark Forest Photo Manipulation in Photoshop, and show you how to create a dark and spooky Forest Scene. Let’s get started! 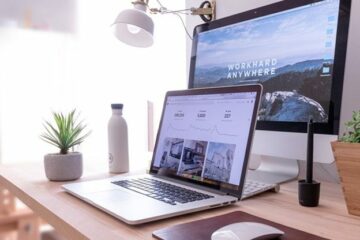 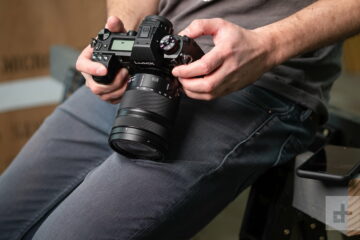 Should You Buy A Panasonic Camera In 2021? 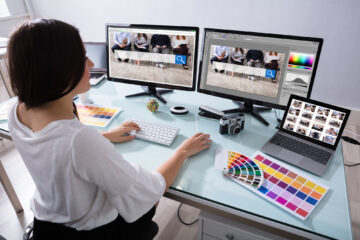 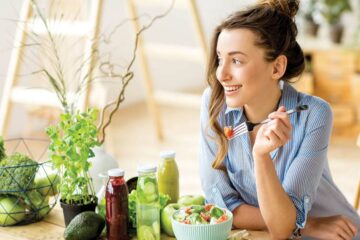 Lifestyle Habits to keep You Healthy