Olivia Muss, a designer and marketer based in Denmark, has decided to have some fun and created a series of photos. She has gone around art museums containing old portraits and have taken photographs that make them look like they’re taking selfies. We’ll be looking at aÂ Designer Made Old Museum Paintings Take Selfies!

Her series brings together historical art and today’s modern interpretation of portraits, the selfie. Next time you go to the museum, why don’t you have a go at turning the historial portraits into selfies (however make sure to get permission, and don’t use the flash).

A selfie is a self-portrait photograph, typically taken with a hand-held digital camera or camera phone. Selfies are often shared on social networking services such as Facebook, Instagram, or Twitter. They are usually flattering and made to appear casual. Most selfies are taken with a camera held at arm’s length or pointed at a mirror, rather than by using a self-timer.

The term “selfie” was discussed by photographer Jim Krause in 2005,Â although photos anticipating some of the formal aspects of the selfie can be seen in the self-taken photographs that were particularly common on MySpace. Writer Kate Losse proposes that between 2006 and 2009 (when Facebook became more popular than MySpace), the “MySpace pic” (typically “an amateurish, flash-blinded self-portrait, often taken in front of a bathroom mirror”) became an indication of bad taste for users of the newer Facebook social network. Early Facebook portraits, Losse claims in contrast, were usually well-focused and more formal, taken by others from distance. In 2009 in the image hosting and video hosting website Flickr, Flickr users used ‘selfies’ to describe seemingly endless self-portraits posted by teenage girls.Â According to Losse, improvements in designâ€”especially the front-facing camera copied by theiPhone 4 (2010) from Korean and Japanese mobile phones, mobile photo apps such as Instagram, and selfie sites such as ItisMeeâ€”led to the resurgence of selfies in the early 2010s. 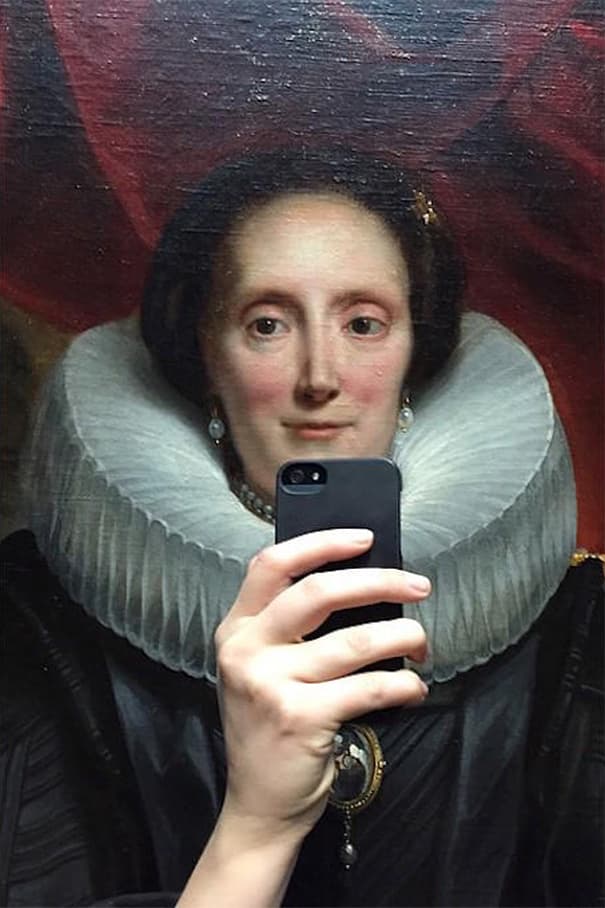 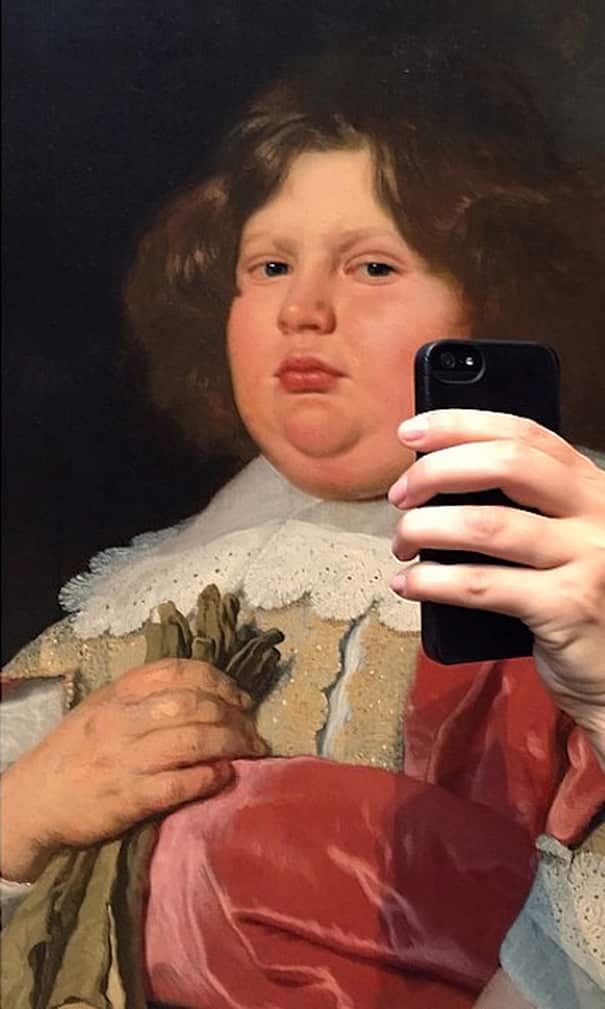 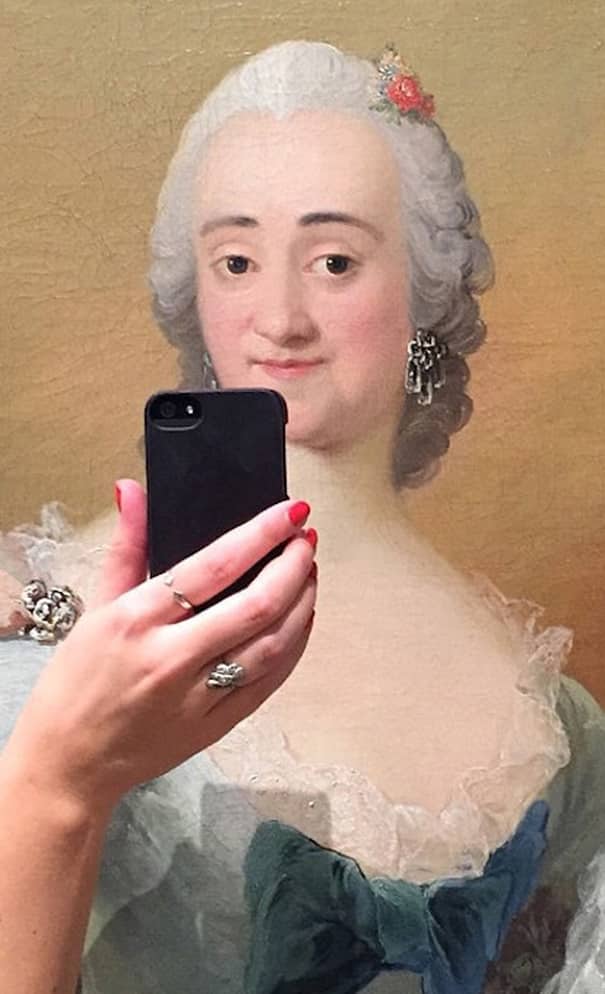 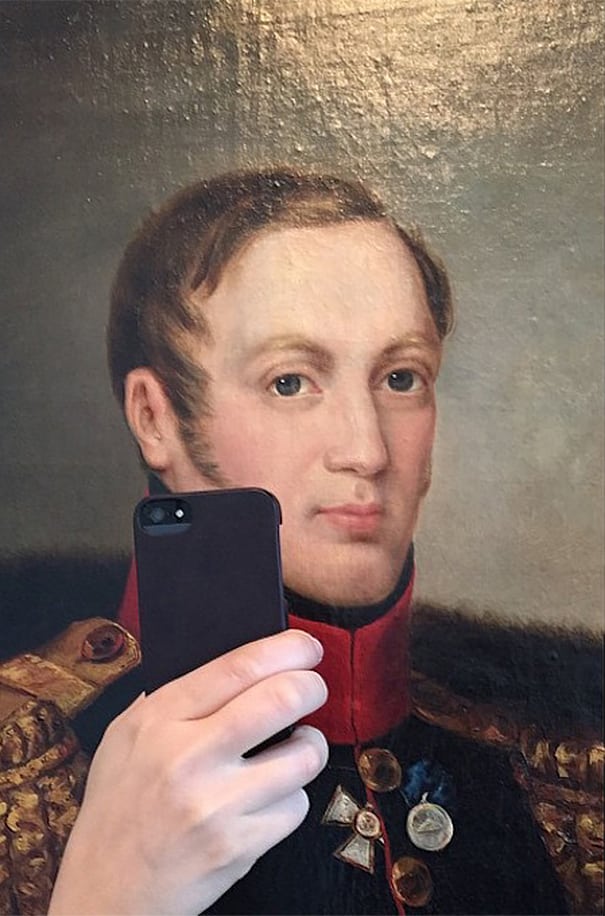 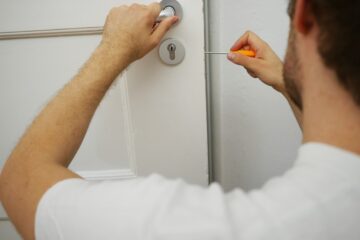