Mother of two, Susan Copich is an commercial actress, dancer and photographer. She recently created a satirical series of photographs entitled “Domestic Bliss” which highlighted the fony so called shiny family like.

Susan Copich was living a pretty good life while she was living with her husband and two daughters in Manhattan, she lead a successful career until her agent stopped calling her and she began to get more involved into her family life. She realized she had missed her daughters growing up as she was absent for almost all of the family photos as she have been behind the camera instead.

This scary realization made her want to create a series of photographs which would put her at the center of the camera along with the rest of her family. They also reveal her darkest thoughts about what it means to be a mother. She says:

If youâ€™ve met me, I have a very seemingly sunny disposition, but I have a whole interior world where at different times Iâ€™ve felt depression and angst,â€ she told Slate. â€œFor many years, I put it in a little ball, and I decided to just explore it this time. Itâ€™s been so fun to bring those feelings out and give them light. 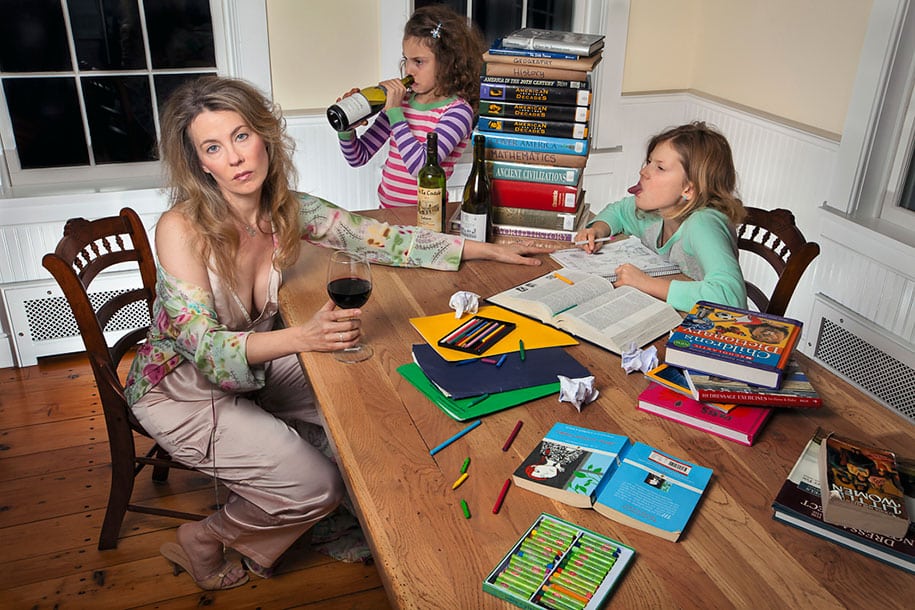 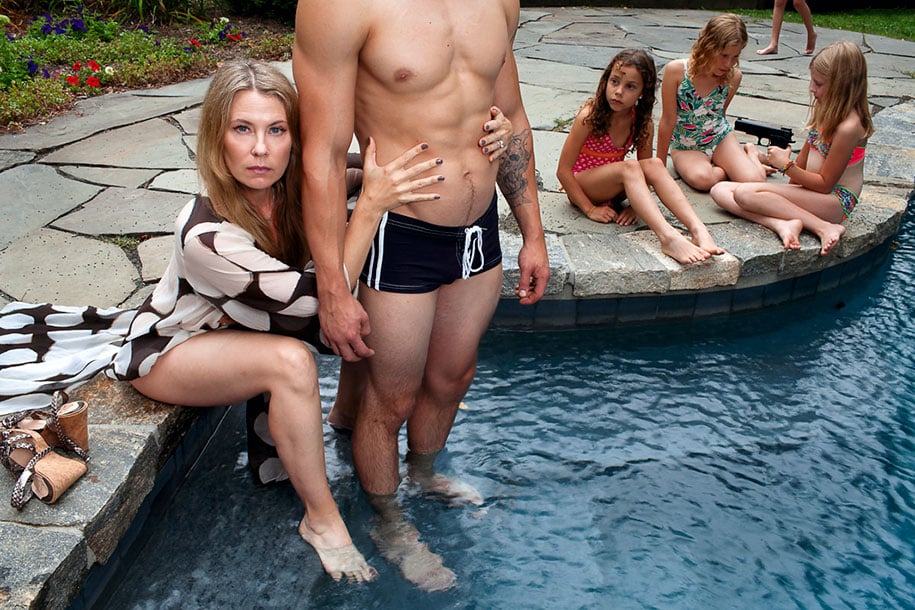 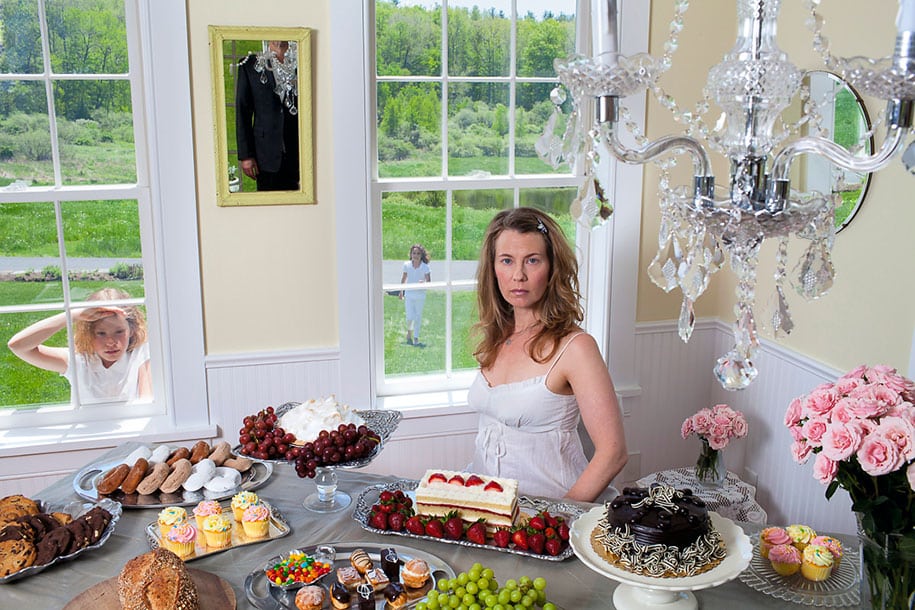 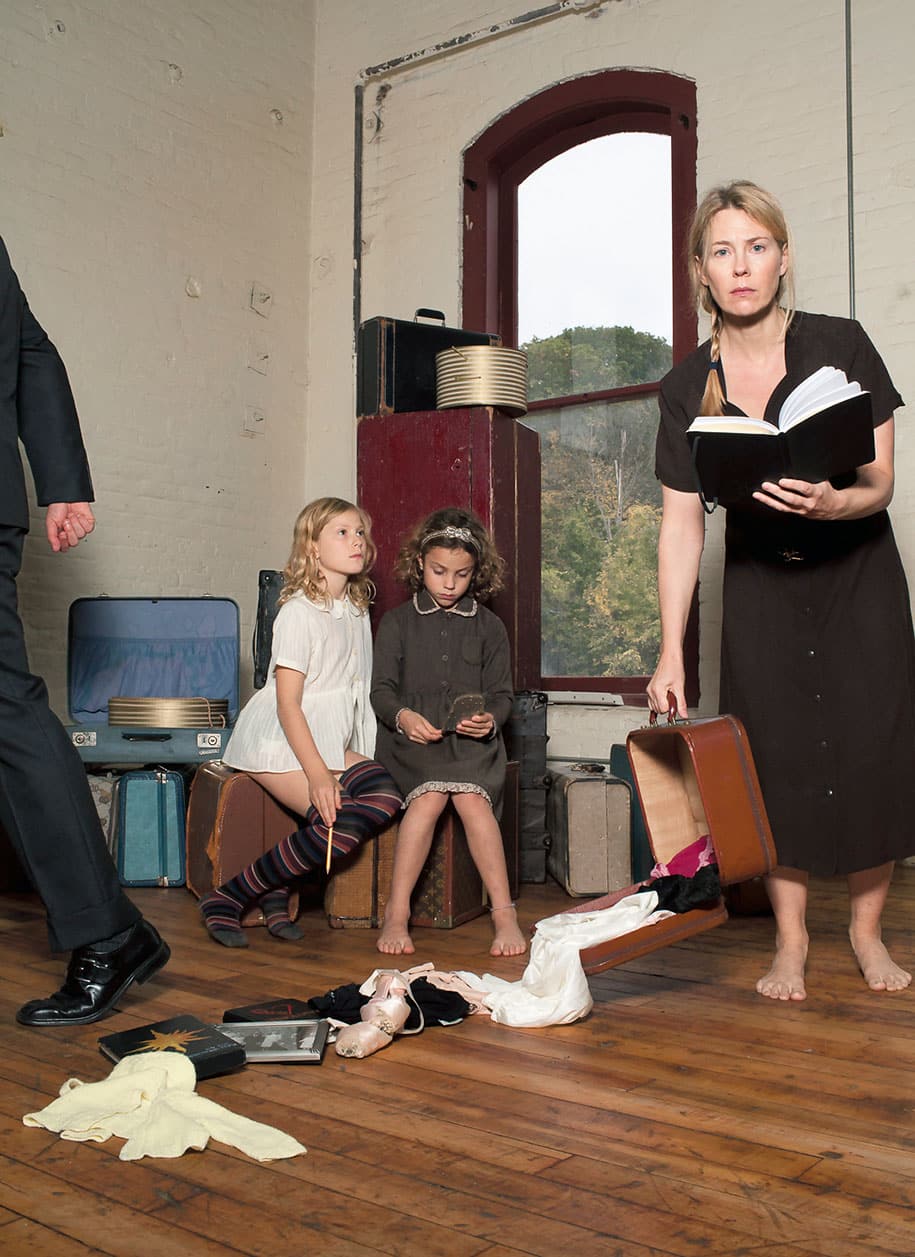 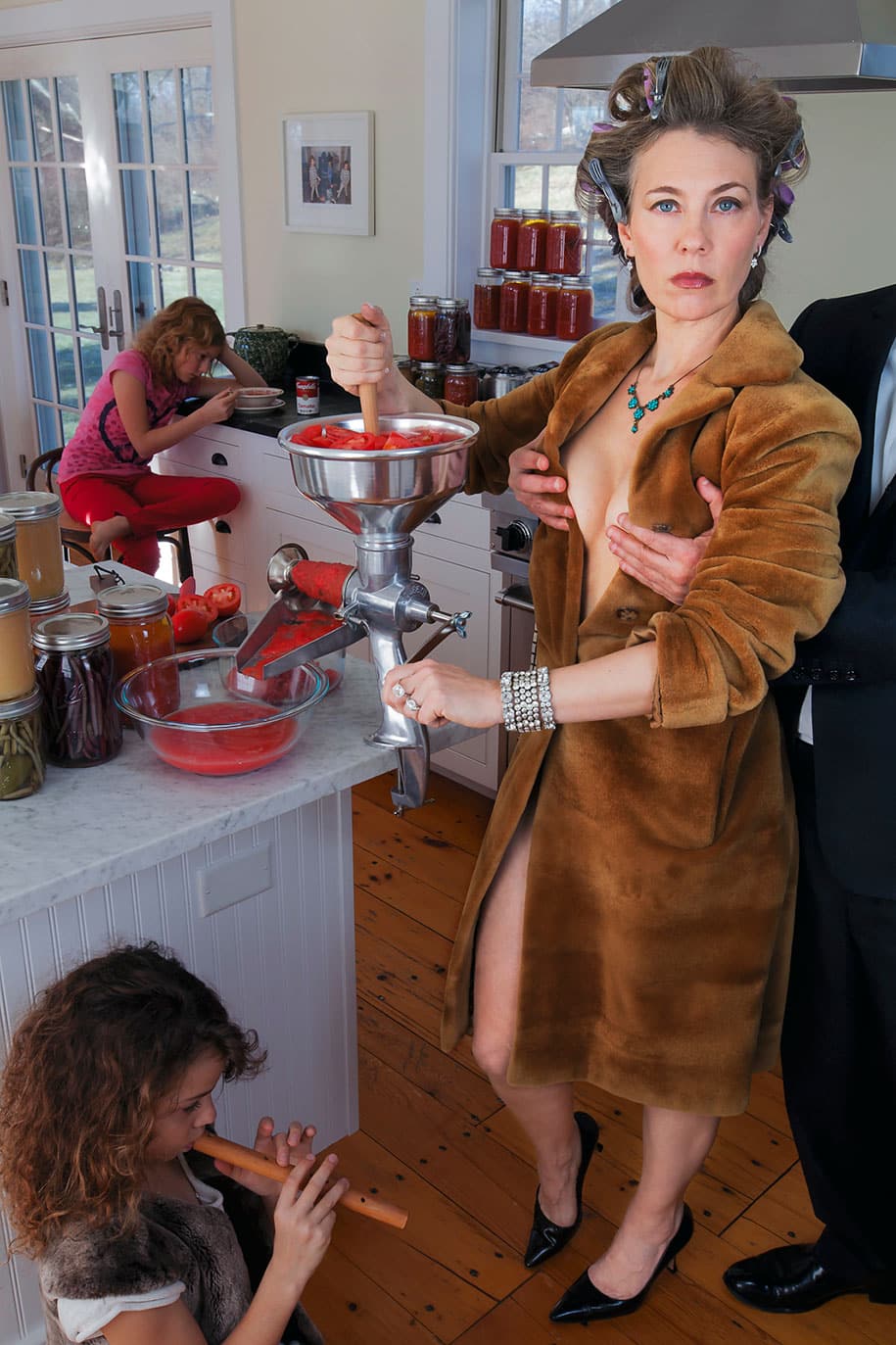 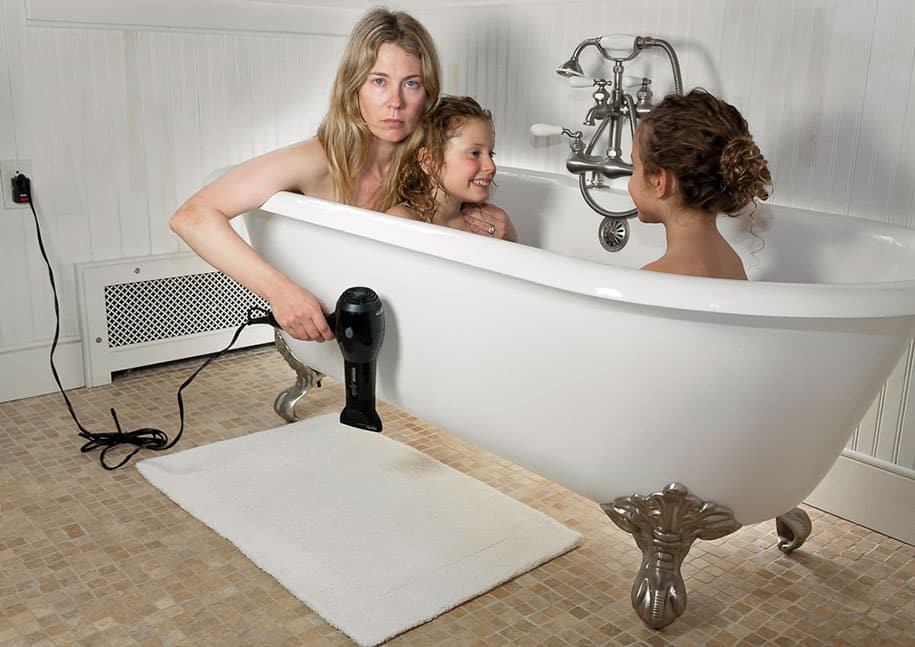 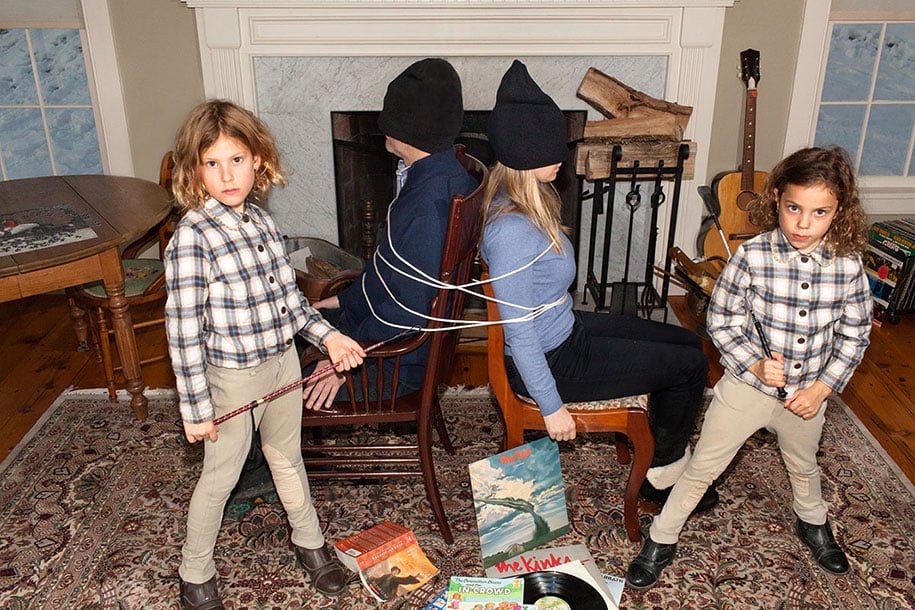 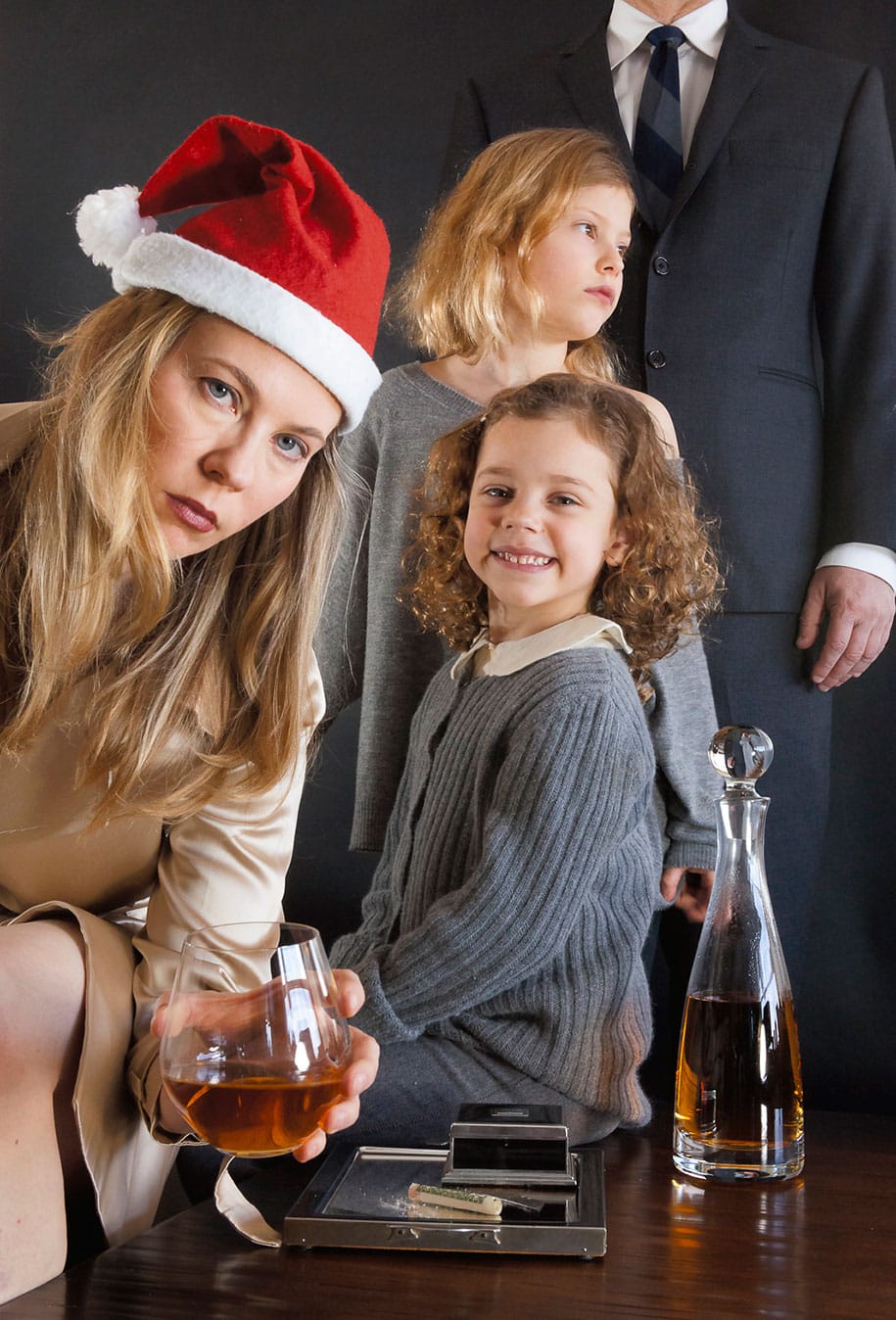 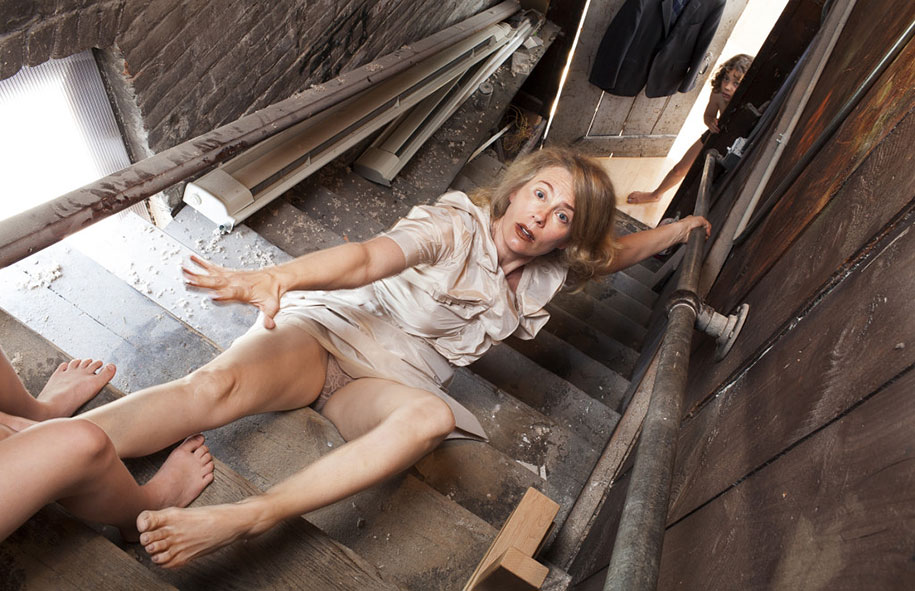 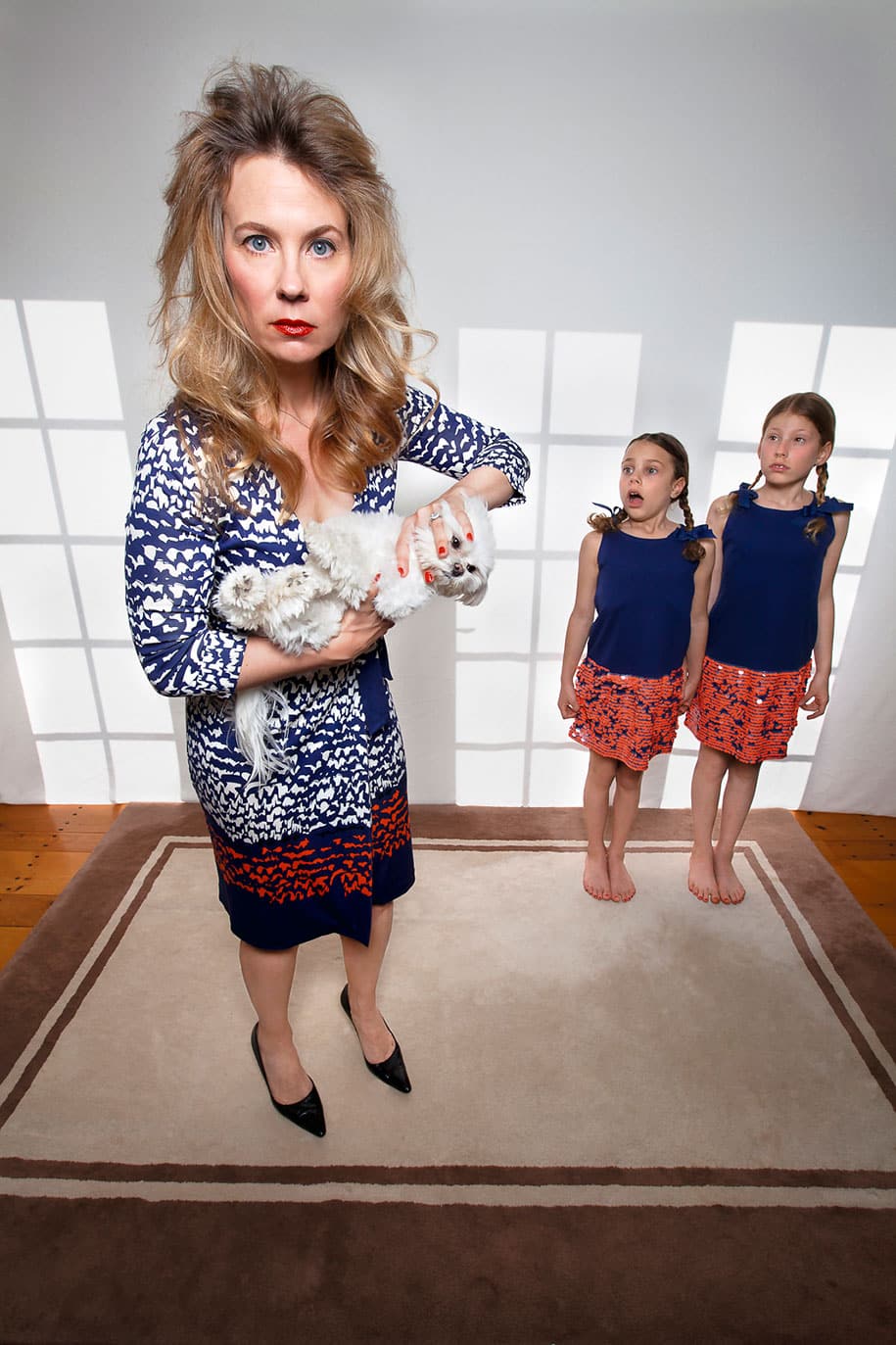 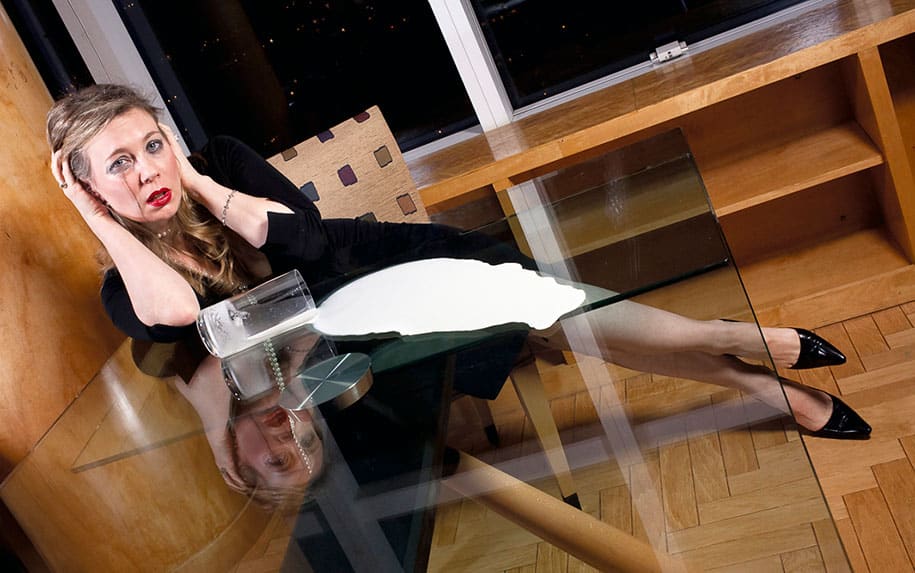 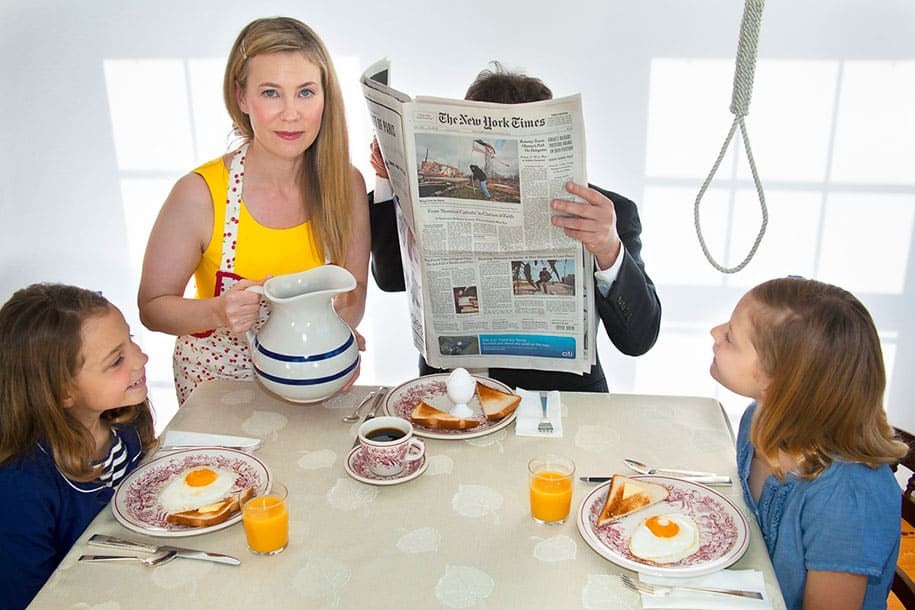