One of the most popular trends in design today is Flat Long Shadow Icons, the designer behind the trend is Jeff Escalante, he called it Long Shadow Design. He named the style “Long Shadow” design and named it's typical characteristics: the shadow extends at an approximately 45-degree angle, and has the size of 2.5 times of the object. At this stage the design community isn't sure if Flat Long Shadow will stay popular in the future or with leave as a passing faze. For us Flat Long Shadow Icons look very beautiful and can be used on any type of icon, they add depth and an interesting look. 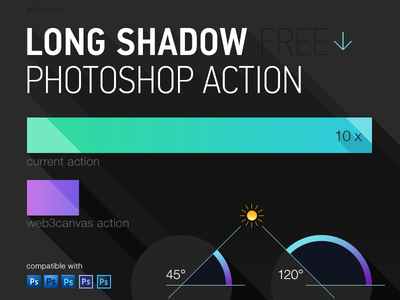 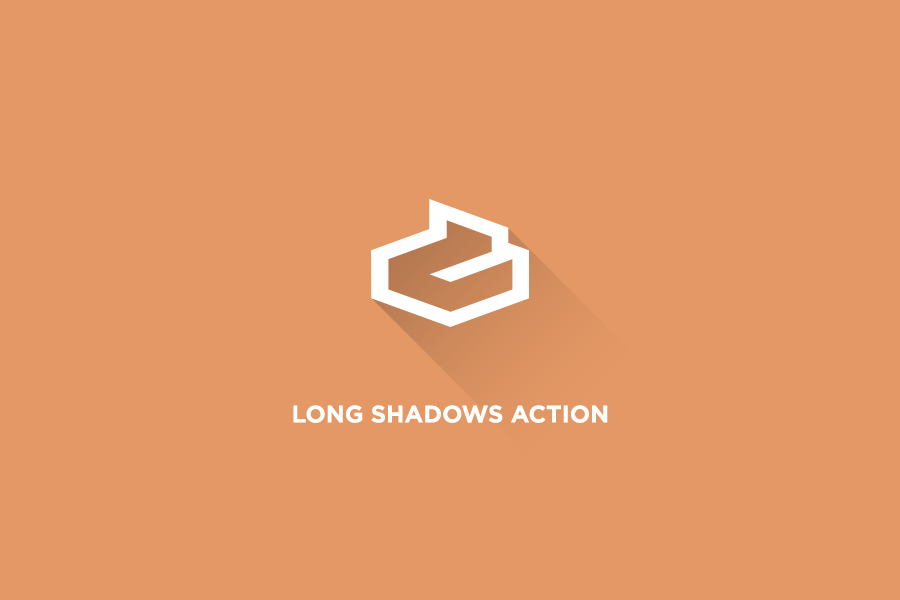 Be Trendy Not Timeless 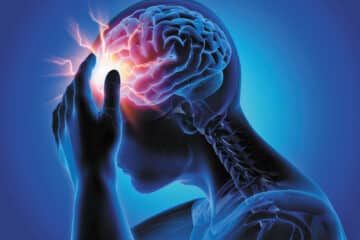 Reasons You May Have a Headache 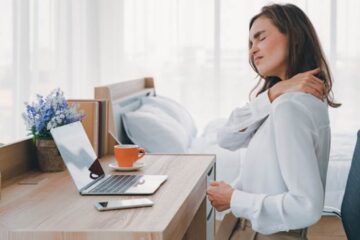 How To Avoid Work-From-Home Aches and Pains 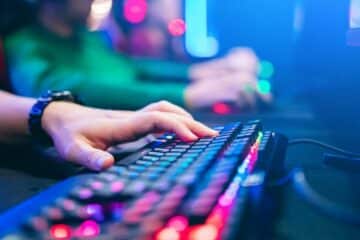 6 Things to Think About When Purchasing a Dedicated Game Server 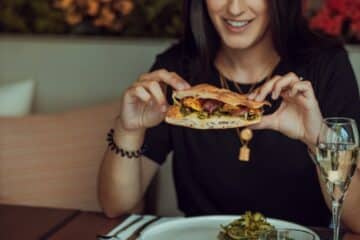 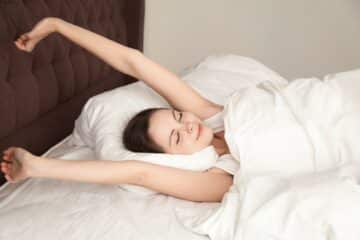 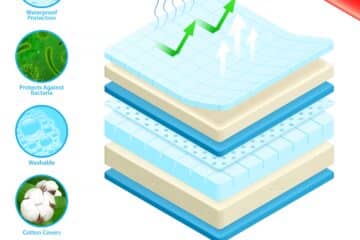 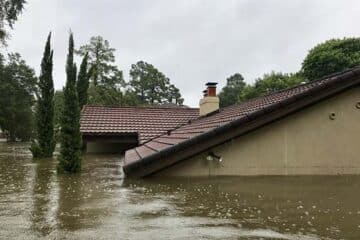 How to Fight Pest Problems After a Flood 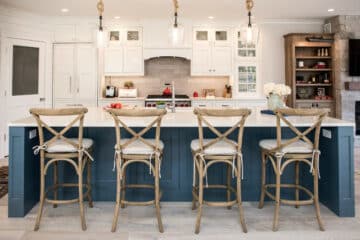 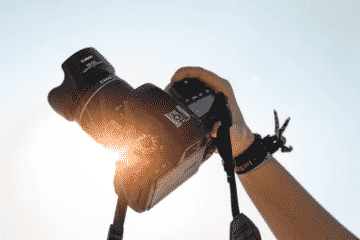 Getting the Shot: Top Photo Shoot Venues in Washington D.C.