How Great Design Can Help Turn the Tables in Online Poker 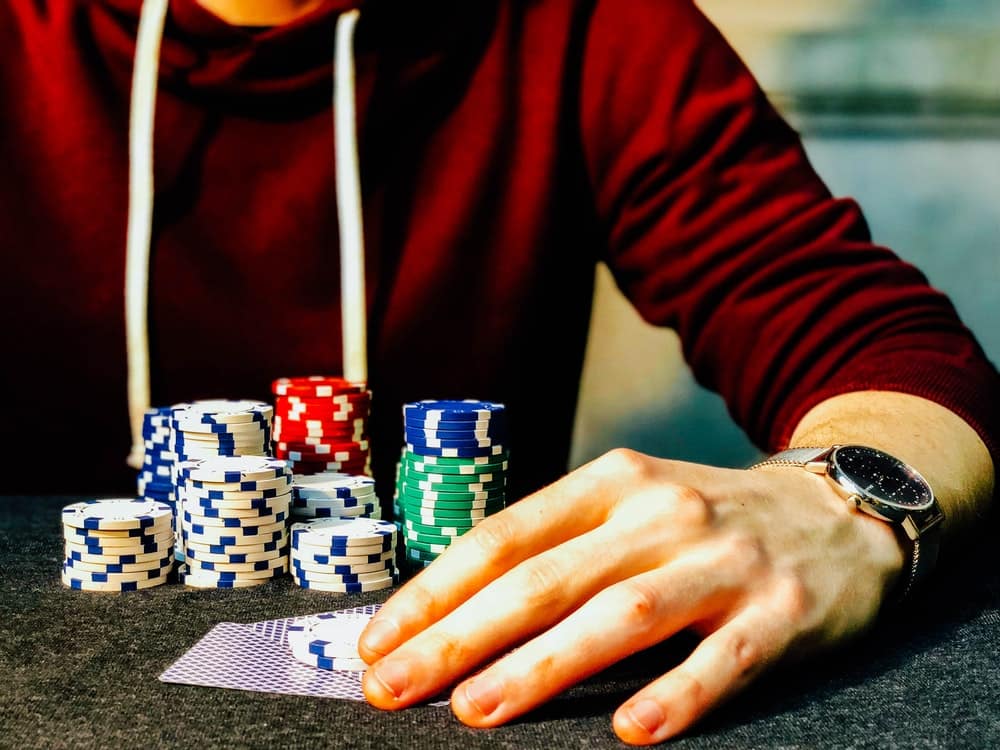 Ever since the very first online poker sites started to appear online it has been a gradual process of evolution. The very first examples were basic in the extreme and were probably more akin to playing poker-style slots games than the card game itself.

But, as technology has advanced and players of poker online have become more demanding, things have become far more sophisticated. Much of this has been thanks to the efforts of the big names in the sector like 888poker. The operator, with 18 years’ experience behind them, has led the way in refining the way in which the game is played online.

Over the years, they have introduced many innovations which their competitors have followed. Now, after a recent revamp, not just their tables but the whole playing experience has been transformed by a number of enhancements.

Designed to improve various aspects of the game – the control it gives players, the way that information is presented and the overall playing experience – these changes are making the site more popular than ever with the 10 million or so players they have globally.

Of all card games, poker is one in which players need to be in control at all times. Decisions have to be made, moves reacted to and bets laid. This is complex enough in a “real” game but when the interface that you have is through a screen it becomes even more complex.

So the new table design puts a number of key actions at the players’ fingertips. For example, there are now slider buttons that can be used to set the level of bet being laid which allow for the finest of adjustments and which can be configured to accommodate individual preferences.

In the same way, there comes a time in many players’ games when they have to rebuy chips to stay in the action. Now this option can pop up automatically and chips can be replenished at just the click of a button.

Avoiding distractions is also important so the new design has greatly simplified dialogue boxes and the chat function that many players like to use, but which can be distracting, is now discreetly placed in a corner of the screen, well away from all the action.

Above all, the controls that dictate how the game is played have been made more responsive and intuitive to use – a move surely welcomed by anyone who plays on the site.

The way in which the brain processes information is complex but, before it can even start, that information needs to be clearly presented.

In a game like poker, there is a great deal of information that needs to be absorbed quickly and accurately. So, the revamp of the 888poker tables have taken this into account.

One of the greatest challenges to being able to receive information clearly is if there are too many visual elements all fighting with each other for attention. By stripping back the design to the bare minimum and placing the table on a plain background, players are now able to focus on the game in play. This is made even more effective when the screen is minimised as all extraneous detail is removed apart from the most important information.

Some players like to be involved in multiple games simultaneously which can present a challenge when it comes to showing all the games in play. But a new tiling system makes it simpler and clearer.

As well as the information that is being presented as the game’s being played, there’s also a wealth of data that players need to be aware of to maximise performance. The new design also accommodates this with a facility to make and retrieve notes on other players’ styles and habits as well as to see previous hands and replay them if desired.

There is also an optional feature of equity display that can give the player an accurate estimate, in percentage form, of how likely they are to win the hand.

The designers of the new table formats haven’t overlooked the fact that poker should have some fun and aesthetically pleasing elements too. 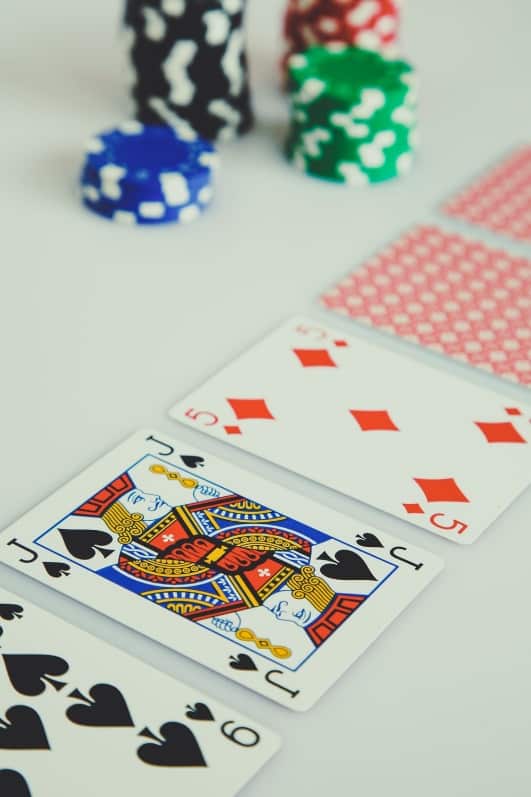 For example, players can customise the colour of the felt on the table to suit their mood from the standard green to a vibrant pink or yellow. They can also choose to see their cards flat on the table or slightly angled towards them.

There are also a number of fun new avatars available which also might prove to be a good disguise for those players who would like to play the game as a wolf in sheep’s clothing. The “throw” animation adds another level of playfulness allowing virtual tomatoes, eggs, or even trophies, to be launched towards a chosen opponent’s avatar at any point.

Last, but not least, for players reaching the final table in multi-table tournament there are special graphics showing stacks of cash waiting to be won and generally adding to the atmosphere and excitement.

It all adds up to a great online poker site

All these elements combine to make a game that’s far greater than the sum of its parts while achieving everything that good design is meant to do. So, for anyone wanting to discover the world of online poker for themselves, this would be a very good place to start.