14 of The Original Harry Potter Concept Artworks are Terrifying

Recently Warner Brothers and Harper Collins have released a new book containing all of the concept artwork for the Harry Potter movies, they are both utterly terrifying and breathtaking! Planning and creatingÂ J.K. Rowlingâ€™s words into real life characters are now revealed in this fantastic book. In this article we’ll be taking a look atÂ 14 of The Original Harry Potter Concept Artworks are Terrifying!

â€œUnlike creatures in many other films, the creatures of the Harry Potter films â€˜are very important to the story,Â Harry Potterâ€™s story could not be told without them. They provide lessons and challenges to our hero that ultimately help him gain the confident needed for his battle with Lord Voldemort and the Dark Forces.â€

Now take a look atÂ The Original Harry Potter Concept Artworks (we do not own any of these images). 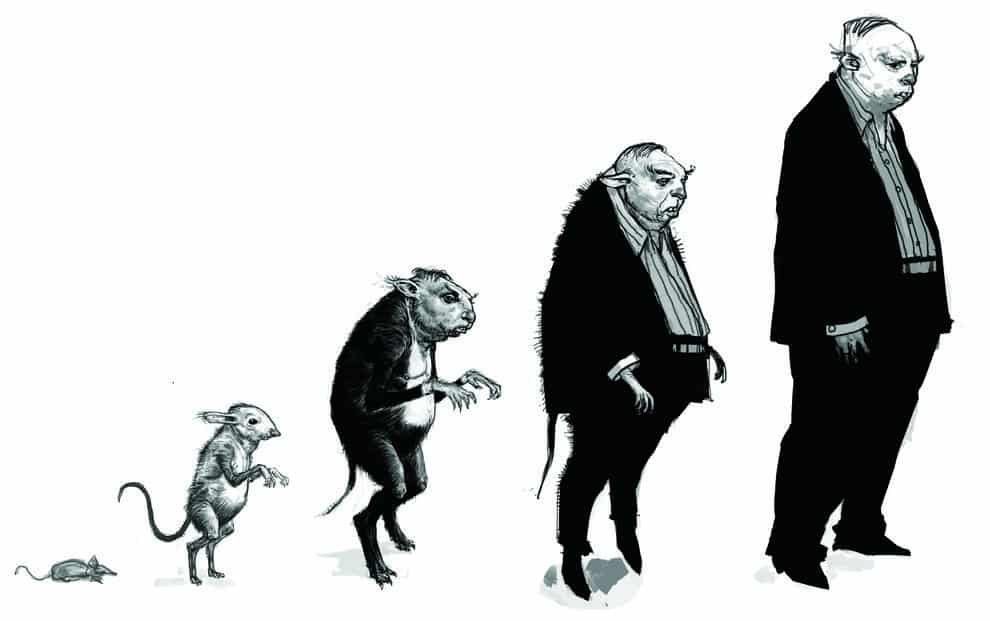 â€œScabbers, once so fat, was now very skinny, patches of fur seemed to have fallen out too.â€ â€“Harry Potter and the Prisoner of Azkaban 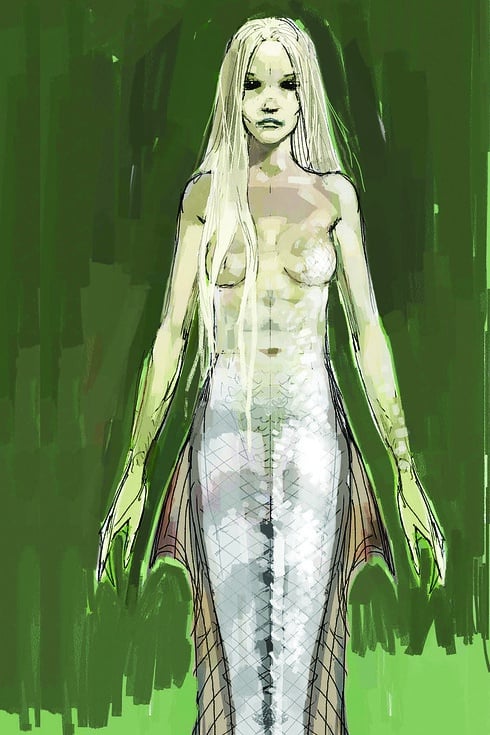 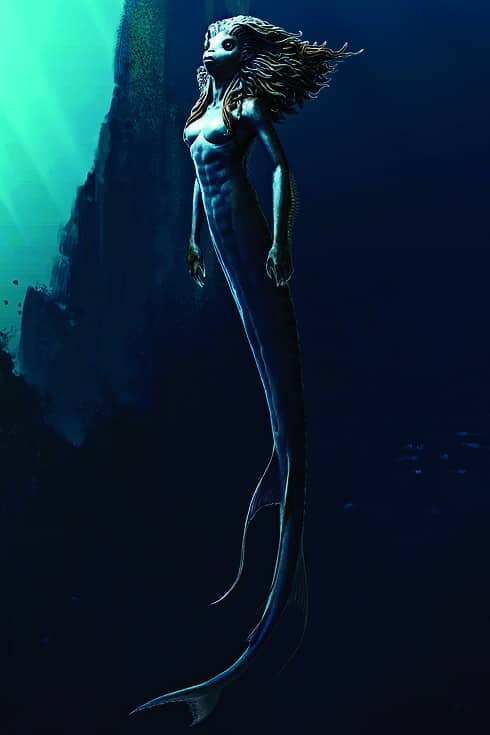 â€œThe merpeople had grayish skin, and long, wild, dark green hair. Their eyes were yellow, as were their broken teeth, and the wore thick ropes of pebbles around their necks.â€ â€“Harry Potter and the Goblet of Fire 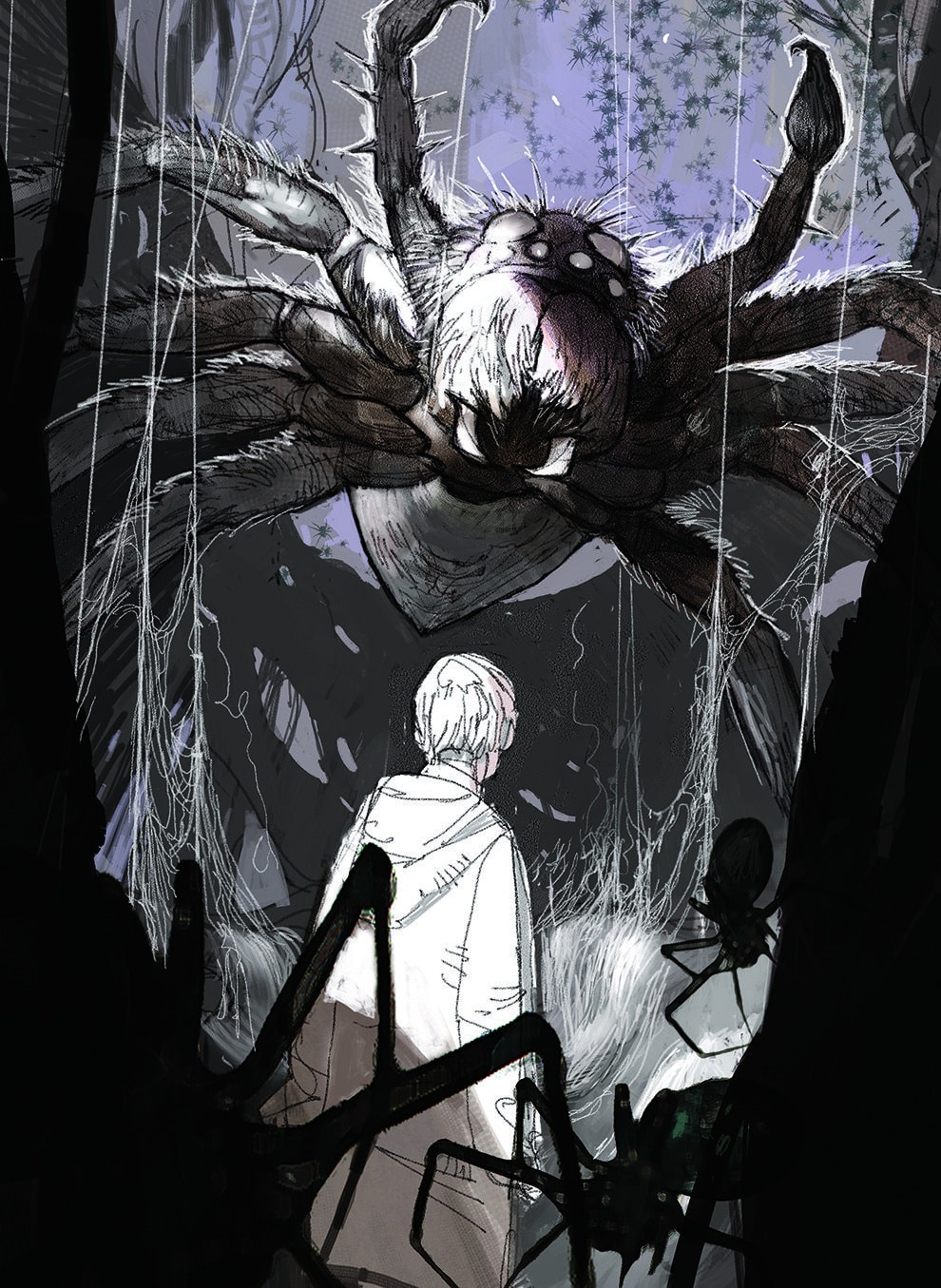 â€œAnd from the middle of the misty, domed web, a spider the size of a smalll elephant emerged, very slowly. There was gray in the black of his body and legs, and each of the eyes on his ugly, pincered head was milky white.â€ â€“Harry Potter and the Chamber of Secrets 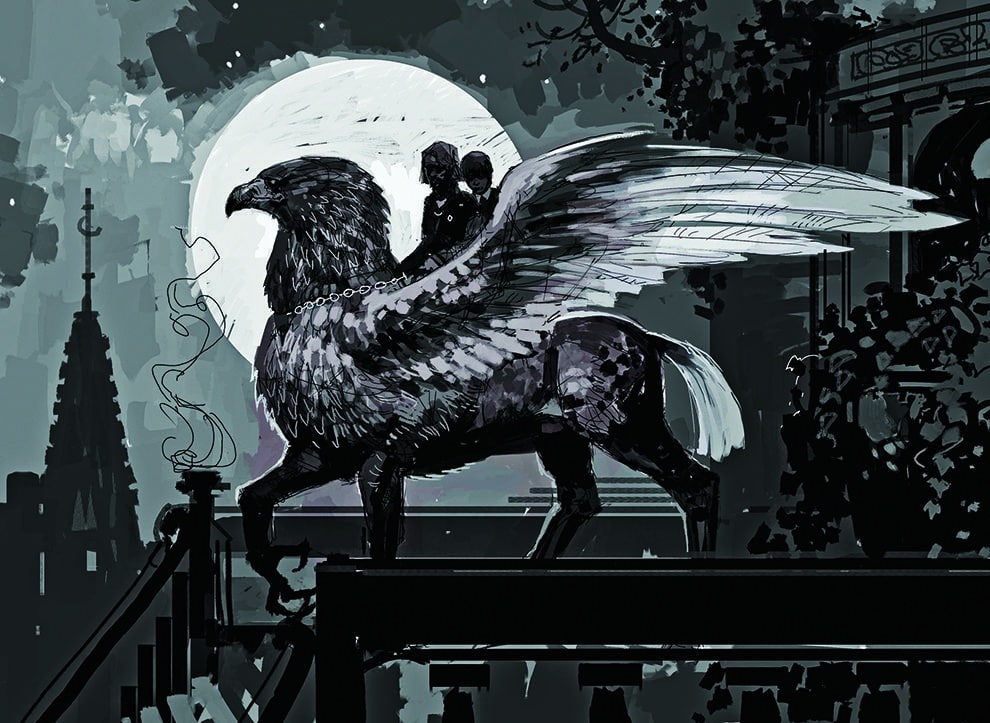 â€œOnce you got over the first shock of seeing something that was half horse, half bird, you started to appreciate the hippogriffâ€™s gleaming coats, changing smoothly from feather to hairâ€¦â€ â€“Harry Potter and the Prisoner of Azkaban 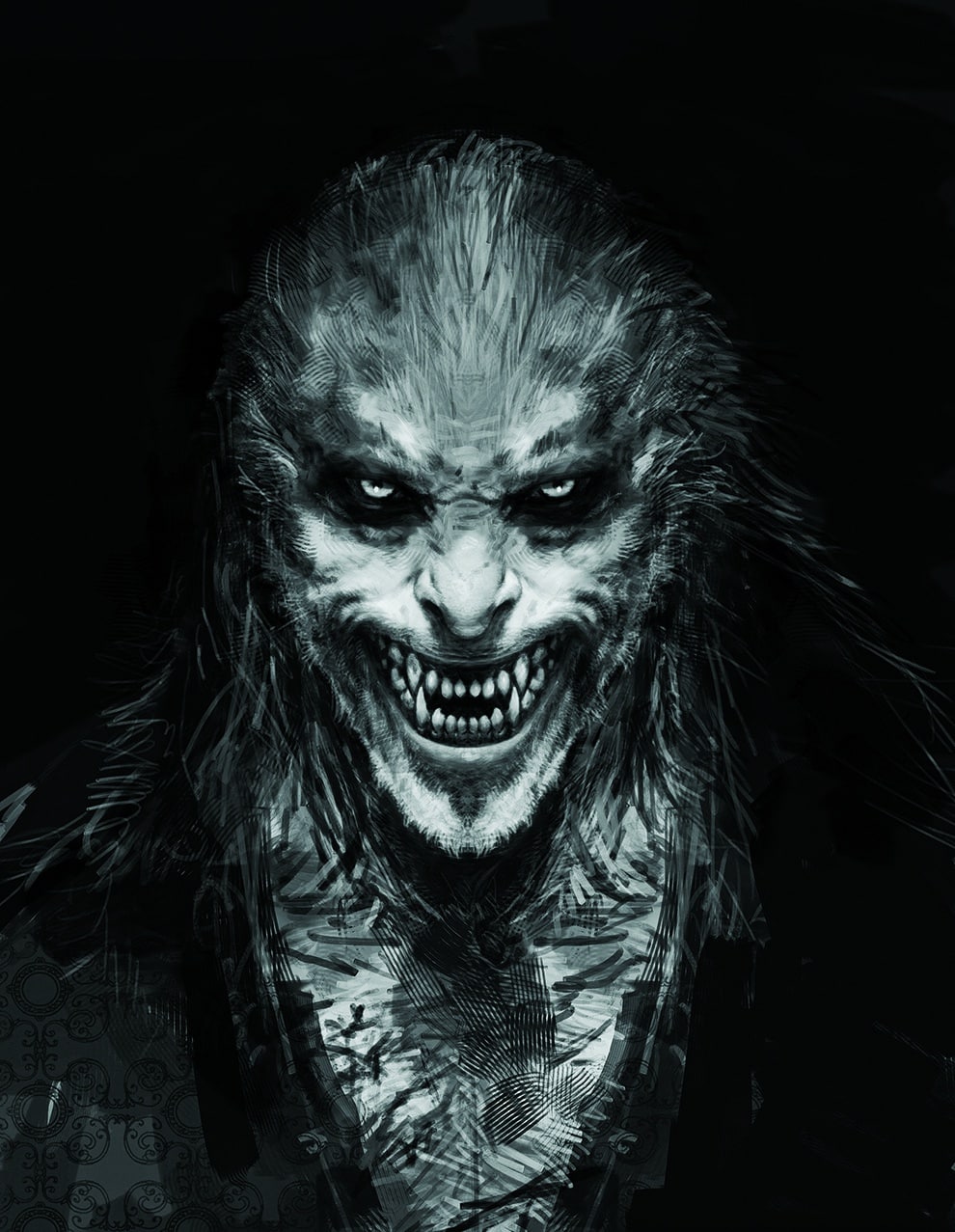 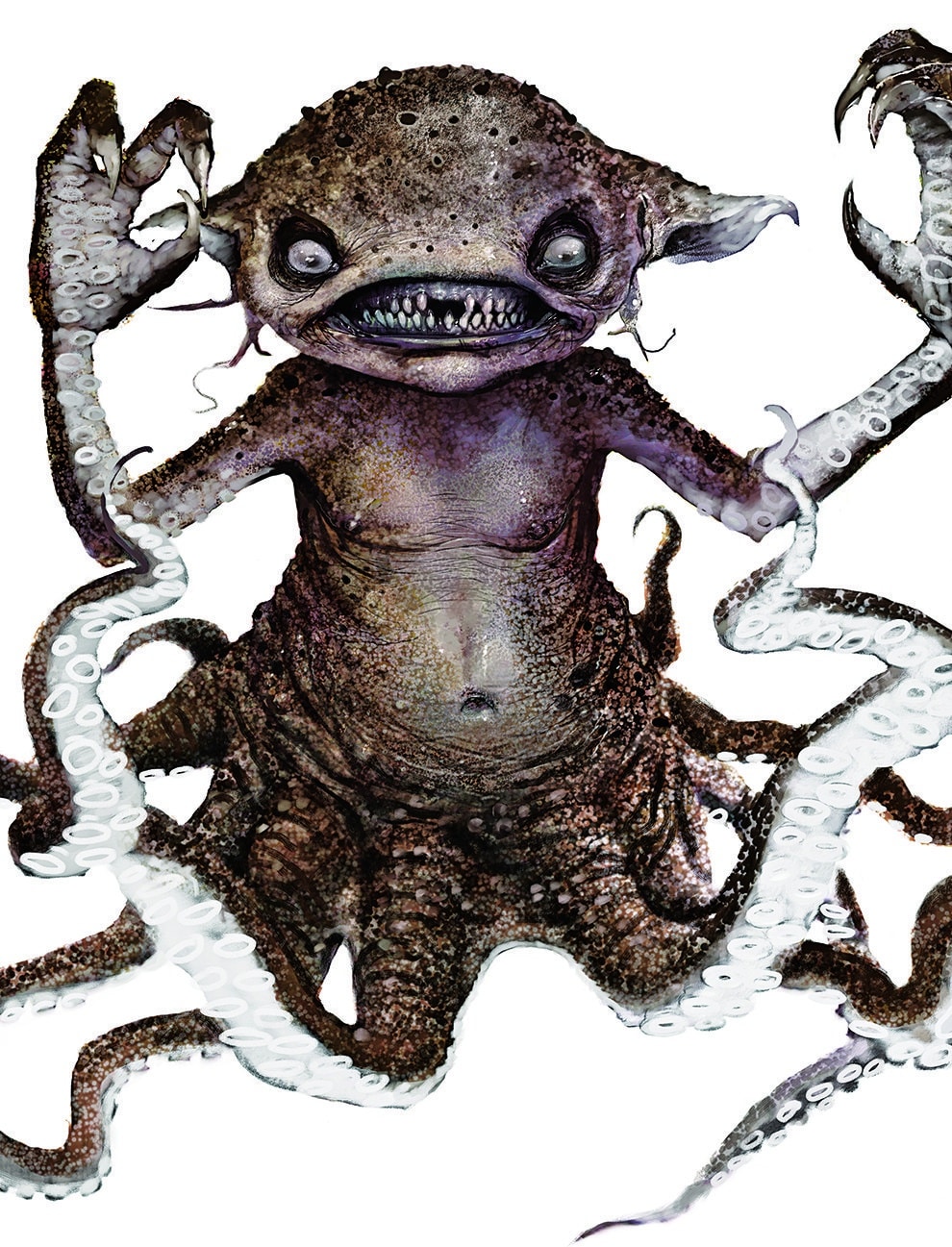 â€œHarry â€¦ saw a Grindylow, a small horned water demon, poking out of the weed, its long fingers clutched tightly around Harryâ€™s leg, its pointed fangs baredâ€¦â€ â€“Harry Potter and the Goblet of Fire 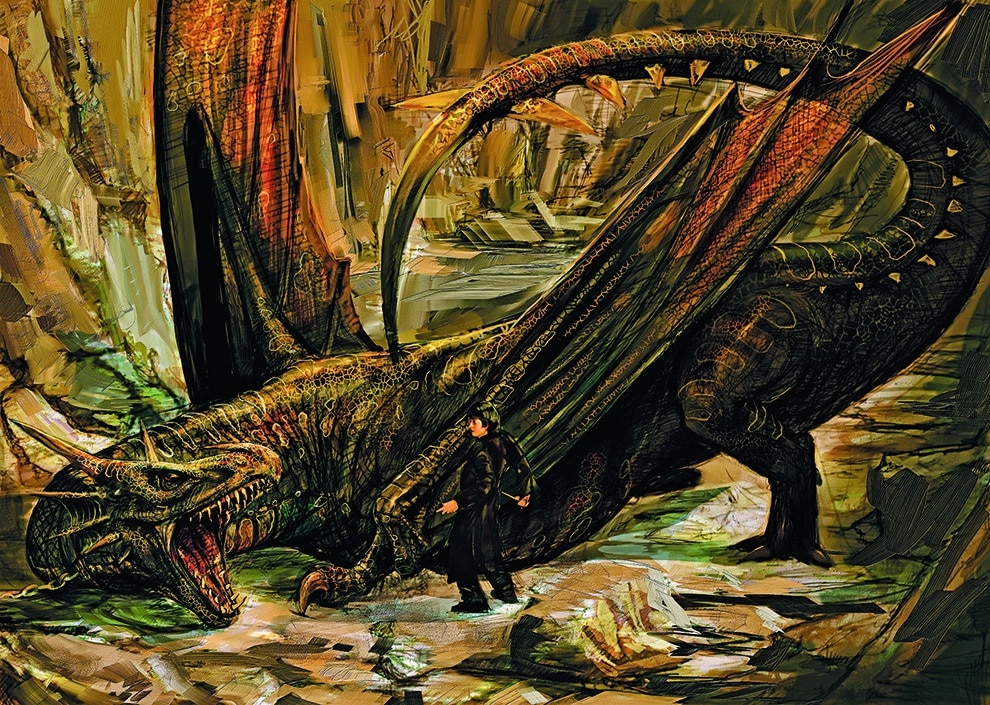 And there was the Horntail â€¦ her wings, half furled, her evil yellow eyes upon him, a monstrous, scaly black lizard, thrashing her spiked tailâ€¦â€ â€“Harry Potter and the Goblet of Fire 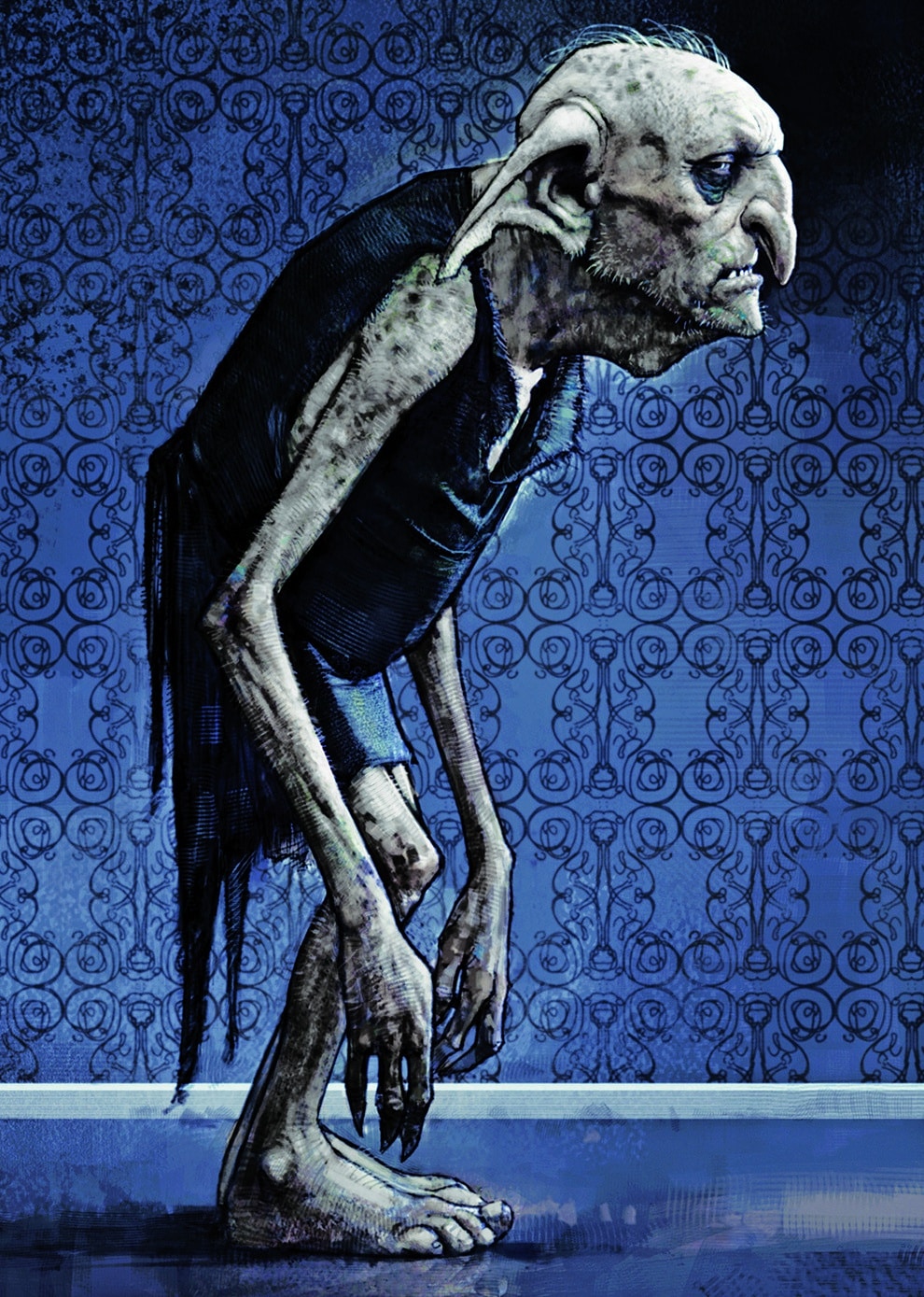 â€œIts skin seemed to be several times too big for it and though it was like all house-elves, there was a quantity of white hair growing out of its large bat-like ears.â€ â€“Harry Potter and the Order of the Phoenix 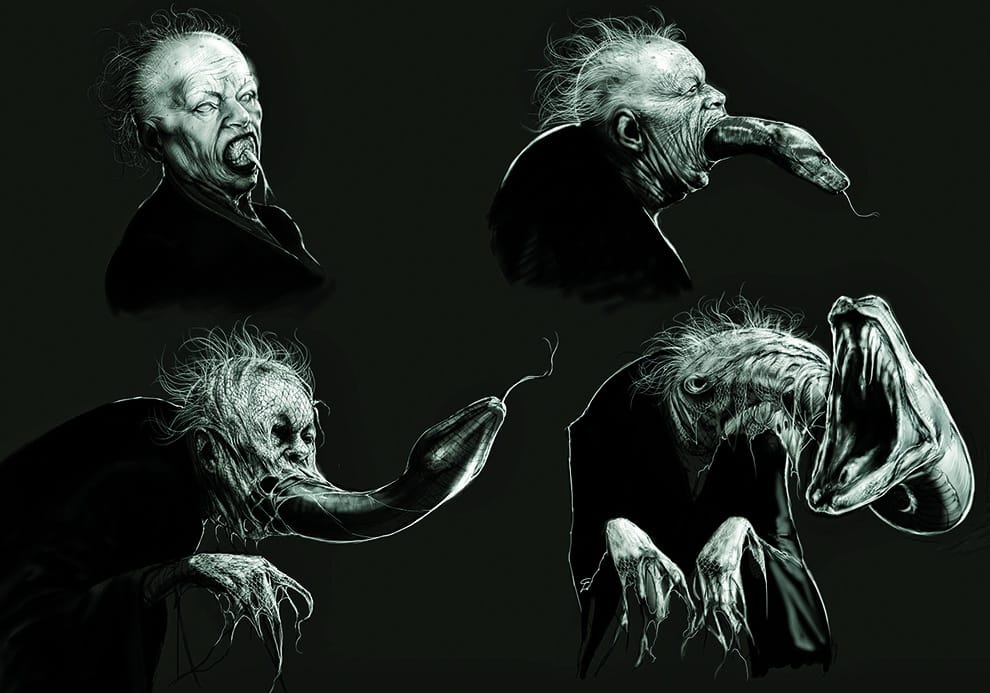 â€œThe huge snake â€¦ came to rest across Voldemortâ€™s shoulders; its neck the thickness of a manâ€™s thigh; its eyes with their vertical slits for pupils, unblinking.â€ â€“Harry Potter and the Deathly Hallows 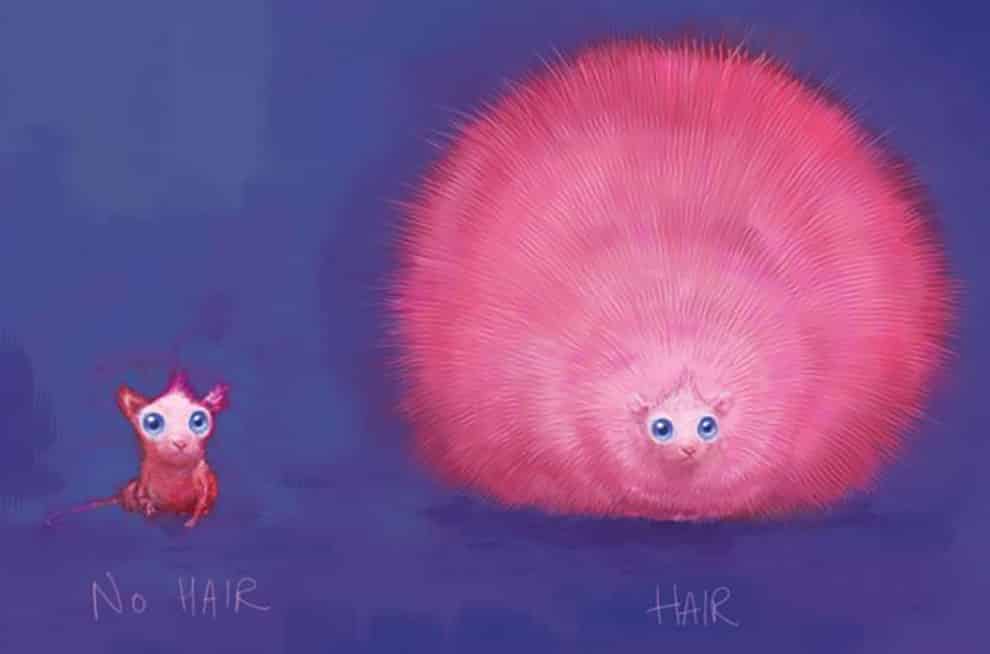 â€œ[Ginny] was pointing at a number of round balls of fluff in shades of pink and purple, all rolling around the bottom of a cafe and emitting high-pitched squeals.â€ â€“Harry Potter and the Half-Blood Prince 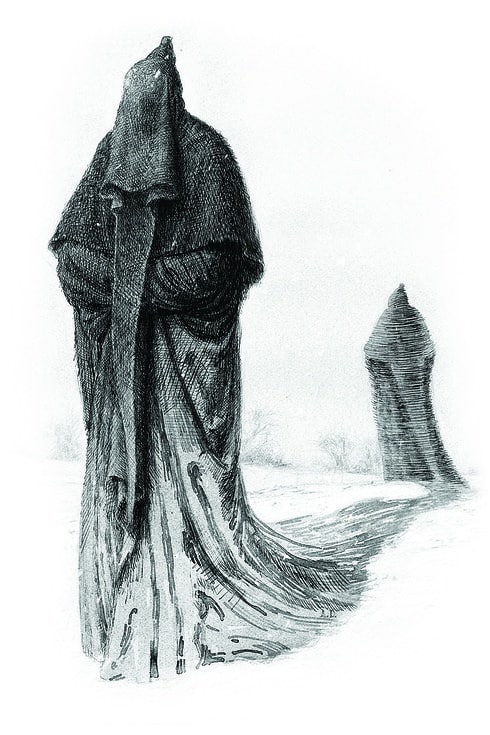 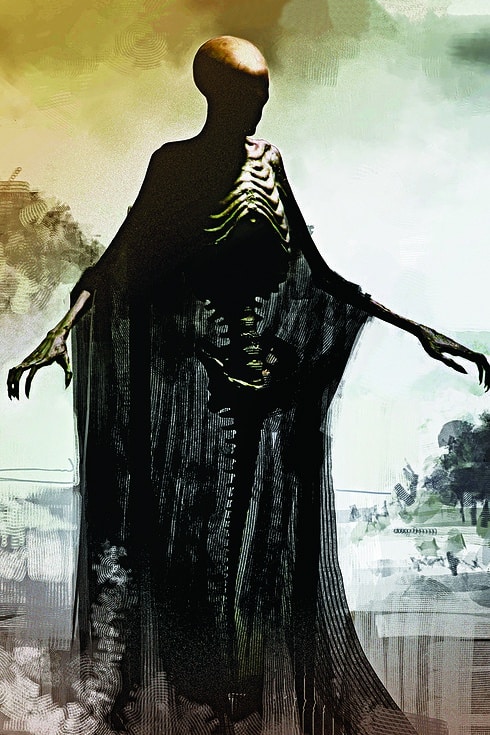 â€œThere was a hand protruding from the cloak and it was glistening, grayish, slimy-looking, and scabbed, like something dead that had decayed in water.â€ â€“Harry Potter and the Prisoner of Azkaban 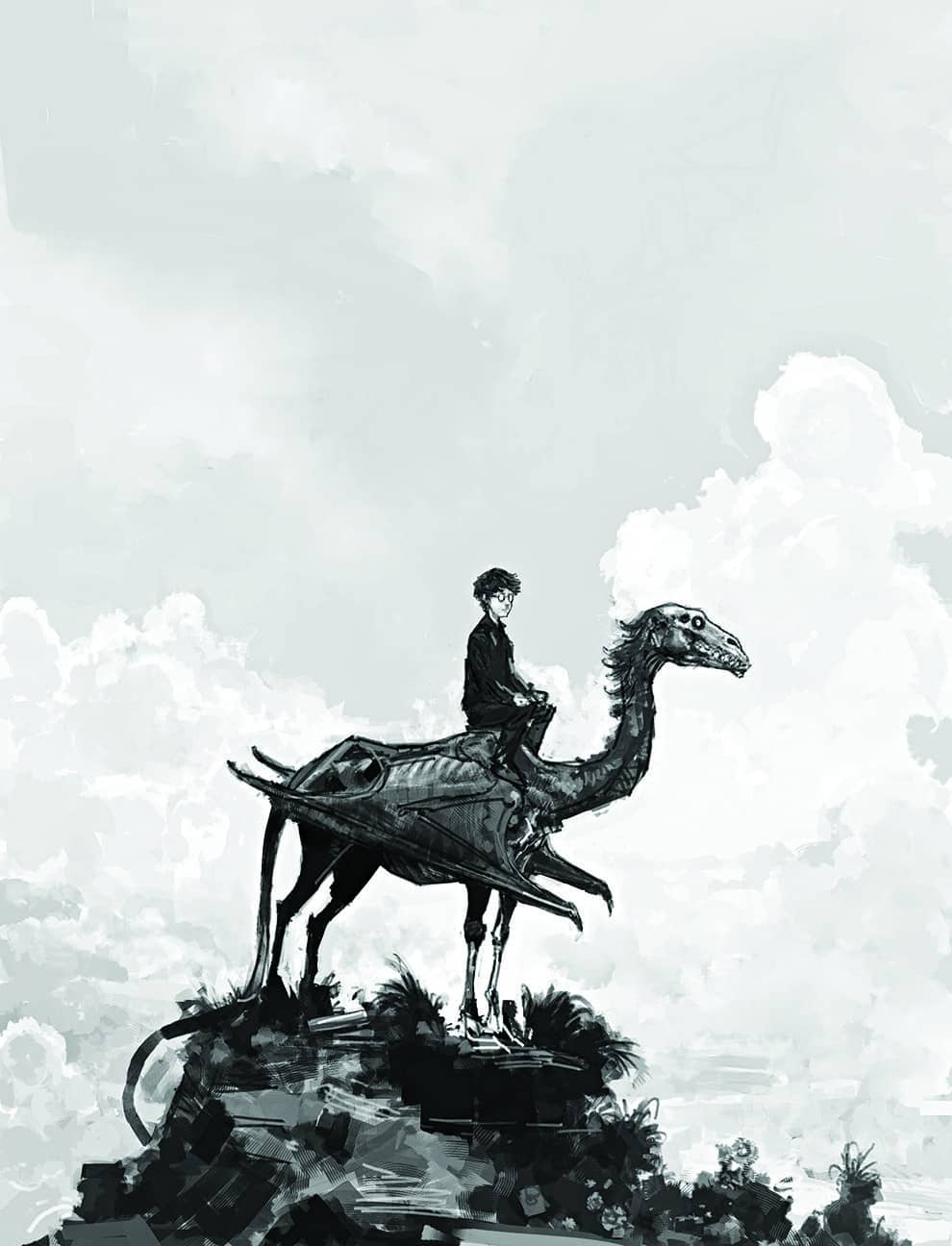 â€œWings sprouted from each wither â€” vast, black leathery wings that looked as though they ought to belong to giant bats. Standing still and quiet in the gloom, the creatures looked eery and sinister.â€ â€“Harry Potter and the Order of the Phoenix 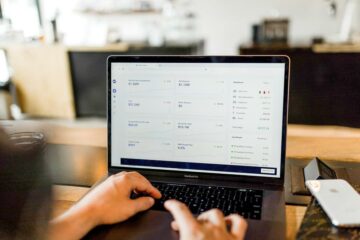 Great Products Deserves Great Rankings: The Role of SEO In Your E-Commerce Store 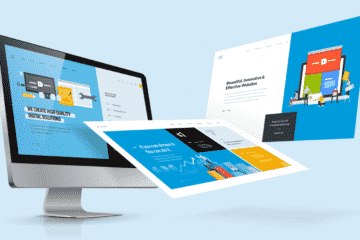 Principles of an Effective Web Design 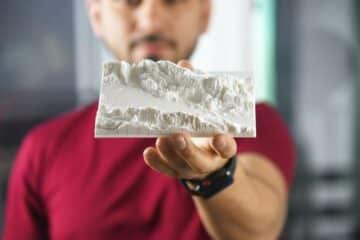 How To Develop A Prototype For Your New Product Design 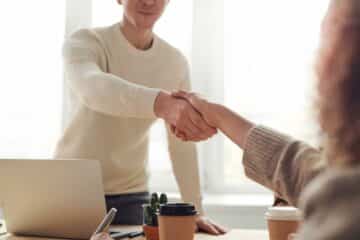 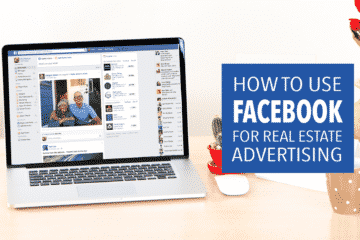 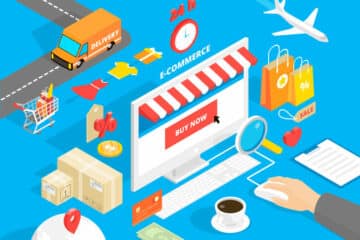 Selling Online: Trends that will help Makers step up their Business Game 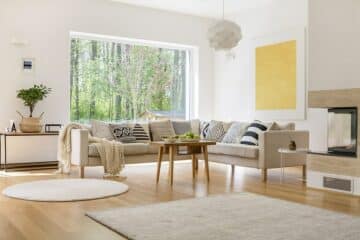 Top 5 Ways To Make Your Home Appealing to Prospective Buyers 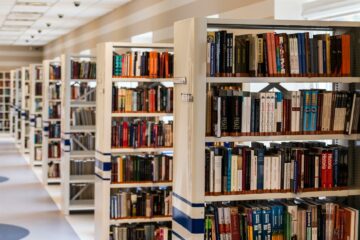 Effective Ways to Budget as You Head Back to School 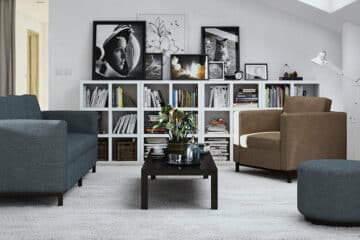