Star Wars photoshop tutorials are a great way to learn skilled graphics techniques while enjoying a topic that you appreciate. This Photoshop tutorial will show you how to create a retro Star Wars sceneÂ effect.

We’ll be using a number of tools to create this cool text effect while adding some blending options to easily turn this sceneÂ into something special. We also recommend a fun tutorial to experiment with building scrolling Star Wars style intro text. As made popular in the opening scenes of each film.

With Star Wars Episode 7 released at the end of 2015, and a further spin off film, Rogue One, ‘ A Star Wars Story’ Â due this December 2016 it’s an awesome time to learn a few Star Wars themed Photoshop lessons. 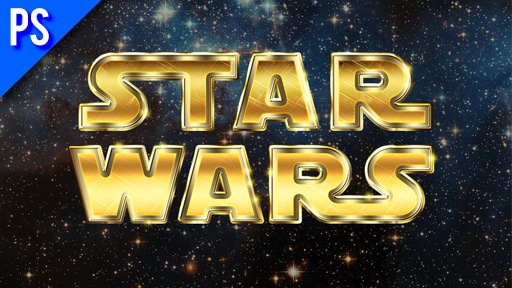 These are the Photoshop tutorials that you have been looking for

Science fiction is always a popular theme in graphics and Star Wars itself is an enduring topic. This is an awesome subjectÂ to get stuck into if you’re a fan of Star Wars or science fiction in general. Remember if you get stuck, perhaps we can find new ways to motivate you!

You’ll learn lots of little tips and tricks about how to create this retro Star Wars scene manipulation effectÂ as well as other really cool science fiction graphical techniques, plus it’s great for your Photoshop design portfolio!

It is a classic way to set the groundwork for the story to be told, now you can replicate these effects for yourself. Try and follow this Star Wars scrolling text Photoshop tutorial. Get it right and the circle will be complete.

Like everyone else, you may start off as a learner but you will be the master in next to no time at all. Remember there is no try, there is only do. So set your blasters to stun and get to work. 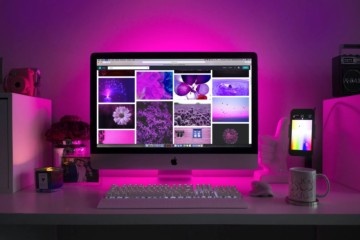 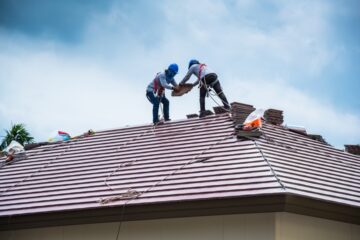