This 6-Pound Alpaca Has An Extraordinary Survival Tale To Tell 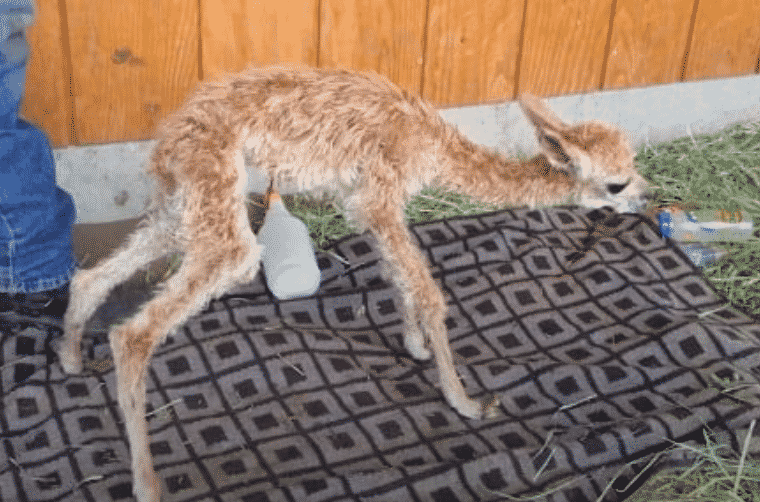 Cody the alpaca was born pretty tiny. However, her tiny size hasn’t stopped her from living her very best life. You won’t believe how her story starts… 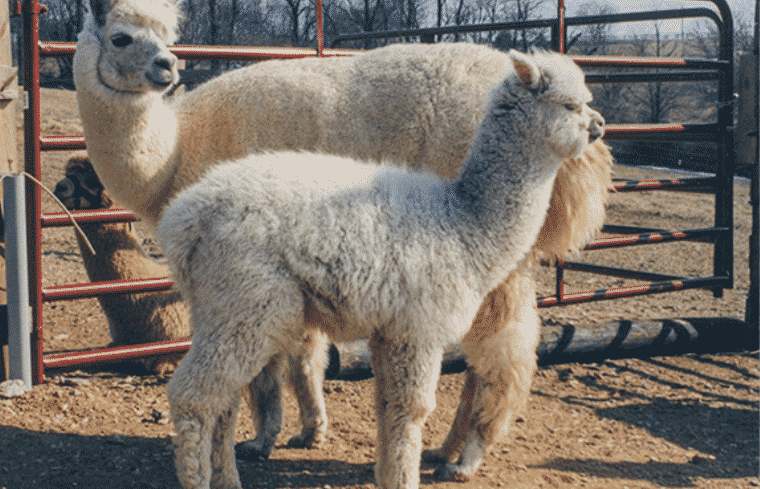 It was summertime when Amber Isaac noticed that one of her pregnant alpacas looked like she was going to go into an early labor at 11 months. She knew this wasn’t a good thing since alpacas stay pregnant for almost a year. 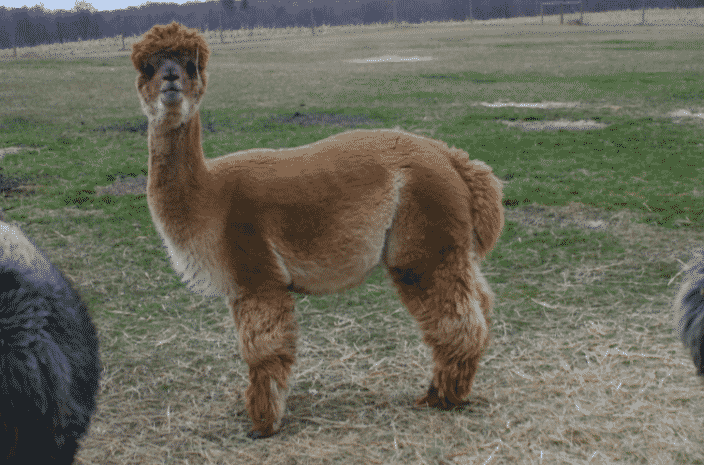 Still, Amber knew that it was imperative she act fast in a situation like this. She quickly got the mother into a comfortable environment so she could give birth. 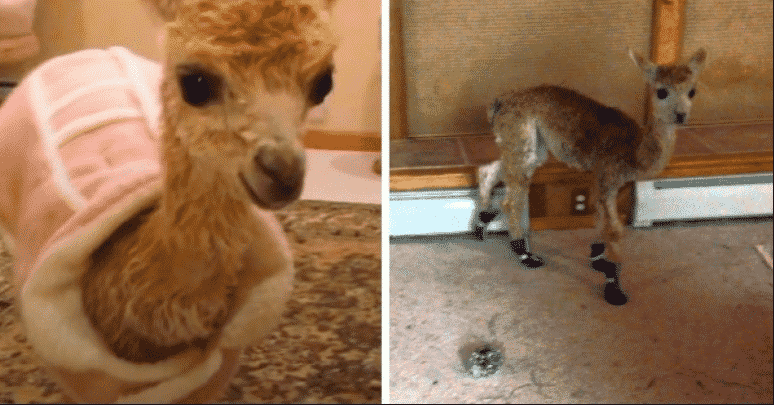 Soon, Amber began to see a small nose and incredibly tiny feet come out. Eventually, the mama alpaca managed to deliver the baby into the world. However, it was an alarming situation. 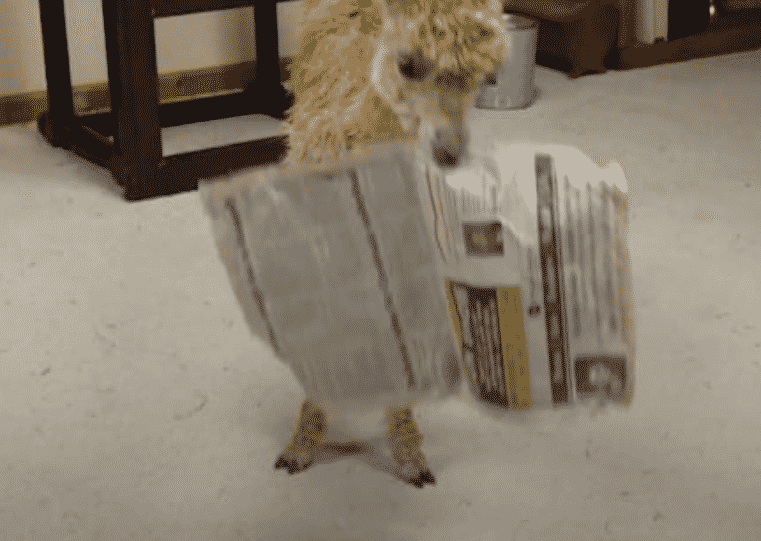 The baby born was the tiniest baby alpaca Amber had ever seen. She described it saying she was “barely bigger than a fetus.” 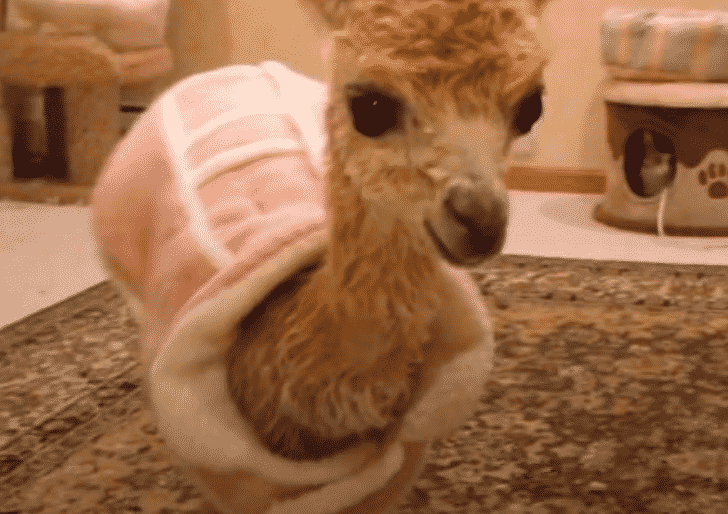 An average newborn alpaca weighs around 15-20 pounds. However, Cody only weighed around 6-pounds when she was first born. It was a pretty scary situation for everyone… 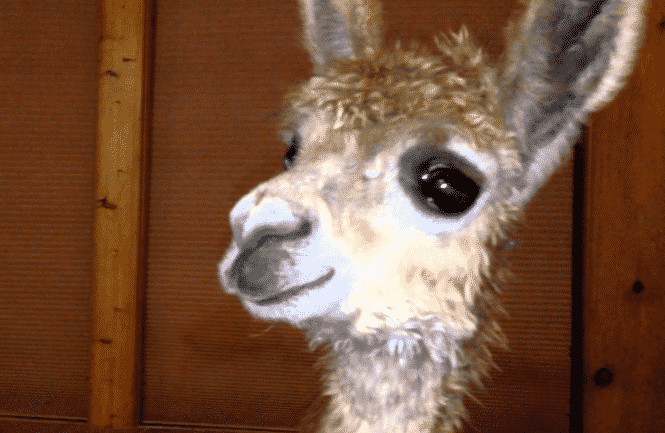 Since Cody was so tiny, Amber knew that there was a possibility that the tiny alpaca wouldn’t survive. However, Amber refused to give up that easy… 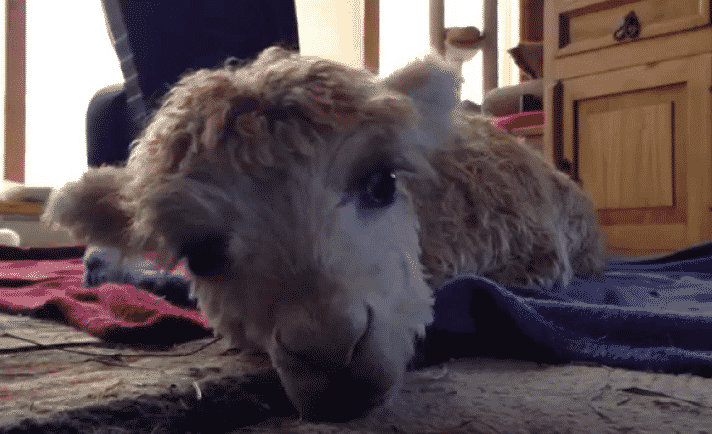 Amber quickly began to take action to help Cody survive since the odds were so against her. She cleaned Cody off with a towel and brought her into the house. This is when the care started. 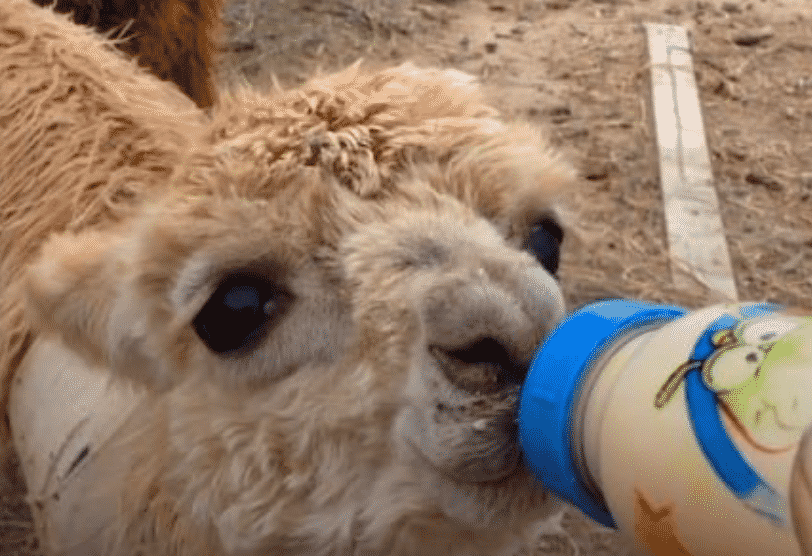 Around-the-clock, Amber would feed Cody a bottle. She was determined to get the baby alpaca’s weight up. Then something terrible happened… 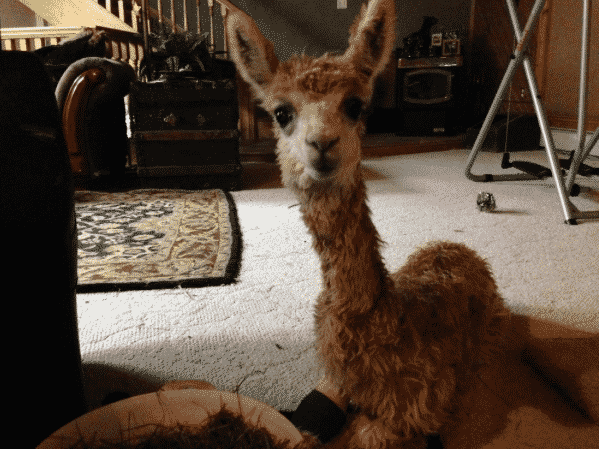 At three weeks old, an infection almost took Cody’s life. However, Amber refused once again to let the alpaca go that easily. Cody managed to survive and pull through even stronger than before. 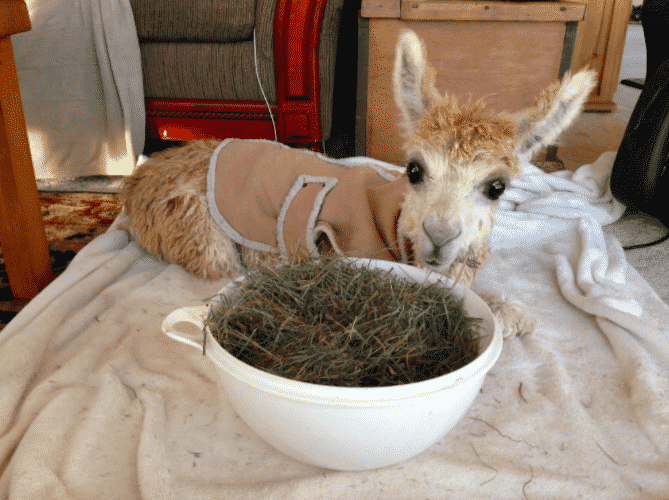 Cody’s tough spirit is what allowed her to persevere through all of the hardships. A bit later, Cody had broken her leg during a nasty fall. Once again that didn’t stop this little alpaca. 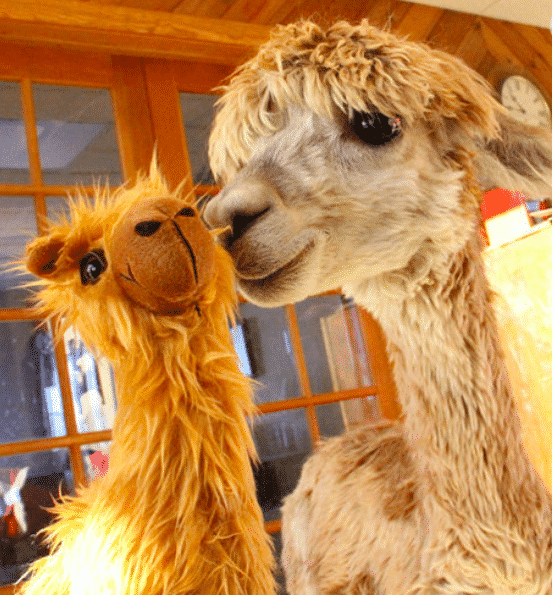 Even after she had already grown up a bit and was able to be on her own, Cody never became an outdoor alpaca. Instead, she much preferred being inside with Amber. Amber doesn’t seem to mind, even though there’s a lot more hay than she bargained for in the house. 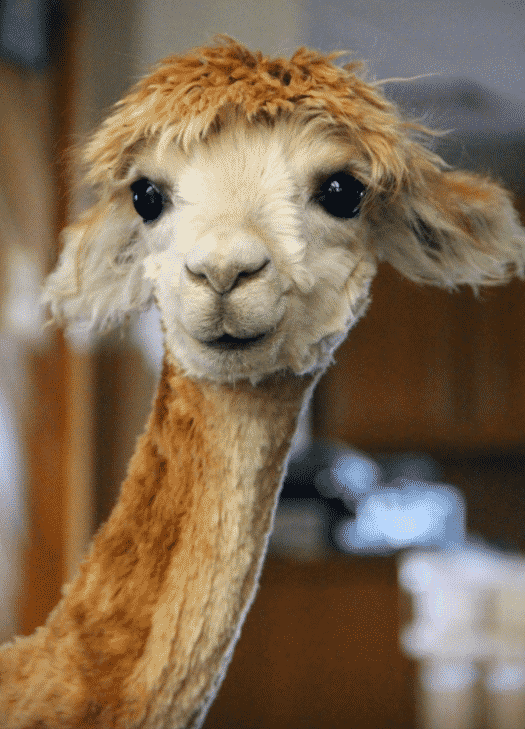 Cody even has a bedtime routine that she follows every night. She’ll stand at the bottom of the staircase and wait for Amber to come so that they can go upstairs together. Then she excitedly makes her way into the bedroom. 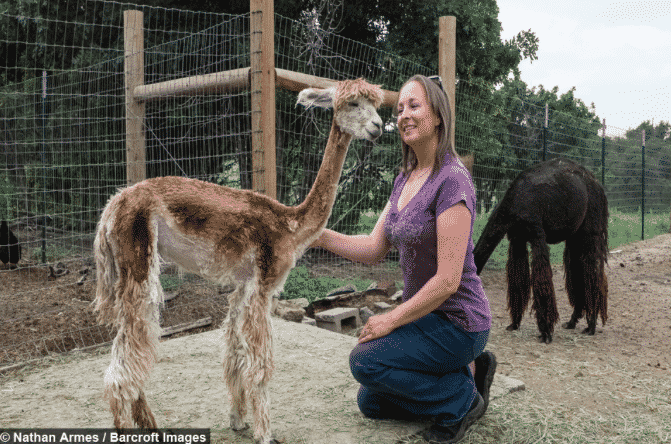 Throughout the past two years, Amber has been doing all that she can to ensure Cody’s health. She’s beginning to notice Cody has been doing better than ever. 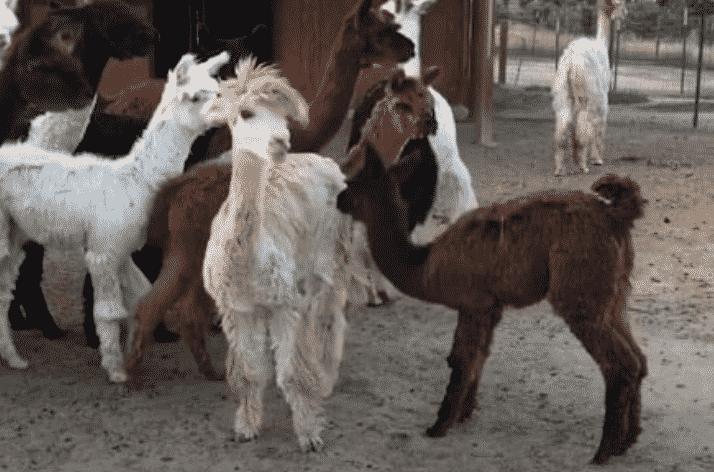 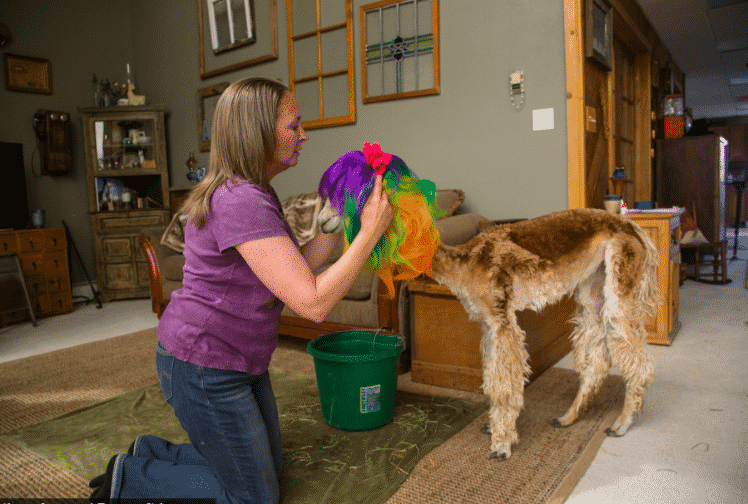 Cody’s friendly nature soon earned her a friendship spot with everyone. She even became friends with Cappuccino the cat. Amber was so happy to see Cody’s progress. 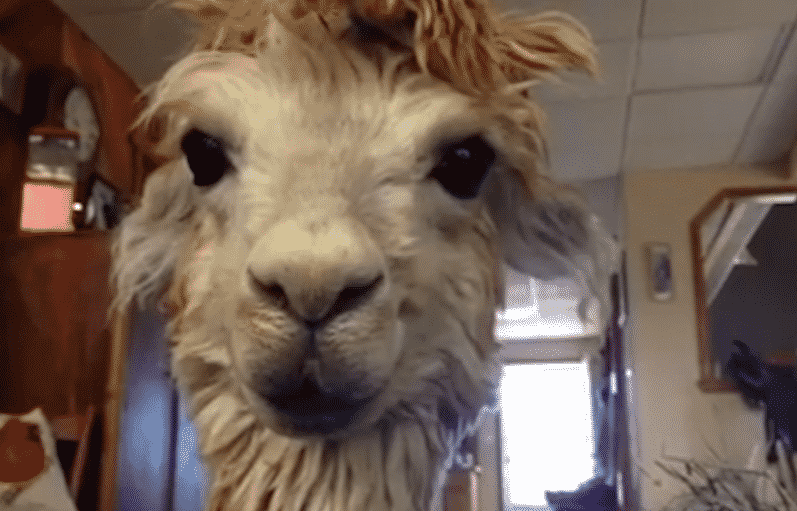 “As her energy got better, I started bringing her outside more and she started bumping into things,” Isaac told Fox 31 Denver. This presented Amber with a new challenge, so she brought Cody in to see the vet. 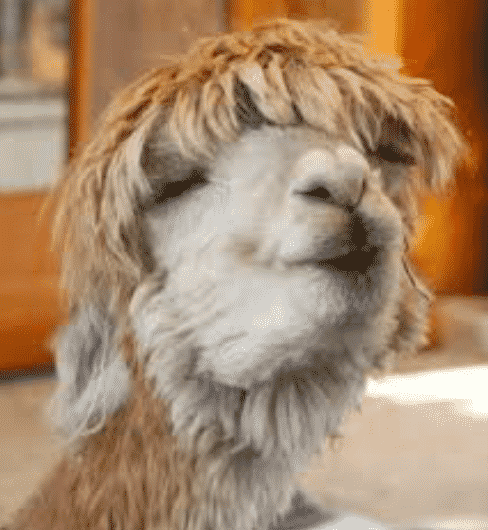 The vet informed Amber that Cody had developed cataracts and that without surgery she would go blind. The surgery was incredibly expensive, but thanks to many of the wonderful people who donated money, Cody was able to have the surgery! 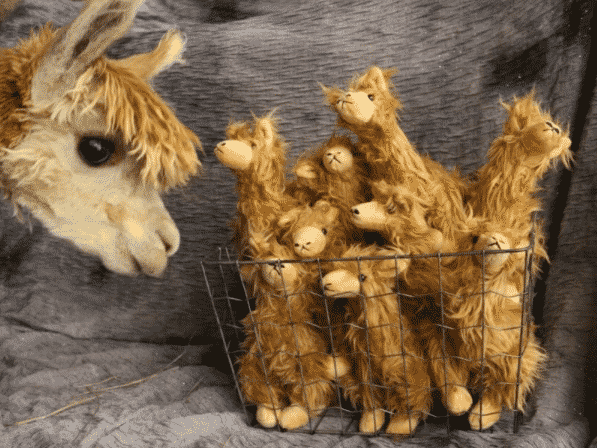 Cody has quickly gained an online following that loves to keep up with her. She has become a real role model for pushing through life’s hardships. She even has her own book and stuffed plush dolls. 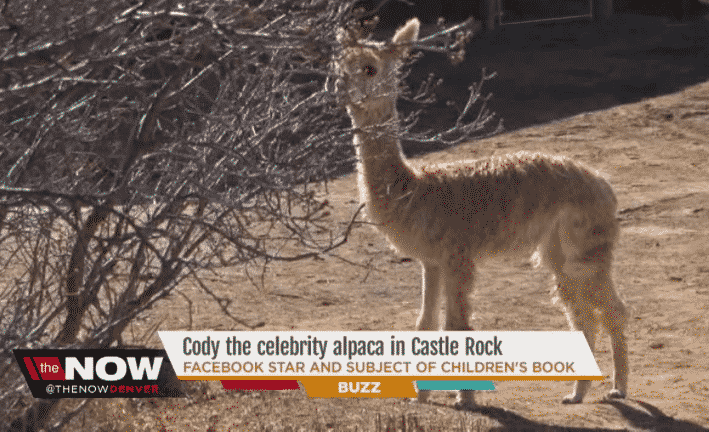 In the meantime, Cody is being prepared for her surgery. Once that is completed, Cody will continue to live her happy life on Amber’s farm!