Curved Origami With Wet Paper Will Blow Your Mind!

The trick to making this origami is to not add too much water to the paper the paper will rip, if you add too little water the paper dries up before the folding is complete.

He has been invited as a guest to various international origami conventions, including conventions in Italy, Germany, France, and Japan. 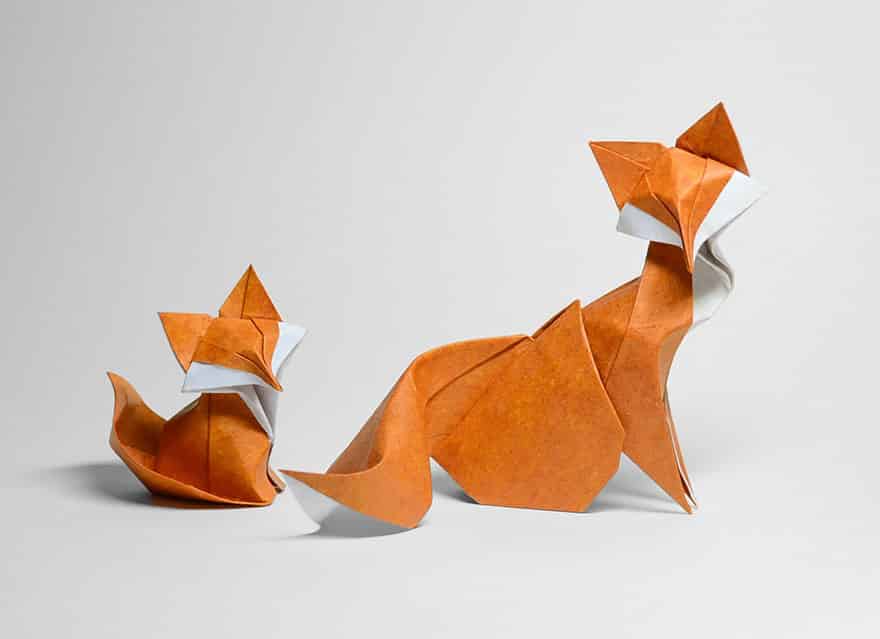 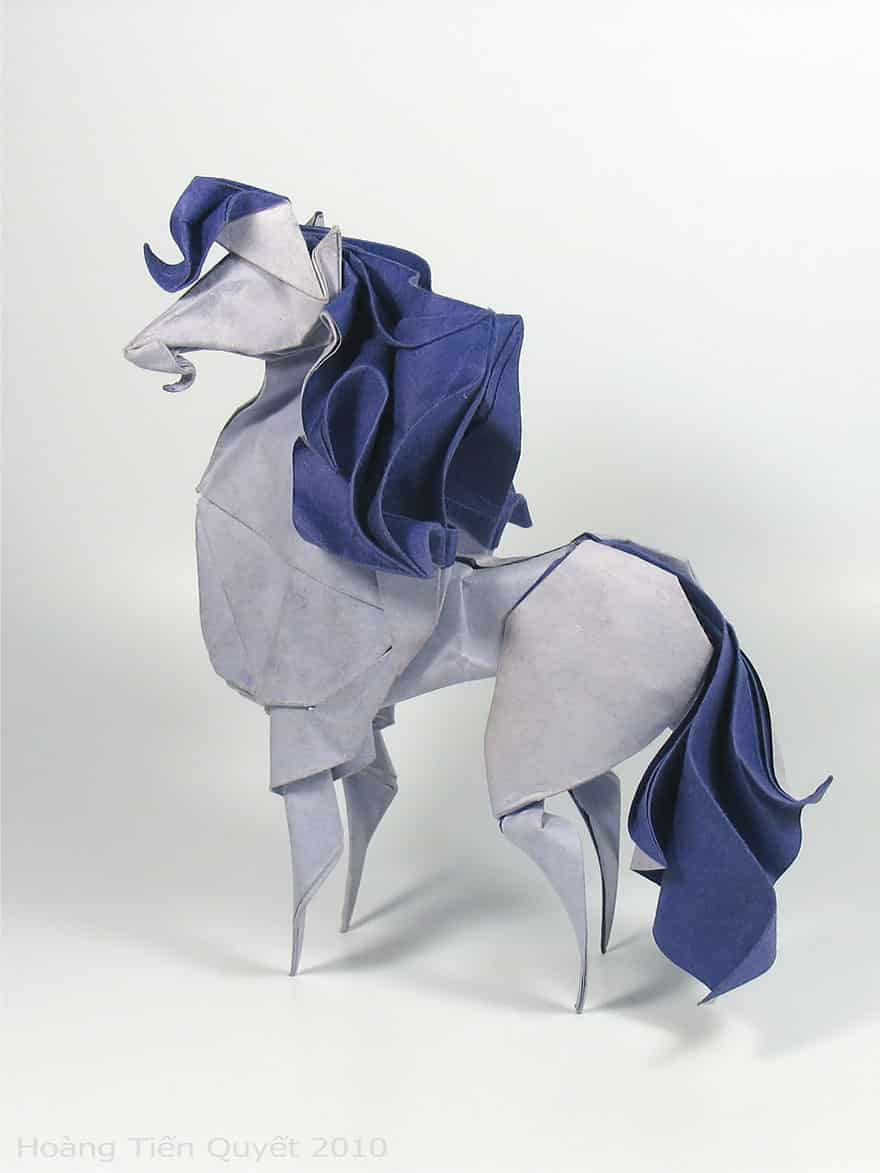 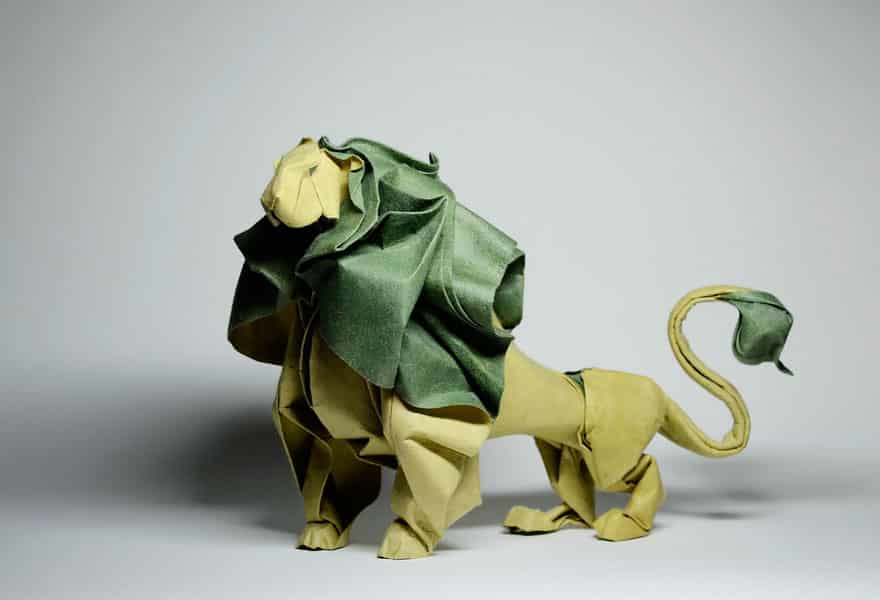 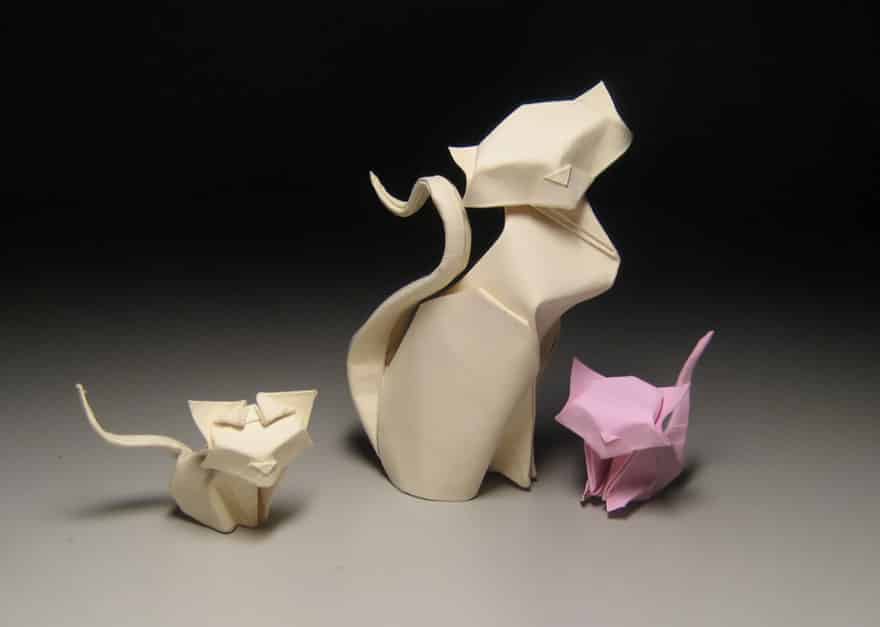 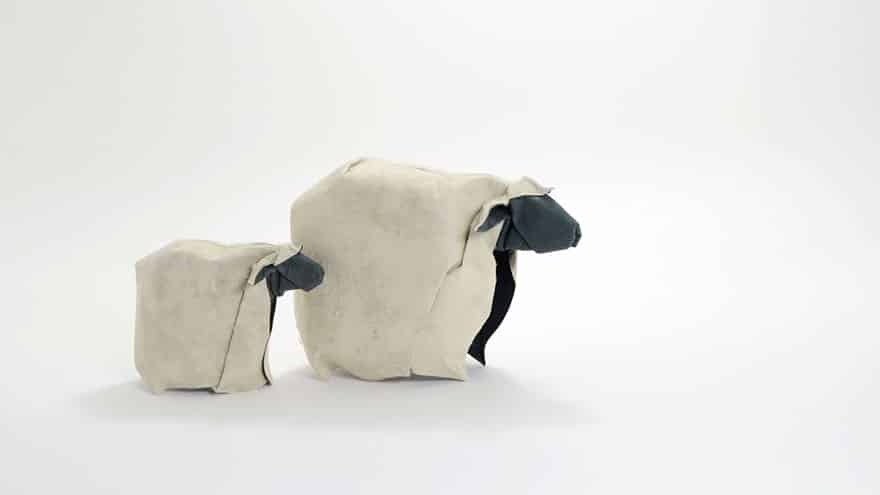 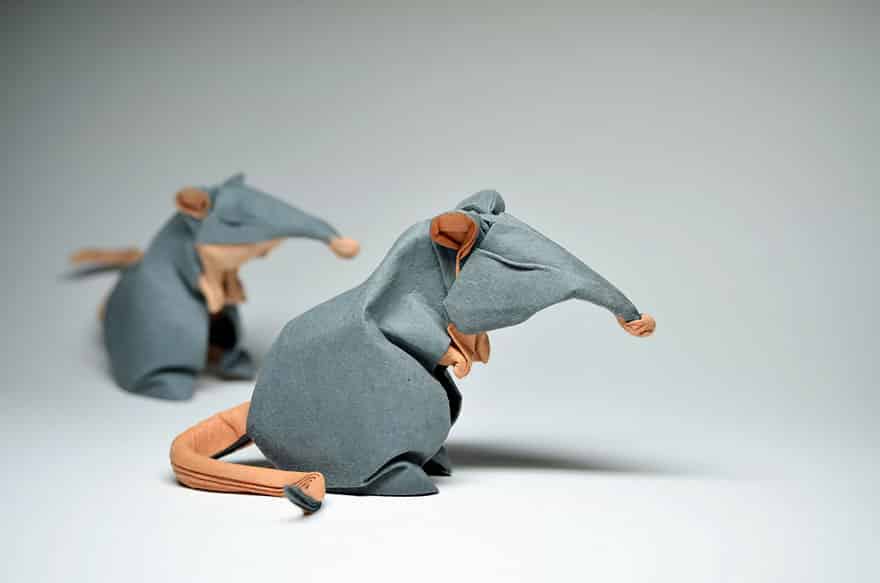 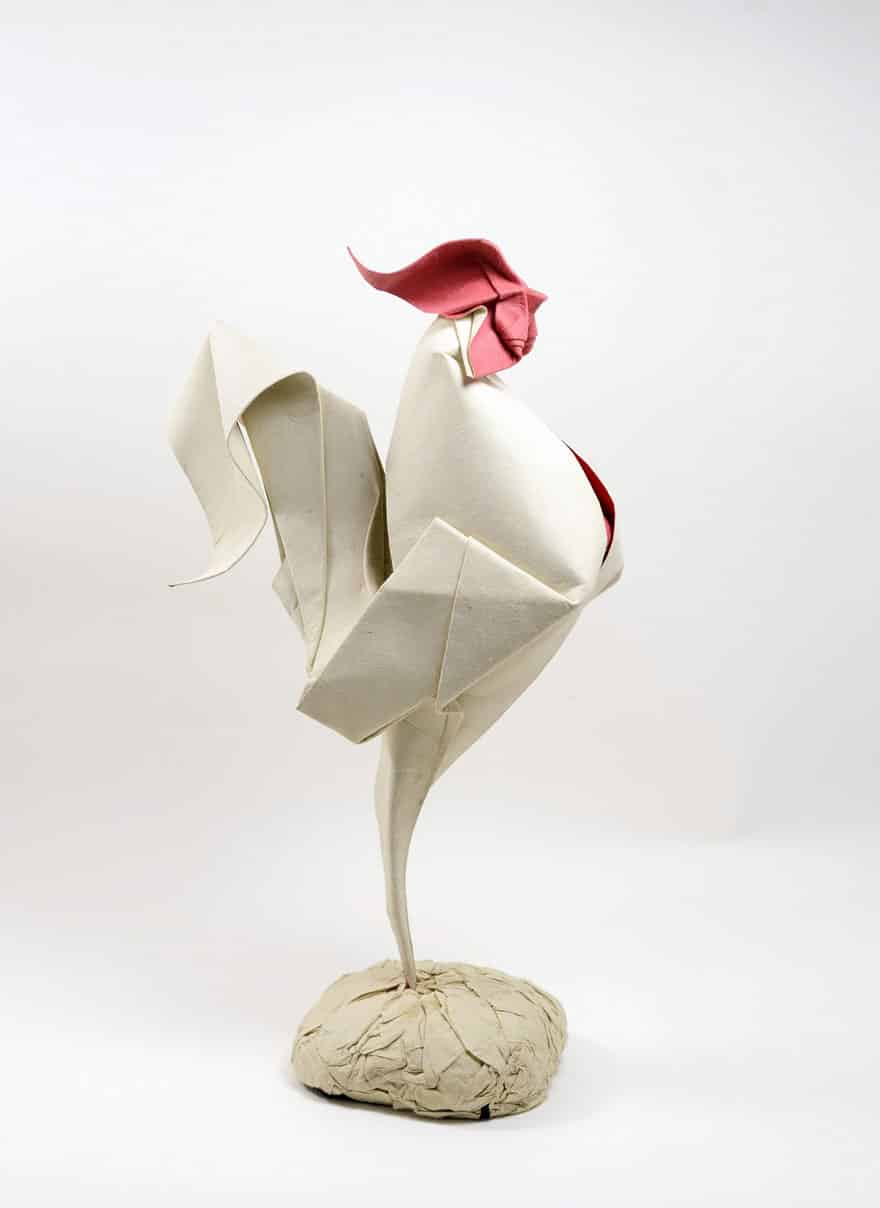