Ireland’s top 10 attractions are hard to chooseÂ as there are so many possible places to pick. Perched on the north western side of Europe. This island is the third largest in the Europe and the twentieth largest in the world. Ireland is set on the coast of the Atlantic Ocean. Ireland is often confused as being part of the United Kingdom.

However only the northernmost part of the land mass falls under UK territory. The remainder whichÂ occupies about five-sixths of the available land is known formally as the ‘Republic of Ireland’. Ireland is home to some of the most beautiful, rugged and inspirational landscapes, vistas and sights in the world.

IrelandÂ welcomes people from around the globe with its genuine warmth and hospitality. The hills and the mountains provide shelter from the strong winds coming off the Atlantic ocean and the Irish sea. Ireland is also known affectionately as ‘The Emerald Isle.’

Visiting Ireland: The Top 10 Attractions to See in 2017

Following are the travelers top 10 most attractive placesÂ to visit in Ireland. Unique and remarkable places across this magnificent country. Ireland’s top 10 attractions that ought to be on any visitor to Ireland’s must see bucket list for anyone contemplating a trip to this part of western Europe in 2017.

So take a close look at why Ireland has so much to offer visitor of all interests and backgrounds. There is something for every traveler to see in Ireland, here weÂ list our top 10 Irish attractions and places to visit on a trip to the Emerald Isle. 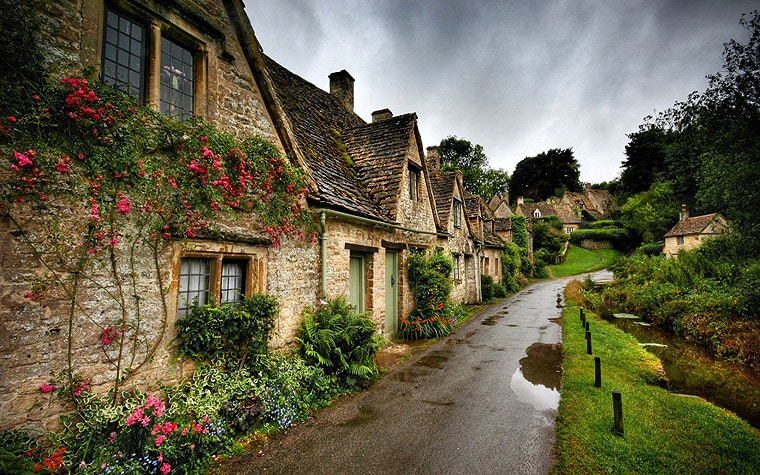 Discover quaint cottages and ancient castles and cities bursting with culture. This is Ireland, a truly amazing country to explore.

Use the slides to navigate your way through the top ten most attractive paces to visit in Ireland during 2017. 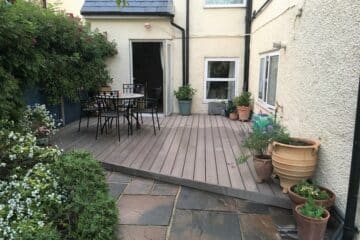 Design Tips and Tricks to Make Your Garden Look Bigger

This is Why Your Explainer Video Isn’t Working 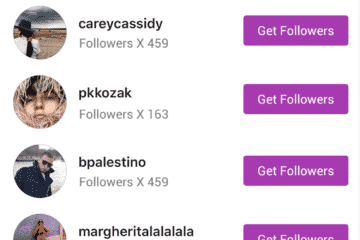 Tricks About How To Get Real And Instagram Free Followers 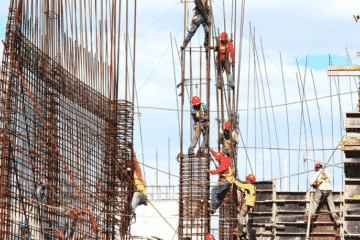 Building it Up: 5 Tips to Heed Before Building your Company’s HQ 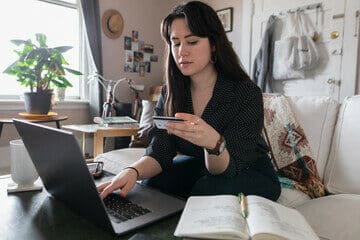 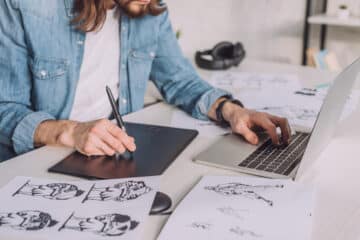