Learn the Secrets of Writing Killer Headlines for Engagements and Clicks

Writing killer headlines is not easy. When you search Google, or any of the major search engines there are lots of influential factors that attract a users attention and draw a mouse click. The order in which search results appear is partly influenced by SEO and by domain and page authority of the site in question.

Yet even search listings that gain placement on the first page do not always make the most out ofÂ the number of clicks that they could be getting and sending on. Why is this a big issue and what can we do about it? 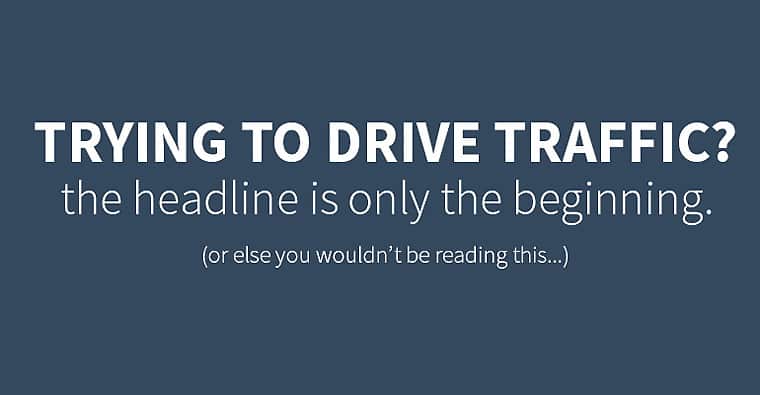 Writing killer headlines is not easy. When you search Google, or any of the major search engines there are lots of influential factors that attract a users attention and draw a mouse click.

Google is not alone, other search engines and even the older forgotten ones like Altavista, Excite and Lycos have the same issue. They use algorithms to rank a page which is partly influenced by on page elements such as the title or headline of a page.

Sure if you alter a title too much then search rankings might shift, it might go up or down and so might the clicks that come through as a result. However a well crafted headline that engages with an audience will always engage. Such a killer headlineÂ will maximize traffic potential from search engines even as positions inevitably rise and fall.

How to Write Killer Headlines for Engagements and Clicks

Lets forget about Google, Facebook, Pinterest or any third party traffic source for one minute. Consider what happens when a user goes directly to your web site because they bookmarked it or memorized it from a earlier time such as when they saw an offline ad or heard a recommendation? 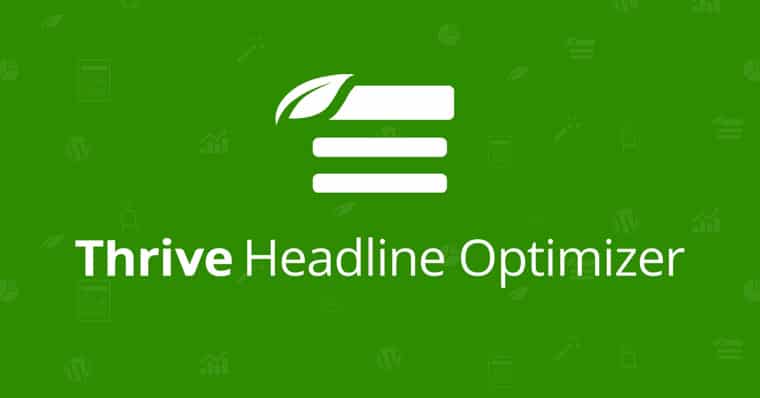 What the user sees next when they find your web site or blog is content, possibly lots of content, all with different titles and headlines. Ever wondered why some headlines garner many more clicks than others? Topic and content is one reason. The other reason is the title and the headline. Is the article using a killer headline or a dull, boring headline that nobody really gives a stuff about?

The definition of effectiveÂ headline copy will normally depend on who you ask. Often, the the best option is a result of trial and error style experimentation.

Take a look at these two headlines for a minute and think about it for a little while.

The first headline is ok, it does what it says but its a bit dull perhaps. The second headline suggests that the author is letting you in on a really cool secret.

That is, if you read about this mysterious trick on finding awesome tennis shoes then you will gain a certain advantage. It is a stickier more engaging headline that will drive a few extra clicks and page views. You can be sure also that if such an article is subsequently picked up by a search engine and it ranks then it will drive more clicks to the web site from there also.

If you write a lot of content then consider using a headline swipe file. Essentially these are headline templates that you have tested over time. Proven killer headline strategies that will nearly always produce more engagement, greater interactions and clicks on valued content. All of which adds tangible value and in the longer term additional revenue.

In fact each time you produce an article for a blog or web site spend a little extra time crafting an engaging title. It will be worth it in the long run for certain. Why spend ages writing articles that only a few people read, time to get some ROI. A really good tool for building out headlines and running engagement tests is Thrive Themes Headline Optimizer.

Simply set some headline variations and run engagement tests over 7-14 days, then come back and study the results. You will be able to tell which headline was more engaging to readers and pick a winner by process of easy elimination.

Killer headlines made easy and no more guess work trying to figure out what titles perform the best is where we all want to be when writing our feature articles.

Good content takes much time and effort to write so it is only fair that as many people read each feature article as realistically possible. This is how better content engagement with killer headlines is done with Thrive Themes Headline Optimizer, check it out and see.