Eating disorders are common in our society, and they are dangerous. So, here are some of the common warning signs & symptoms of eating disorders to know. 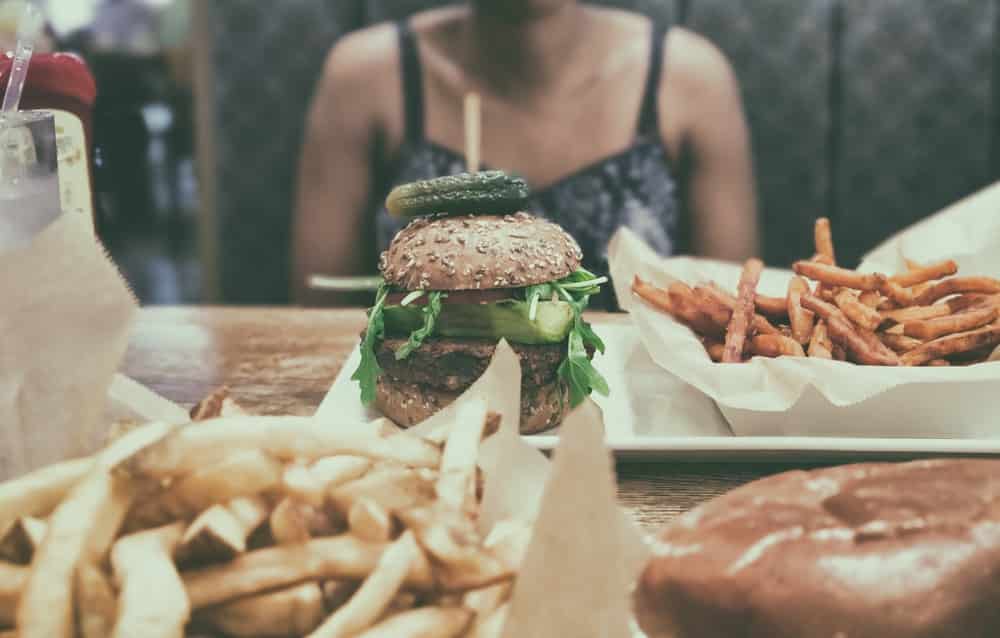 How to Detect and Cope with an Eating Disorder

An eating disorder is a condition that involves an unhealthy eating behavior that negatively affects one’s physical and mental health. Eating disorders also affect one’s emotions and their ability to normally function in their daily lives.

There are various types of eating disorders. But it is important to note that some of them are difficult to diagnose. However, they must be taken seriously.

Here are the 3 types:

It is a potentially life-threatening disorder associated with weight loss and even the lack of weight gain in children during active growth.

People with anorexia have trouble maintaining the recommended body weight for their age and height. Seeking help from a professional is the first step in how to cure anorexia.

Binge eating disorder involves eating large amounts of food fast, to the point of feeling discomfort, even while not being hungry.

This one is among the most common eating disorders among college students.

Bulimia nervosa is another life-threatening eating disorder that is often followed by compensatory behaviors, such as vomiting. A person diagnosed with bulimia has a variety of episodes of overeating and purging, as well as a lack of control over food intake.

In most cases, people with bulimia limit their intake for the day and then end up overeating and purging.

It involves eating a lot of food during these episodes and then feeling guilt and shame. Then, the person tries to eliminate the excess calories unhealthily through purging and the use of laxatives.

H2: What Are the Factors Causing an Eating Disorder?

An eating disorder can result from various factors and, sometimes, from a combination of biological, psychological, social, or behavioral factors.

According to research, the common causes include:

Who Are at Risk of Developing an Eating Disorder the Most? 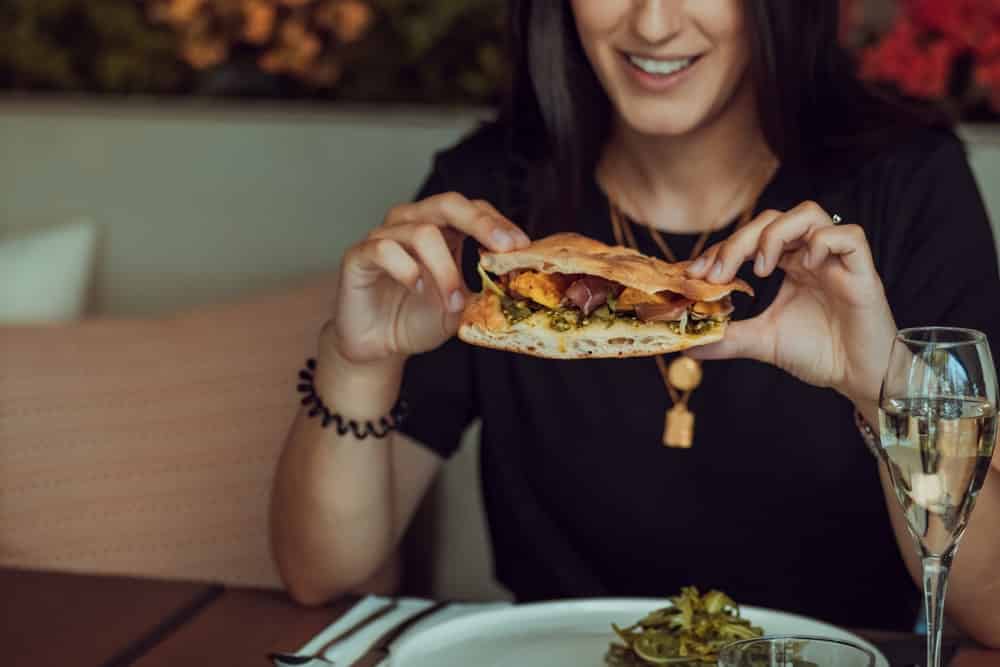 The Warning Signs of an Eating Disorder

“How do I know I have an eating disorder?”

Many people struggle with symptoms that don’t satisfy the criteria of an eating disorder. For example, purging sometimes might not necessarily mean having bulimia.

However, keep an eye on a person experiencing most of the symptoms below:

Drastic Fluctuations in a Person’s Weight

One of the signs of eating disorders is almost sudden weight loss or gain. A person might lose or gain weight drastically over a short period.

When the body is malnourished, or the person has low body fat, they will frequently feel cold during mild weather. They tend to wear heavy clothes, even when it feels warm.

This symptom is common for people with anorexia.

Constant feeling of fatigue is among the most common physical signs and symptoms of eating disorders. When a person is often feeling dizzy, exhausted, and tends to faint a lot, they might be suffering from anorexia nervosa.

They prevent their bodies from having the necessary energy to function normally. As a result, a person is sluggish and tired for most of the day.

Having dry skin is a signal for dehydration and may be a symptom among the eating disorders that involve purging.

Purging and using laxatives can severely dehydrate a person. Other dehydration signs include sunken eyes and dry mouth.

When a person deprives their body of nutrients, there are changes in their hair growth. For example, their scalp hair becomes thinner and drier.

On the other hand, after losing fat, the body may try to preserve warmth by growing body hair called lanugo.

People who frequently purge are likely to experience symptoms such as bad breath and tooth decay. It is because their enamels get eroded by the acids over time.

Swollen cheeks are a sign of swollen salivary glands. The swelling occurs at any time, depending on how often a person purges.

The body easily displays behavioral warning signs of eating disorders. It happens when a person becomes obsessive about their weight and shape, and they often feel and talk negatively about themselves.

They even tend to misinterpret the comments made by others. For example, “this red dress fits you better” might be interpreted as “you are fat in the white one.”

People with eating disorders often prefer having a meal alone. They tend to become shy when dining with others and might even feel like other people are judging them.

It can occur with any of the eating disorders, making having a meal a nerve-racking and anxiety-triggering task.

Some people chop up their meals into tiny particles, while others arranging their food in a pattern. These rituals are often a distraction so that they eat minimum amounts.

A person with an eating disorder can develop unhealthy workout habits. It can be their way of compensation.

Some of the signs might be panicking and stress when they miss a workout. People can even work out when sick or injured.

The following are the indicators that a person is over-exercising and might have an eating disorder:

How to Cope with Eating Disorders 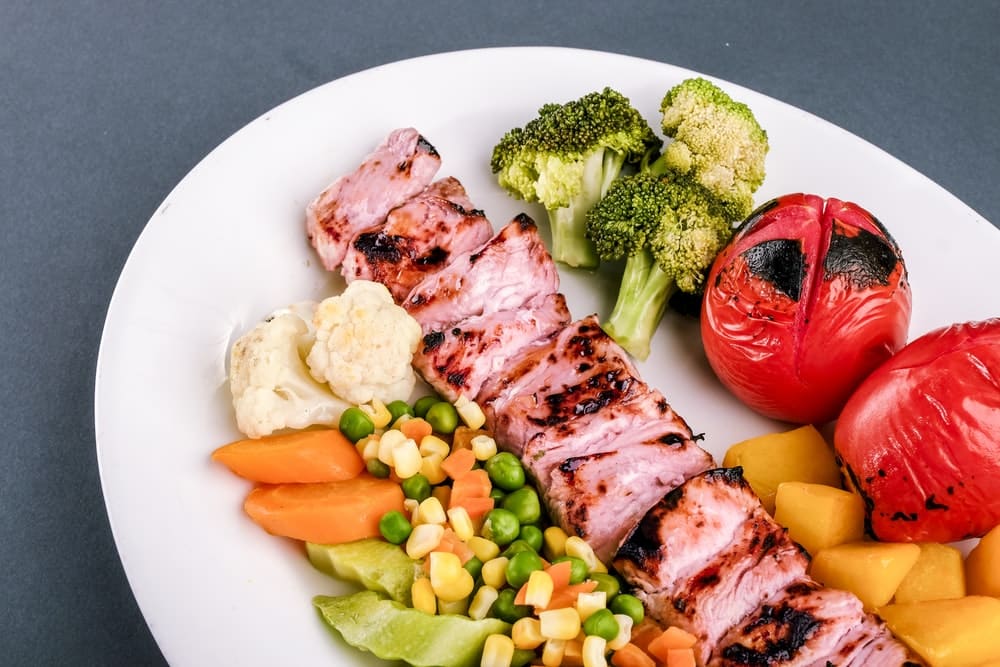 There are 2 main things to understand:

Thus, a person will require both physical and mental help. And seeing a therapist for eating disorders can help treat the underlying issues. Through psychotherapy, a person will better understand their emotions, thoughts, and even triggers that lead to the disorders.

Seeking professional help is the best way to cope with an eating disorder. If you think you might have one, see a doctor who can diagnose you and a therapist who can help you overcome your challenges.

You can seek help from an e-therapy platform such as Calmerry to start living a better life.

All in all, don’t ignore the symptoms and care for yourself or your loved ones!

Kate has a B.S. in Psychology and an M.A. in Clinical Psychology from Pepperdine University and has been working in healthcare since 2017. She mainly treated depression, anxiety, eating disorders, trauma, grief, identity, relationship, and adjustment issues. Her clinical experience is focused on individual and group counseling. 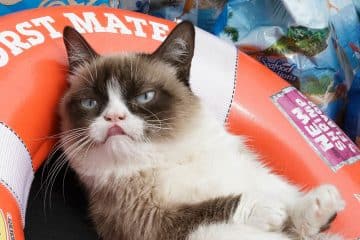 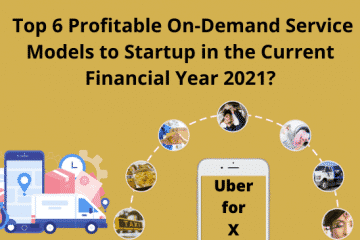 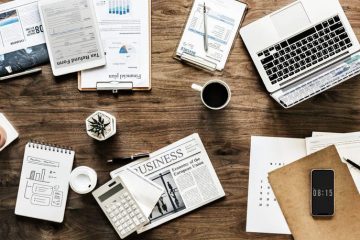 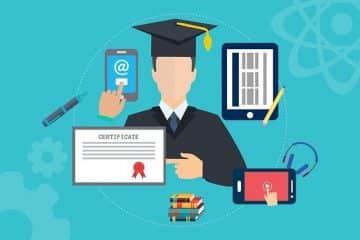 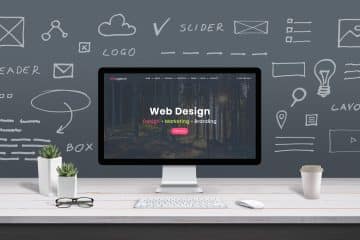 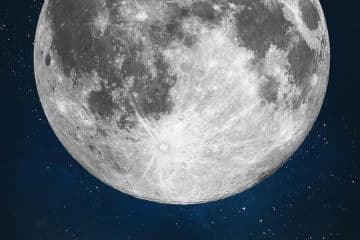 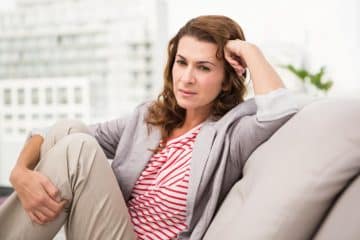 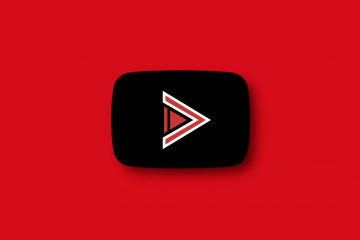 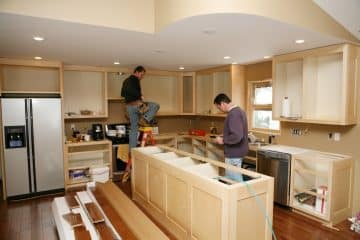 What to Know About Doing Your Own Kitchen Remodel