What the CSS are you on about now? Far be it for me to talk dismissively about code hungry geeks who never see the sun. In truth programmers and CSS designers are artists. Those beautiful web layouts that you see on your favorite web site, well the chances are that this is actually CSS design in motion.

Creating beautiful designed and functional layouts is a passion for many web designers but it can be very time consuming. Oh and you tend to refresh the browser a lot also. Perfecting layouts can be an infuriating process for many dedicated CSS designers.

Not only are these kind of people perfectionists, they also have multiple browsers, versions, devices languages and screen sizes to contend with. Developing a screen layout or graphical effect so that it looks awesome on all of these different conditions is no mean feat at all. No wonder it helps to crack a smile now and again while coding awesome CSS.

Indeed every so oftenÂ even the best, most studious web designers need a good laugh and giggle!Â Seijo George, a Melbourne-based web designer recently created a series of programming language-based scripting puns. He created some clever illustrations and code pun created with the language CSS. CSS (Cascading Style Sheet) is mainly used for styling websites such as those you browse every single day of the week.

Need a Break From Binary Numbers, Symbols and Digits

Our lighthearted video selection delves into the more relaxed and humorous side of scripting and coding, so take a break.

On With The CSS Jokes

Read on to enjoy a cutting set of clever CSS jokes and scripting humor. Even the most serious of nerds and geeks can find a wry smile after browsing our set of CSS jokes and chilled out scripts. 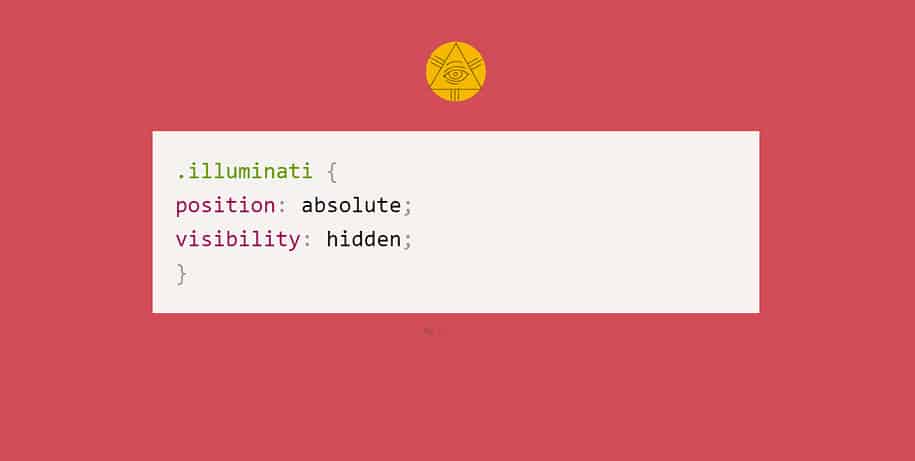 Why Not Learn How to Code CSS?

Instead of laughing at the CSS jokes and funny scripts why not learn how to code CSS. Being able to design web pages with CSS is an awesome skill and you can pick up the basics so quickly. 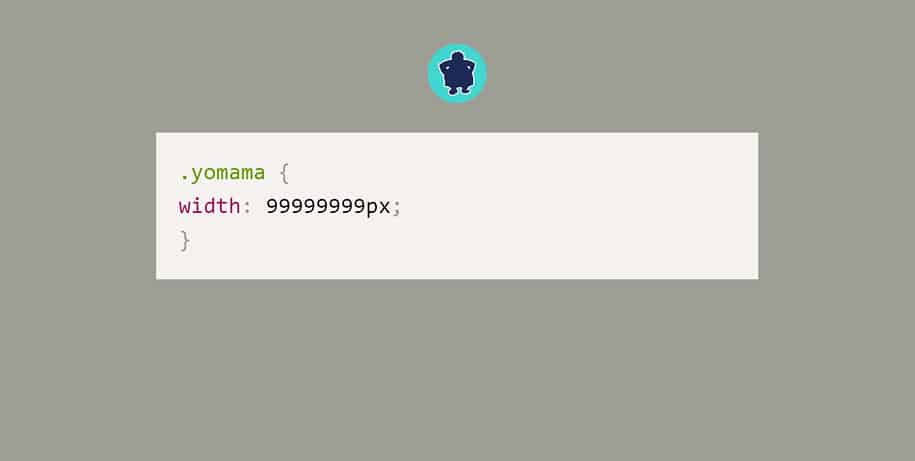 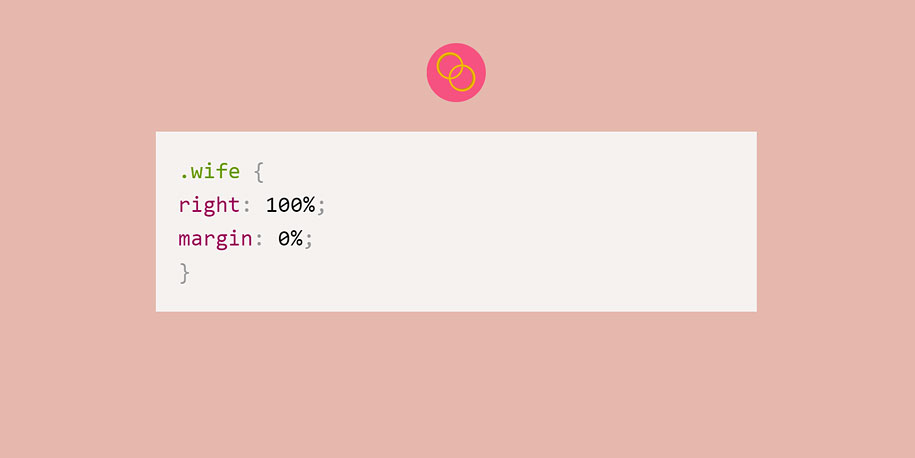 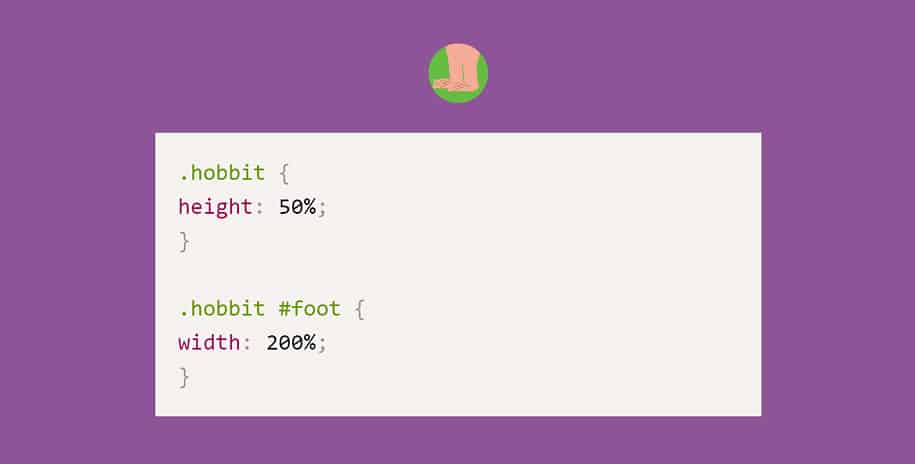 Keep reading to see even more cool CSS jokes and witty scripts. You see even dull code full of numbers, symbols and script can have a funny side, this is it. Designers will see the humor here as they work with CSS code every single day. 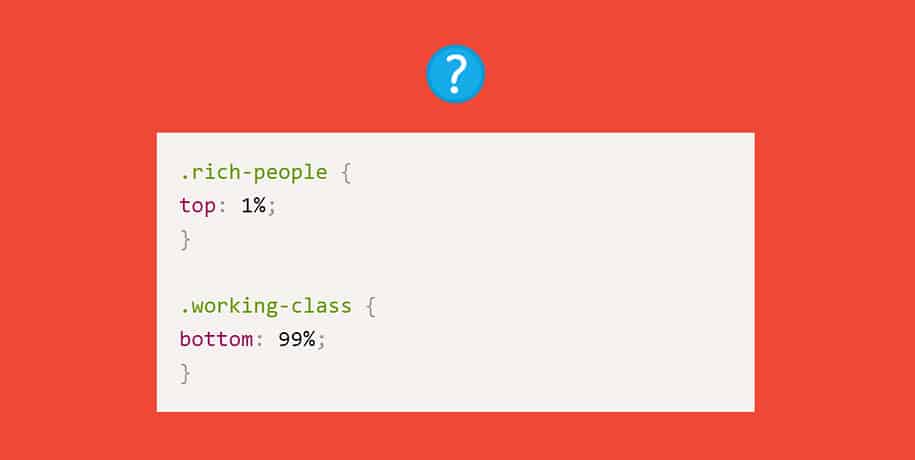 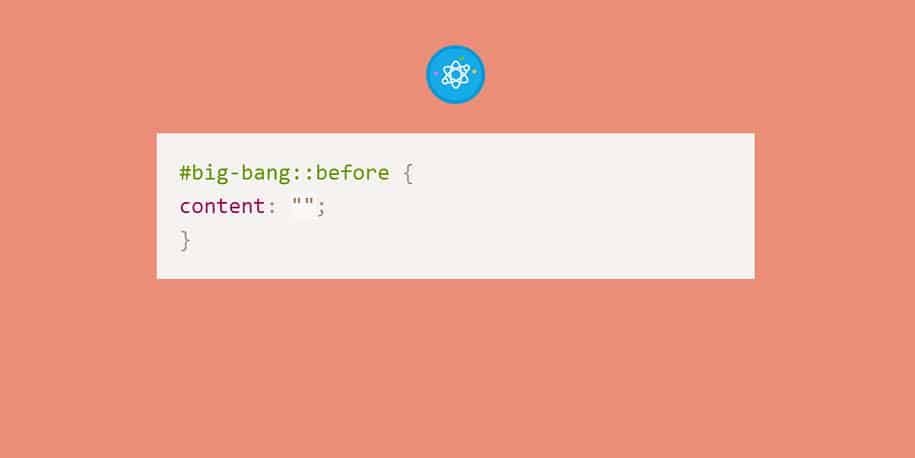 The results of these bright and cheerful CSS Jokes are genuinely minimalist and cute, the images displayed above this feature post belowÂ make the strings of css code easy to parse. You don’t have to be a super nerd or design geek to understand these CSS Jokes and which relate to today’s pop culture knowledge.

Indeed you may even learn something about CSS if your a complete newbie to the CSS design scene! Either way our CSS feature post aims to make understanding CSS just a little more lightweight than it is generally known to be. That can’t be a bad thing now.