Looney Tunes is one of the best cartoon shows and was made by Warner Bros.Â from 1930 to 1969 during the golden age of American animation. Recently South Korean artist,Â Hyungkoo Lee, has sculptured a collection ofÂ nineÂ Looney Tunes characters reimagined as skeletons.

Featuring some of the most century’s iconic Looney Tunes characters likeÂ Donald Duck and his nephews Huey, Dewey, and Louie, as well as Wile E. Coyote, the Roadrunner, Tom and Jerry, Tweety and Sylvester, Felix the CatÂ andÂ Goofy. These Loony Tunes Characters were madeÂ withÂ resin, wire, and aluminum sticks.

According to IFL Science:

Their exaggerated features were reconciled with the actual anatomy of their representative animal, yielding some pretty impressive results. The exhibition â€˜Animatusâ€™ was featured at the Natural History Museum in Basel, Switzerland in the summer of 2008. 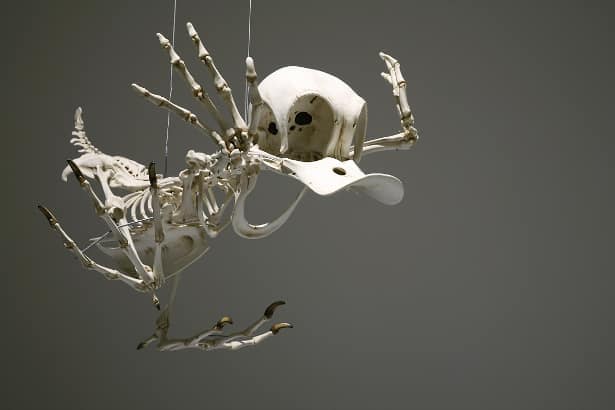 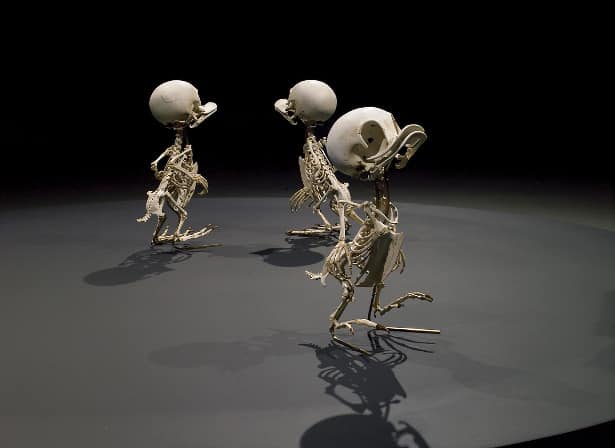 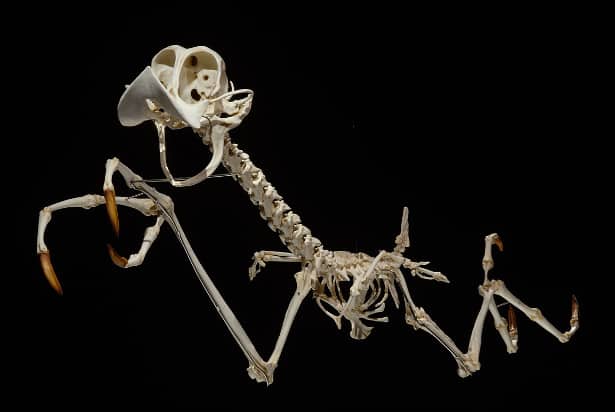 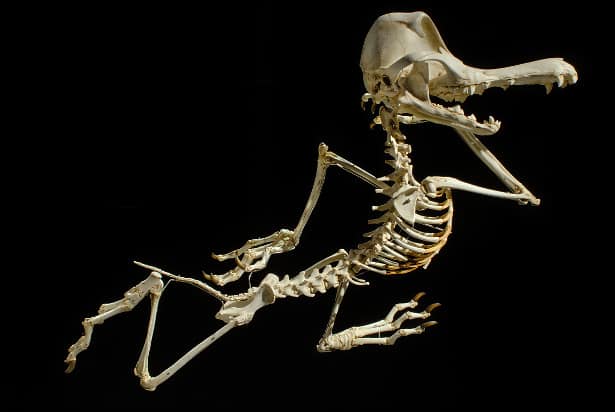 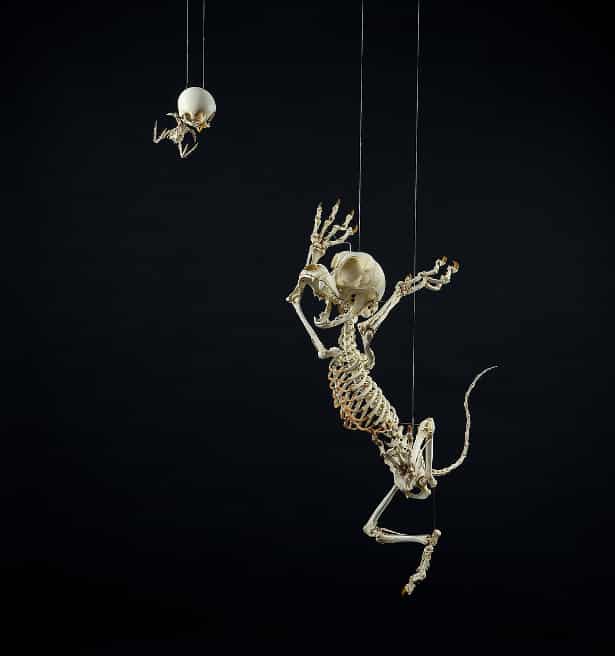 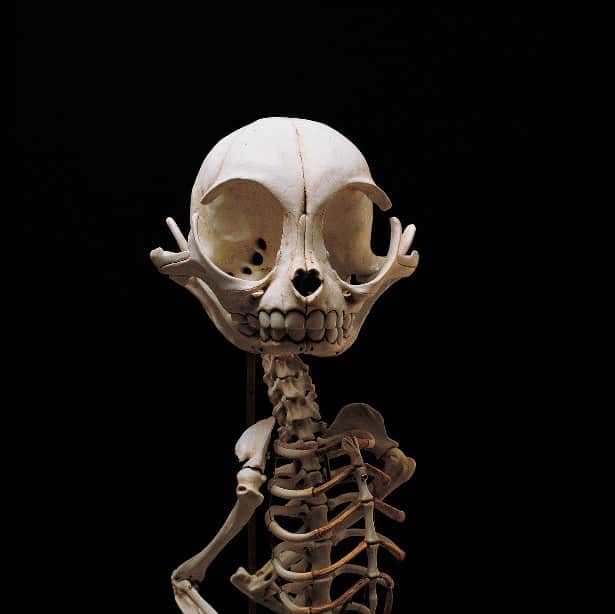 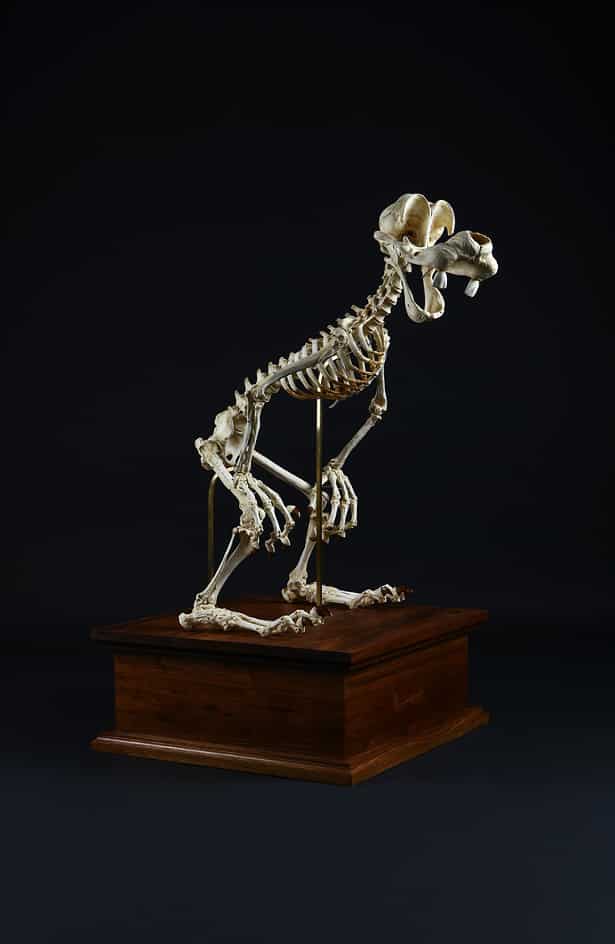 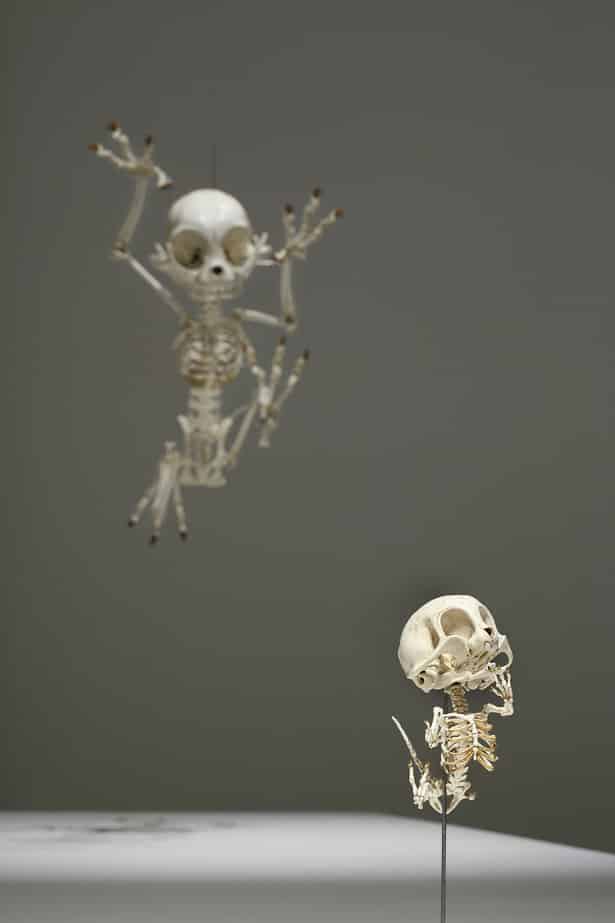 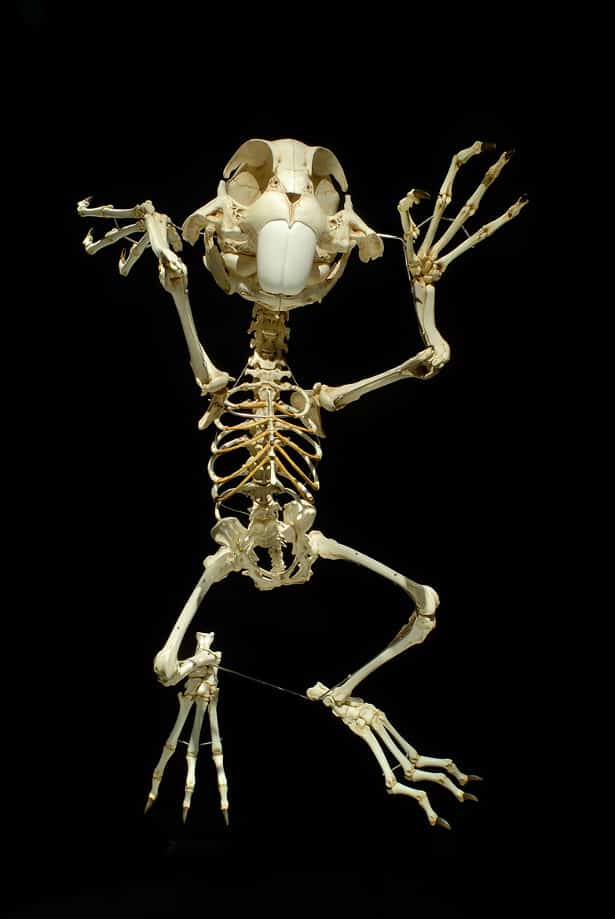