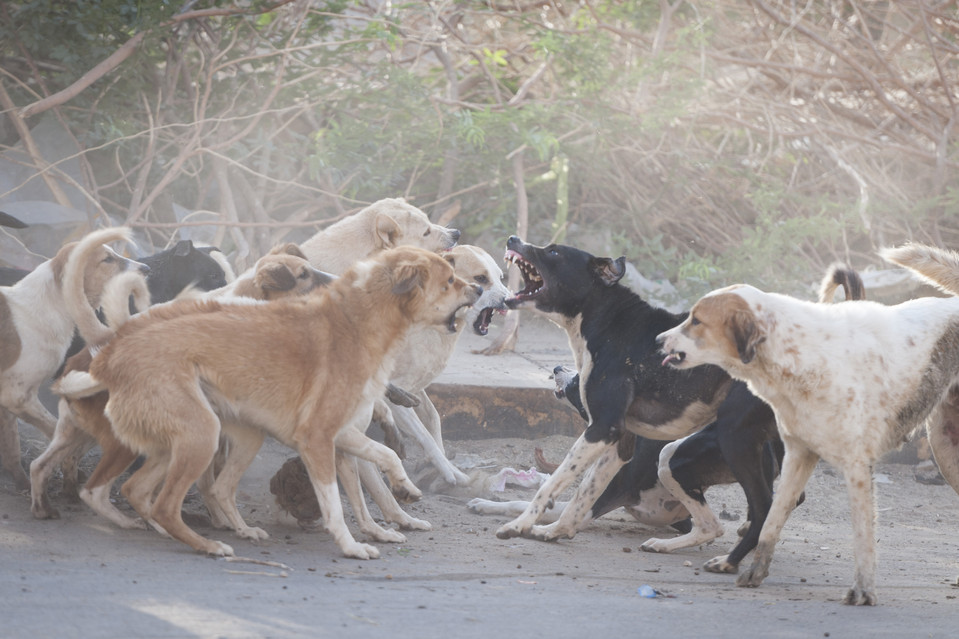 Surviving on the streets is hard. Stray dogs abandoned on the streets have a rough life, it’s no secret. An average day for a street dog is full of fights with other dogs, stone pelting by people, and dangers of a passing vehicle. If you think life for these dogs can’t get any harder than you’re wrong. This one dog’s story will have you believing in angels. 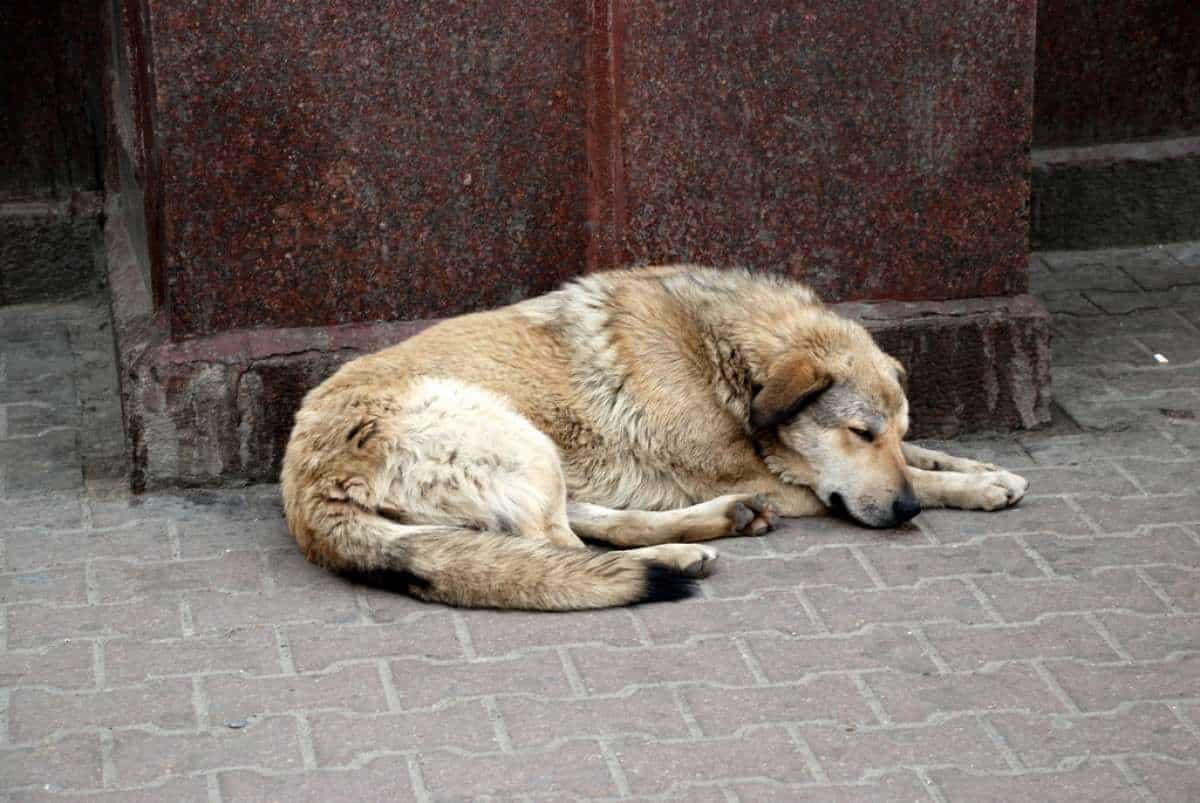 Street dogs have it rough, yes, and imagine a dog abandoned on the streets by his owners. He had a home, a family, and he never had to survive on his own. Then, one day, he was left alone on the streets. And if that was not bad enough, he had some other problems, too. 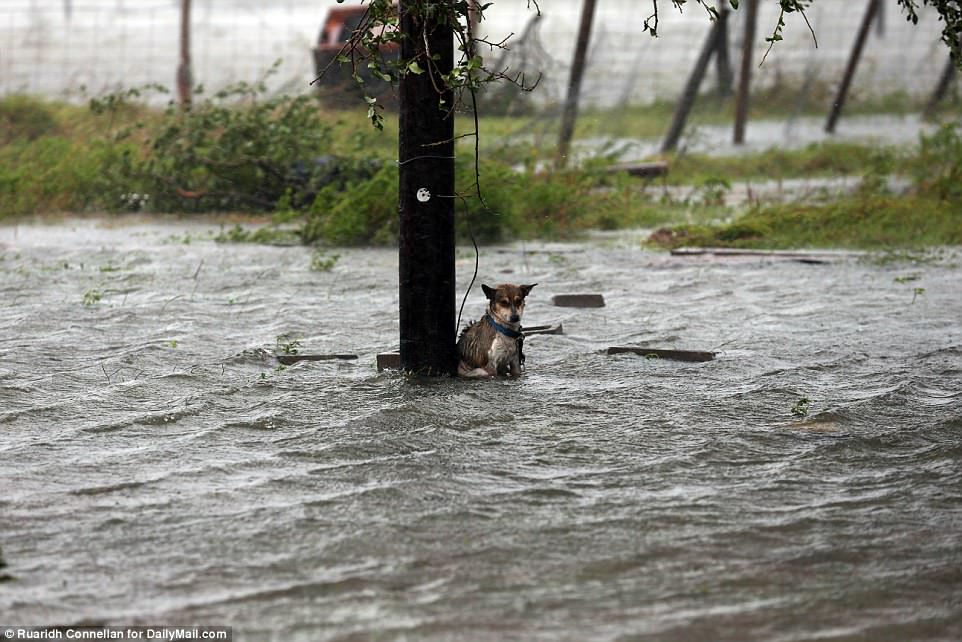 He was deaf and blind, so the odds of him surviving the traffic on his own were close to zero. When this little guy was left on the roadway, he somehow survived long enough to be found by someone who wanted to save him. 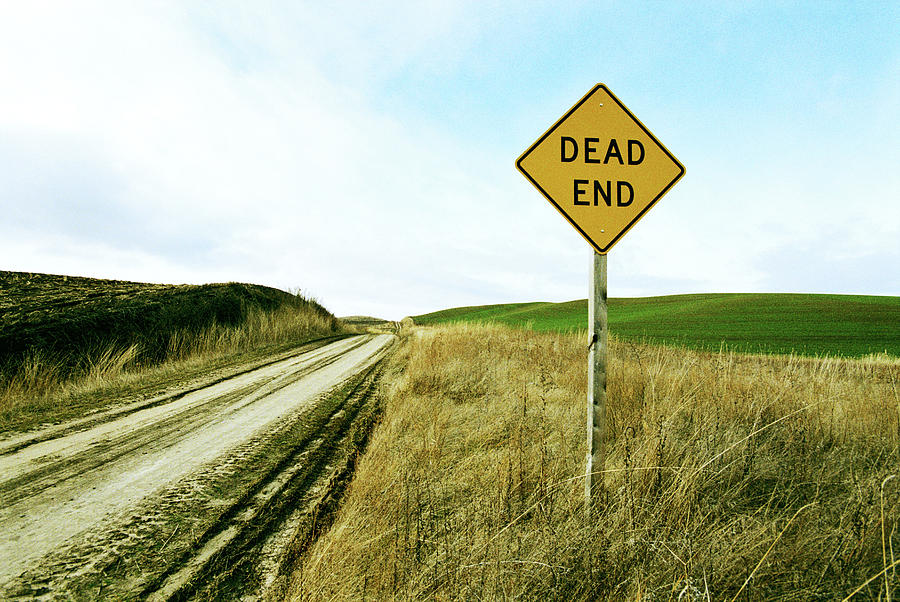 Nobody knew when this dog was abandoned or by whom. They just knew that if he was not helped soon, he wouldn’t survive for long. It was a miracle he had survived until now after being stranded in the middle of a busy roadway in Florida.

Life was rough for this pooch, and it wasn’t looking good for his future. However, what happened next assured everyone involved that someone, somewhere, was looking out for him. 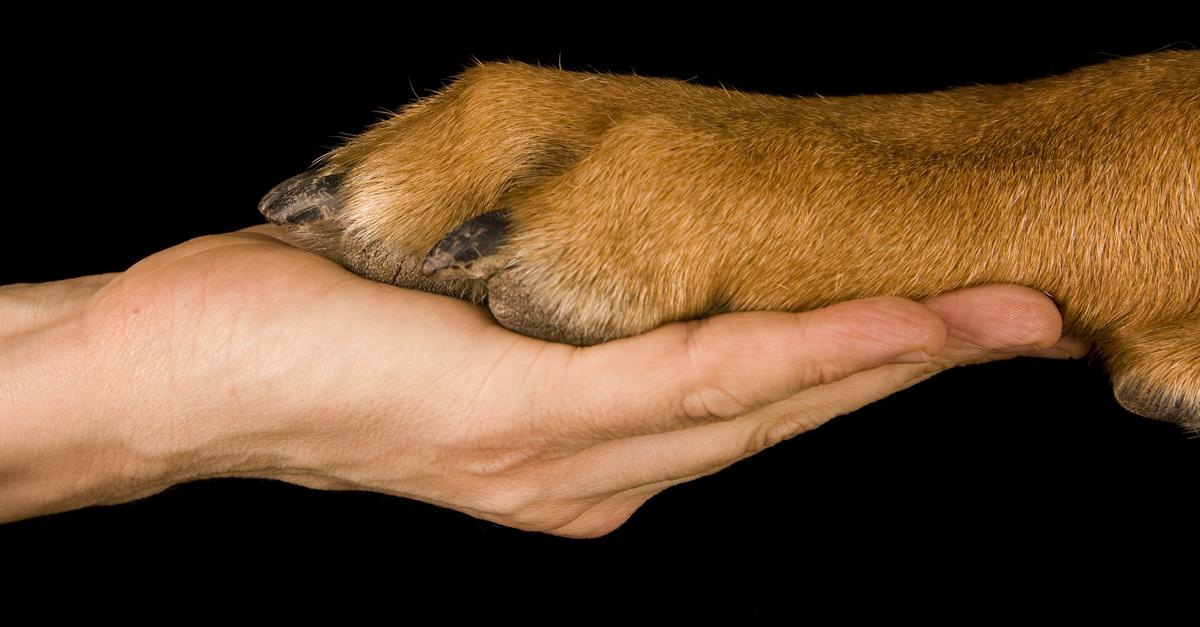 The good Samaritan who found him, with the dog almost dead, posted about him on Facebook. They hoped to spread the word and find his family, in case he was missing and not abandoned. Someone did contact them about the dog, but it was not his family, but rather, a guardian angel. 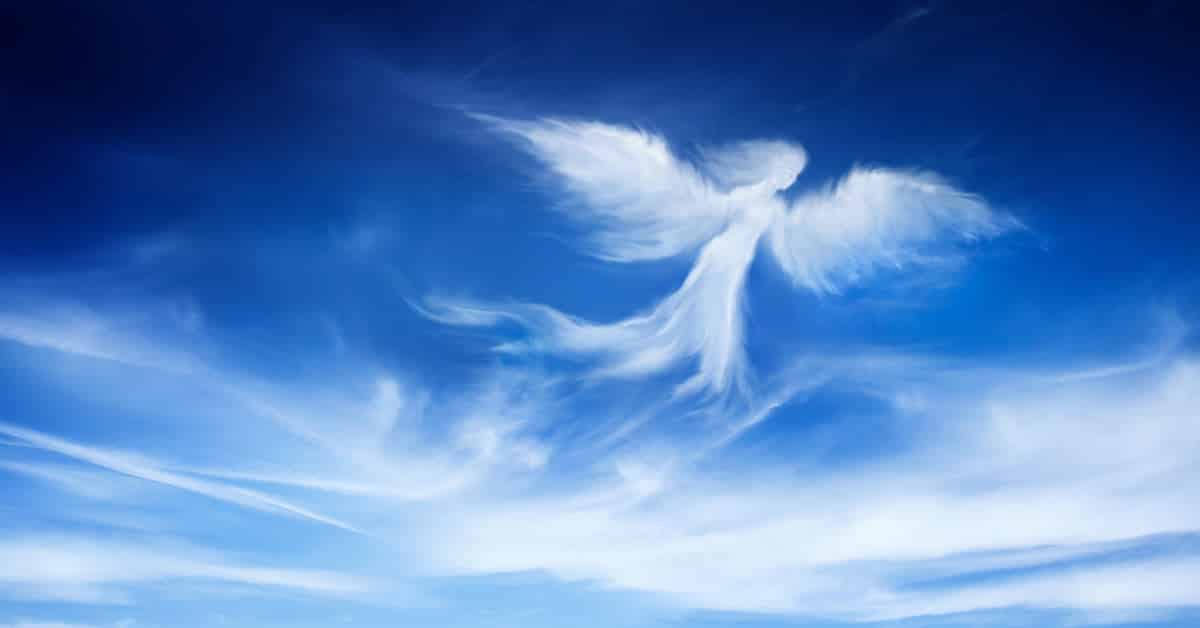 Kari Falla owns and operates a salon for pets in Seminole County. When she’s not servicing her client’s dogs, Falla donates her time giving rescue animals some much-needed makeovers as a way of helping them attract potential adopters. What Falla did when she learned about this dog will make you believe in miracles again. 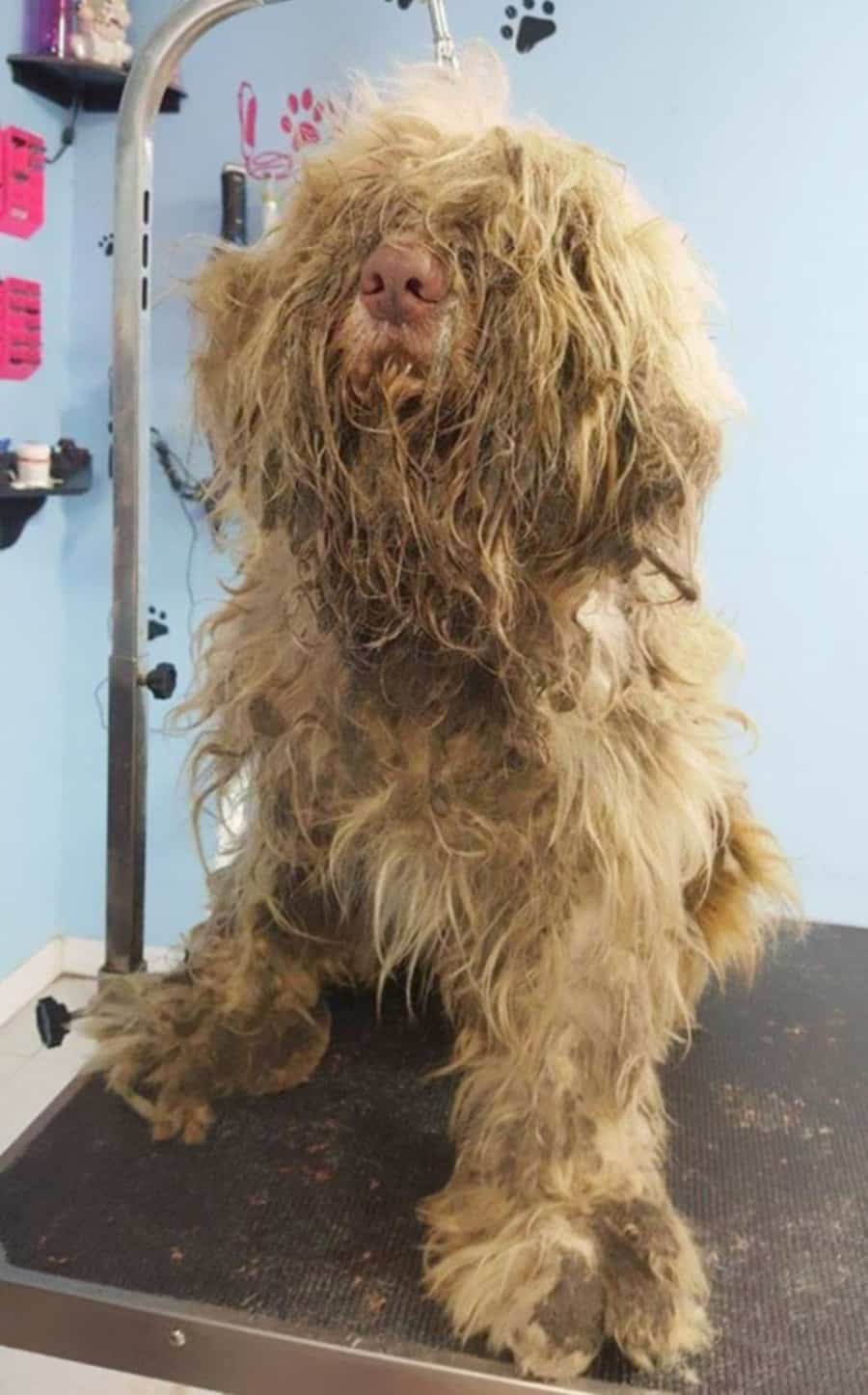 When Falla read a Facebook post about the lost dog, looking at his deplorable condition, she knew she had to act fast, and that she did. Although she had completed her work for the day, and was back home after closing the salon, she was ready for the task and quickly got started. 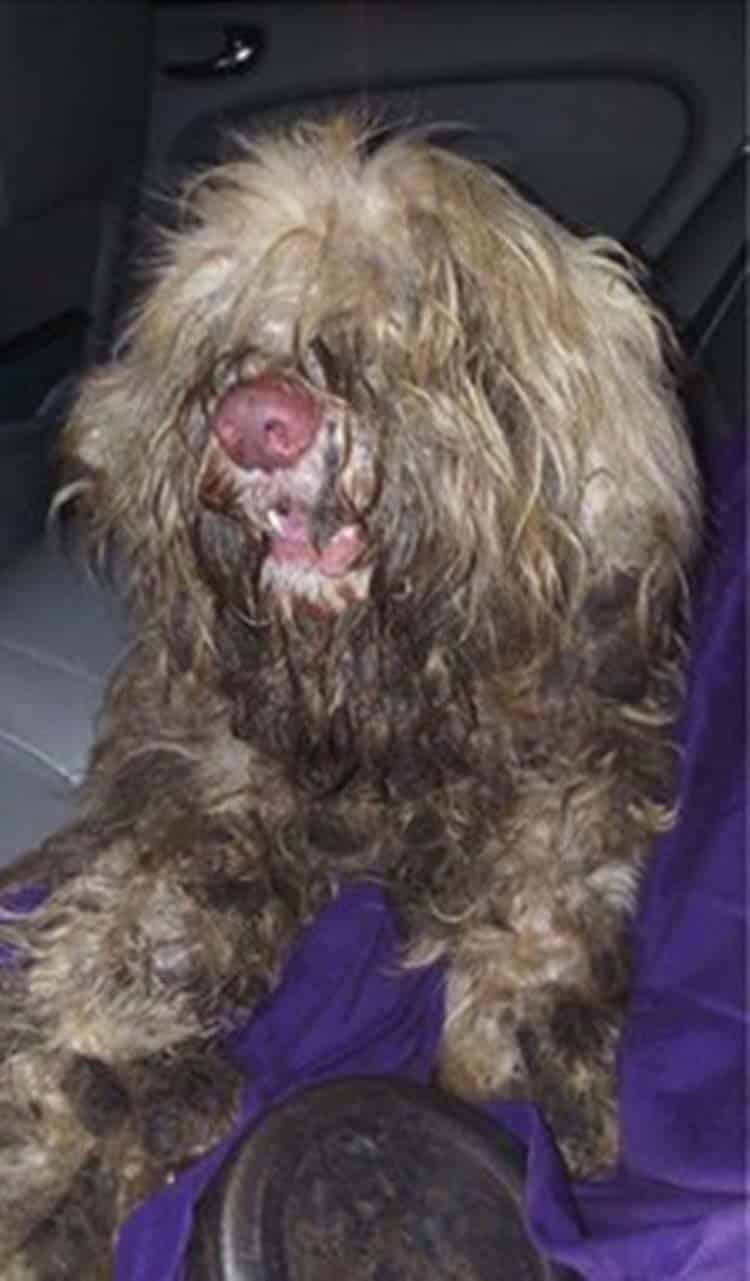 Falla knew she had to help — even though that meant returning to work in the middle of the night. She was scared that it was already too late to save the dog, as she didn’t know what she was going to find underneath the matted coat. And she didn’t know if she could find the original person who found the pup. However, she was determined to help. 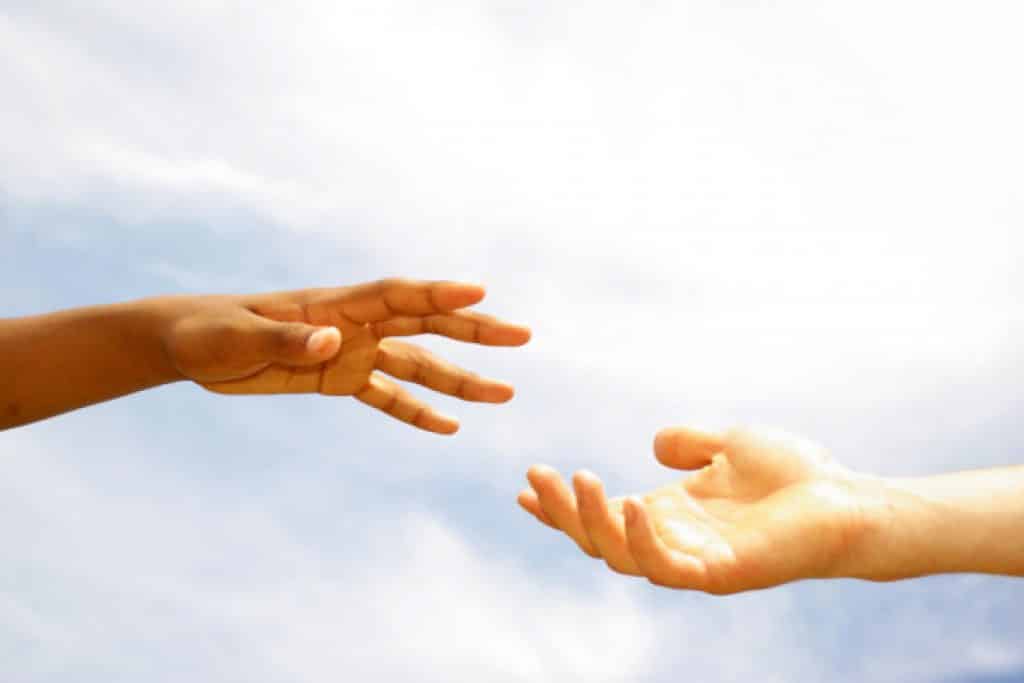 She found a way to reach the rescuers and told them she wanted to help. She also told them that with her experience, she thinks the dog needs help immediately. She said she was ready to return to her salon right away if the rescuers would be kind enough to bring the dog there.

“As soon as I saw the post I knew the dog needed help IMMEDIATELY,” Kari still looks a bit scared when talking about that day. “I contacted the finder of the dog and I told them to meet me at my salon at midnight that very night and I would groom him for free.” The mission to save the dog had started.

Kari and the rescuers started for Kari’s salon to save the dog who was slowly reaching a point where he could not be saved. Kari reached there first and anxiously waited for them. She tried not to lose hope as the clock kept ticking. Where were they? 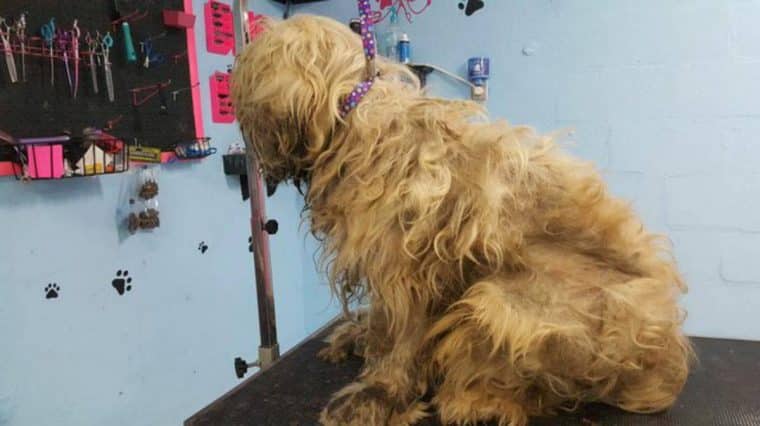 Finally, her wait was over. She knew the dog was in a bad condition, but nothing had prepared her for what was brought to her. When she first looked at him, she got even more scared for his life. She was no stranger to cases of bad treatment of dogs, but this was beyond bad. She was appalled at what she saw.

8. The Smell of Death 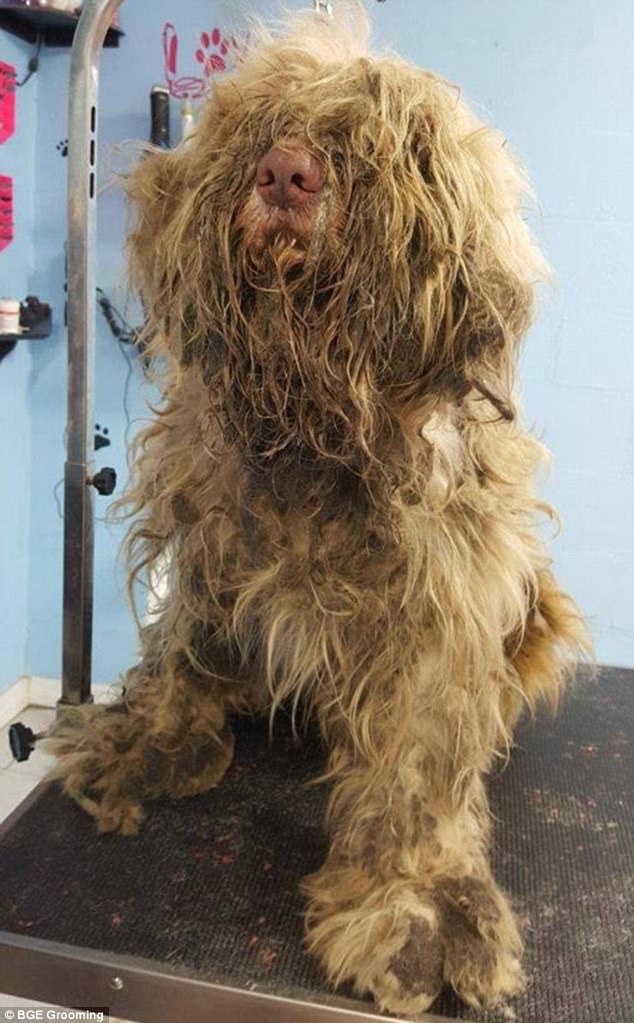 “It was seriously the most disturbing situation I’ve ever seen in my life,” she said. “He smelled like death. He could not walk. He could not poop. His whole body was like a mummified cast. He was infested with fleas. He had a very long leash that looked like an outside leash embedded in his skin from the mats.”

It was then that she knew he desperately needed help and it was going to take her longer than she thought–a lot longer. 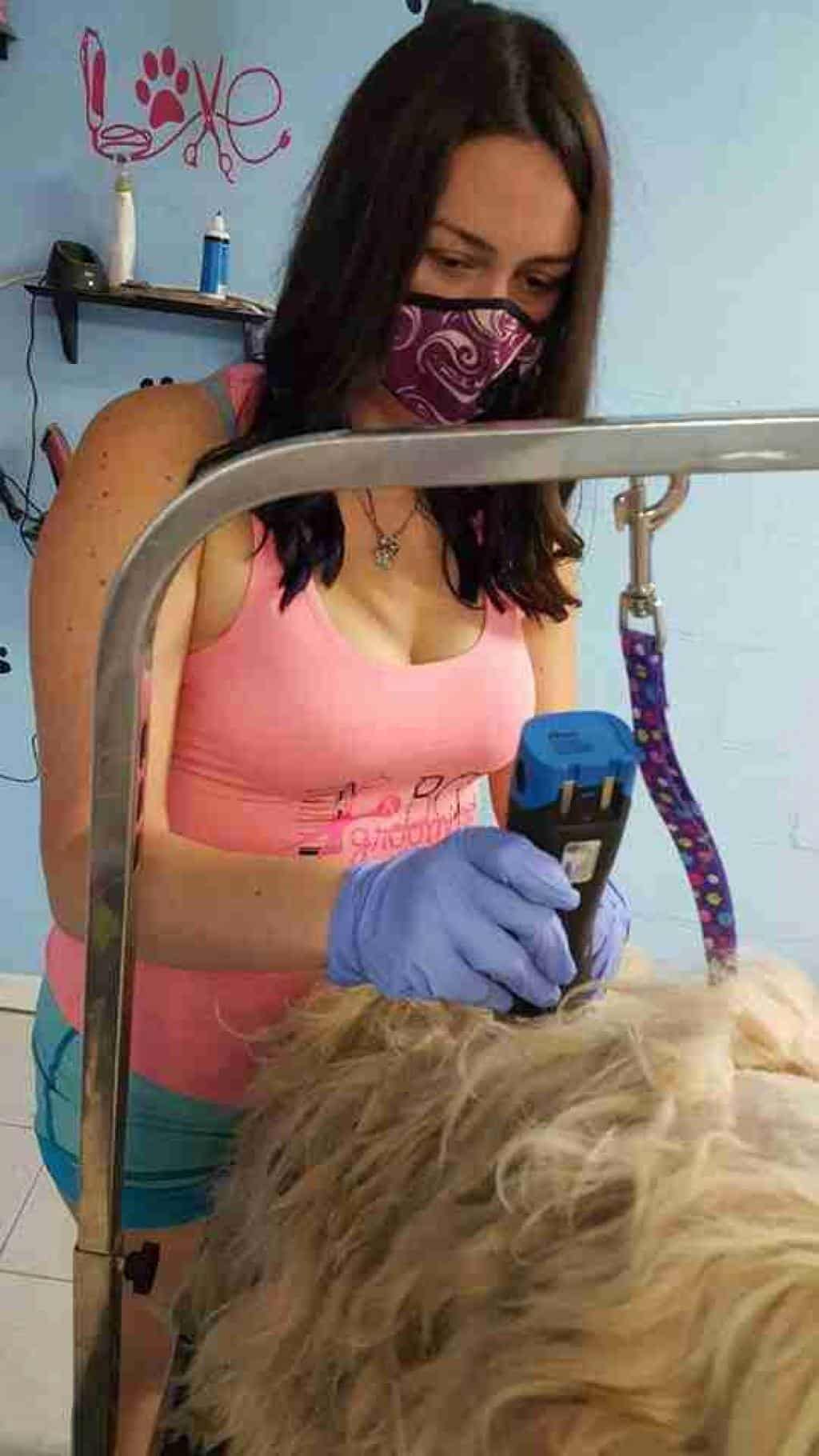 Still, she refused to give up hope and over the next three hours, she carefully worked to free him from his matted prison. Slowly, one hair lock at a time, she kept unburdening the dog. It was 3 long hours before the grooming was finally complete. The dog just sat there silently the whole time, patiently waiting for something.

6. Free From The Past 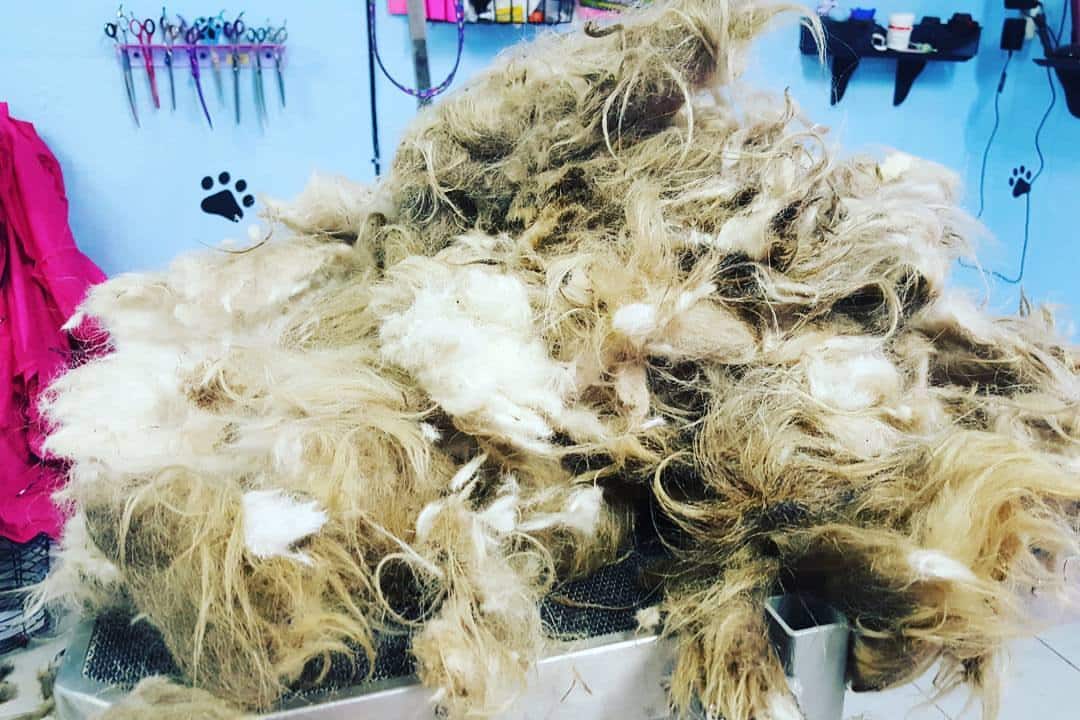 The mound of matted hair taken off of the dog is astounding, and it’s no wonder the pup was having trouble moving around.

“He was so thankful and happy we groomed him,” Falla said. “It’s like he knew we were helping him.”  They were amazed by his transformation; he became a new dog in a matter of minutes. 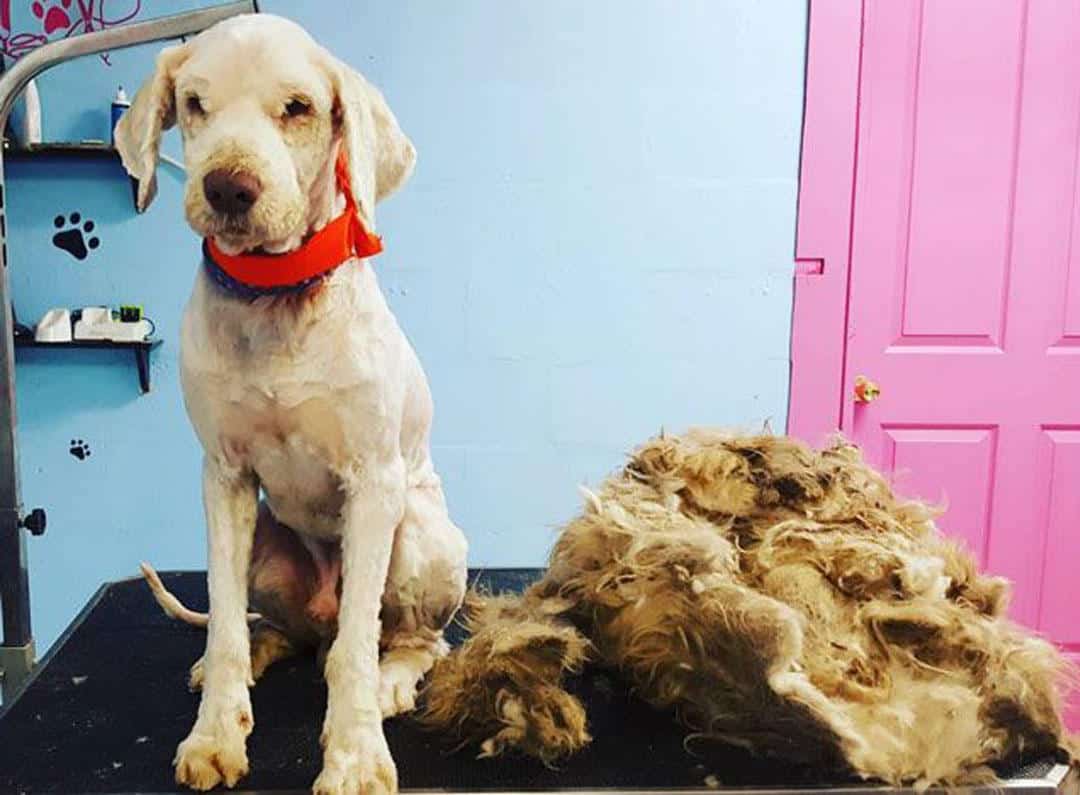 It’s unimaginable that this is the same dog! Thankful and as happy as could be, this pup was ready for his first photo shoot.

He probably lost half his weight along with that fur, but Kari was not done yet.

4. Time To Wash Off The Bad Memories 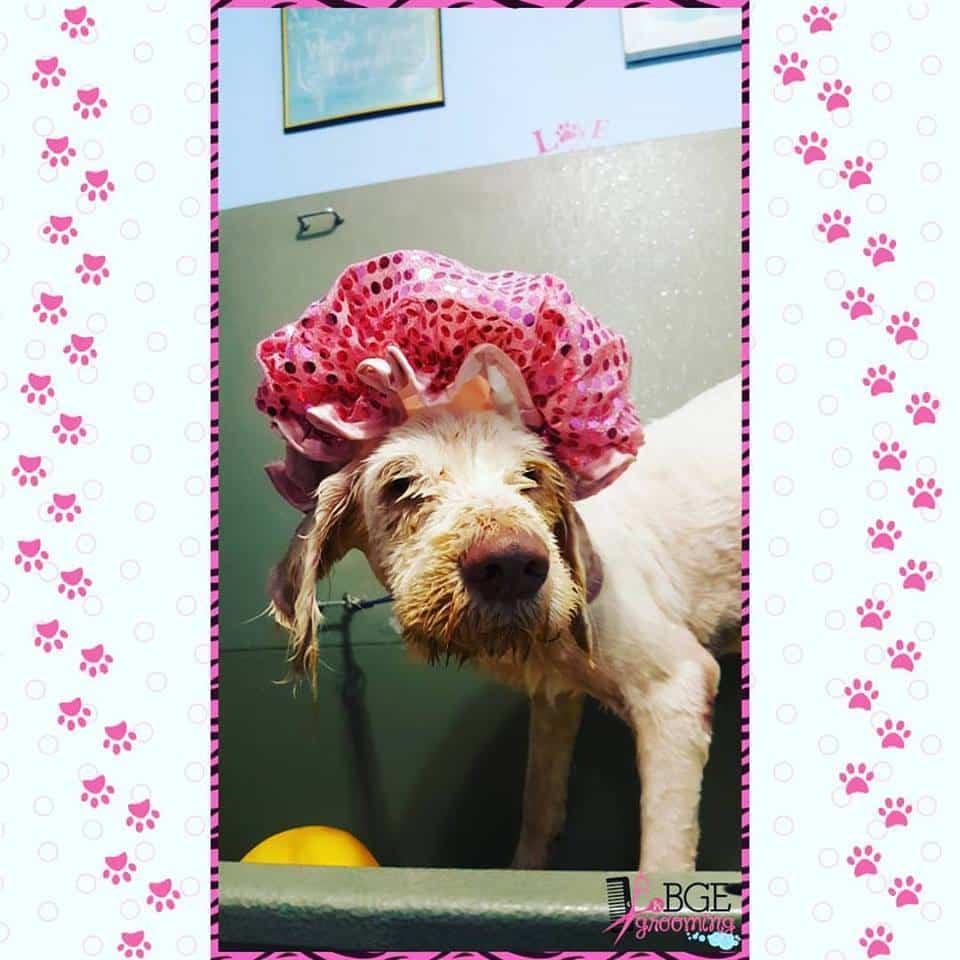 It was time for a him to take a bath; perhaps the first in his entire life. And now that he was safe and clean, he was taken to a vet who confirmed that he is deaf and blind. His previous owner could not be traced, but we think it’s safe to say that it’s better this way.

This Pup’s life was truly just getting started.

3. Love is All They Need 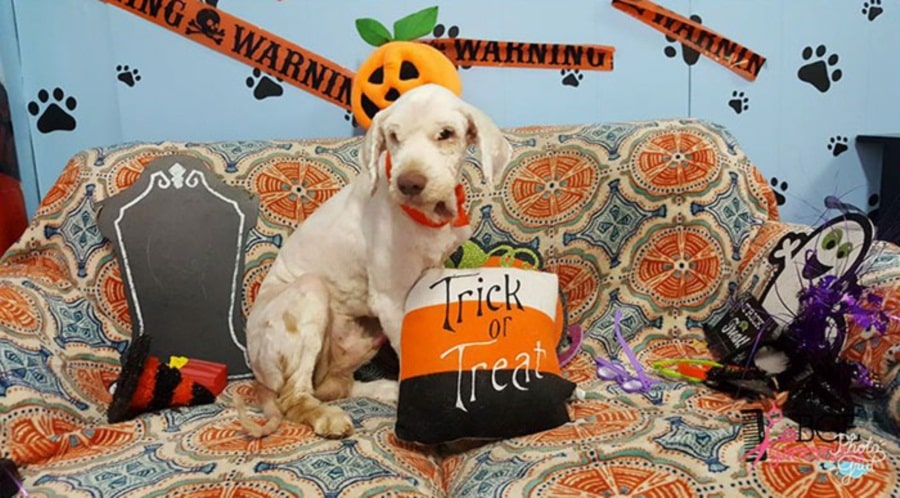 It’s only been a few days now since Lucky was first rescued, but his life is infinitely better than it had been before. A foster family has taken him, and he’s being treated like a pet should be treated, with love and care. And with this newfound love, he’s already begun to blossom. 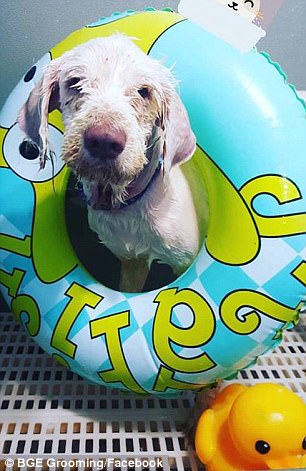 The dog is doing great in the loving environment of his foster home. Perhaps for the first time in his life, he is experiencing what love and care feels like. Kari is very happy for him.

“He is getting better every day.” Kari exclaimed happily. The foster family asked her to name the pet, and she came up with a perfect name for him. 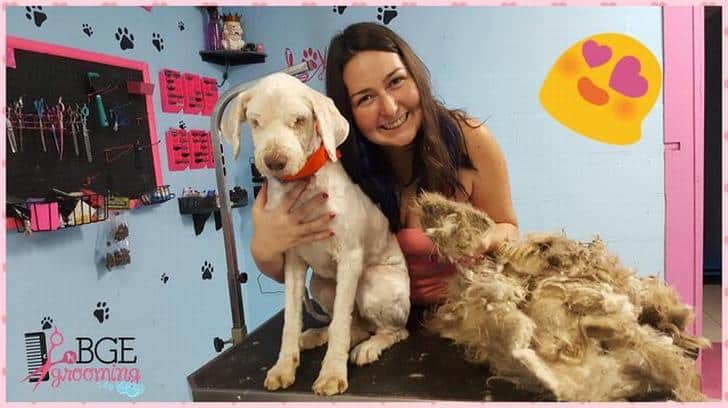 Kari decided to name him Lucky. He was a physically-disabled dog abandoned by his family and on the verge of death. Then he was found by kind people like his rescuer, Kari, and now his foster family. He has definitely been very lucky, and we hope that from now on, he remains lucky forever. 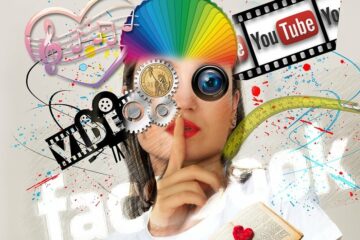 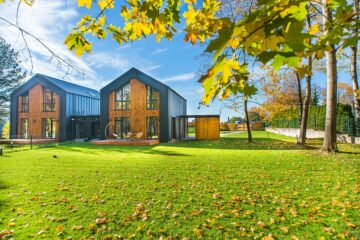 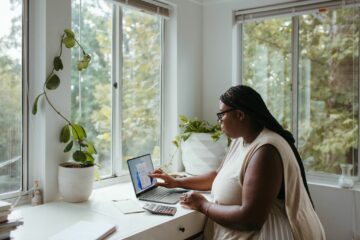 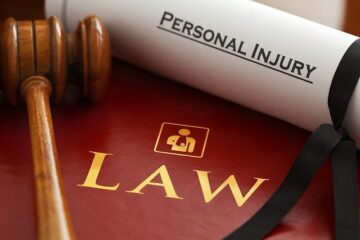 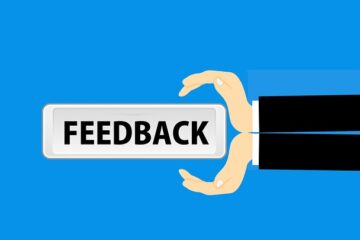 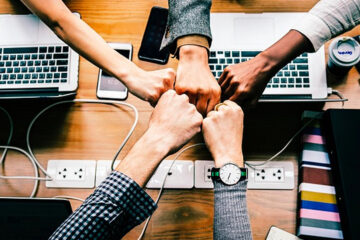 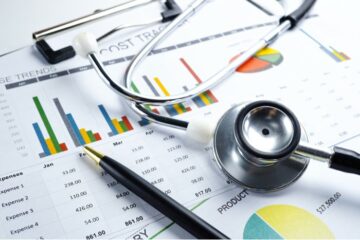 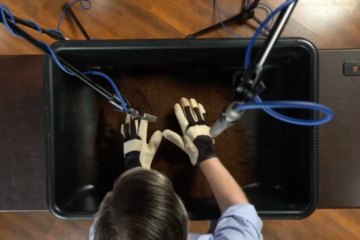 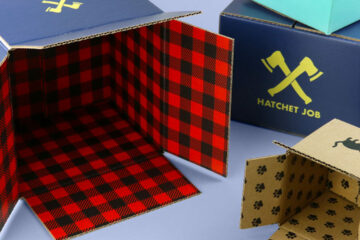