Breathtaking Places to Photograph in Luxembourg, Europe’s Most Overlooked Country

Europe has a secret, and it’s known as Luxembourg. The tiny landlocked country is surrounded by Germany, France and Belgium, making it ideal for traveling to nearly any part of Europe. However, while many travelers may pass Luxembourg for Paris or Berlin, you should certainly put Luxembourg on your list if you want to take some amazing travel photos. The terrain of Luxembourg combined with the lush forests and ancient ruins make for fascinating places to visit, explore and photograph. Indeed, some parts of Luxembourg seem like they’re straight out of a fairy tale from the Brothers Grimm or Charles Perrault.

Start your photo voyage in the capital of Luxembourg, Luxembourg City. The charming area features a mix of modern and historic architecture, beautiful water views and a quaint small-town charm. Luxembourg City features the Alzette and Pétrusse rivers and its hilly location has created a breathtaking display that rivals Paris or Berlin anyday. Luxembourg City is an UNESCO heritage site and is ideal for a walking tour to capture great images. Just take a look: 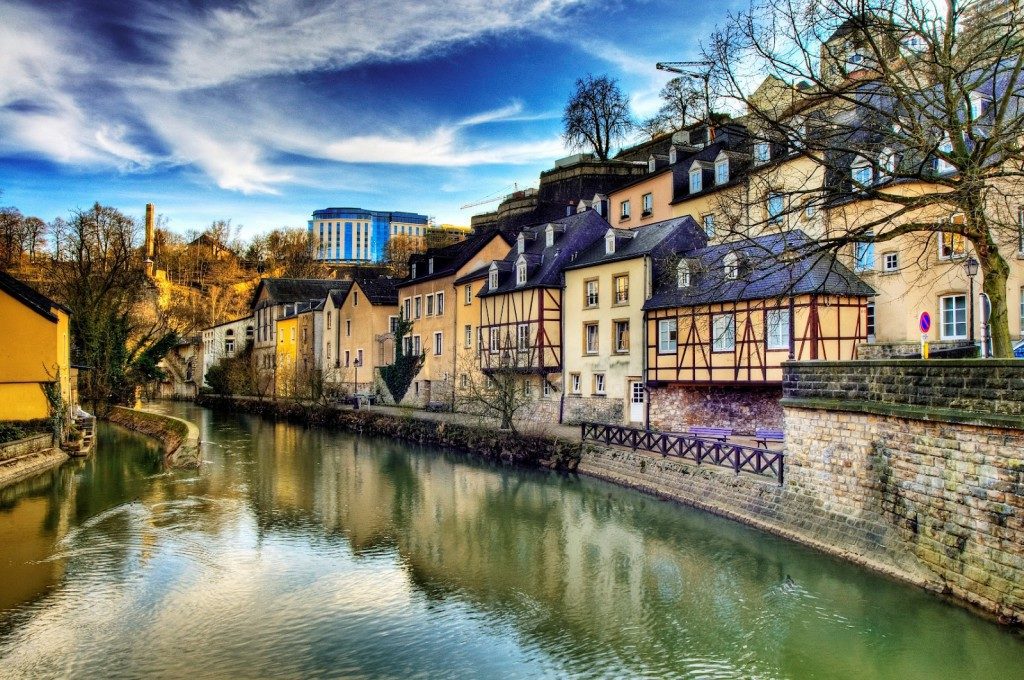 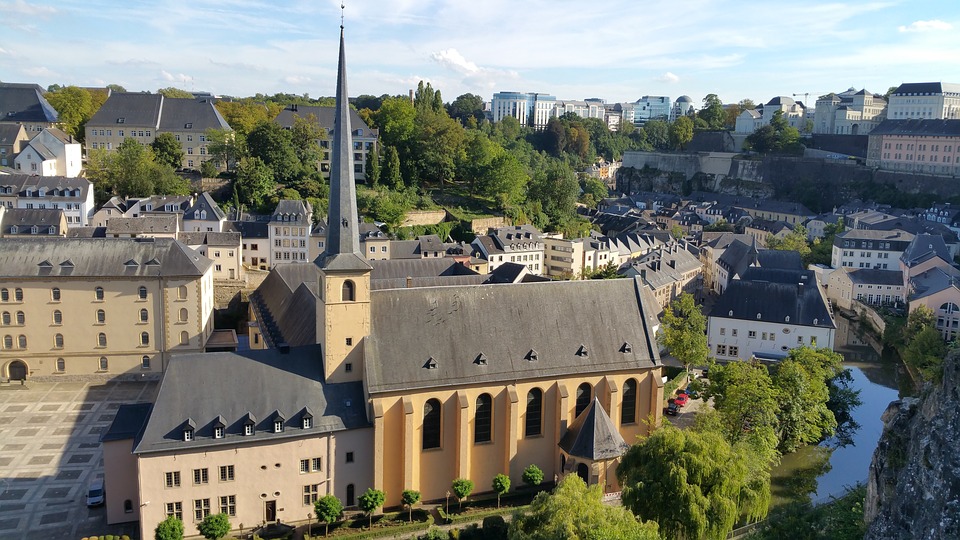 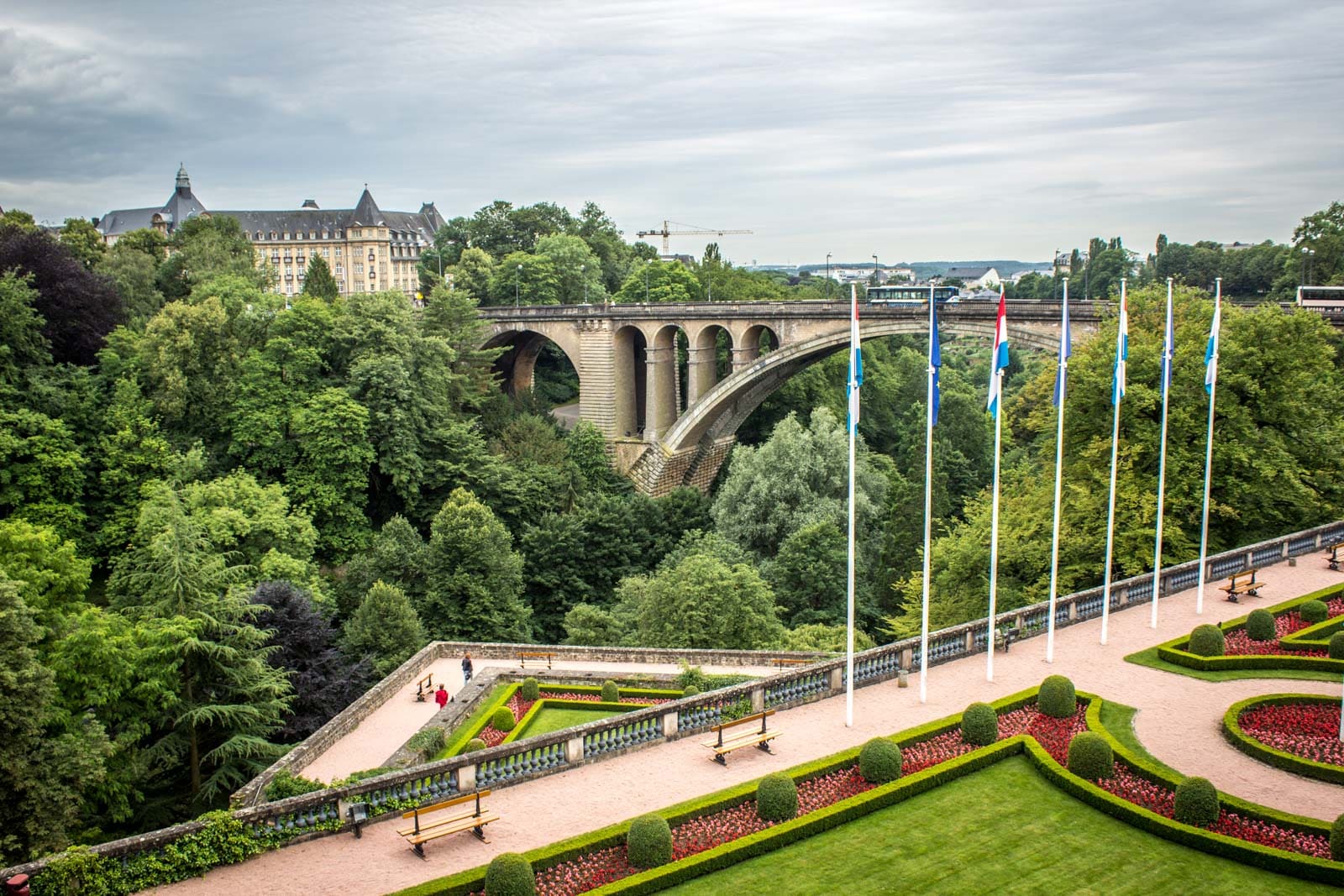 Luxembourg isn’t as well known as a wine as say Paris or Napa, but you’ll find plenty in the Moselle Valley. The Moselle River runs along the border of Luxembourg and Germany, and the area is known as the Moselle Valley, or D’Musel by the locals. It’s an area steeped in tradition with over 2,000 years of wine-making. You’ll find amazing views, great vino and medieval architecture by going on a wine route, so bring your camera and thirst. 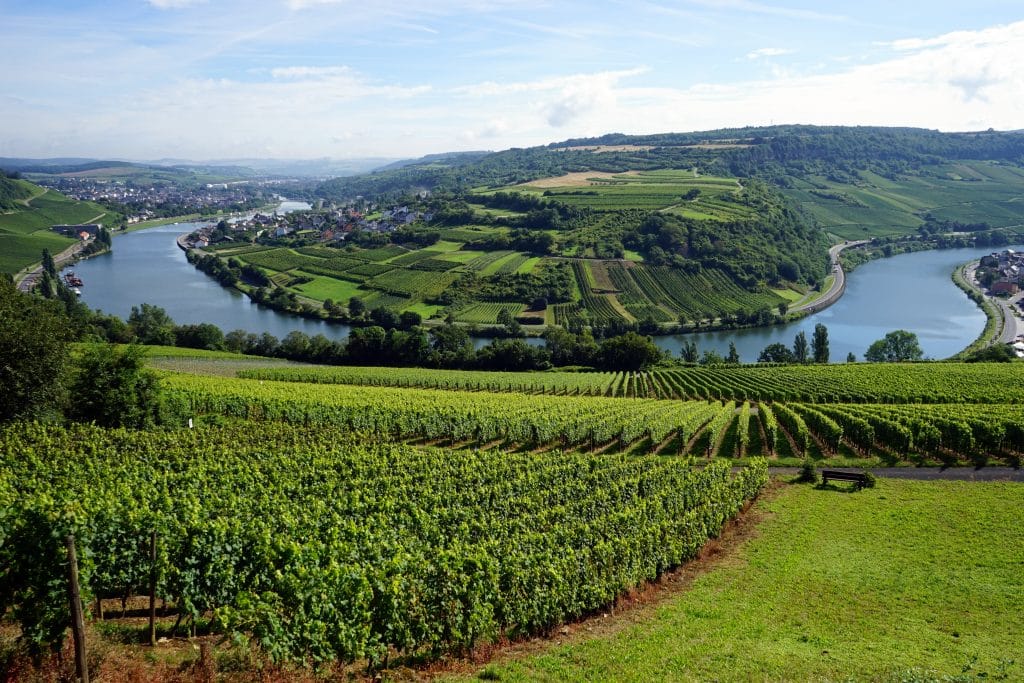 No visit to Luxembourg is complete without a look at their many castles and fortresses, as there’s more than 100 castles throughout the country. While some are residential or private property, multiple locations are available to tour or visit. If you’re interested in touring a castle, you’ll find suggestions on the official Visit Luxembourg website.. Even if you can’t visit the location, it’s still possible to take amazing pictures from afar. 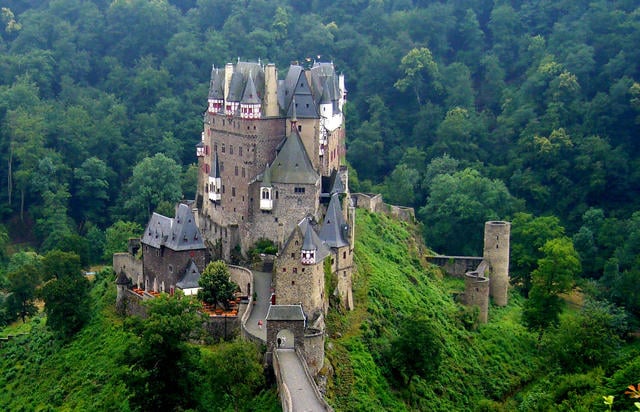 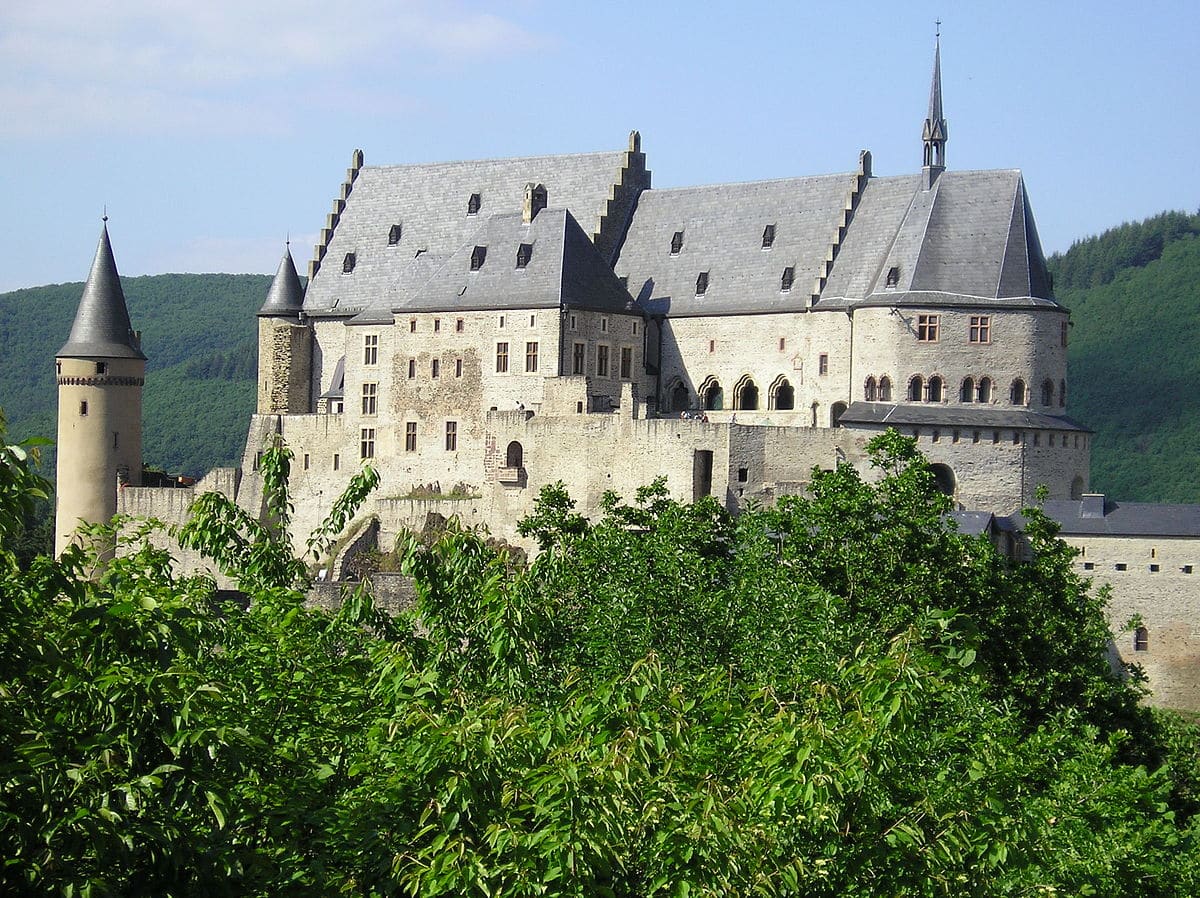 The Caves of Luxembourg

You’ll find multiple caves, underground passages caverns in Luxembourg, each offering some great chances for photography, provided you have the right camera settings. Some like Cave St. Martin are for ages 21 and up as they’re affiliated with wine, while others are ideal for families to explore. One popular choice is the Casemates du Bock, which you can see on a guided tour. 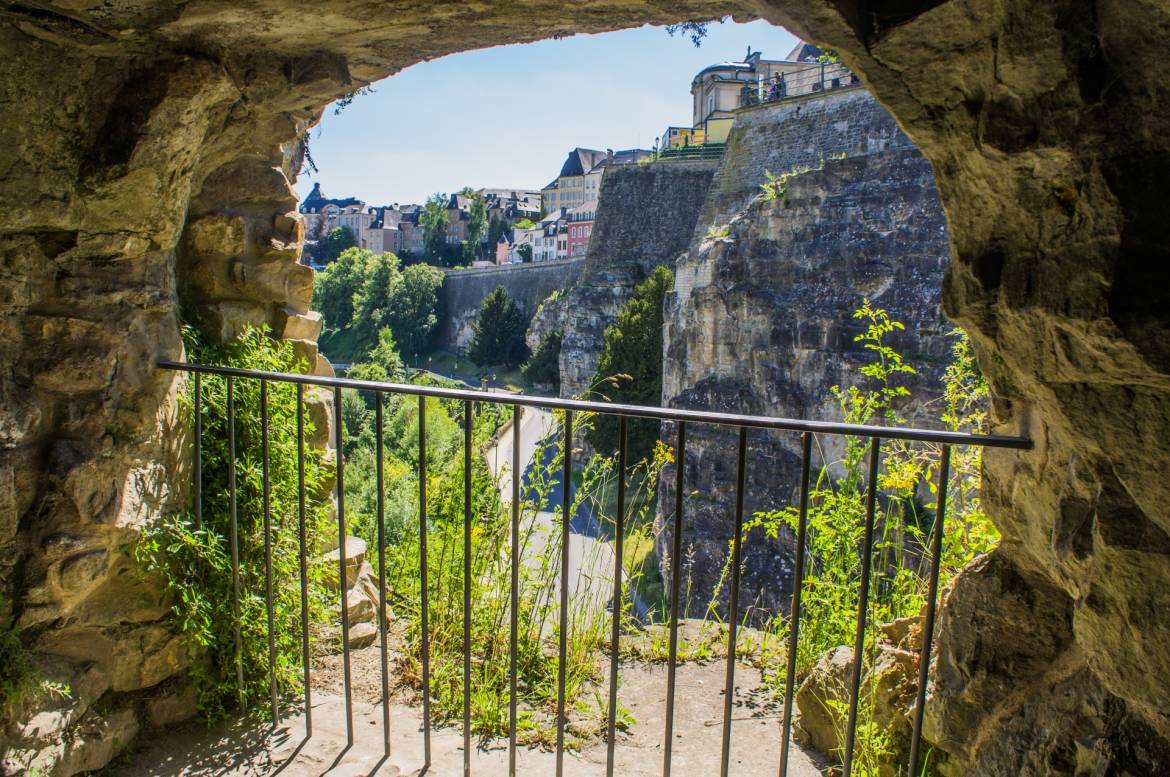 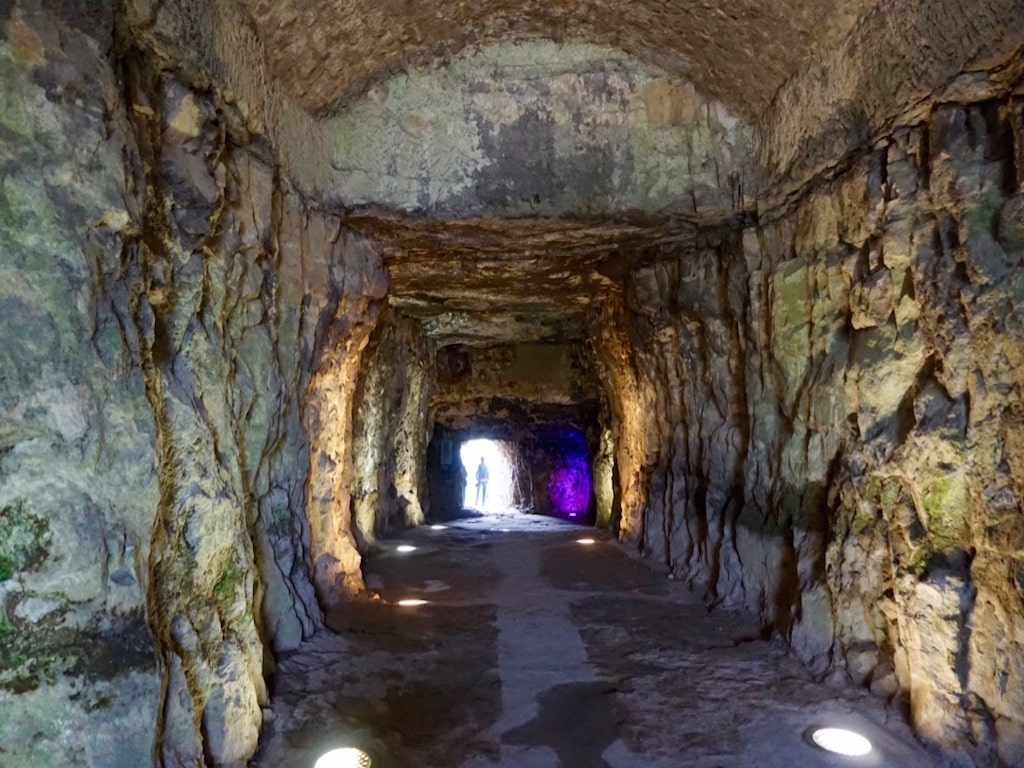 Home to Echternach, the oldest city in Luxembourg, Mullerthal is often called “the little Switzerland” thanks to its terrain bearing a resemblance to that of Switzerland. In this area, you’ll find picturesque views and plenty of cultural sites including the Schiessentümpel waterfall, the Roman Villa and the Aquatower Berdorf. 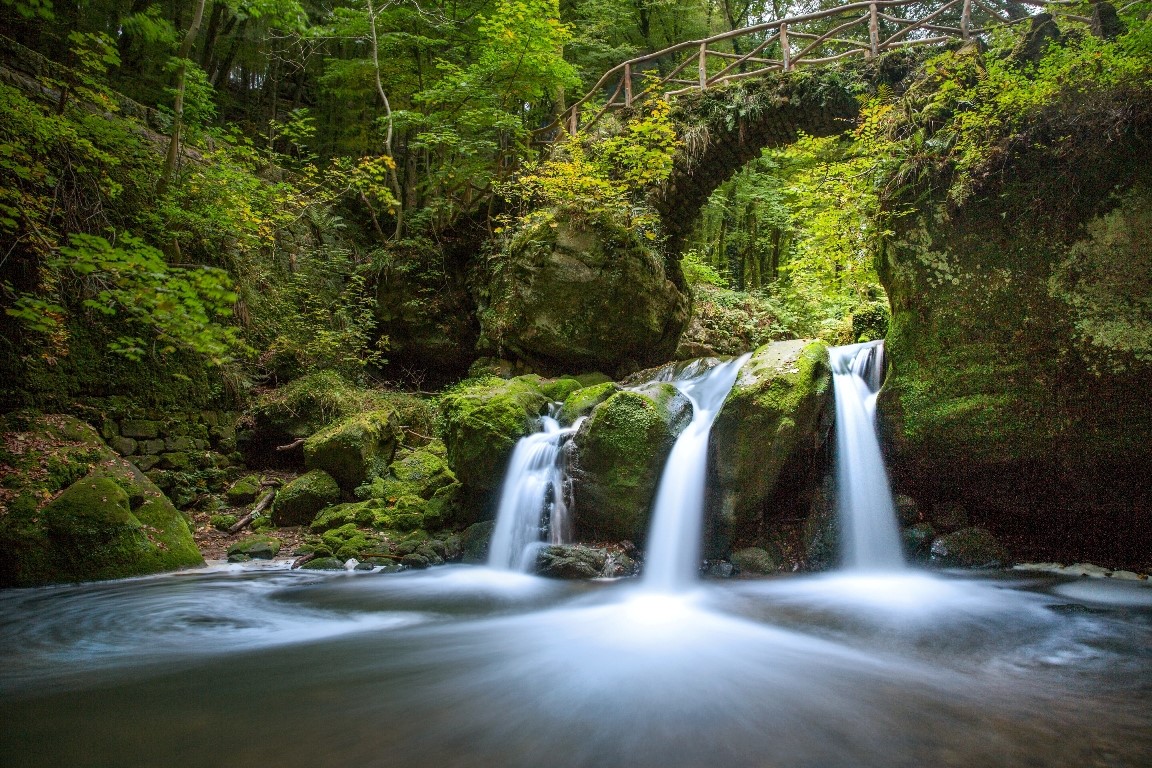 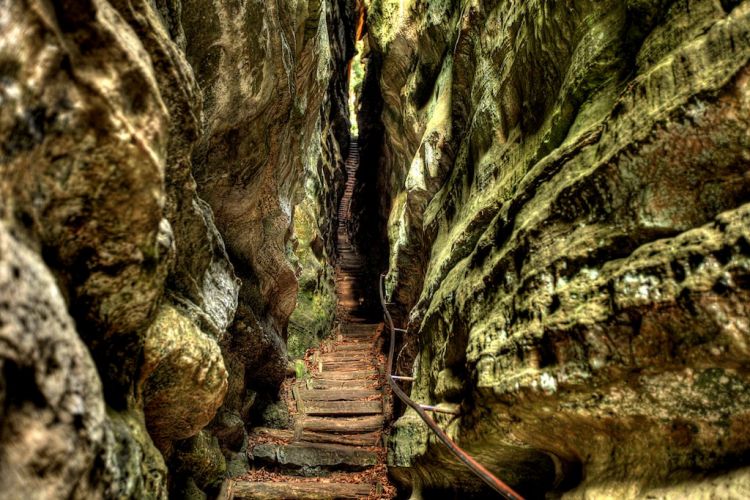 Small but beautiful, Esch-sur-Sure is located in a commune of Northwestern Luxembourg. The village looks like something straight out of Beauty and the Beast and is a nice place to spend some time in the country. There’s the castle, a nature park, and other attractions to explore. Put on your walking shoes because you want to capture it all on foot. 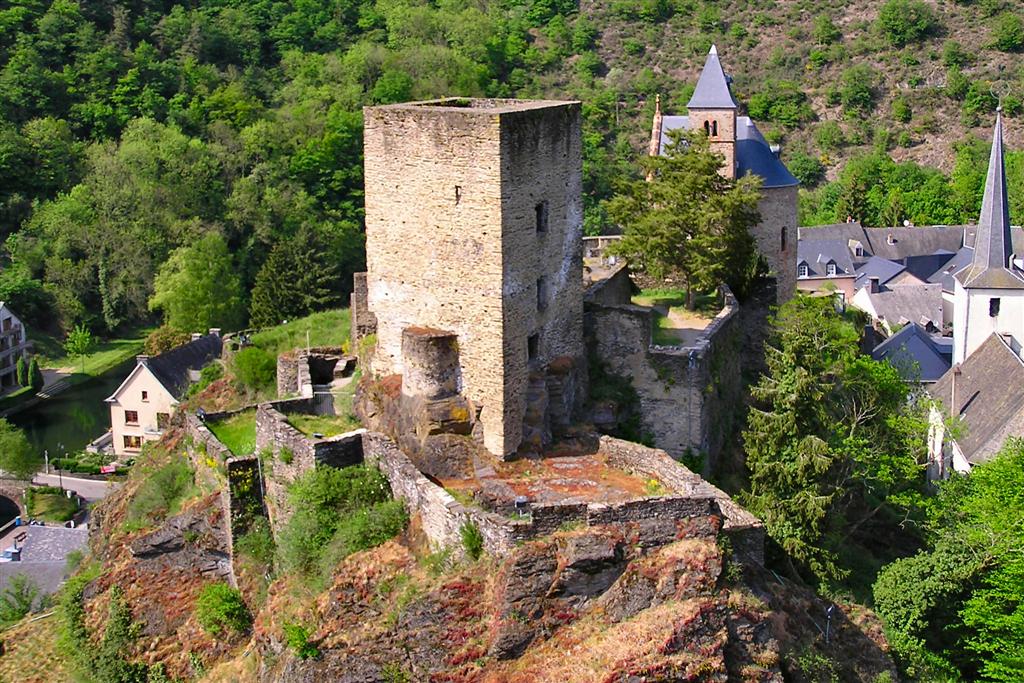 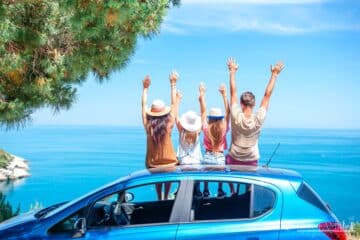 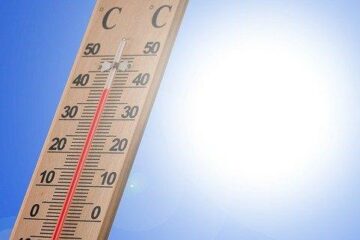 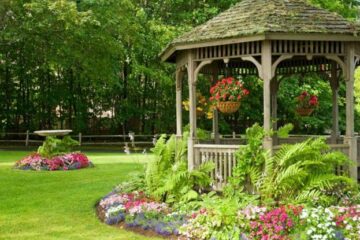 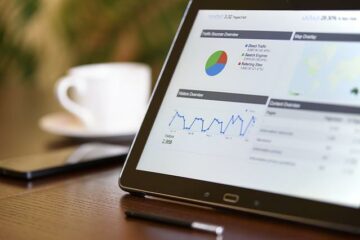 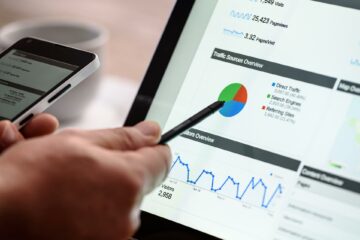 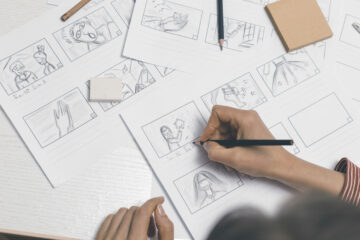 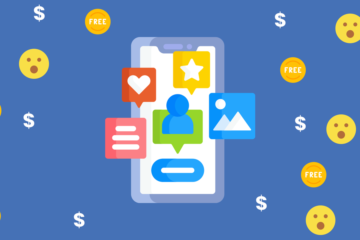 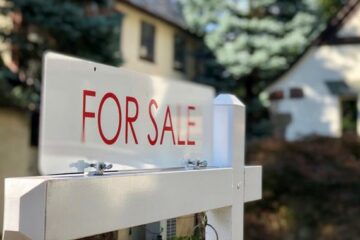 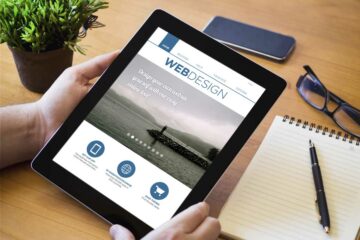