Manhattan’s Classic Car Club is a place that seems more likely to exist only in your dreams. The secret Club gives members an opportunity to play with some of the sexiest cars in the world. Pulling from a revolving stable of around 40 cars, the Club has now moved from Soho to Pier 76. The new Club has been re-designed by Marc Thorpe, an architect who combined classic automobile style with a futuristic atmosphere to create something truly special. 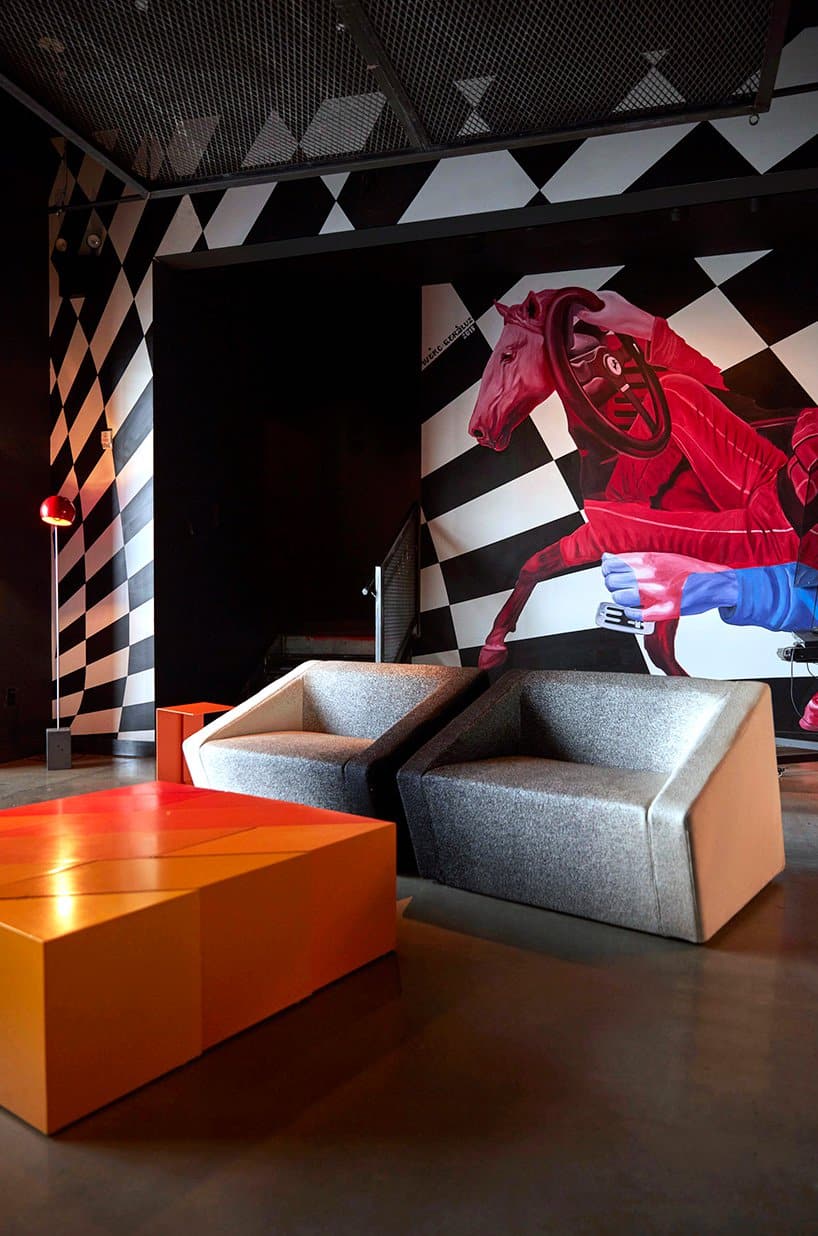 Thorpe’s interiors focus on Italian futurism and have a heavy emphasis on an industrial feel. It manages to evoke the excitement of being part of a secret Club, giving the feel of being in the underground hangout of Bruce Wayne.

How does one get access to this exciting Club? It costs a hefty sum. There are three different levels of driving membership. The more you pay, the more time you get to take these supercars for a spin. The silver level begins with a membership fee of $5,000 and a monthly $180 fee. The top-level membership, platinum, starts a cool $15,000 to start, plus the monthly dues. 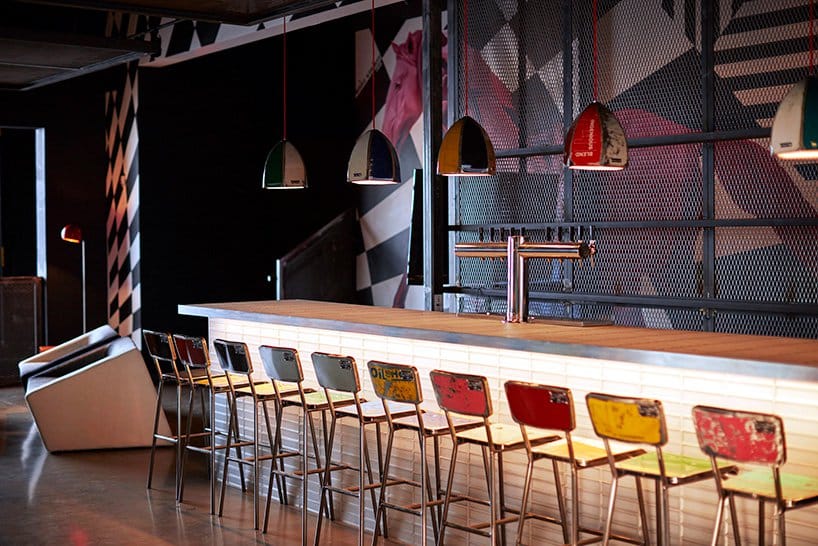 The Club provides insurance for each time a member takes one of the cars for a spin. All vehicle maintenance remains the responsibility of the Club, which makes this a win-win proposition for the members. All a member has to do to go for a drive is call ahead and make a reservation.

This is likely the only opportunity many people will have to drive a car like the Porsche Cayman GT4, the Corvette Z06 and the Porsche 911 GT3. Most cars are not able to be taken to the track, due to the risk of a wreck, which would cause insurance to skyrocket. However, the Club tries to keep a few cars which are track-ready, in most cases the amazing BMW E30 M3 track car. 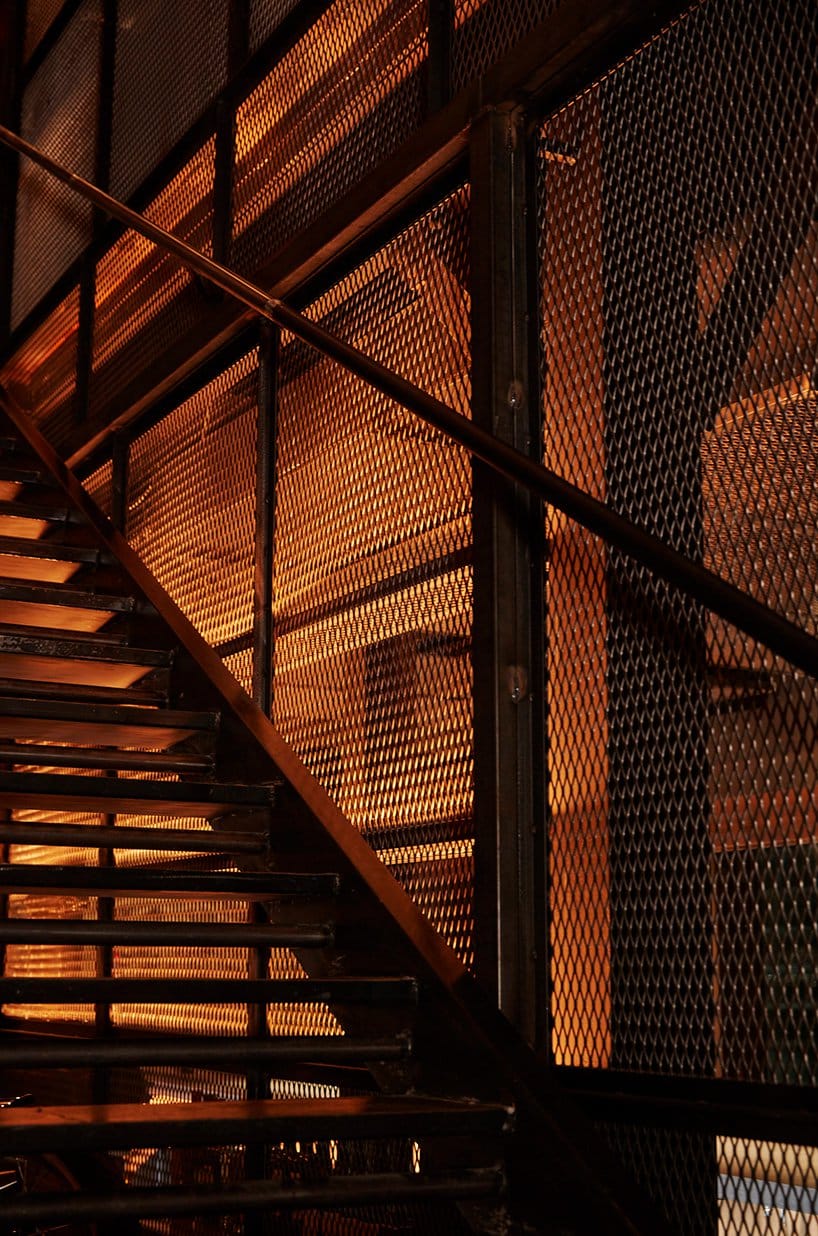 The Club includes plenty of vintage cars in addition to its modern supercars. For the first 11 years, the Club operated out of a warehouse on the south side of Manhattan. That facility was formerly the New York City Police Department’s horse stable. The new space at Pier 76 hosted a swank party showcasing its new digs. 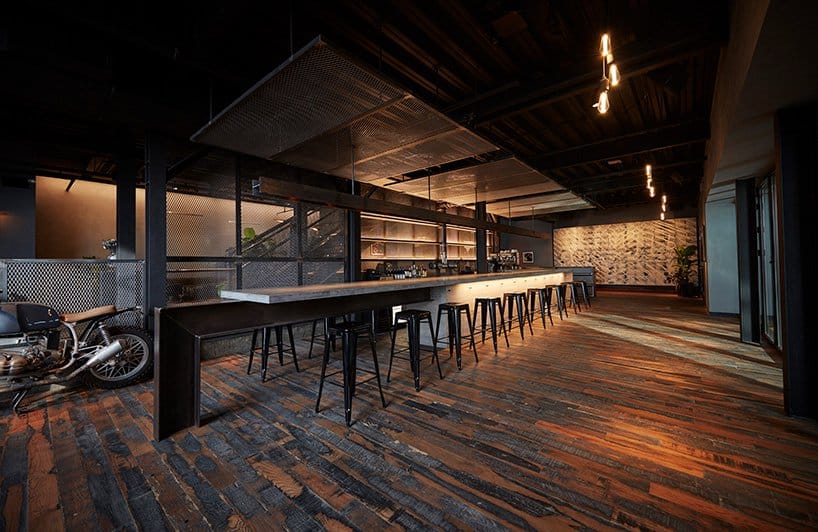 There, people could sit on modern couches in full view of the Club’s oldest car, a 55cc Porsche Spyder, plus many muscle cars of the 1950’s and 1960’s. The Club has become a haven of sors from the concrete jungle. In addition to the uselessness of driving around Manhattan, car enthusiasts also bemoan the seriously damaged roads in and around the city. The potholes, gouges, gravel and other problems have proven deadly to rims, chassis and tires. At the Club, those who can afford the membership fees can have all of the fun with none of the risk. 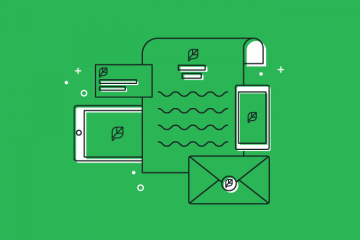 Marketing And Social Media: Unique Ways To Utilize Platforms To Your Advantage 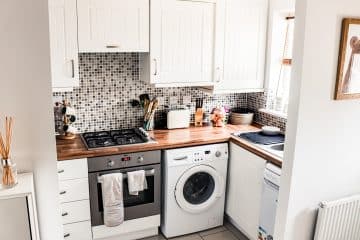 Ready For A Home Upgrade? Tips On How To Arranging Your Fridge In The Small Kitchen Design 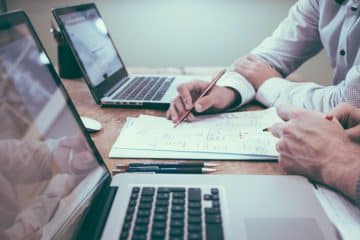 Development of IT – Strategy For The Enterprise 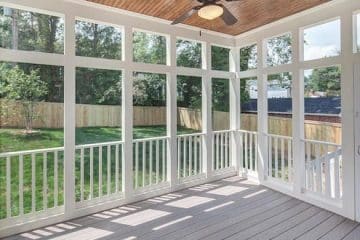 What are The Best Screens for Porches? 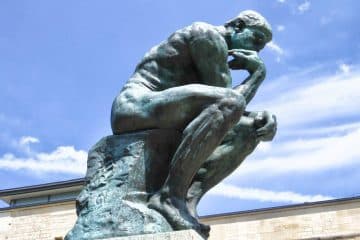 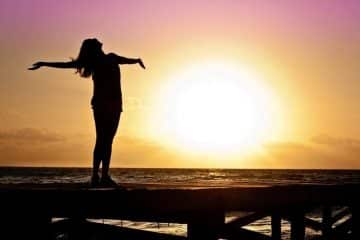 Things to Consider When Prepping Your Home for Summer 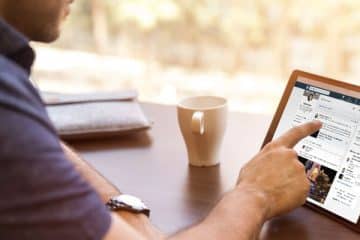 How To Advance Your Graphic Designing Career Through LinkedIn 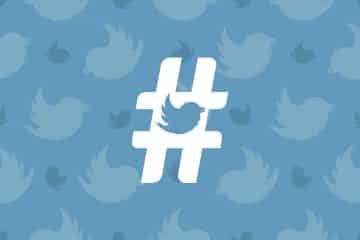 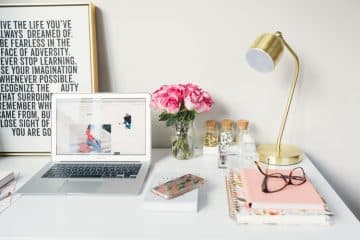