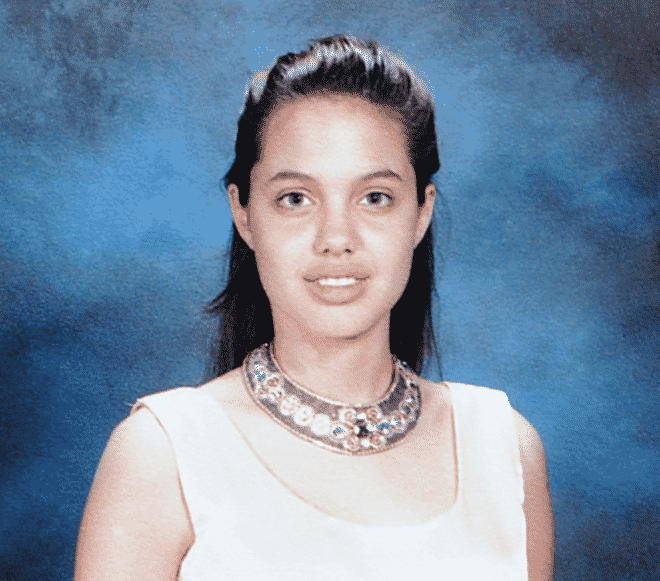 High-school and high school prom is always an interesting time to look back and reflect upon. With so much excitement around and memories to be made it’s always interesting to see where people are now, especially celebrities of today. Here we have the young Angelina Jolie way before her days as a Hollywood starlet and way before Brad. 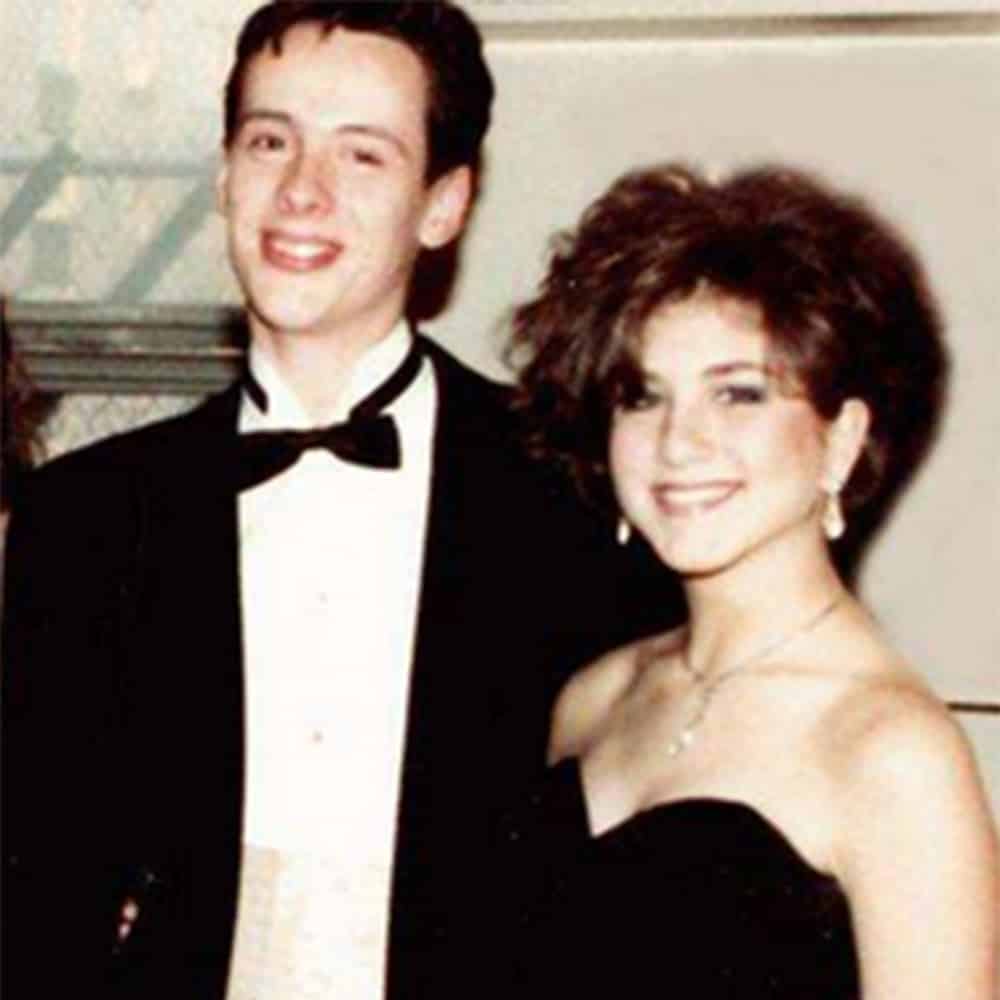 Not only are the memories fun to look back on but the styles and trends always provide a good laugh as well. The big hair craze of the 80’s was so big that not even Jennifer Aniston, the timeless Hollywood sweetheart and Friends actress, could not resist. 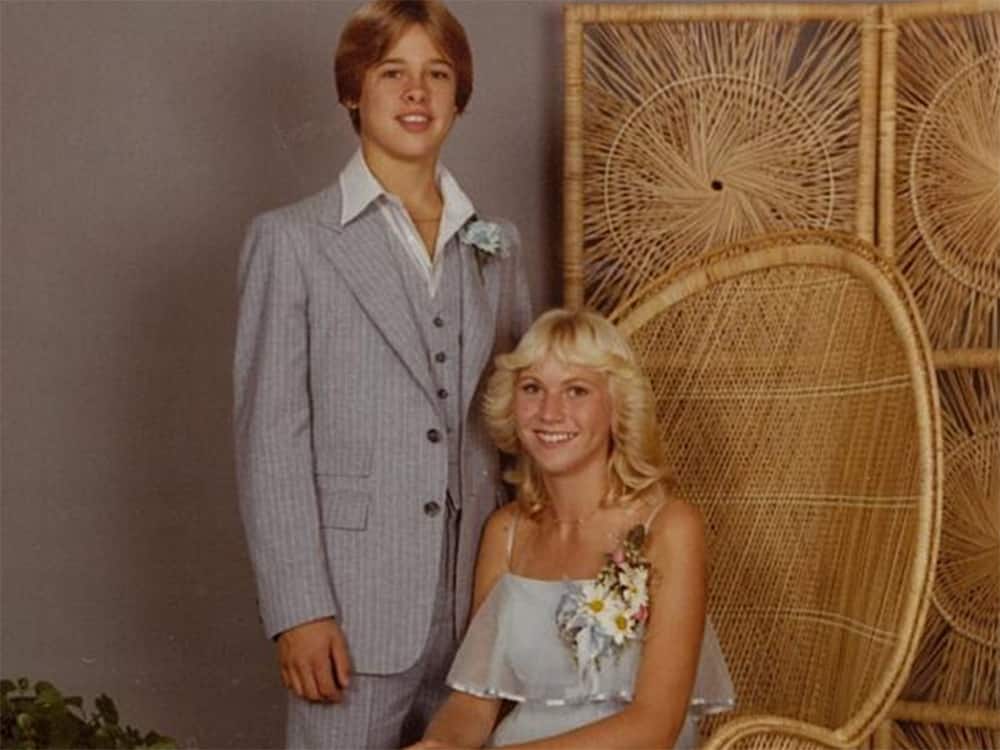 The 80’s not only blessed us with the comically large hairstyles but the interesting trends in home decor. Have you ever seen more wicker furniture and powder blue in one photo before? 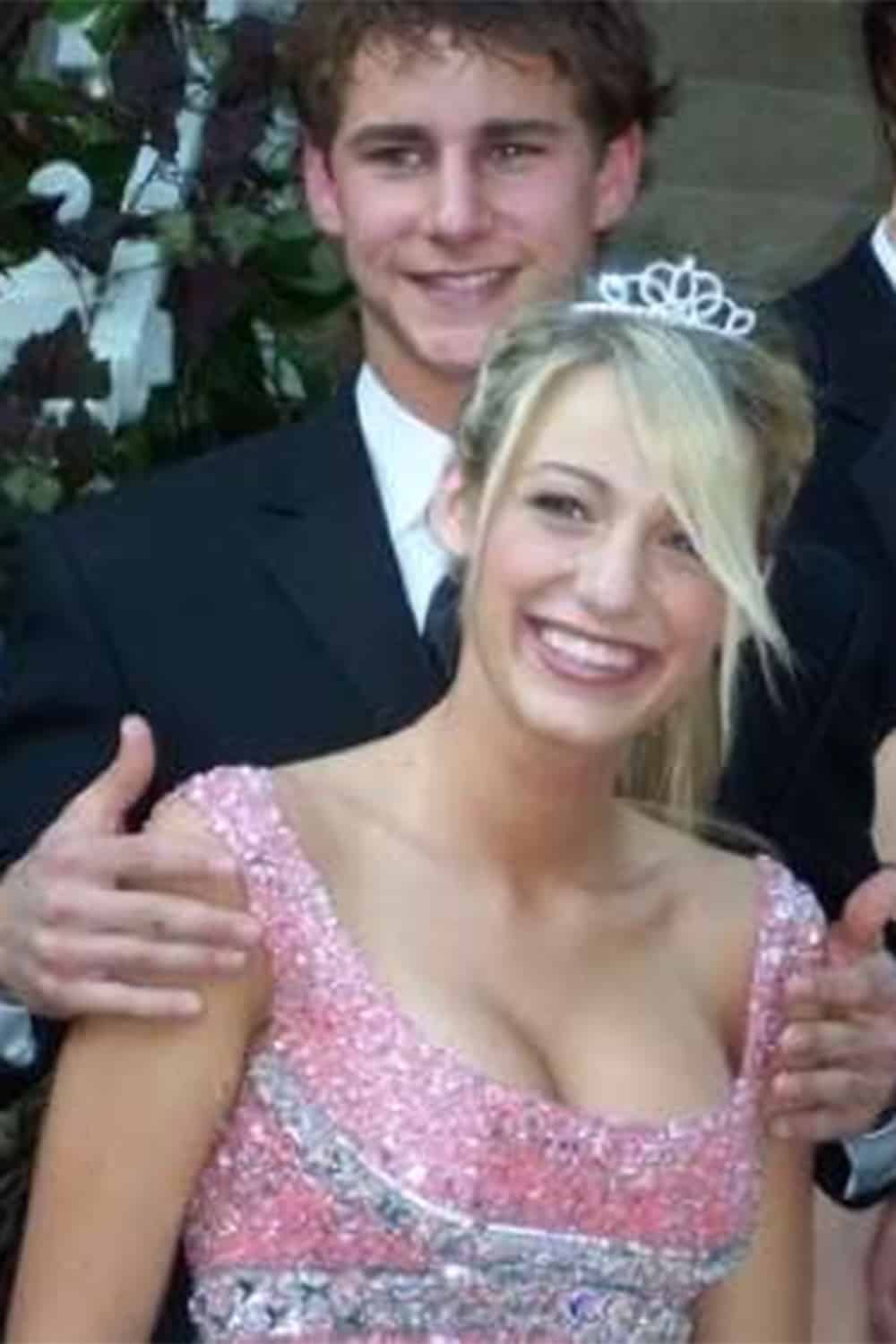 Before playing one of the lead roles as a high school drama queen in Gossip Girl, Blake Lively was just another girl at prom. Although that tiara says she is definitely ready for bigger and better things someday. 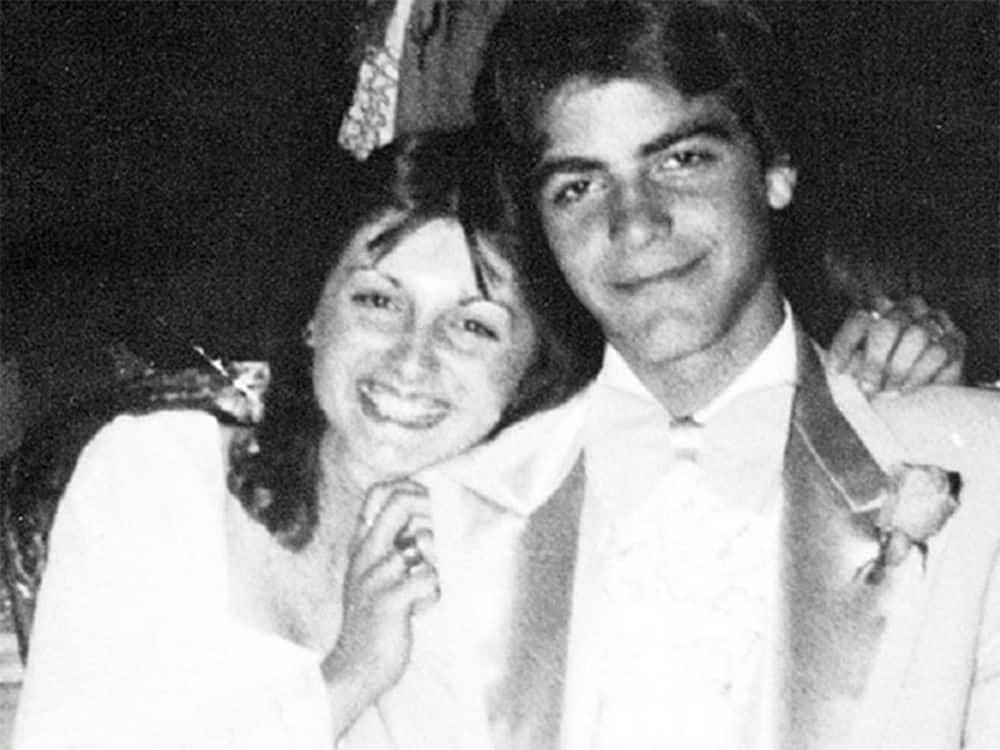 Mr. Clooney can pull almost anything off, but it would appear that not even he, The Sexiest Man Alive, could escape the disastrous hair trend that was the mullet. 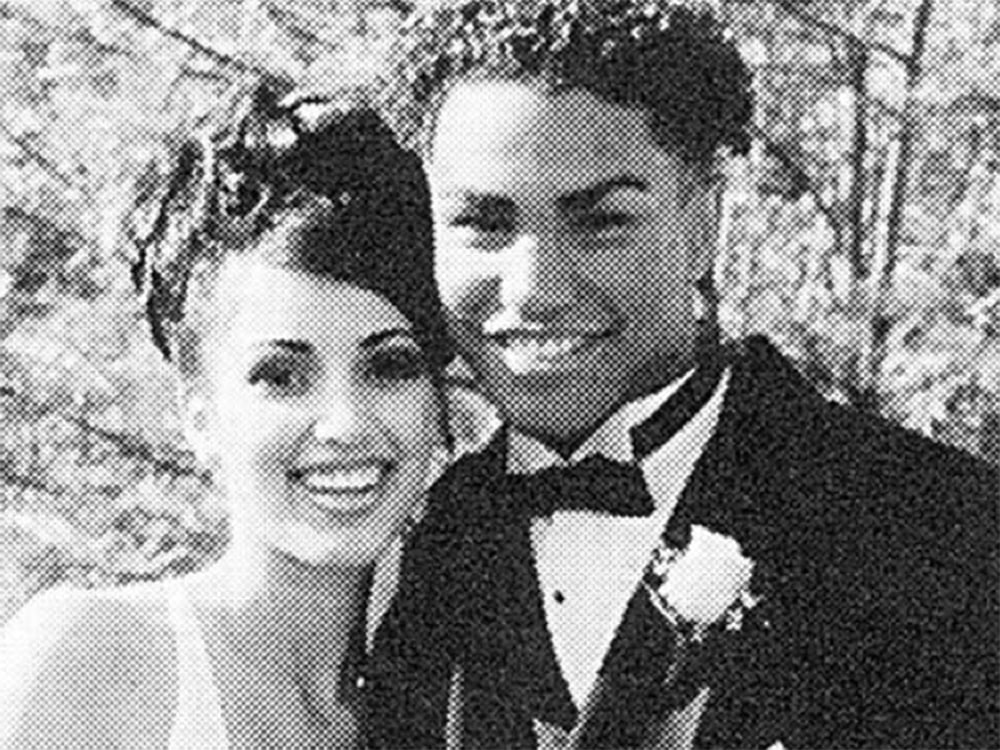 The classic prom updo is a go-to for almost every prom. Yes, even the queen of Instagram herself had her fair share of cheesin’ for high-school prom photos, work that updo! 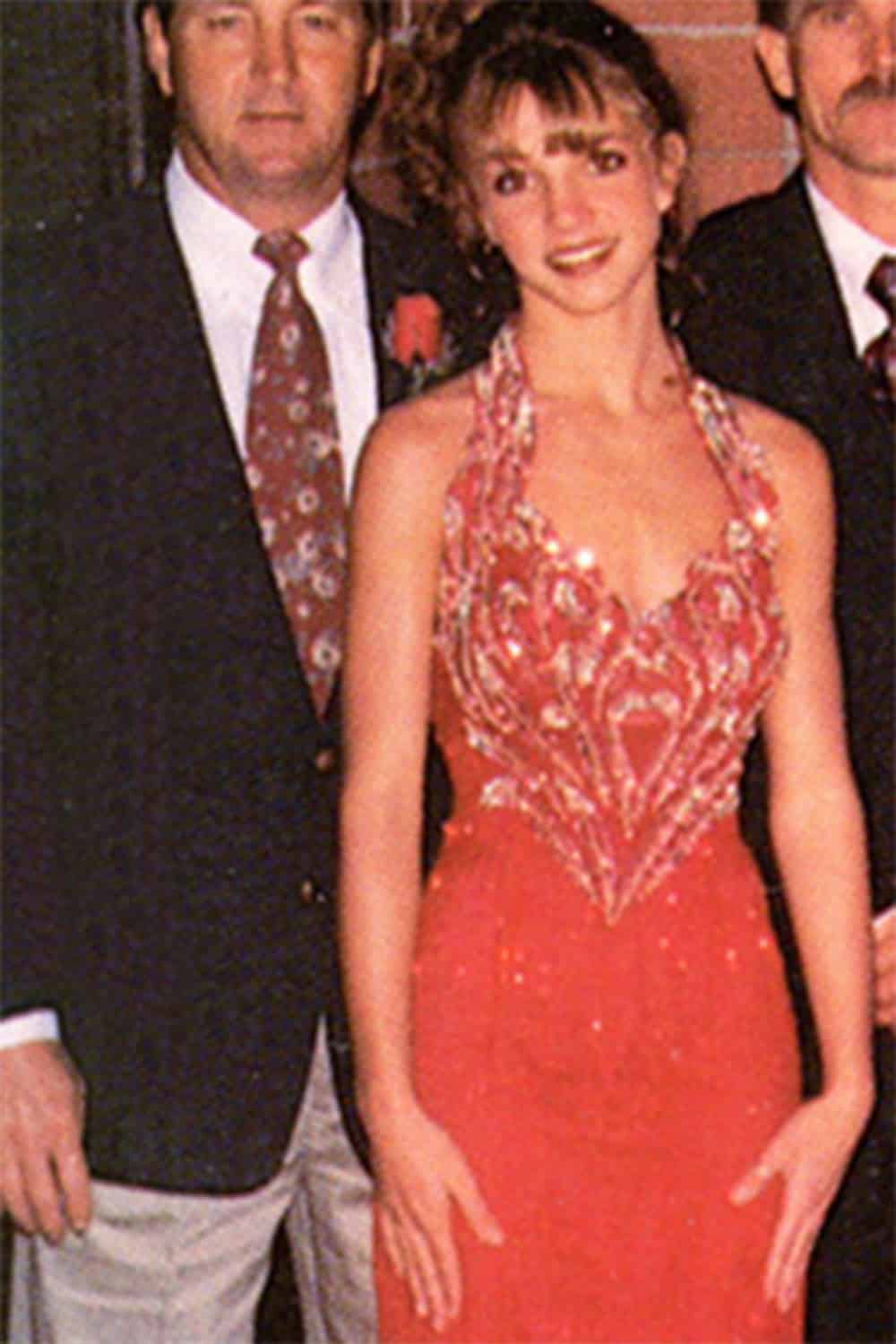 From one superstar to the next, Britney Spears has been in the spotlight since the young age of 16 but she still managed to attend her very own high school prom. At this point in her life, prom was the least intimidating event on her calendar. 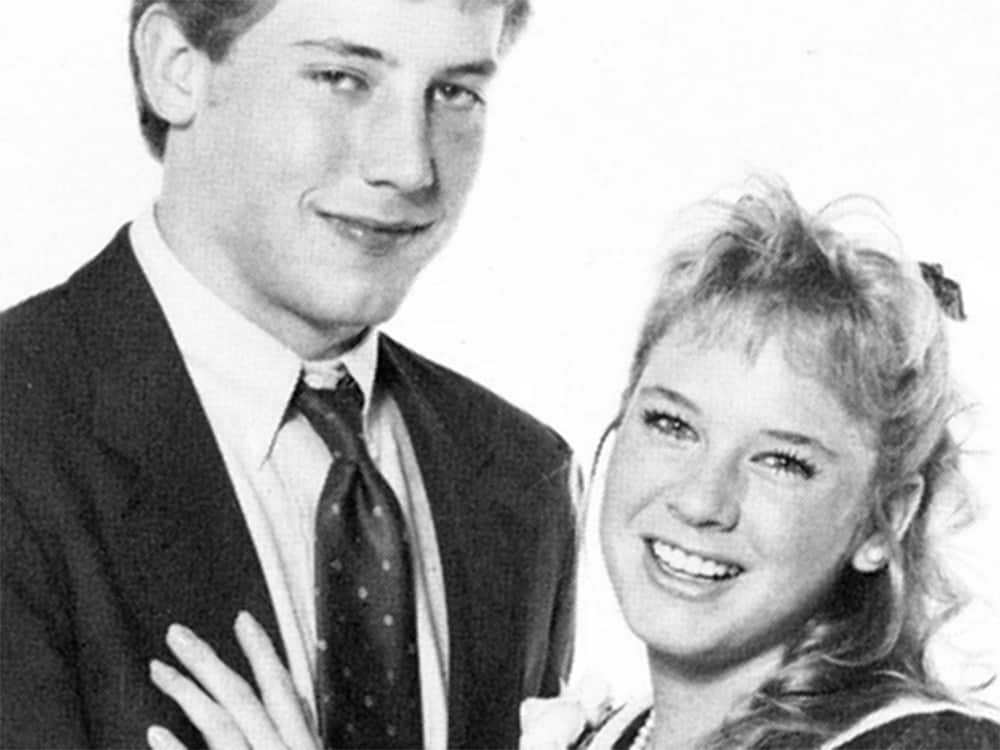 Britney before her big break is just as heartwarming as this darling photo of the young Renée Zellweger way before her time as a breakout American actress and producer. She went on to be the well-known star of Bridget Jones in Bridget Jones’s Diary. 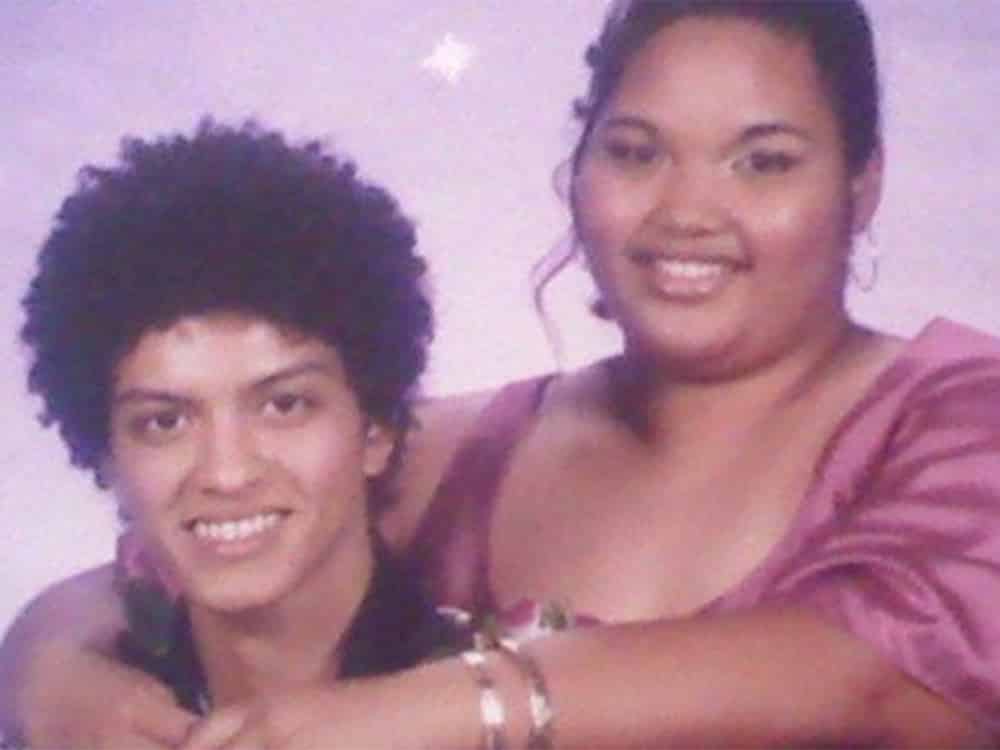 So much changes in a persons life, especially after high school, but some some things stay the same. In this case Bruno Mars does not seem to have aged one bit since his prom night. 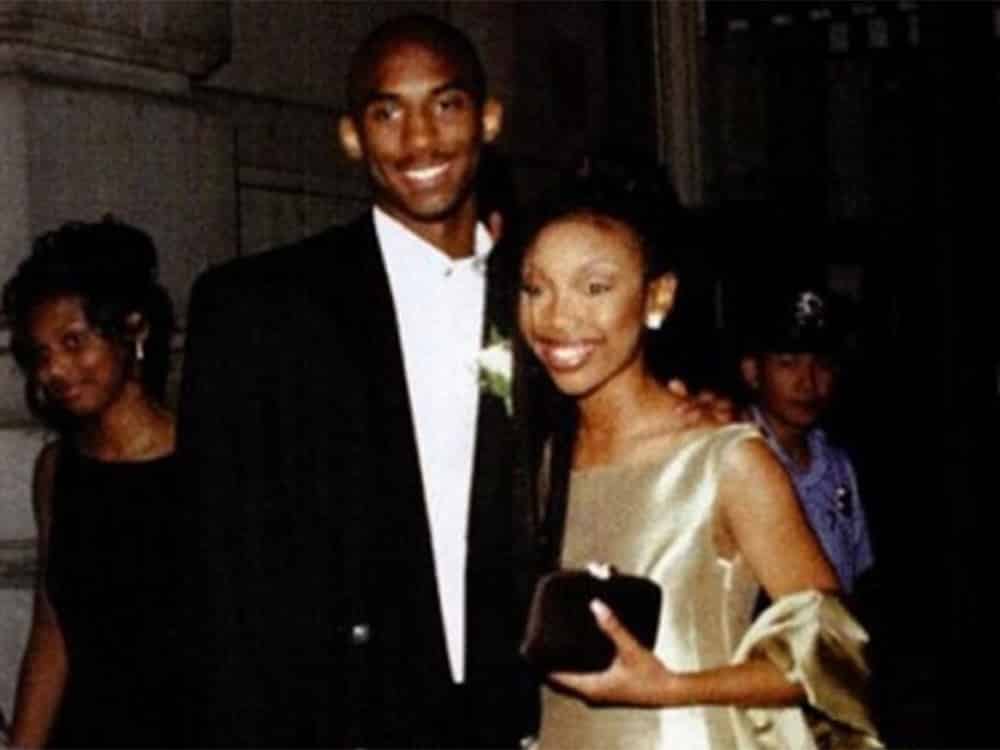 Highschool relationships always seem to slip away from our memories, but when did the iconic duo of Brandy and Kobe Bryant happen? Apparently at Brandy’s high school prom. 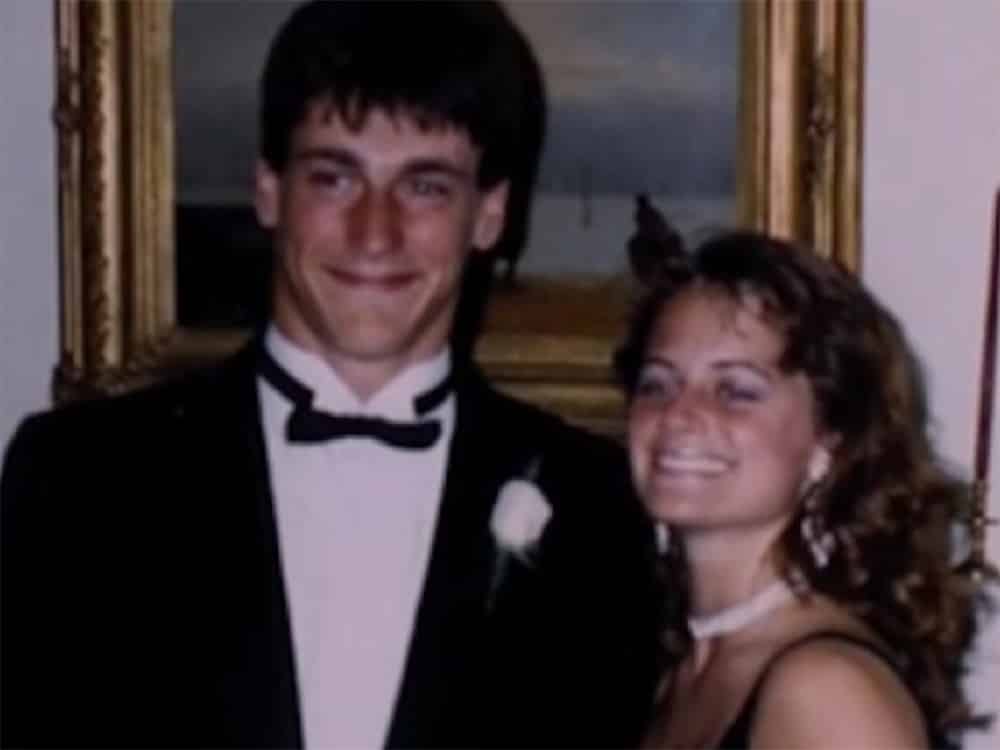 It just goes to show, no matter what cool character one plays on TV, Even the super smooth star of Mad Men Jon Hamm had his goofy high school days. 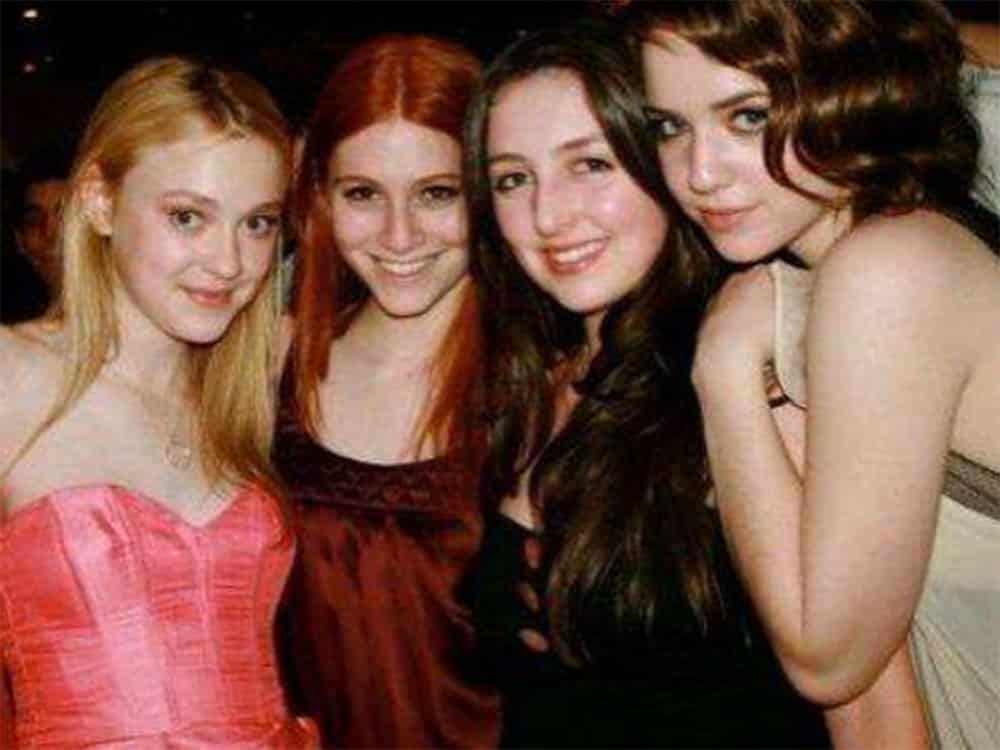 Dakota Fanning found herself in the Hollywood spotlight at a young age with her career as a child star, but she still maintained a balanced teenage life by attending prom with her best friends. 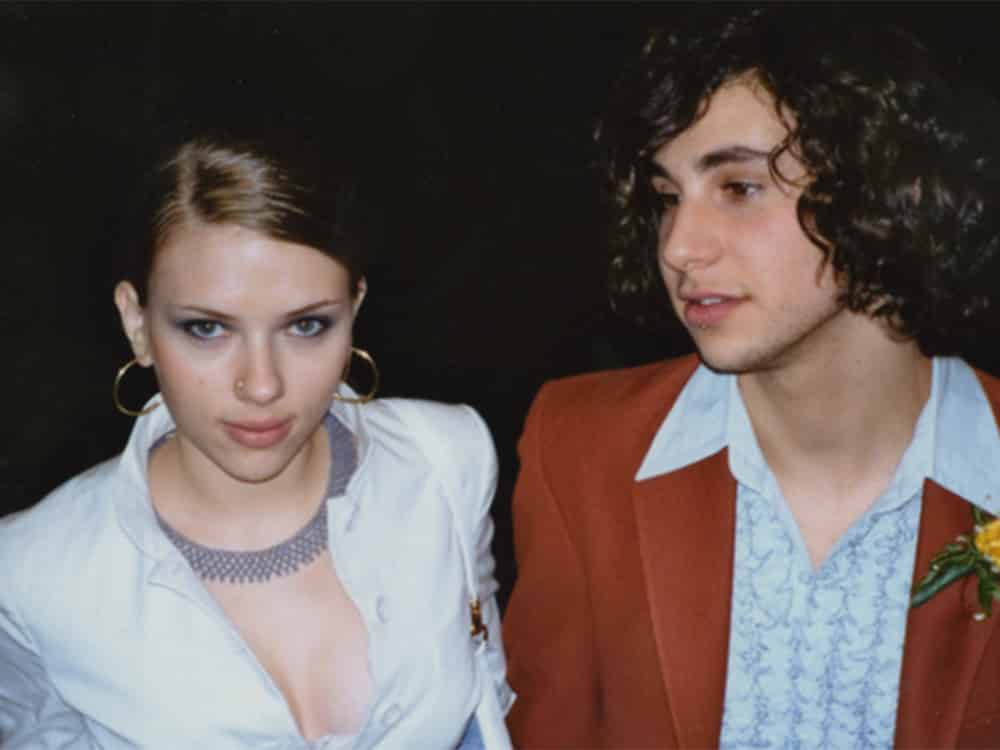 Many are torn on what is more surprising in this photo, the super retro getups of the fact that these two actually dated. 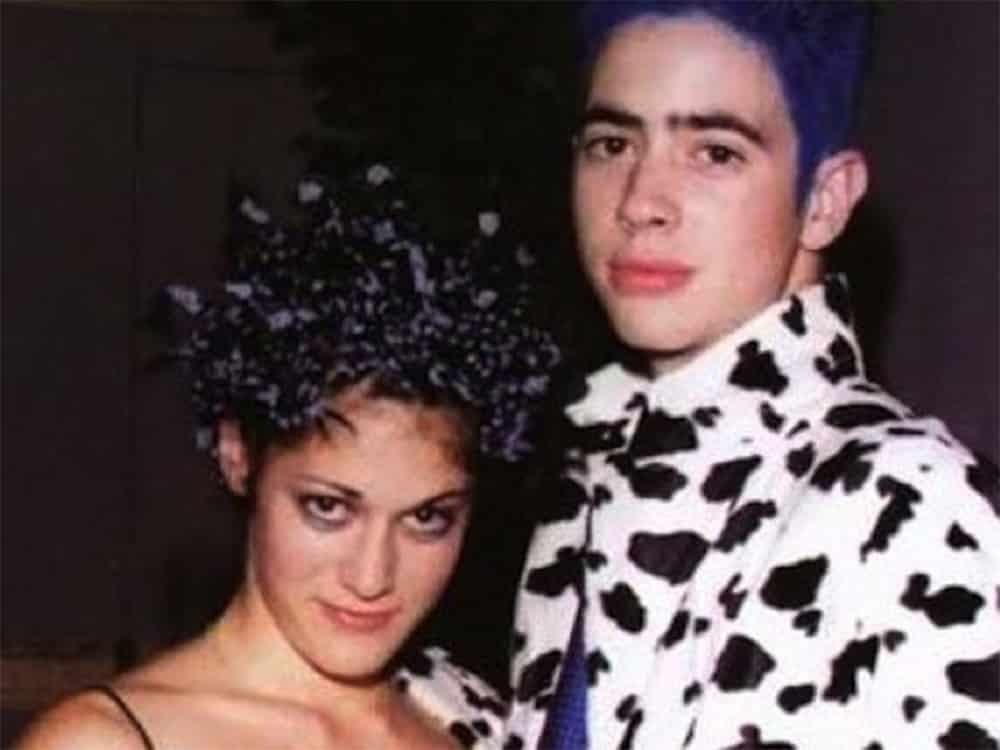 Mean Girls actress Lizzy Caplan is almost completely unrecognizable in her real-life prom photo. But our next superstar is someone who has always stayed very close to her roots. 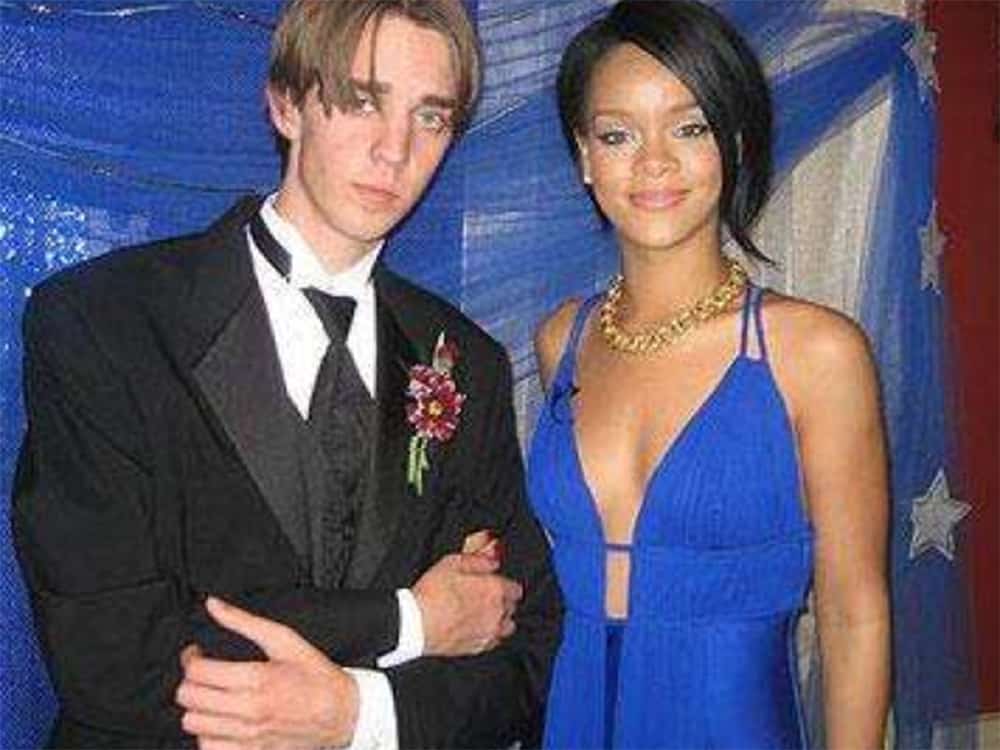 Last but not least, the queen herself, Rihanna back when she was just a girl from Barbados going to her own high school prom. Somethings never change, and Rihanna’s iconic sense of style is one of them. The real question is who is that lucky man who got to be her prom date?