Seattle Mariners pitcher James Paxton was minding his own business during a game on April 5 against the Minnesota Twins. Suddenly, a bald eagle landed on his shoulder. The pitcher didn’t seem to care at all…

If you think the eagle wasn’t supposed to be present at the game, you’re not alone. But he was. During the National Anthem, the game’s host, Minnesota Twins, brought out

a bald eagle to the field for a pre-game fly-in ceremony. The eagle was supposed to mind his own business, but it appears he had a mind of his own…

An Opening Day To Always Remember

Opening Day is a major celebration for baseball fans. Thanks to the bald eagle at the Mariners-Twins game on April 5, the game became one of the most unusual

opening day baseball games in Major League Baseball history. Everything was going according to plan and the eagle is a falconry-trained bald eagle. No one expected him to do this…

Pitcher Of The Month

James Paxton is a seasoned pitcher for the Mariners, winning the American League Player of the Week Award in April 2017 for pitching a combined 15 scoreless innings in two

wins. He was also voted American League Pitcher of the Month in July 2017. But, he has recently gained national attention for something not relating to the game of baseball…

Not Expecting This To Happen

Paxton was standing alone in the left field during the National Anthem with his cap held to his chest. He was minding his own business, as usual. That’s when the

bald eagle decided to have some fun with the pitcher before the game and flew over to him. The bird circled Paxton before attempting to land on his right shoulder.

Thinking Fast On His Feet

Paxton later commented about the funny story, “I kind of ducked so it wouldn’t fly into my face. It was, I think, trying to stand on my back.

And then I thought, ‘Okay, if I can stand up slowly, maybe it’ll just rest on my shoulder.’”

But, it didn’t exactly work out the way he hoped it would…

As soon as Paxton stood up to help the eagle, the bird fell off his shoulder and began clawing to get back up. The pitcher attempted to help him as much

as could, so he stood straight and kept still in order for the bird to climb back up on him. But, the eagle remained on the ground—already tired with the playful game.

The Cause For This Funny Situation

People are now beginning to ask, “Why did this happen? Why did the eagle fly to Paxton?” The eagle, effectively named Challenger, was supposed to fly across the field during the

pre-game ceremony to land on the arm of his waiting handler near an American flag and receive a snack. The eagle simply thought Paxton was the handler ready to catch him.

Everyone Makes Mistakes, Even Eagles

Paxton was the tallest person closest to Challenger during the ceremony. It was a simple mistake for the eagle to fly to him instead of his handler, but the bird

quickly realized his error and flew to his correct spot to receive his treat. Challenger is a 28-year-old bald eagle with experience performing in front of crowds. But, mistakes happen…

Luckily, Paxton was not hurt by the eagle’s sharp talons during the impact.

“The talons, I don’t think punctured me or anything,” he said. “They were kind of sharp

on my back. But I don’t think I have any scratches.”

The American Eagle Foundation has also said that the eagle’s talons are always blunted before any live performances.

It wasn’t Paxton’s first time seeing an eagle, but it was the first time one landed on him. When people asked him why he didn’t try to run away from the eagle,

he commented that it wouldn’t have been best.

“I wasn’t going to run,” he said. “I figured I’m not going to outrun an eagle, so we might as well just see what happens.” 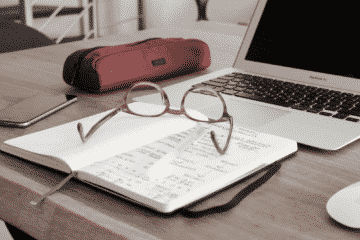 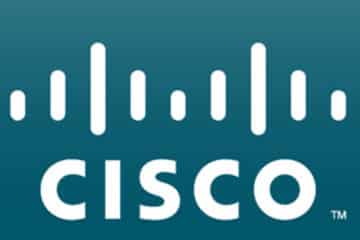 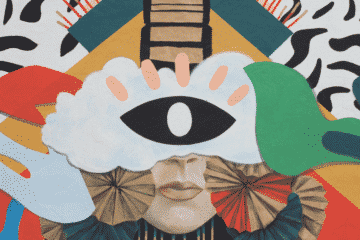