Extremely Emotional Cheetah Reunites with His Rescuer, Jumps On To Him for Hugs and Kisses

Wild exotic animals are a treat to see. Often times it is something you have to pay to see. Getting to become friends with an exotic animal, however, is the rarest treat of them all. That’s exactly what happened to Dolph Volker and 10-month-old cheetah cub Gabriel. But what happens when you spend a year apart from a wild friend such as Gabriel? Dolph was about to find out. 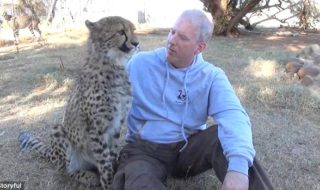 Being an expert in the field of exotic animals, such as cheetahs and lions, takes a special person. Dolph Volker is one of those people. He is an animal rescuer who enjoys spending his time caring for animals. He’s worked with lions, cheetahs, and even hyenas. However, Volker never expected the bond that developed between him and one cheetah cub. 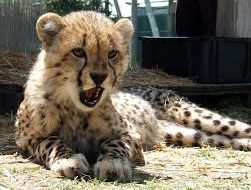 Dolph was volunteering at Cheetah Experience in South Africa when he met 10-month-old cheetah cub, Gabriel. Dolph had seen several cheetah cubs before in his time as an exotic animal volunteer. However, there was something about Gabriel that created a bond between the two like no other. 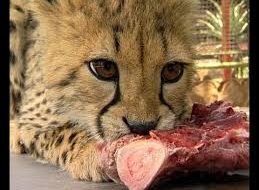 Gabriel was a wild kitten. However, he learned to calm down and relax when it came to Dolph. The volunteer spent a lot of time feeding and playing with him. They created quite the strong bond. 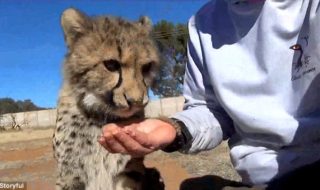 Though it seems dangerous, Dolph was even able to let Gabriel eat out of his hand. At times, the young cub would even suck on his thumb. They were comfortable together, the man and the cheetah cub. Many had never seen a bond like theirs at the sanctuary. 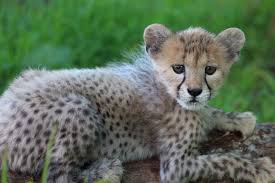 After a little time, Dolph had to leave. He had other business to attend but was going to miss his kitten. He knew one day he would return to see Gabriel, but he worried their relationship wouldn’t be the same. 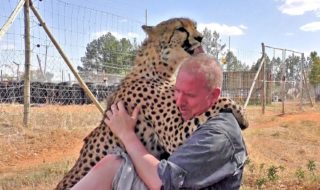 The day came and Dolph returned to the sanctuary one year later. He didn’t know what to expect from Gabriel when he returned but he hoped it would be a good reunion. He wasn’t let down by Gabriel’s response. 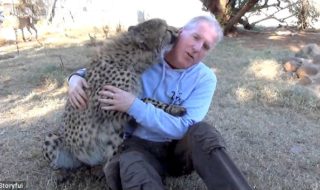 “I was warned he had changed, but I needed to know how much,” said Volker. “Gabriel really likes human contact and interaction. It’s rewarding to him. Initially, the staff did not want me interacting with Gabriel because of a concern for my safety & how he became aggressive with staff & volunteers in the past.” 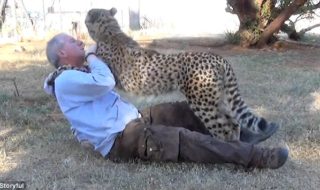 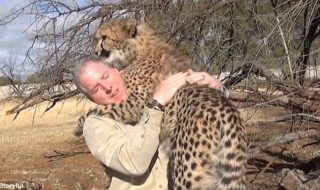 To show how much he missed his human friend, Gabriel showered him with kisses. It was quite the sight for the other rescuers to see. However, none were as pleased as Dolph. 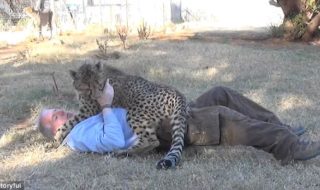 Volker says, “This cheetah was hand raised and quite tame and I was able to completely earn his trust, and he mine, but there are always risks working with wild animals.” This risk was still in his mind even as he accepted the love the cheetah showed him. Past experience taught him that. 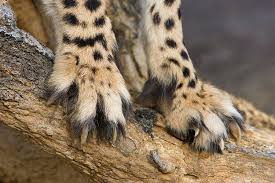 “The only injury I got the entire time I knew him were dew claws to my forehead, that and his scalp grooming which is like sandpaper on it; making it raw. I picked scabs off my scalp four days after I left.” 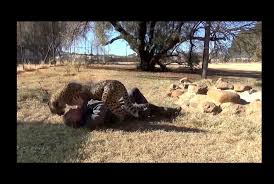 After embracing and getting some much-needed hug time, the two started playing. Dolph was experienced with the wild animal’s strength and knew his limits with Gabriel. Cheetahs can easily weigh up to 145 Ibs. Still, he continued to play with the wildcat while keeping him in check.

Volker describes Gabriel as “the most affectionate and interactive cat, wild or domesticated that he’s ever met,” and admits he was “loved by the cheetah.” This affection is quite clear in Gabriel’s expression as he plays with his human. 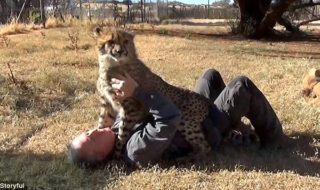 “He showered me with hugs and kisses, then he wanted to cuddle,” Dolph stated. It’s not unusual for young male cheetahs to show this type of affection. Male cheetahs often stick together in what is known as “coalitions” rather than splitting up and going out into solitude like female cheetahs. 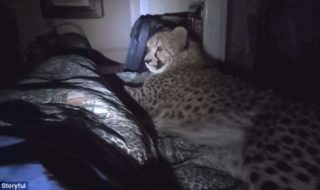 During his stay at the sanctuary, Dolph and Gabriel were even able to sneak in a nap together. Gabriel laying next to Dolph in his bed demonstrated their closeness. Cheetahs do not sleep well unless they are surrounded by those they trust, even other cheetahs. Dolph being able to sleep next to Gabriel showed the cheetahs complete trust in the human. 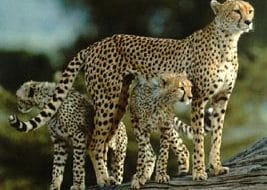 Alarmingly, the cheetah population is declining each year. Over the past century, the cheetah population has suffered a dramatic 90% decline and have become extinct in 18 countries of their original range. It is why people like Dolph and others who work at sanctuaries work is so important. “The problem isn’t with predators. The problem is humans. We have to change the way we think and behave,” stated Dr. Laurie Marker who is with the Cheetah Conservation Fund. 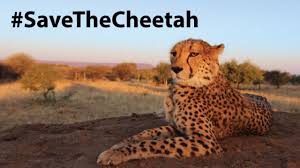 As Dolph has shown us, cheetahs can be quite loveable and are worth saving. Several organizations around the world have been set up to help with the funds it takes to save these magnificent cats. You can start by going to cheetah.org or bigcatrescue.org to learn more information. You can also volunteer, however, remember not all cheetahs may be as gentle as sweet Gabriel. 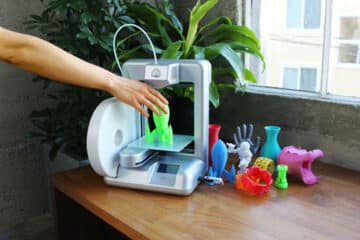