She Lost Her Beloved Cat, 13 Years Later She Gets A Phone Call That Changes Her Life

When Janet’s 4-year-old cat went missing, she couldn’t believe it. She did everything for her but after a decade Boo was still missing. It was 13 years later that Janet received a call, out of the blue, that completely changed her life… forever! Read through the slideshow to see this unexpected and eye-watering reunion! Janet, even to this day, can’t believe this! Don’t miss slides #16 and #10! 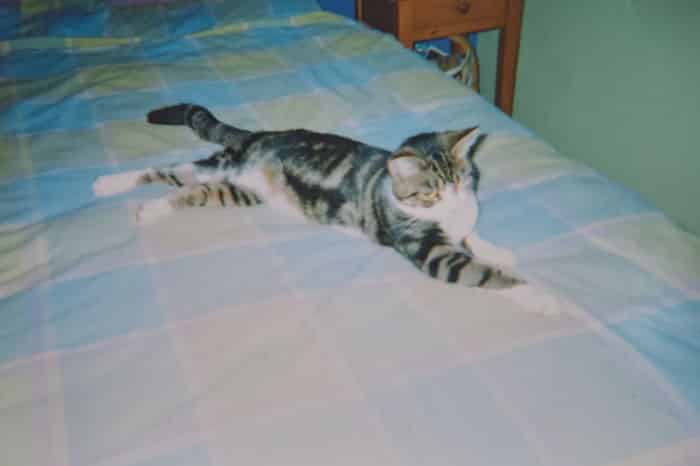 Janet Adamowicz had the most emotionally draining heartbreak of her life in 2005 when her beloved cat named Boo ran away from home. She was only four years old. Janet did everything she could to find her but her efforts were proven futile. Or so she thought. 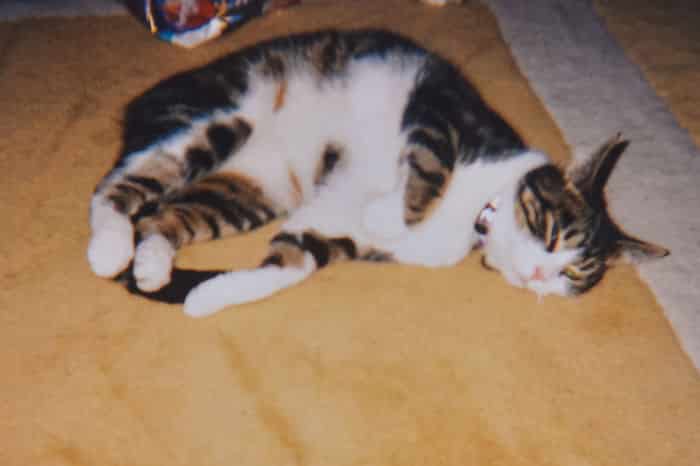 Janet did everything. She started by printing and placing ‘missing’ posters for Boo, covering almost every inch of her local town with them. She even managed to put an ad in the most famous local newspaper. But days were passing by and the phone wasn’t ringing.

18. Her Actions Were Futile 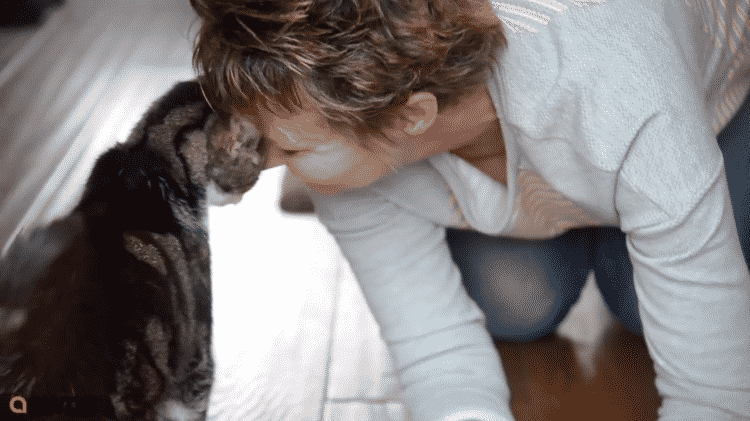 Days became weeks and weeks became months but still, there was no sign of Boo. Janet, a year after Boo went missing decided to give up the search. She decided to adopt two other cats in order to give them love and care as well as help her with overcoming Boo.

17. She Hoped That She Was Alive 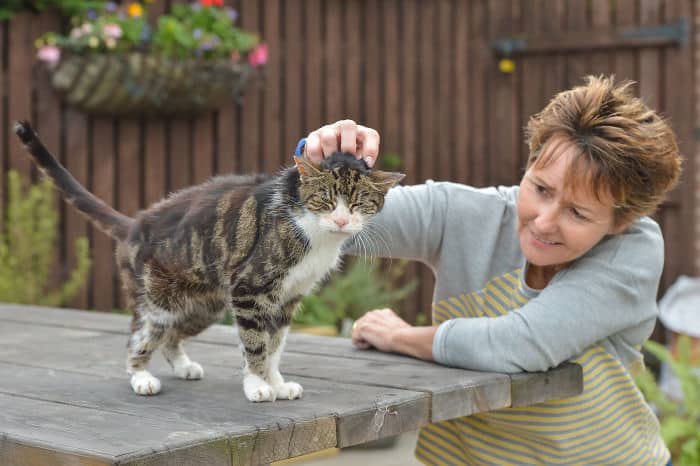 Janet never thought Boo wasn’t alive. Through her entire life, she believed Boo was alive and well. She hoped Boo was found, fed, and adopted. But then this happened! 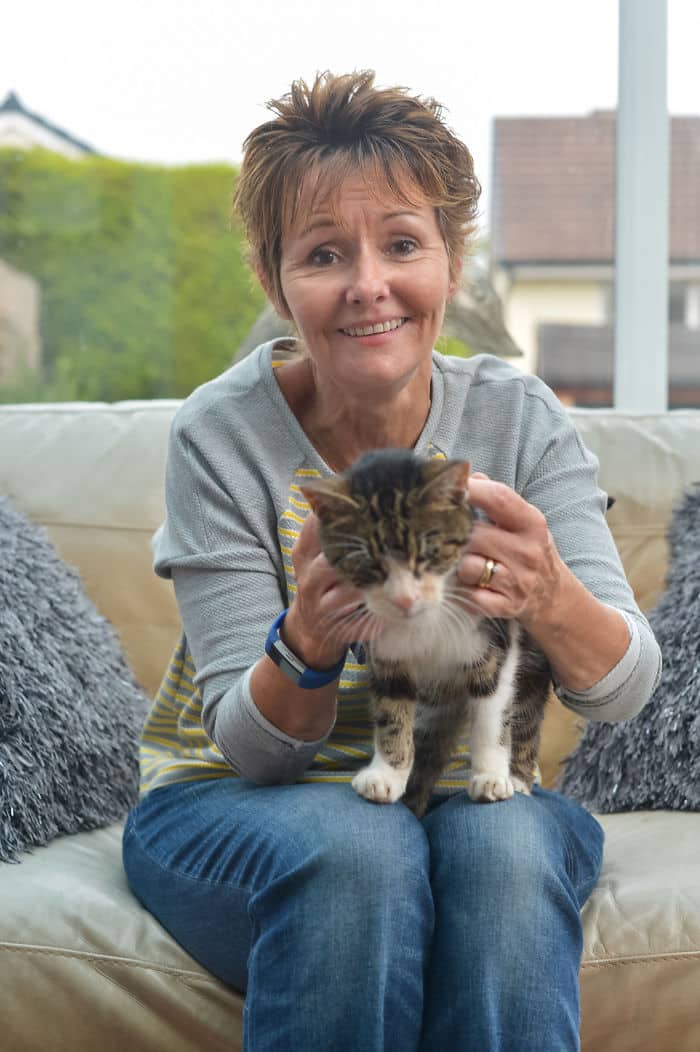 One morning, 13 years later after Boo went missing, Janet woke up to the weirdest call of her life. Someone called her and asked if she had a cat missing. Janet answered no! She didn’t even remotely think that this phone call was for Boo! 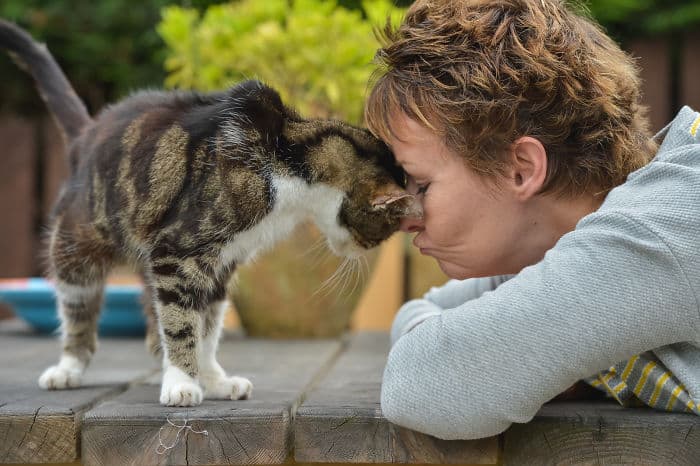 The man said he found a cat and looked her up on their system. He said the cat was registered under the name Boo. “I got a call on Thursday to say I had a cat missing,” Janet said. “I said ‘I don’t think I do, they’re both here’ – but they said we’ve looked on the system it says you own a cat called Boo.” 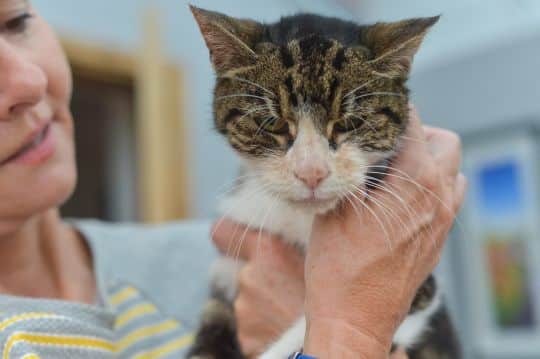 Janet obviously had a hard time believing this. Could her very own Boo be found after all those years? She had to see her with her own eyes. “I thought it was weird,” she said. What Janet had to say next is heartbreaking. 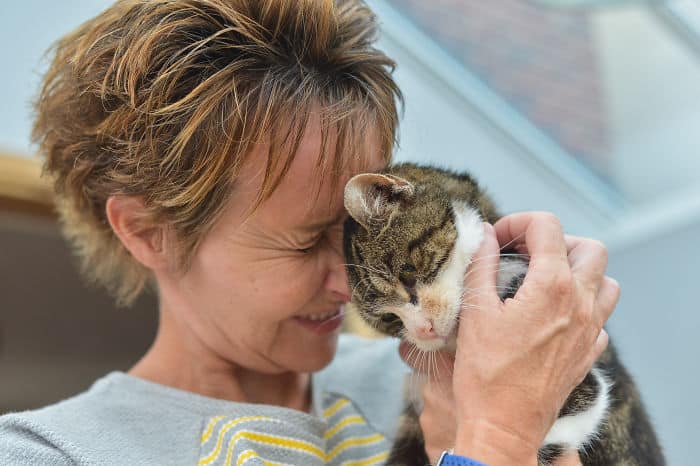 Finally, Janet decided to pay a visit to the vet’s office that was claiming to have Boo. She couldn’t believe her eyes when she saw her little kitten, 13 years later! “I couldn’t believe it when I got to the vets and they had her there – and she still remembered me.” 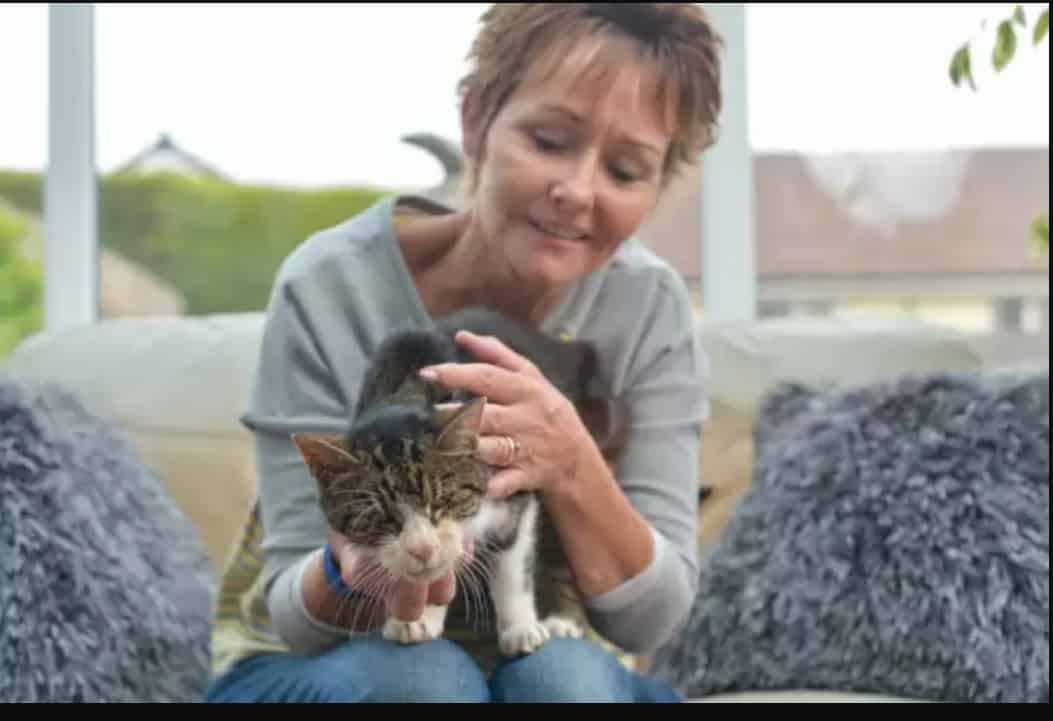 Janet also found out something that seemed completely unexpected. Boo was in surprisingly good health for her years and it appeared that she found a way to feed herself as well as escape every dangerous disease. She was only a little bit dehydrated. But how did they find her? 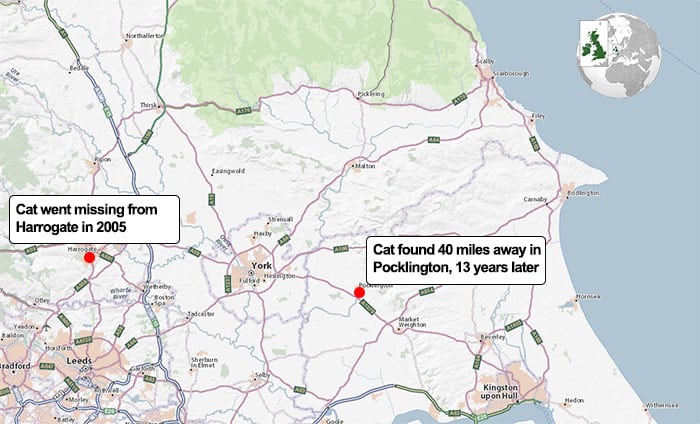 Boo was found by an anonymous woman in York and she was brought to Wicstun Vets who did the search and found out to whom she belonged. “We don’t know how she got all those 40 miles, it could have been any number of reasons. She has done well as a 17-year-old cat to last that long as a stray cat – it really is remarkable.” 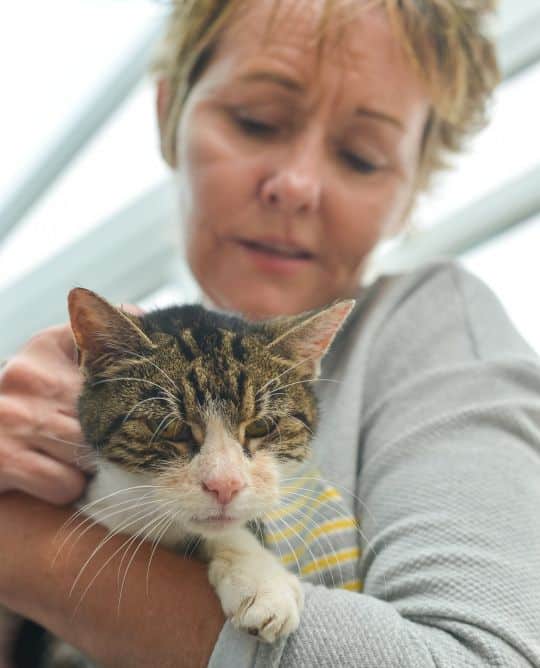 As it appeared, Boo stayed loyal to her mum. She immediately recognized her and she couldn’t believe she would be reunited with her mum once again! 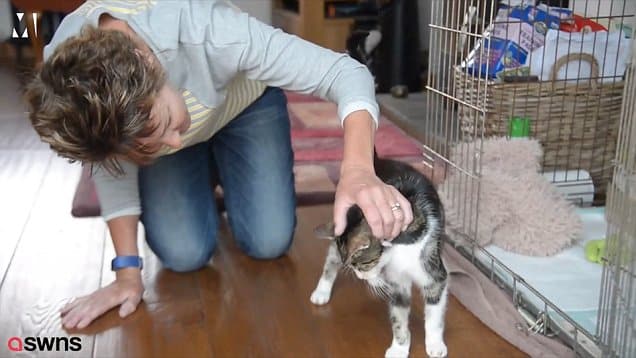 It was time to get back home! 13 years later! Of course, the other two cats had a very interesting ‘sister’ to welcome home! ‘Despite only being five-years-old she still remembers me and has been my shadow ever since coming home. The other two cats are not impressed, but hopefully, Boo is finally home for good.’ 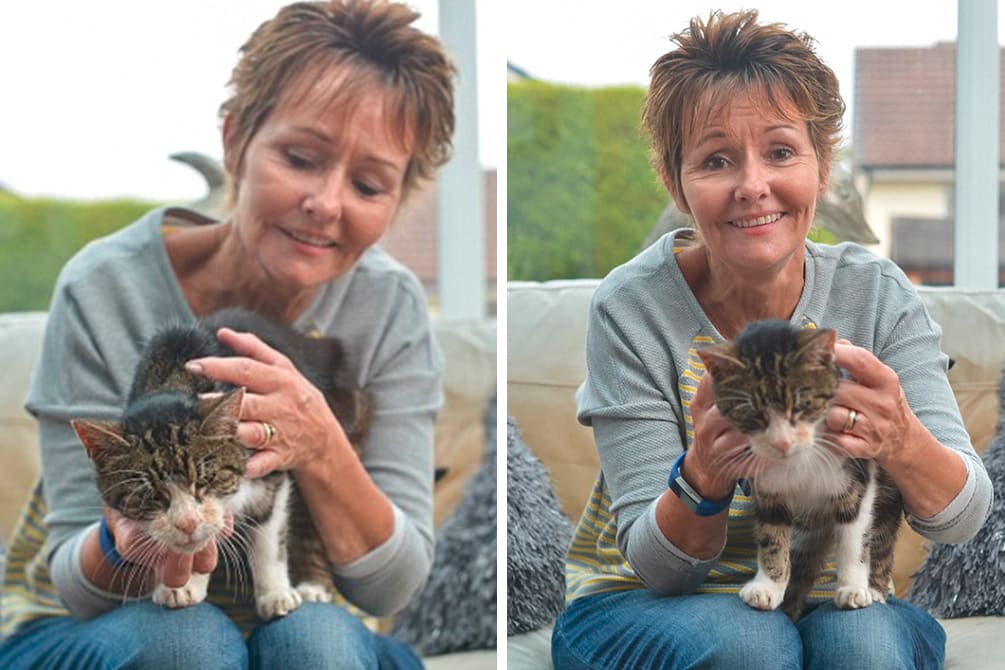 Janet and Boo reuniting was an eye-watering scene for everyone involved. “There wasn’t a dry eye in the building.” 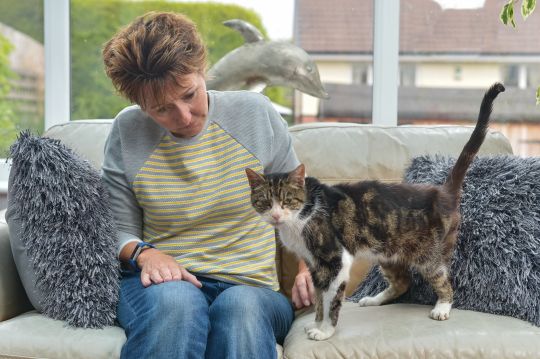 A spokesperson for the vet also reported that “Boo recognized her mum straight away and within minutes the two were thoroughly enjoying plenty of face rubs, cuddles, and meows.” 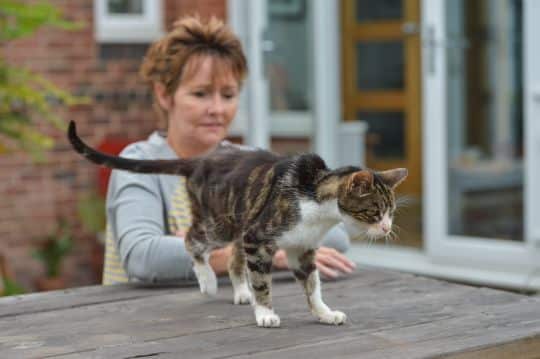 But a reasonable question is how did they find her? How after all those years someone called and was completely sure that this cat was Boo? 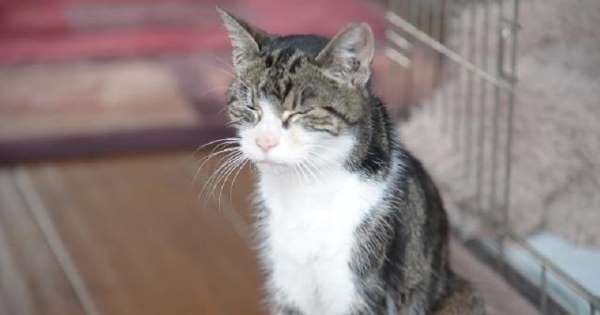 It appeared that Boo had a microchip implanted on her in 2001 and the vets used the data in order to locate Janet. But Janet didn’t remember putting a microchip in Boo. 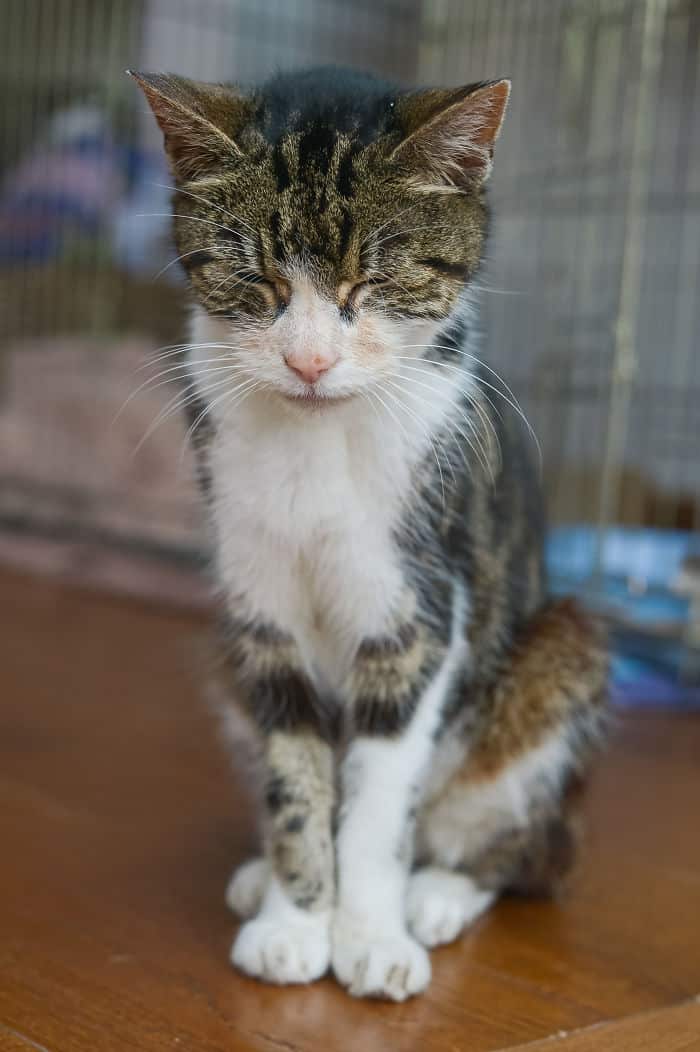 As it turns out, it was Janet’s parents who decided to put a microchip on Boo in case she ever went missing. The microchip contained the name of the cat as well as her owner’s phone number and name. 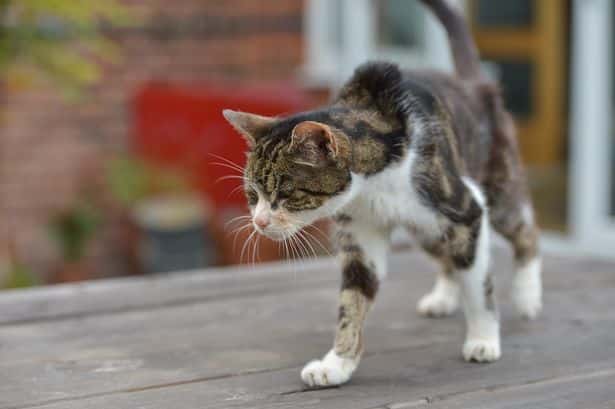 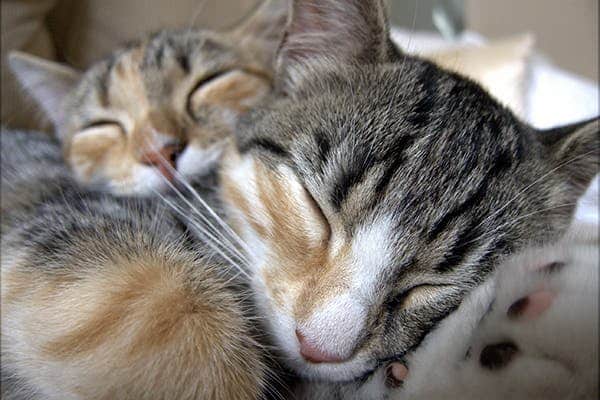 Unfortunately, no one found Boo for all those years. It could have been so easy to be returned back home if someone decided to pay her a little bit more attention. 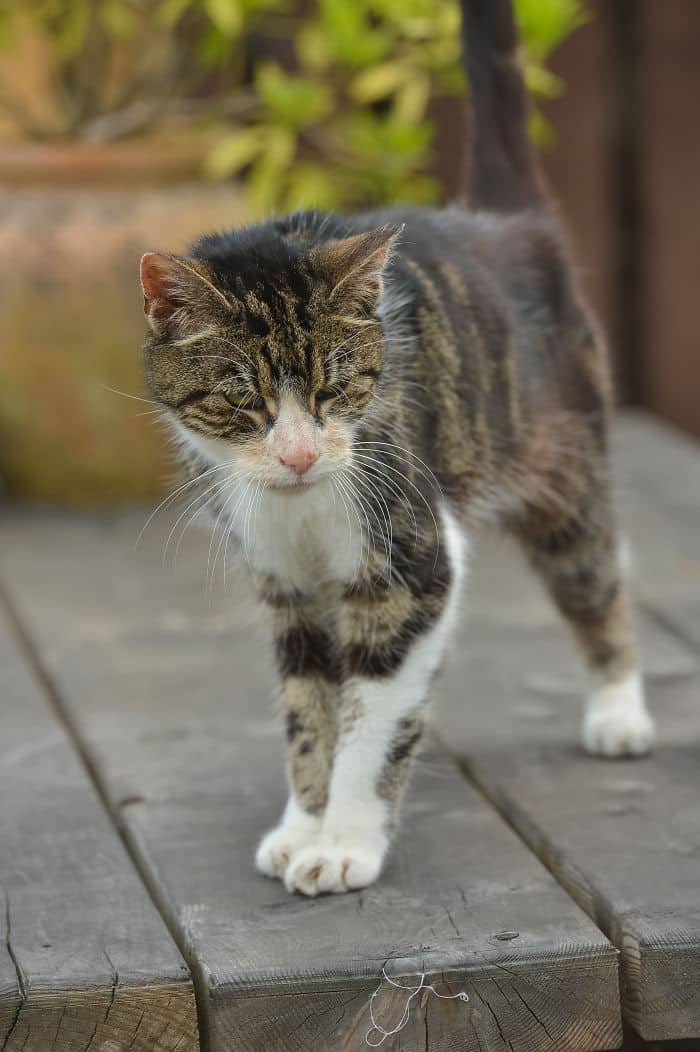 Stories like this prove that vets who really insist on putting microchips on pets are one-hundred-percent reasonable. 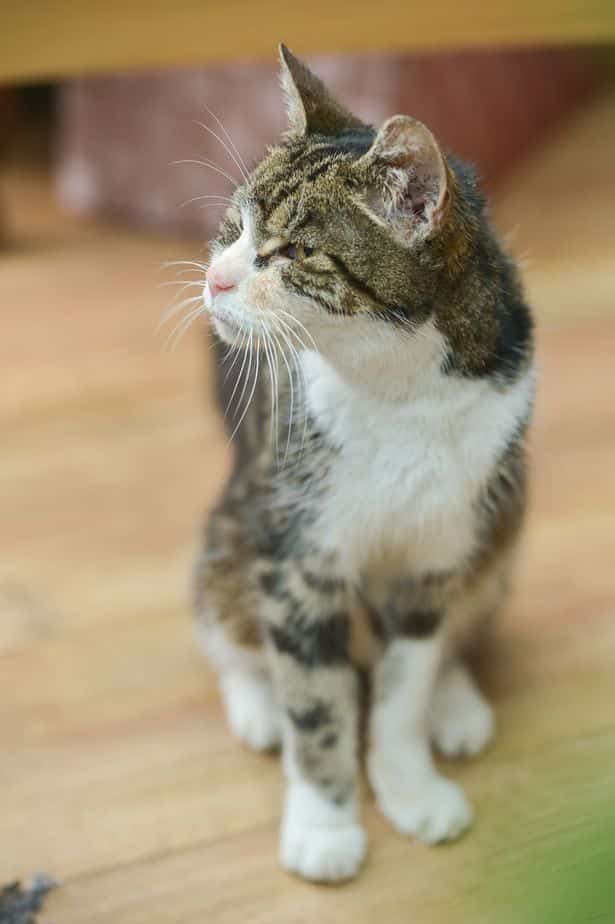 It doesn’t matter that Boo is now 17 years old. By the time she was reunited with her mum she somehow re-obtained all the energy she could as if she was 4 again. Boo and Janet are again inseparable! 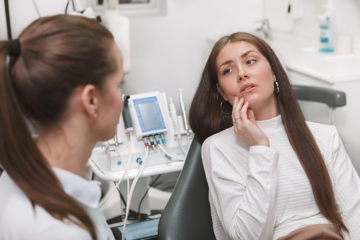 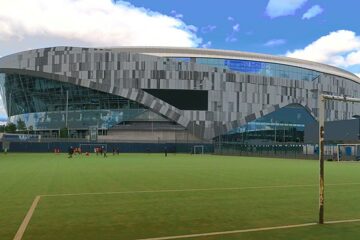 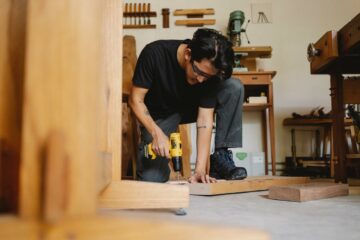 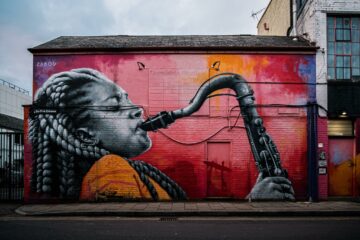 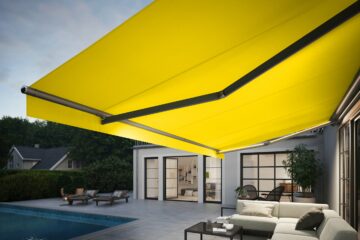 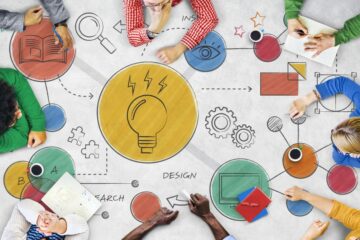 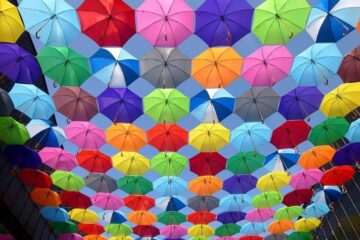