As humanity keeps looking towards the future in hopes of catching a glimpse of a better tomorrow, we tend to blatantly overlook the positive developments that have already been made. The pace of technological progress is relentless, and if you stop to ponder upon it for a while, you’ll see just how drastically it has transformed our lives for the better.

These improvements are most visible inside of our own homes. Smart home devices are taking the world by storm, completely revolutionizing the way we think of (and interact with) our houses. Nearly all of the major electronic companies have considerably invested in smart homes, giving competitors a run for their money, and the consumers — a wide variety of products to choose from.

Whether it’s Arlo vs Nest or Google Assistant vs Amazon Alexa, the feuds between the best smart home device producers are constantly heating up. Engineers and executives are working around the clock to come up with new iterations of their products. The pressure to outsell competition is immense, especially given how the prices of these kinds of devices are continuously falling.

If you’re thinking of getting in on the hype and introducing some of these additions to your home, check out these four essential smart home devices that’ll surely make your day-to-day life a whole lot easier!

You probably don’t think about it too much, but the effort needed to get up and press the light switch to illuminate the room is considerable. Especially if it’s late at night, you’ve just finished watching TV and want nothing more than to lay back and drift off into the abyss.

With the invention of smart light, situations such as the one described above are slowly becoming a thing of the past. Bluetooth-enabled lightbulbs, like Philips Hue or the LIFX+, allow you to control the lighting with your smartphone or even your voice!

Having a home surveillance system used to be associated with great wealth and hillside mansion owners. Not anymore. With the advent of high-quality wireless video streaming, the costs of monitoring your property have been significantly reduced. Smart security cameras connect to your Wi-Fi, and the footage they collect gets stored online, granting you access to it from anywhere in the world (as long as you’ve got a working connection).

Just like with lightbulbs, there are plenty of camera systems and single units for you to choose from. From third party knock-off products to state-of-the-art recording devices from the world’s largest producers, you’ll surely find something that strikes your fancy and adds that extra layer of security to your home. If you care about instant connectivity, TP-Link, the Wi-Fi giant, has embedded some of their wireless technology in their very own smart security cameras.

As opposed to smart lightbulbs, a smart speaker isn’t merely a device that lets you operate it via Bluetooth. These home smart devices also come equipped with built-in artificial intelligence that can answer questions, make phone calls for you and much, much more.

From Google Home through Amazon Echo, all the way to the pretty, but clunky Apple HomePod, the world of smart speakers is dominated by some of the largest companies out there. Sure, there are loads of other brands that create these devices, but most of them don’t even come close to what Amazon has done with the Echo and Alexa. Sure, she may be clunky sometimes, but she’s got personality, which can’t be said about some of the other artificial helpers out there (looking at you, Google Assistant).

As fun and useful as they may be, the opponents of smart home devices like to point toward the fact that they’re really just trendy gadgets that won’t really make it into the mainstream. While this critique may certainly be valid when talking about speakers or lightbulbs, the practicality of a smart lock is undeniable.

Imagine never having to worry about locking the door behind you or wallow in despair and handyman fees whenever you lose your keys. With a smart lock installed on your door, all you’ll ever have to think about when it comes to that matter is remembering the right passcode. Even that might not be necessary, as some of the more advanced models allow biometric verification, meaning the ability to unlock a door using your fingerprint only!

The tools and devices described above are only the tip of the iceberg when it comes to furnishing your smart home with electronics that respond to your every command and request. Things like a smart thermostat or an autonomous vacuum cleaner are just some of the omitted examples of how technology can reshape our homes.

Don’t go all out buying advanced devices that you won’t even need. Before you replace all your lightbulbs with Philips Hue models, consider the size and layout of your house, as well as the needs of the people who live there. Nearly every residence could benefit from a few smart additions, but remodeling a home from the ground up to accommodate all of the technology might do more harm than good in the long run. 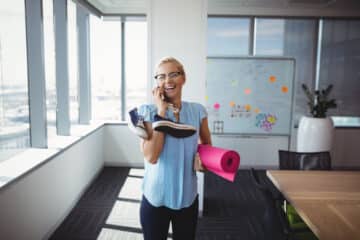 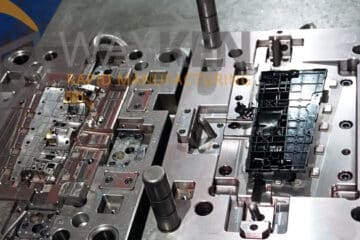 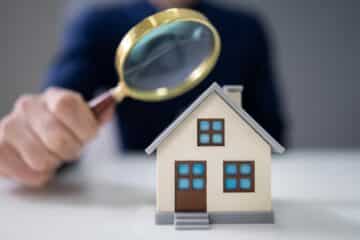 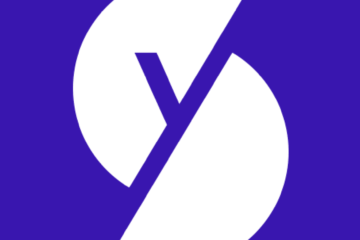