Sometimes a little kindness goes a long way. A retired Tallahassee Police Sergeant was out for a relaxing bike ride when he spotted a baby raccoon in distress. The story of how he got the orphaned raccoon to safety will warm your heart. 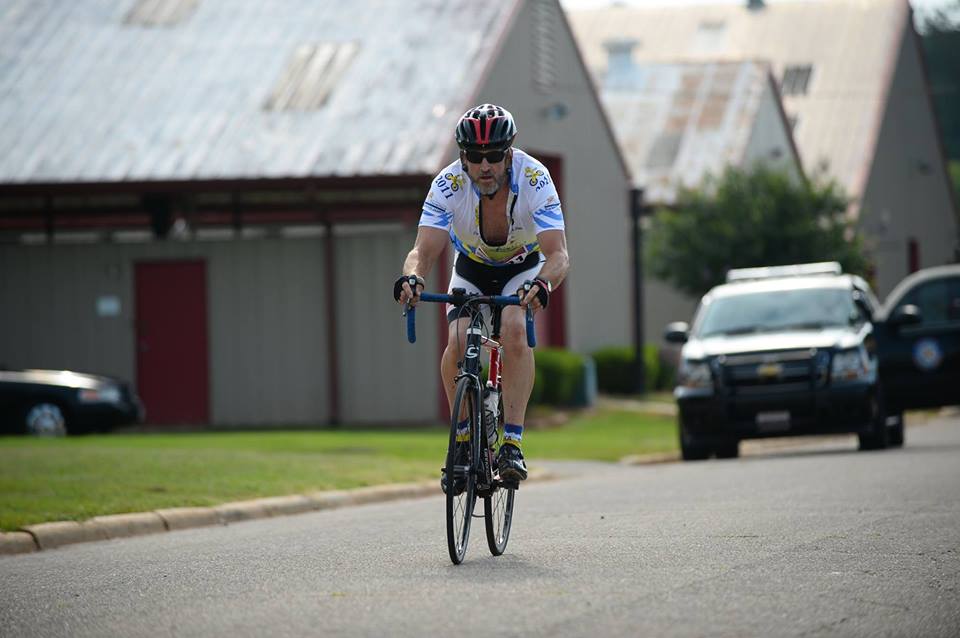 Retired Tallahassee Police Sergeant Dave Ferrell is a dedicated cyclist and a nature-lover. On August 16, he was enjoying a relaxing ride on the Tallahassee-St. Marks rail-trail in Tallahassee, Florida, when a frightening sound stopped him dead in his tracks. There was an animal in distress. 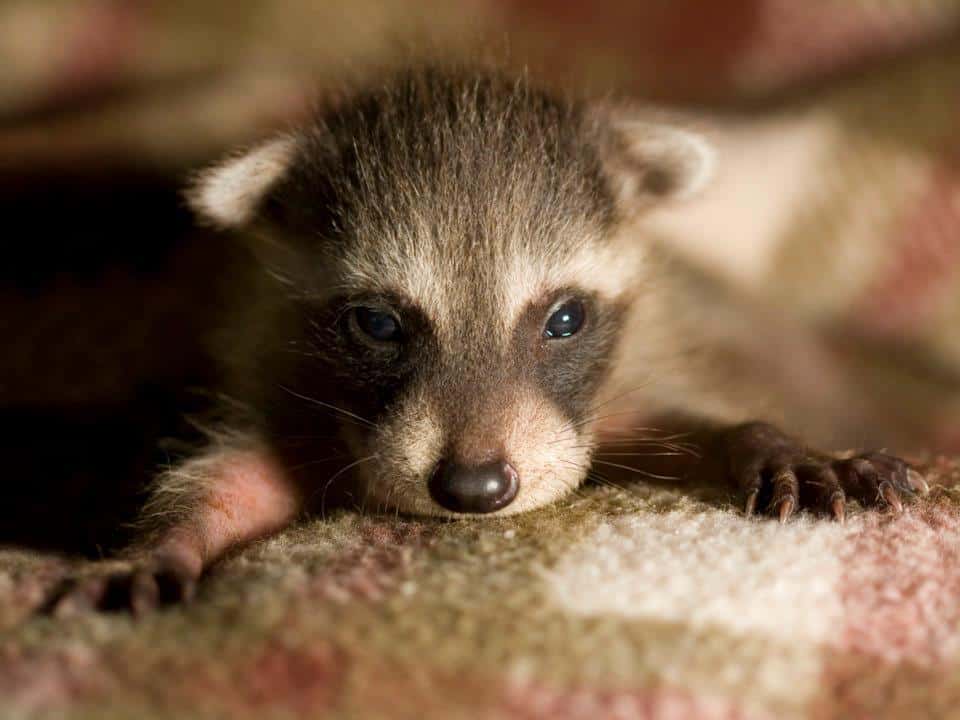 Ferrell quickly stopped his cycle. There, in the middle of the singletrack path, was a tiny raccoon. It was crying in distress, and all alone. Ferrell reacted immediately. 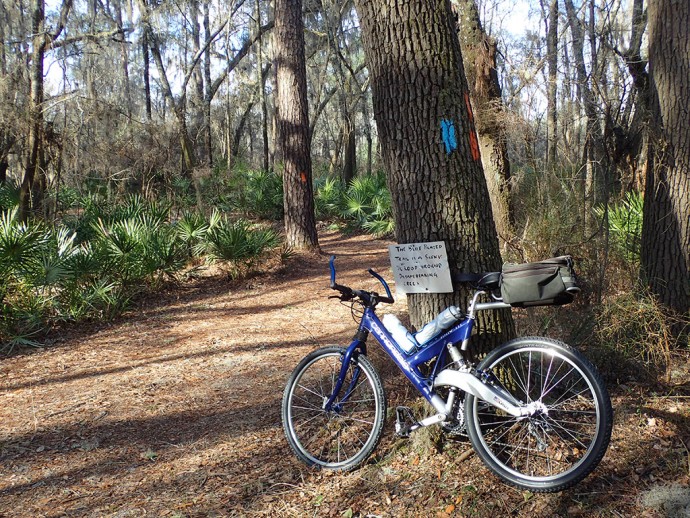 Since Ferrell is an outdoor enthusiast, he knew just what to do. First, he started looking for the little one’s mother. Experts advise not to remove wild animals right away when they are found; often their mother or siblings are nearby. 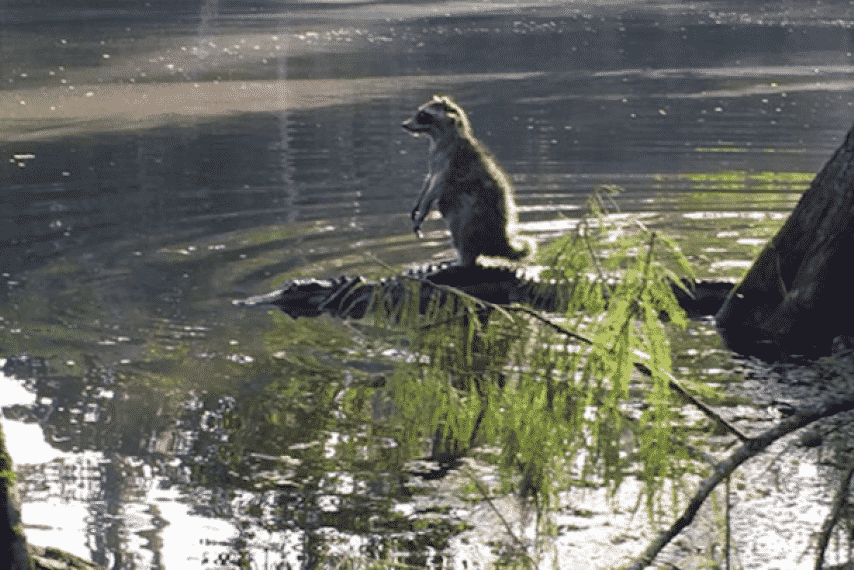 But this time, the raccoon was on its own. Despite Farrell’s best efforts, he couldn’t find the baby raccoon’s mom. Farrell knew he had to do something to help, so he took off his backpack and got down on the ground. Luckily, he was wearing a Camelbak – a rugged bag for hydration and just the right size for a baby raccoon! 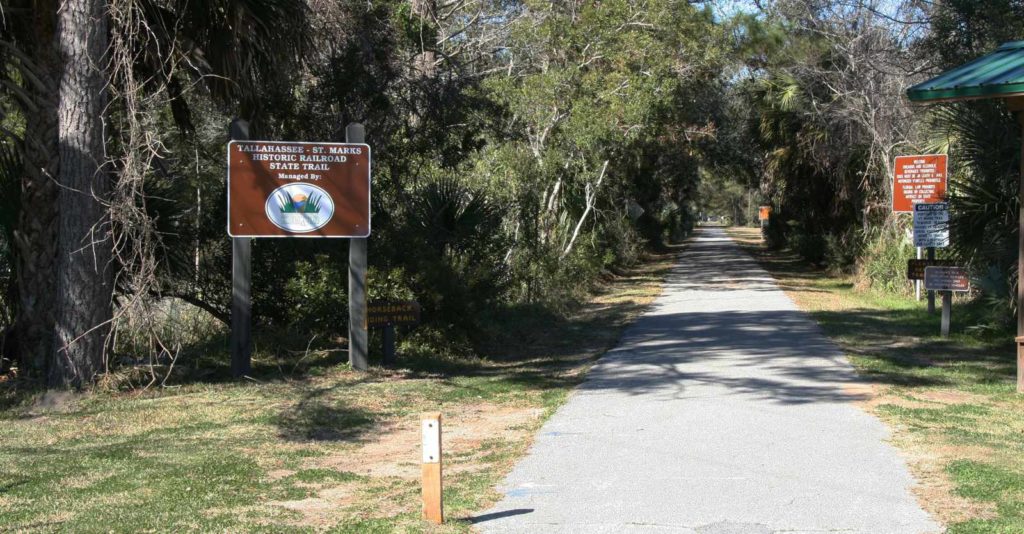 Farrell was once the supervisor of the Tallahassee Police Department’s Bike Squad. He was great at thinking on his feet – and his pedals. He knew that in the wildlife of North Florida, many dangers could jeopardize the raccoon’s life. 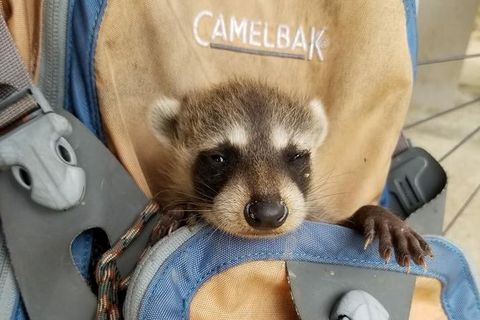 So Farrell loaded the little raccoon in his backpack and pedaled him to safety at the Tallahassee Police Department.  “Mom was nowhere to be found, and I couldn’t leave him out there for the ’yotes to finish [him] off, so I loaded him up and brought him in,” Ferrell explained in a Facebook post. Yotes being “coyotes.”

An officer from the Tallahassee Police Department met Farrell at the trailhead to make sure he had a special escort. The two made the trip together. The raccoon was scared but felt much more secure.

“He really relaxed and enjoyed the ride in that CamelBak,” Ferrell wrote. “He just kind of chilled out back there!” The pictures show a pretty chill little guy. He seemed to sense that he was in the right hands. 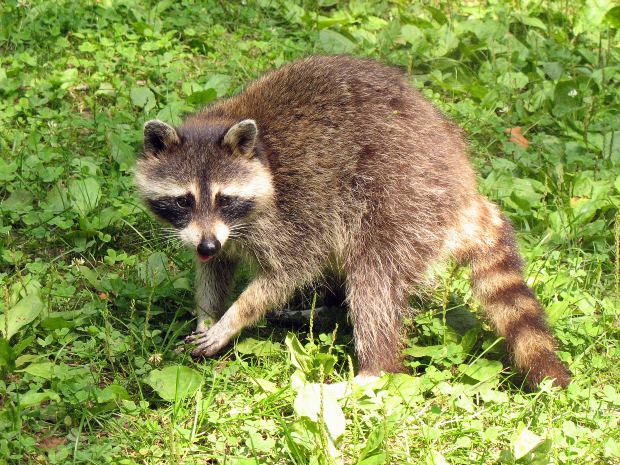 Raccoons are very common in Florida and are often seen around homes, campsites, and parks. They are usually harmless and are highly intelligent. Although some consider raccoons as pests, it is important to let animal control help remove raccoons so they can do so safely. 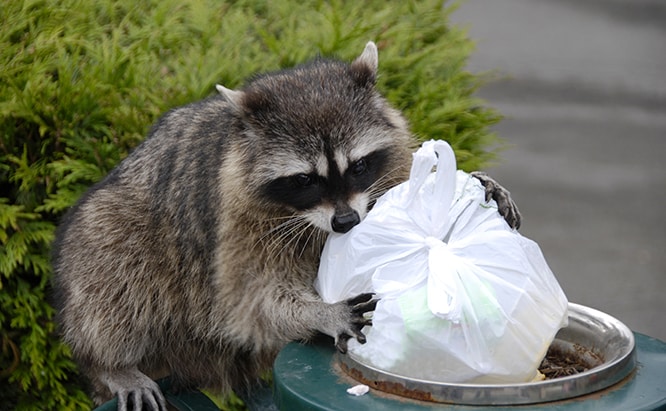 Raccoons love to eat and can eat almost anything. Many people start feeding raccoons, which love getting handouts. This leads raccoons to move into more urban areas, as they search for food in garbage cans, sheds, and garages. Still, they are total charmers. 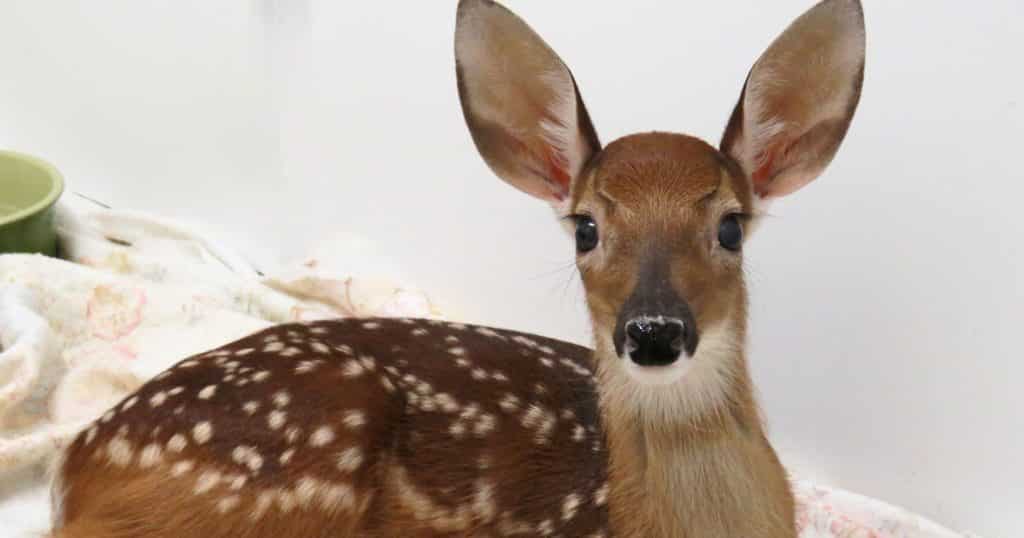 Once they made it back to the station, the police contacted St. Francis Wildlife Rescue, named after the patron saint of animals. Says St. Francis: St. Francis Wildlife is the oldest and largest agency of its kind in the Florida panhandle that cares for all native wild animals that come into our hospital. They care for approximately 3,000 birds, mammals, and reptiles per year. 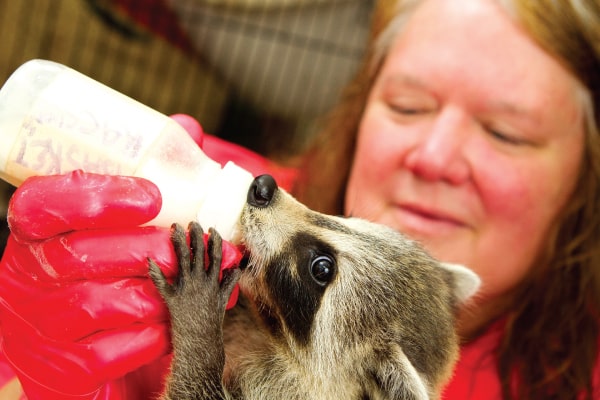 Emily Shaw was in charge of his care. Unfortunately, he was in poor shape. He was covered in fly egg parasites, so she carefully removed each one. It was obvious that if he had been left on the trail, he would have been prey for a larger animal soon. He was rescued just in time. 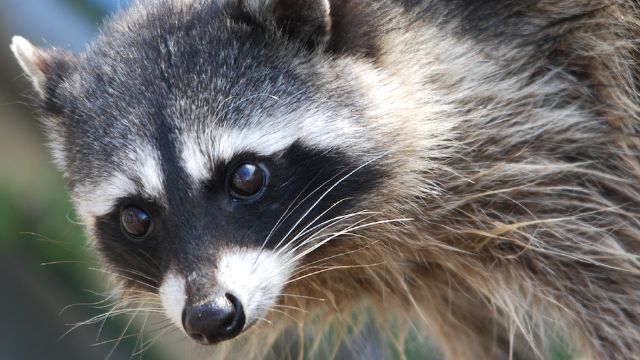 Shaw nursed him back to full health. She told The Dodo that he had a new lease on life. “He is doing fantastic!” Shaw said. She credited Farrell for saving him. “He almost certainly would have died if [Ferrell] had not found him.”