FX’s The Americans is back for its final season. The show tells the true story of Soviet spies who were sent to America to blend-in during the 1960’s to the 1980’s. While the show is set mostly in America, there are segments which take place in Soviet Russia. According to a new book by Phaidon, Soviet industrial design during that period was meant to do two things: promote the achievements of the workers’ state, or replicate Western items.

The book, Designed in the USSR: 1950-1989, promises to be a “fascinating glimpse into design behind the Iron Curtain, revealed through the products and graphics of everyday Soviet life.” 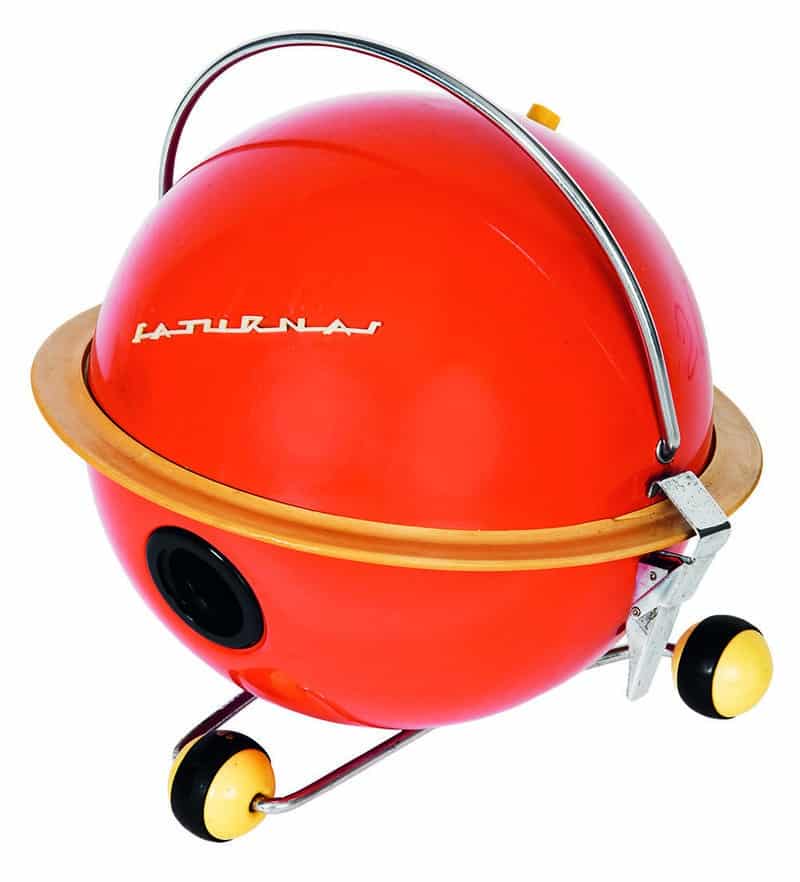 This may look like an old-school barbecue but it is actually a vacuum cleaner that was meant to replicate a Hoover. These vacuum cleaners reference the space age and were built in Lithuania. When the Soviet people first moved into standardized apartment buildings, they had access to running water and electricity for the first time. They all wanted symbols of their new life, including these vacuum cleaners. 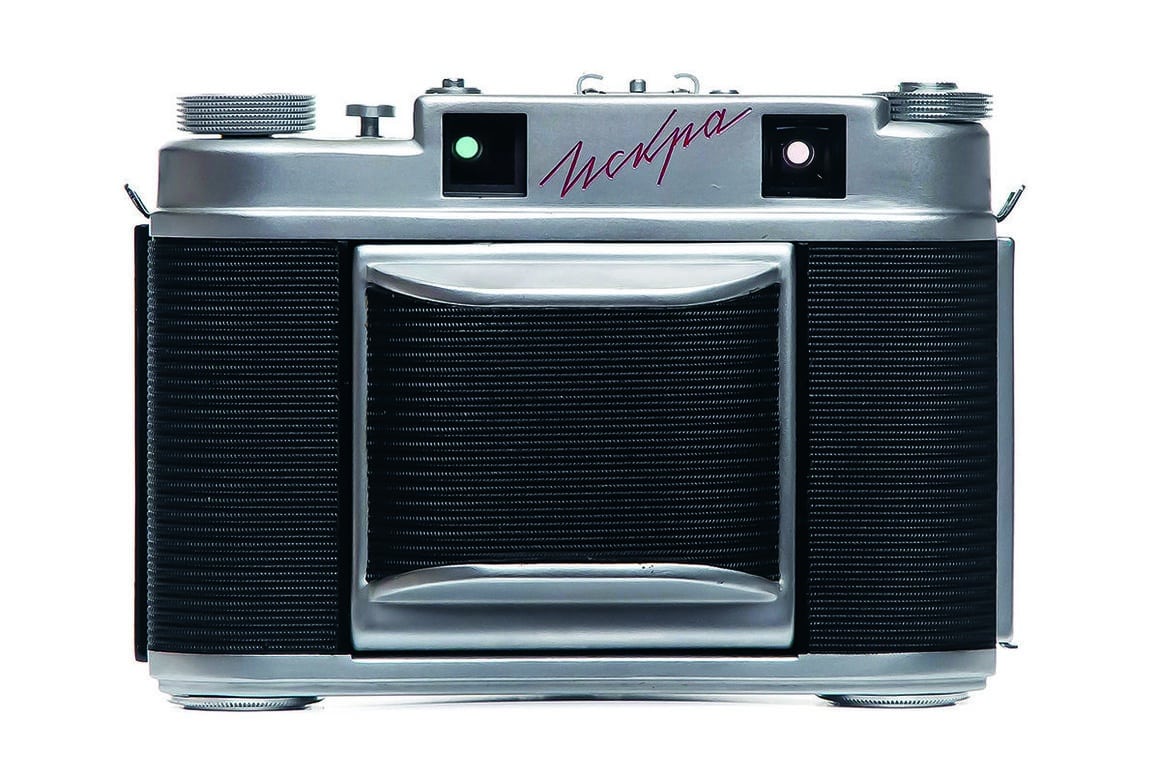 The Iskra was a Russian 120 folder from the 1960’s. It was modeled on the Agfa Isolette II and is regarded as one of the best cameras ever made. 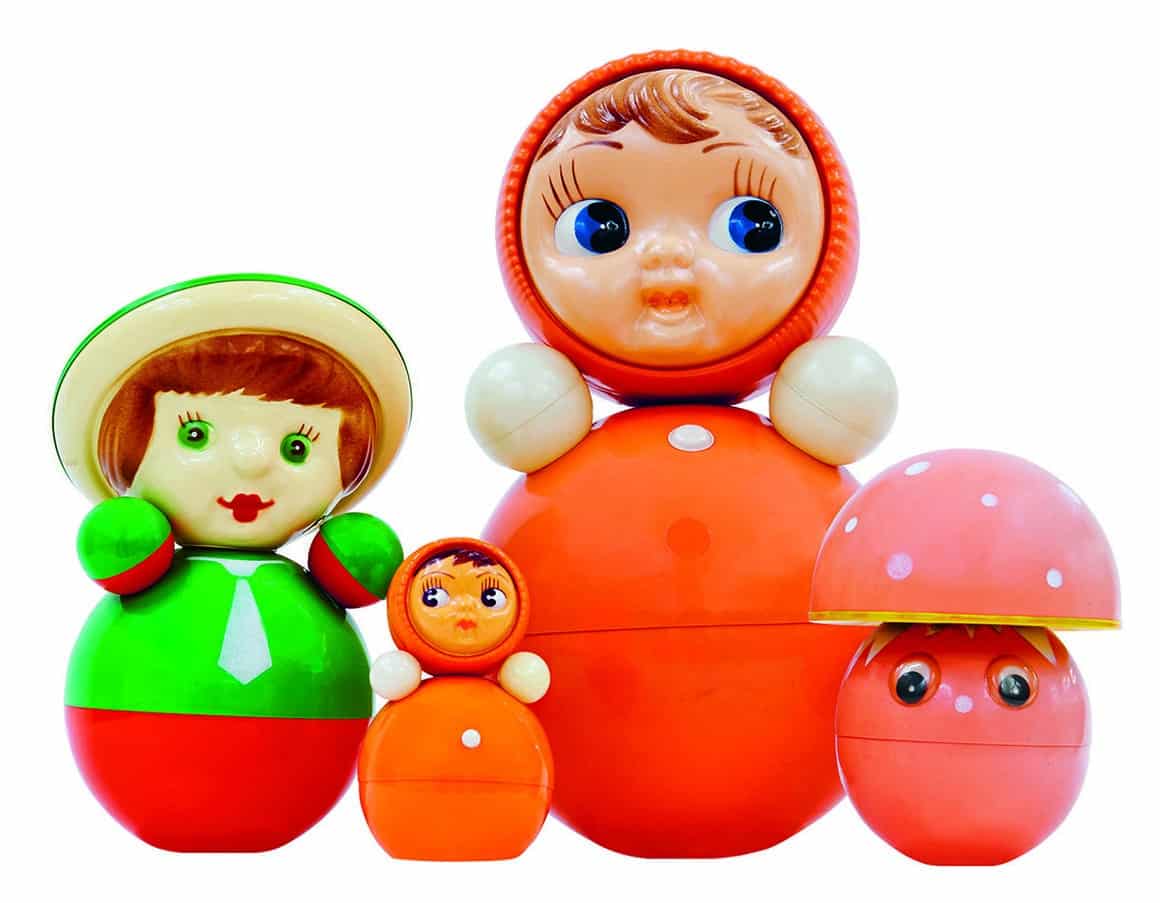 Three roly-poly dolls – Anton, Masha and Grib Nevalyashka, were made from the 1950’s to the 1970’s. Things were dire in the post-WWII era, and there was little time or money for luxuries or play. That’s why many people who lived behind the Iron Curtain have fond memories of these beloved children’s toy. 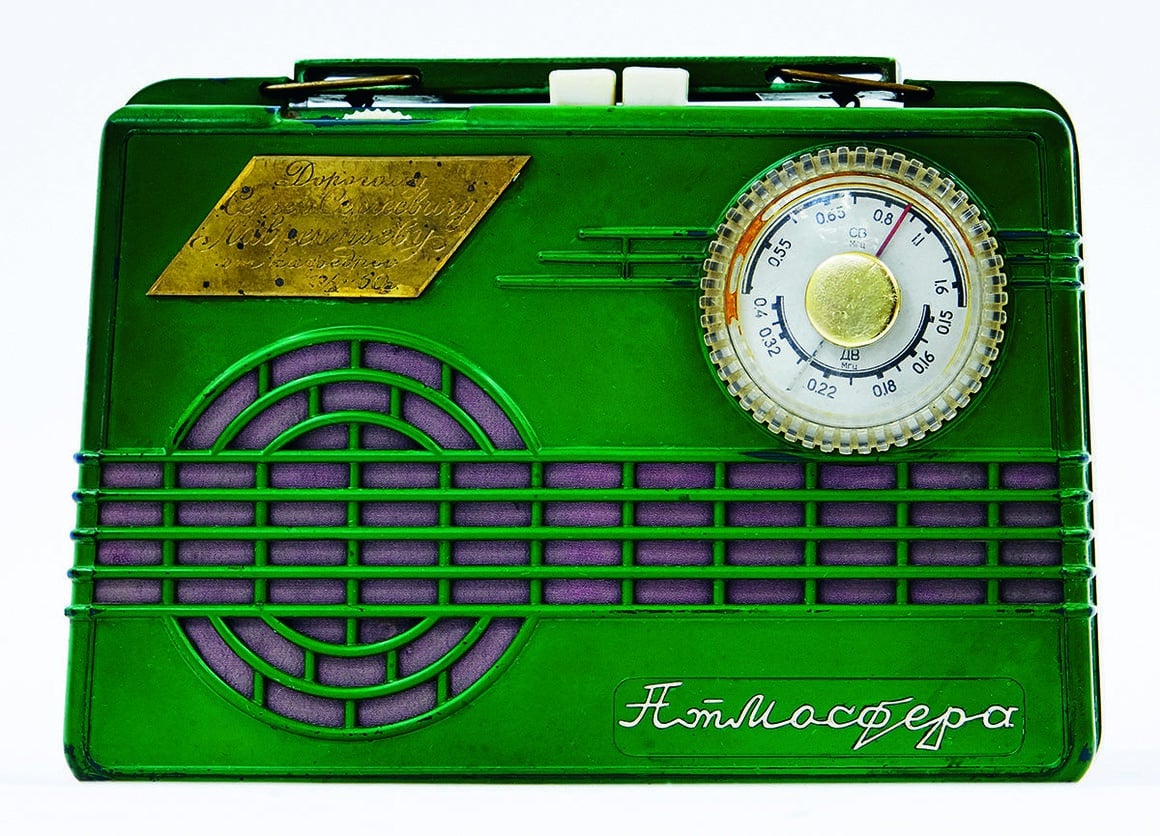 Transistor radios were popular all over the world, and this included the Soviet Union.

The Natasha perfume was manufactured by the state at the Novaya Zarya Perfume and Cosmetics Factory. Even cosmetics were meant to reinforce soviet ideology. Makeup was scarce in the post-Revolutionary years, but a modest industry appeared by the 1930’s, amid rumors that Russian spies stole formulas from their U.S. counterparts. The state promoted the perfumes as a way of creating social equality between all classes. A recent wave of nostalgia has seen Russian cosmetics companies using retro ads and packaging based on the perfumes of yesterday. 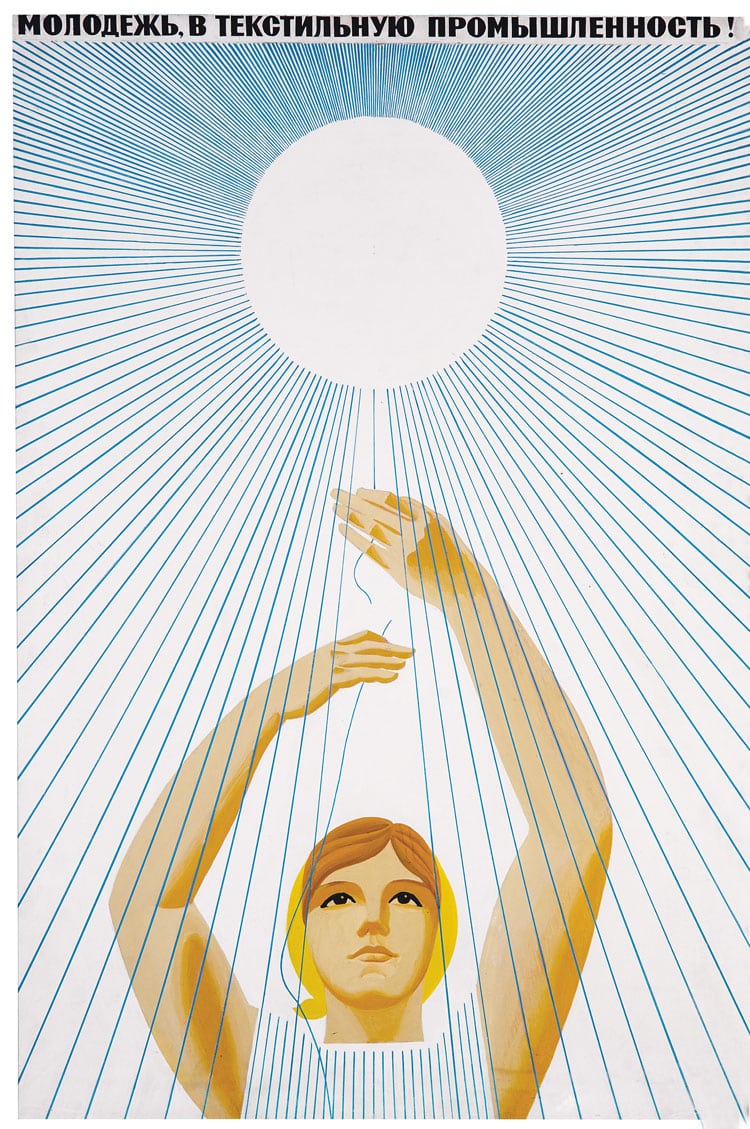 This social awareness poster from the 1970s was designed by Miron Lukyanov. Lukyanov was a movie poster designer and head of the poster section of the Moscow Union of Artists. The Soviets used agitprop to remind people of their duties to Mother Russia, including joining careers where they were most needed. 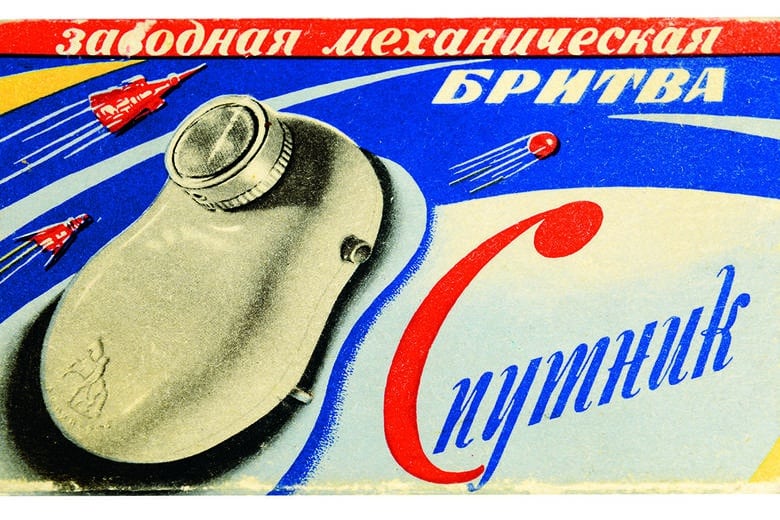 The Soviets were proud of their space program, so they creating a shaver that was based on the Sputnik. The wind-up mechanism is probably based on the Haverhill/Thorens shavers from the West. The shaver was manufactured by the Leningrad Patefon Factory in 1968. The packaging for the shaver includes plenty of rockets in the background, emphasizing the space program more than the shaver’s ability to get the job done. 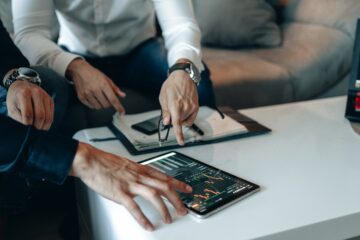 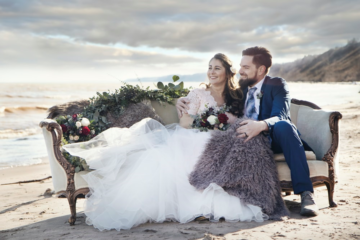 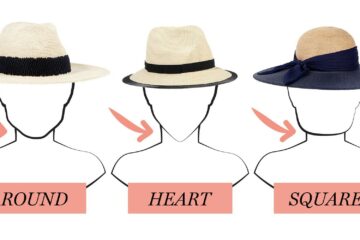 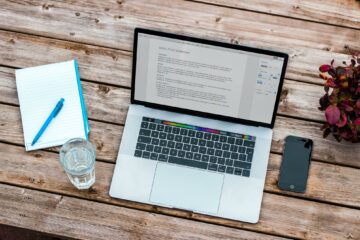 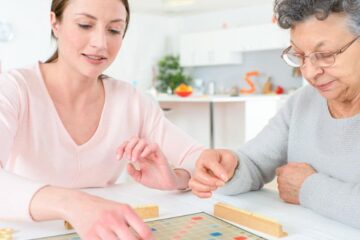 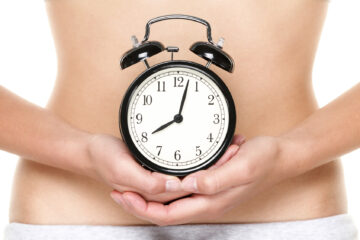 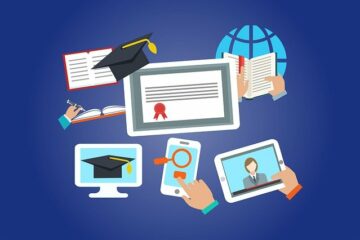 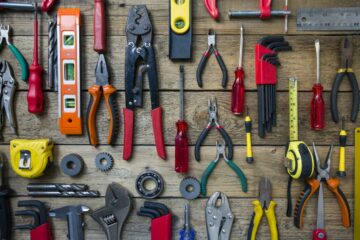