How would you capture New York City in a single photograph? Stephen Wilkes, a photographer, has taken a series of photos titled, Day to Night. He accomplished his time lapse photos which catch the transformations of the Big Apple from sunrise to sunset.

Spending 15 hours at each single location taking approximately 1000 photos of each area. The finished results Â of blending these images took about 50 separate photos making the change of light very subtle and gradual. Known for the City that never sleeps, New York going from dusk till dawn is a certain reminder that New York really does never sleep! 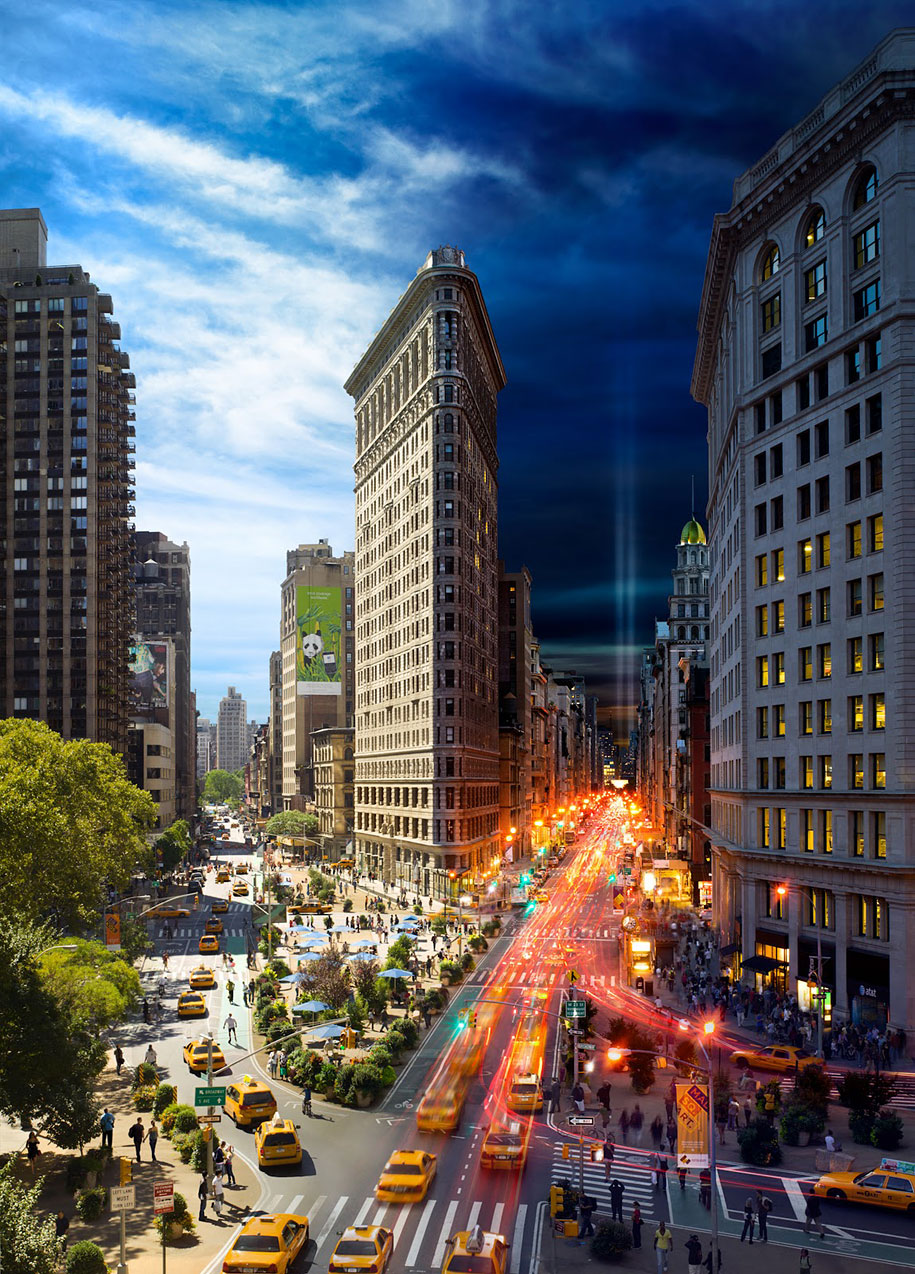 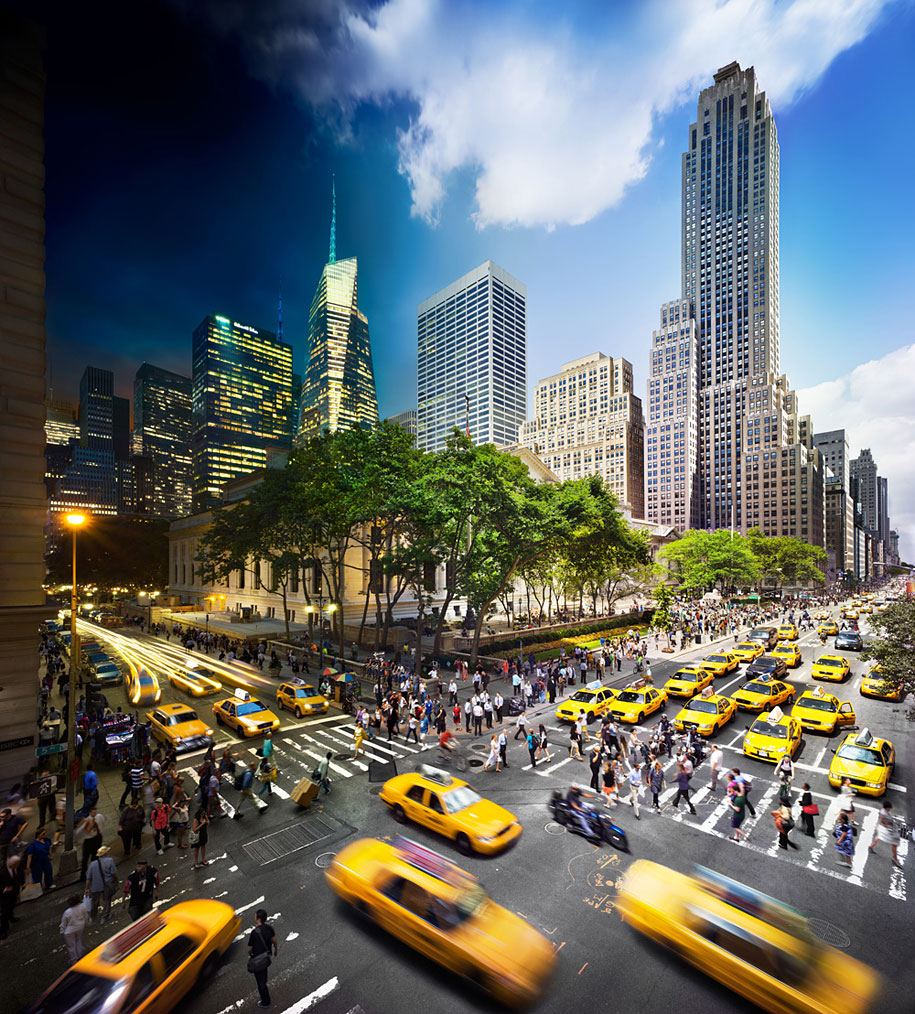 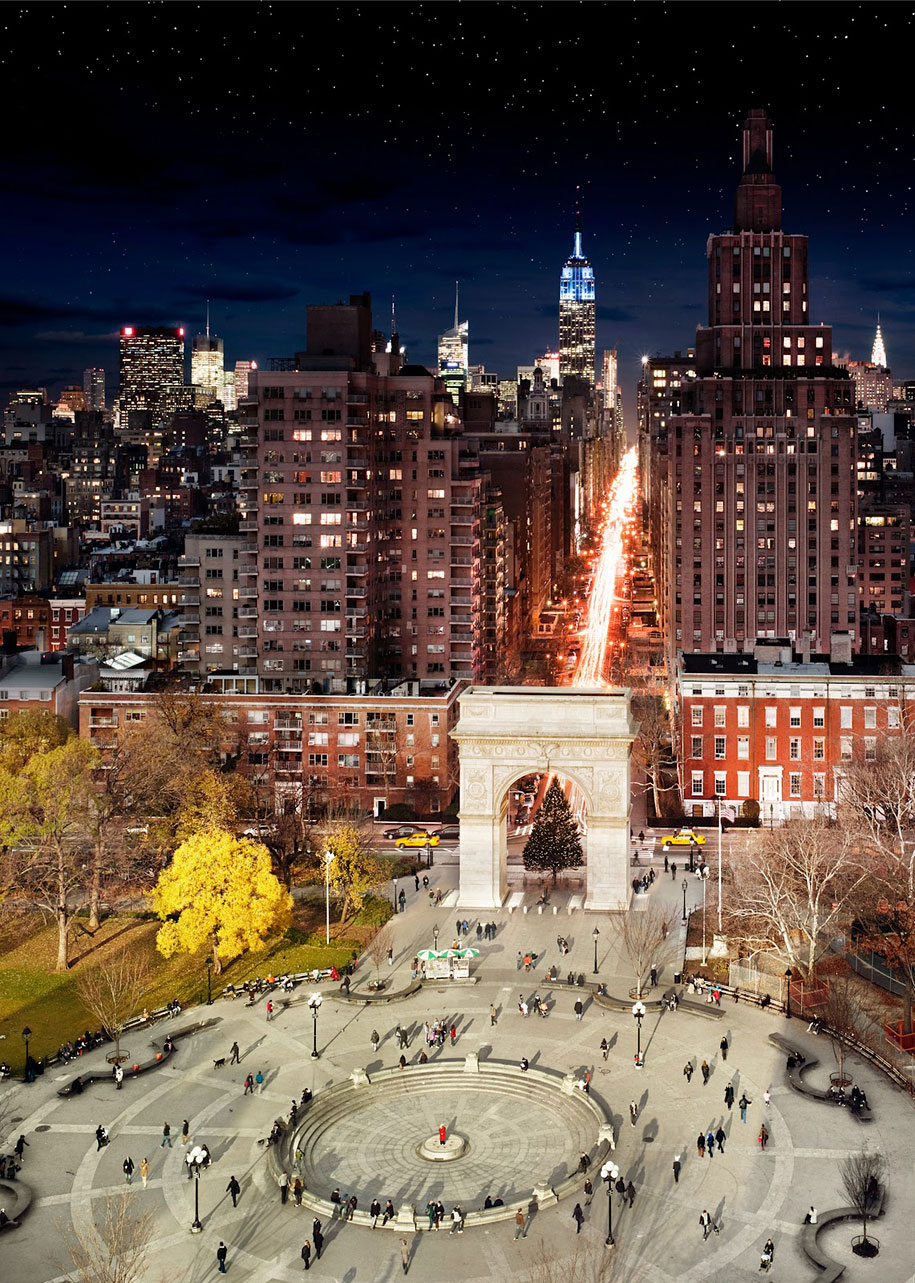 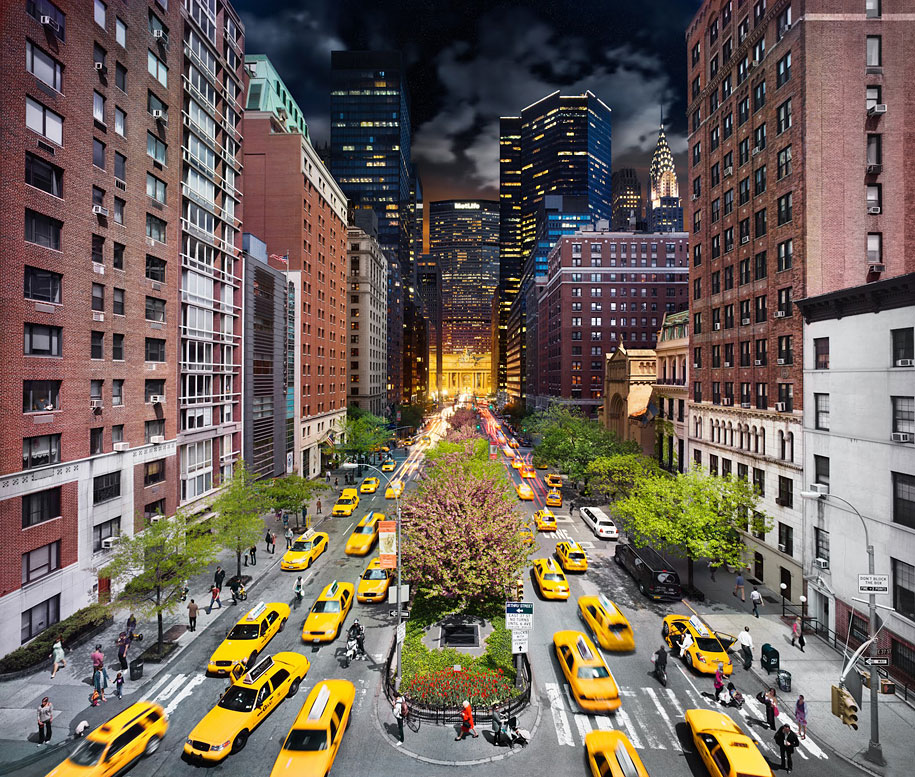 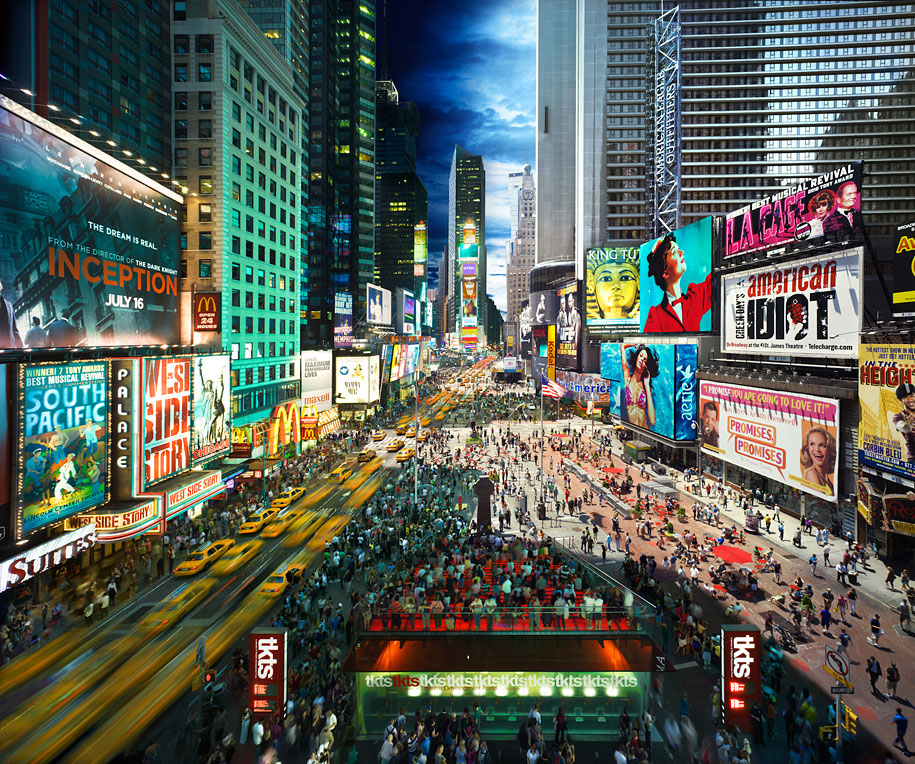 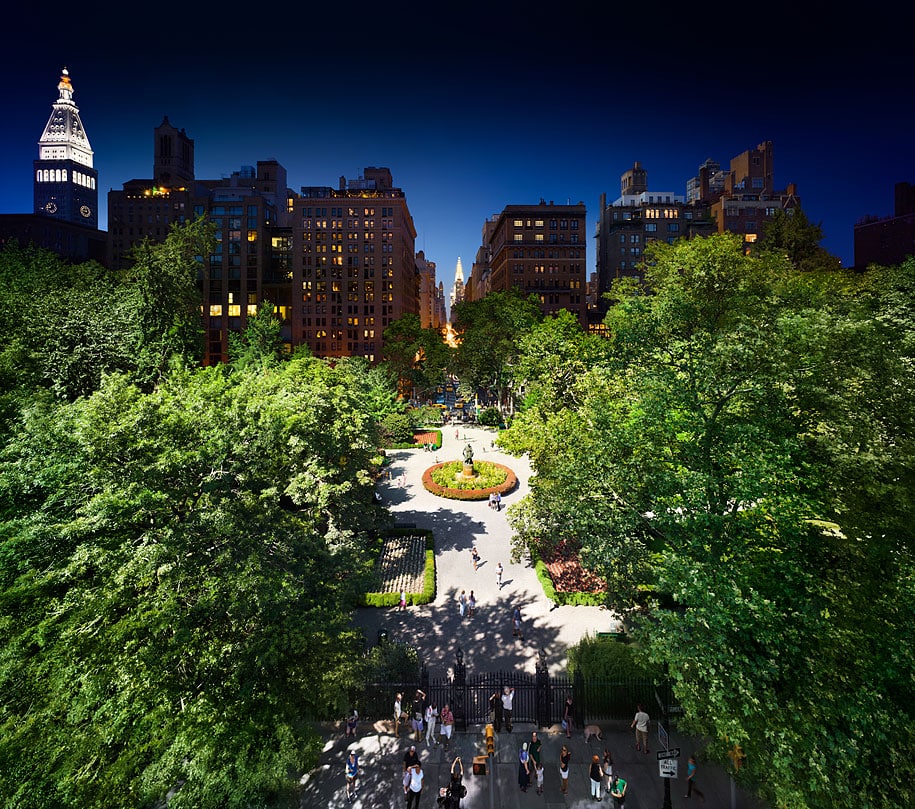