Puppy With Matted Fur Transforms When He Is Finally Rescued

There is nothing more heartbreaking than a dog in need. When this puppy was rescued she was horribly emaciated and her fur was matted. Thanks to her amazing rescuers she has undergone the transformation of a lifetime. 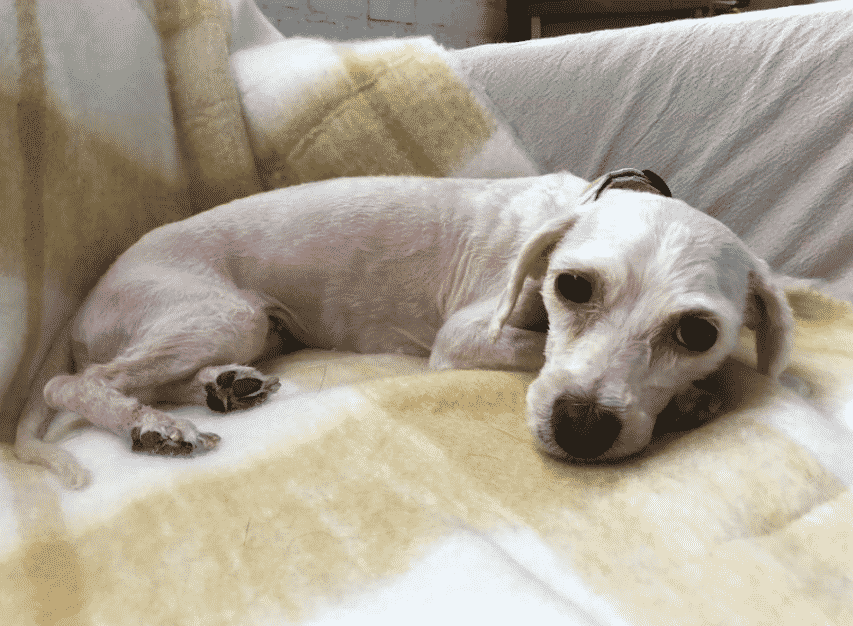 This is Holland. She is an adorable puppy with the saddest backstory. Your heart will break when you find out how hard her life has been. 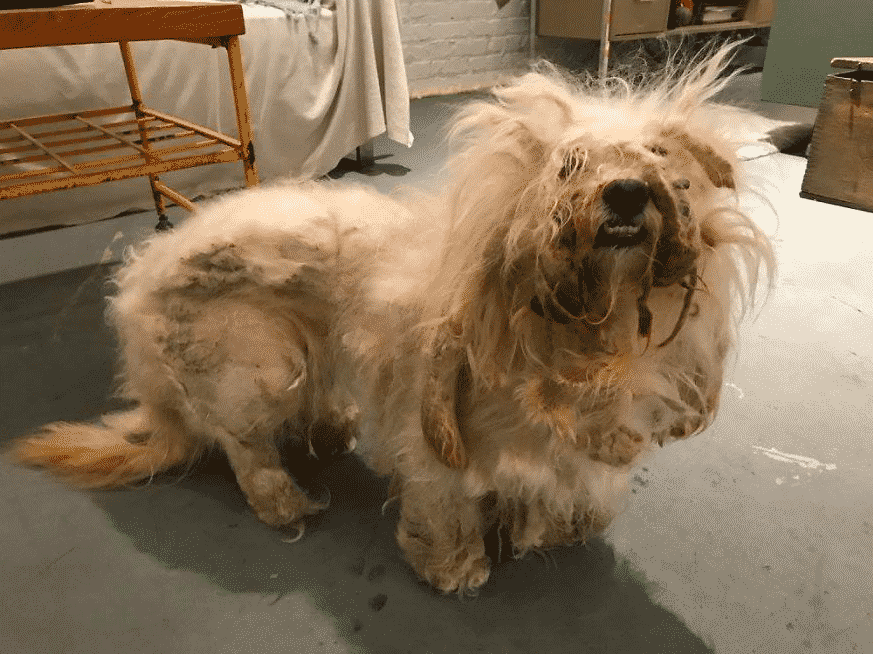 Holland was discovered by animal shelter staff when she was dropped off at an open-access shelter. One look at her told the staff that she was in a terrible condition and needed be cared for immediately. 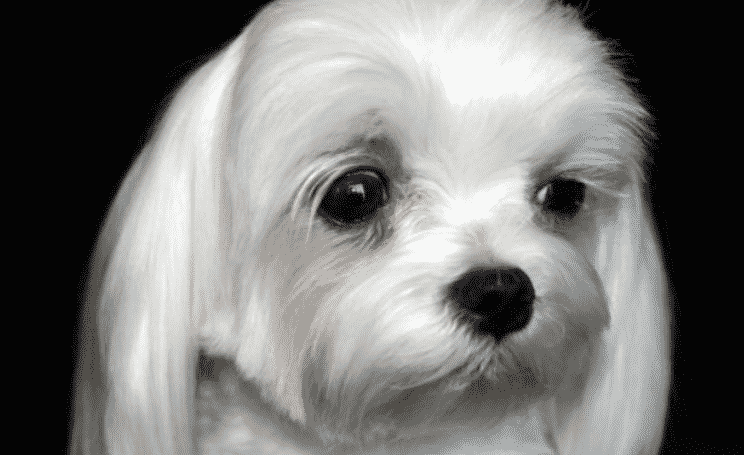 The poor dog was horribly malnourished, so she was very skinny. On top of that her fur was completely matted. It also appeared that she was in need of medical attention. 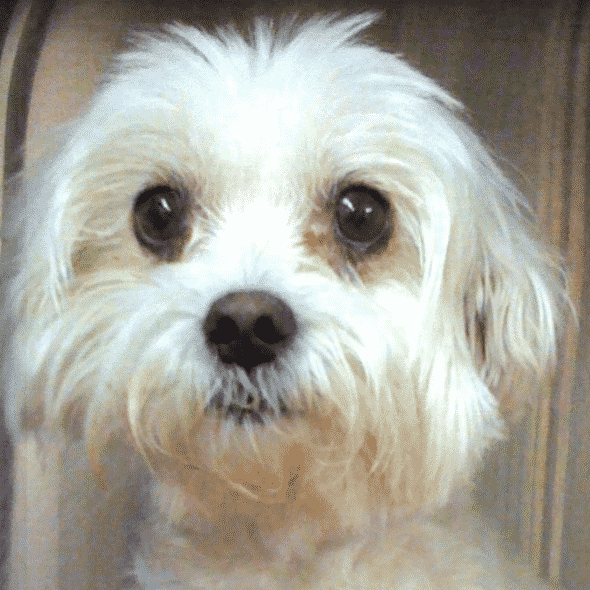 Staff at the shelter immediately got her the medical attention that she needed. Once she had been seen by a vet it was time to help her out in the greatest way possible…. 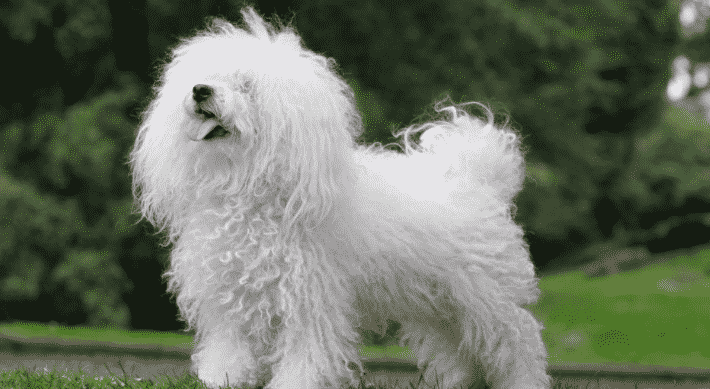 Holland’s matted fur was keeping her trapped and it wasn’t doing her any favors. There was absolutely no way that they could brush through it without hurting her. So staff decided to go down a different route. 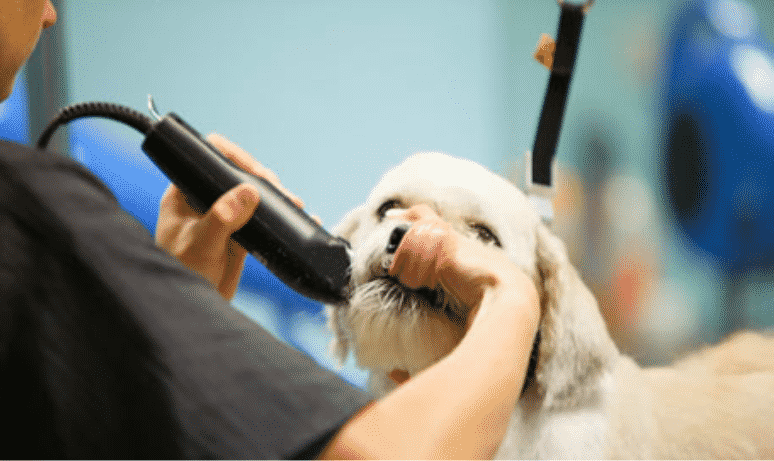 Staff decided to free Holland from her terribly matted fur by shaving it all off! The matted fur practically encased her entire body and it was obviously weighing her down in the worst way. 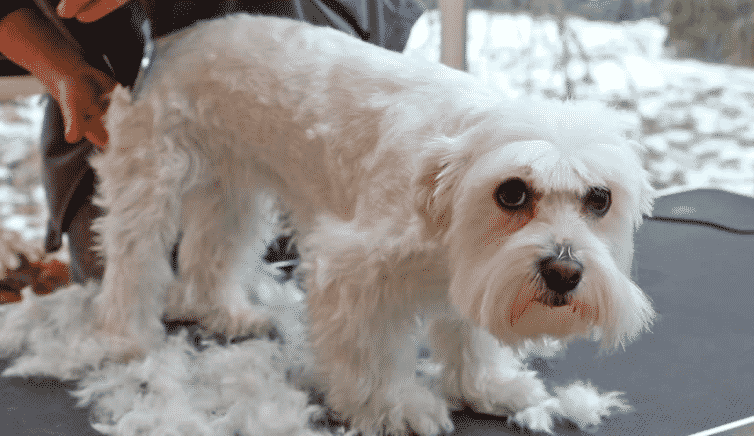 “The width of the matted fur on her legs was over 2-3 inches thick. A shell like casing of matted fur covered most of her back and it looked like an exoskeleton from behind,” the Trio Animal Foundation wrote on their Facebook page. 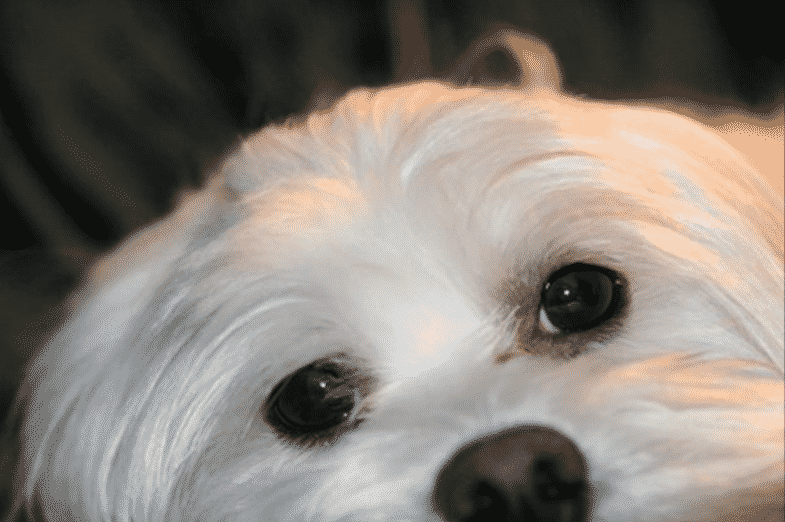 “Holland’s matted ears dragged the ground and were at least 6 inches long… they should have been more like 2. The wet matted tendrils on her face wreaked and she rubbed her face incessantly trying to itch her irritated skin.” 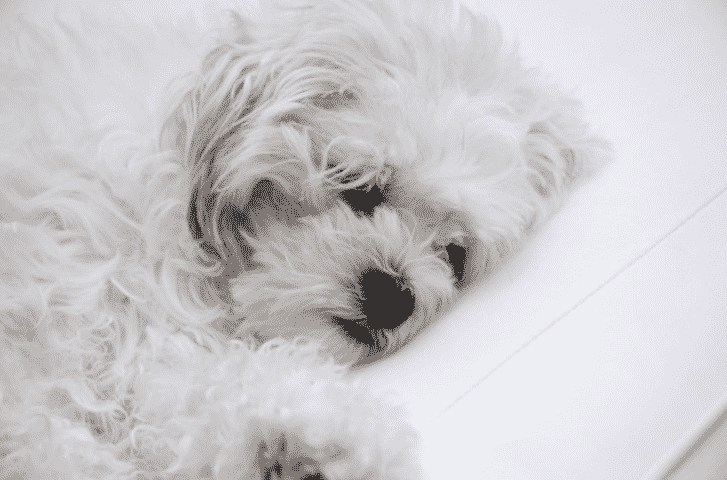 So staff got to work on shaving Holland, but it would be no easy task. It took them roughly two hours to get rid of all of the matted fur. In order to keep Holland from moving, they sedated her for the process. 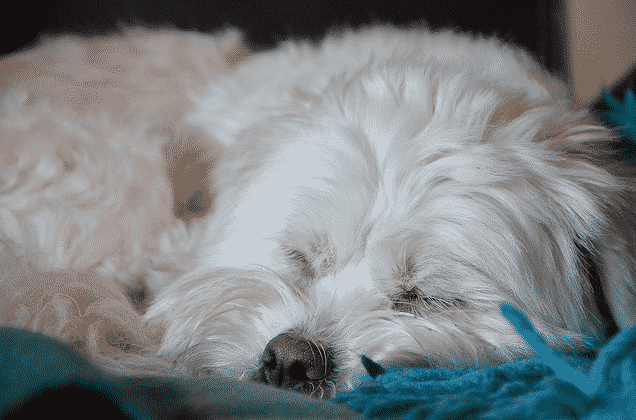 “Grooming scissors could only cut through the very thinnest layers of dreadlocks around her eyes and face… we might as well have been using a child’s safety scissors. At this point, Holland was exhausted and beginning to get stressed.” 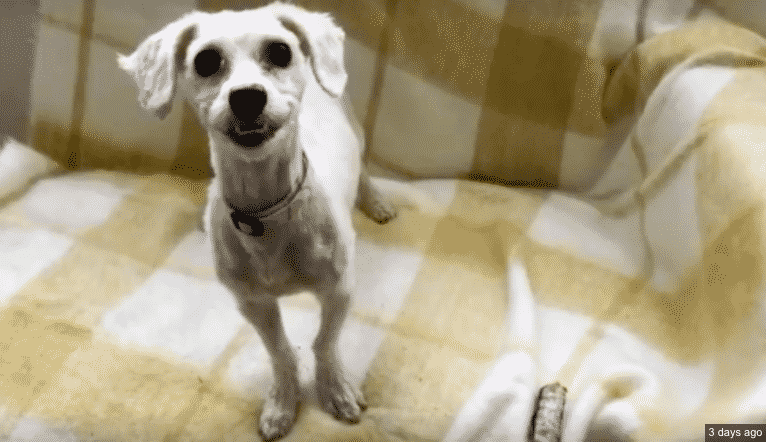 “At this point, we arranged to have her sedated for a surgical groom at the vet. This was the only safe way to free her from the prison of her own fur,” the shelter wrote. Finally, there was good news once all of the fur had been removed. 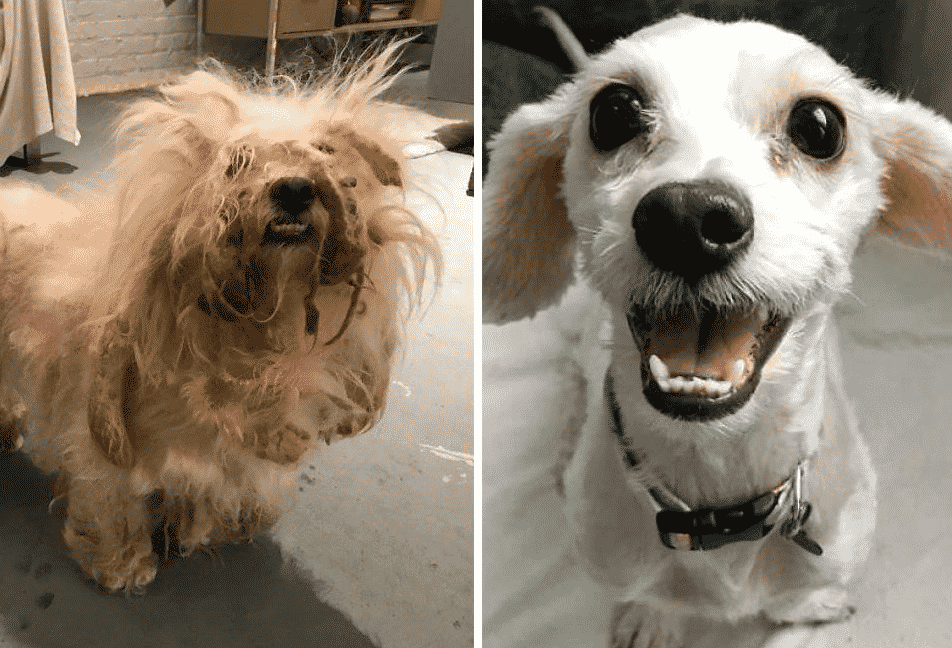 Once all of Holland’s fur had been removed, the staff could get a good look at the skin underneath it all. Luckily, Holland had no major issues under the fur. Everyone was so happy about this! 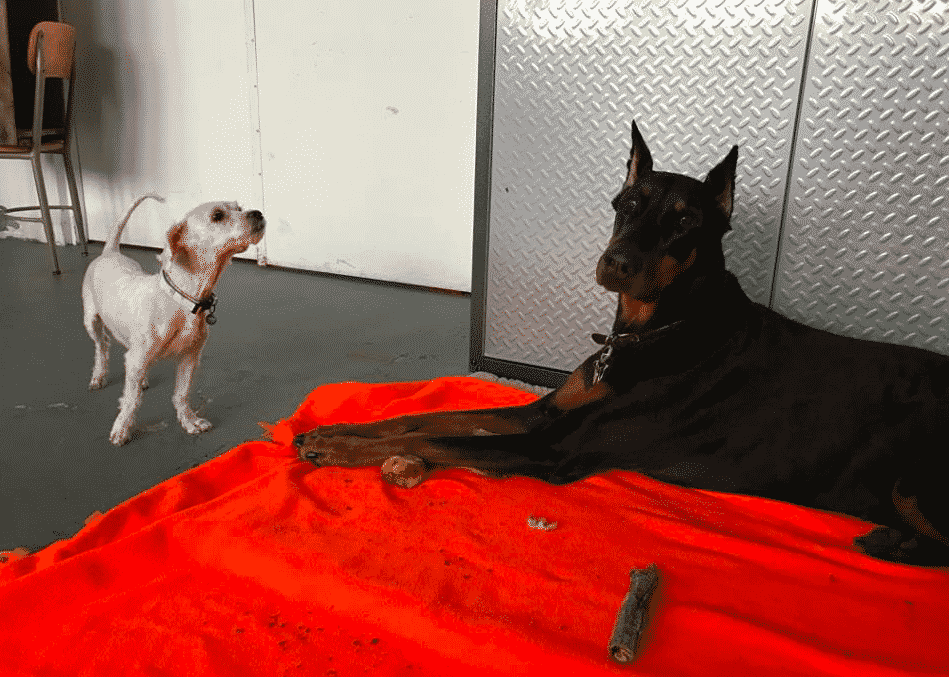 At first, after the shaving, it was difficult for Holland to move around. She found it difficult to do simple tasks such as walking around. It was a very sad sight for everyone. 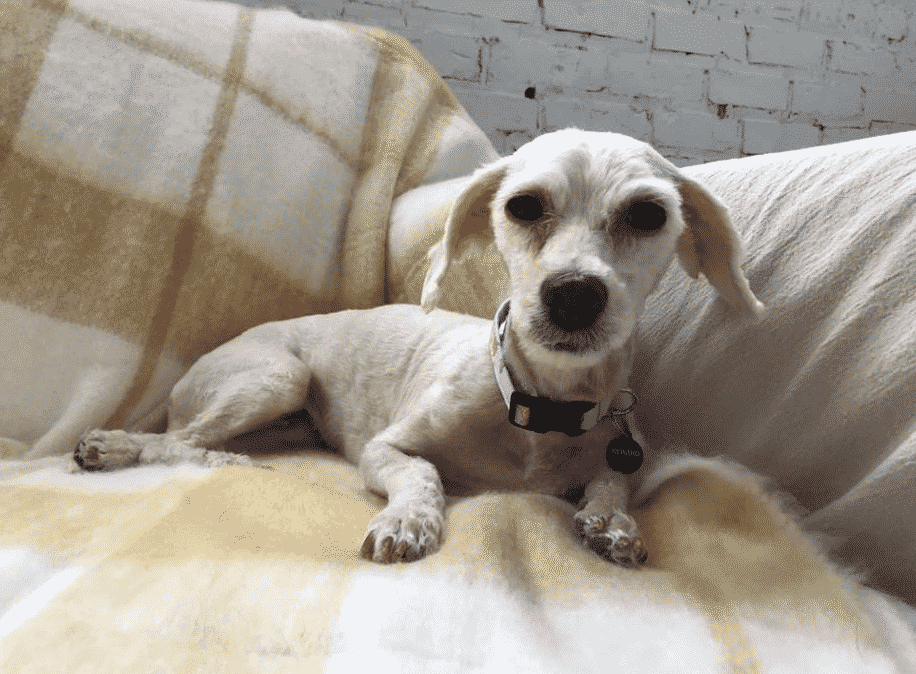 “Because of her new shape, Holland had a difficult time walking at first and she was in a tremendous amount of pain. She was started on antibiotics and pain medication to help keep her comfortable and heal from the inside out.” 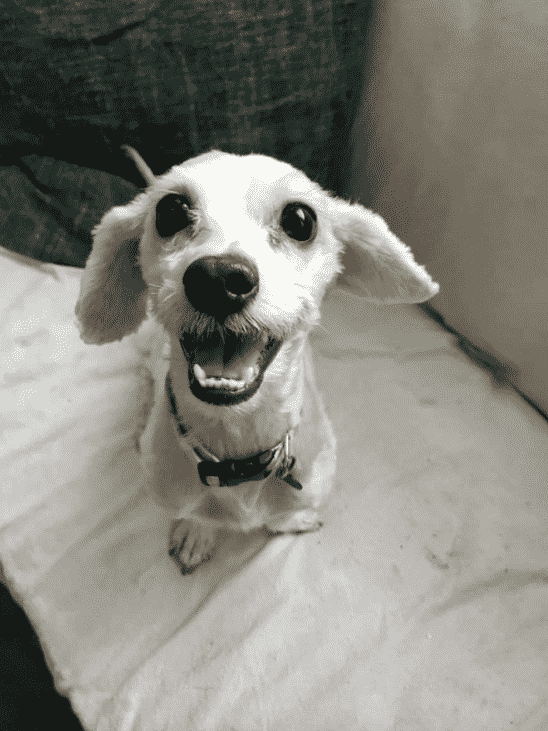 As each day passed by, Holland started to heal and get better and better. Once she was physically healed the shelter began to work on her emotional stability to prepare her for her new forever home. 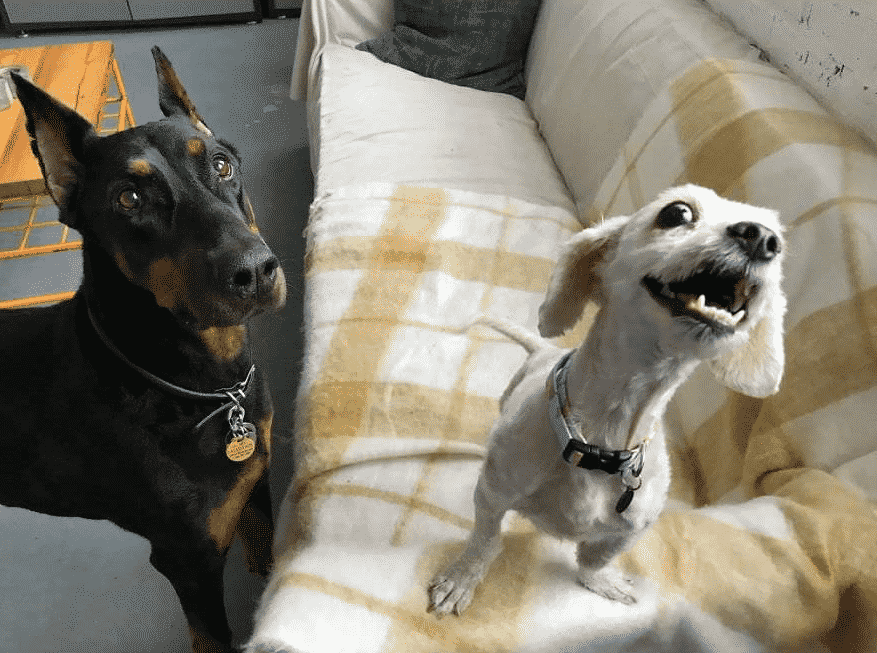 “Once healthy, we had to focus on Holland’s emotional stability. The lack of human contact and socialization, in her prior life, had greatly affected Holland. It would take TAF’s therapy dog, Miller, to eventually bring her out of her shell and bring a smile to her face…” 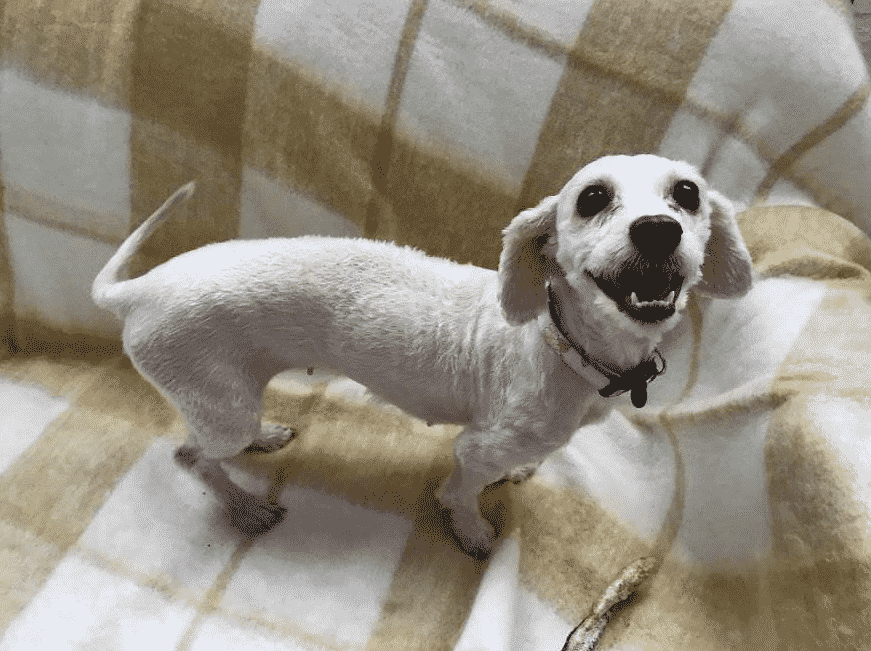 Eventually, after a few weeks of love and care, Holland began to show a ton of improvement. Then she was introduced to a man and a woman that she immediately clicked with! 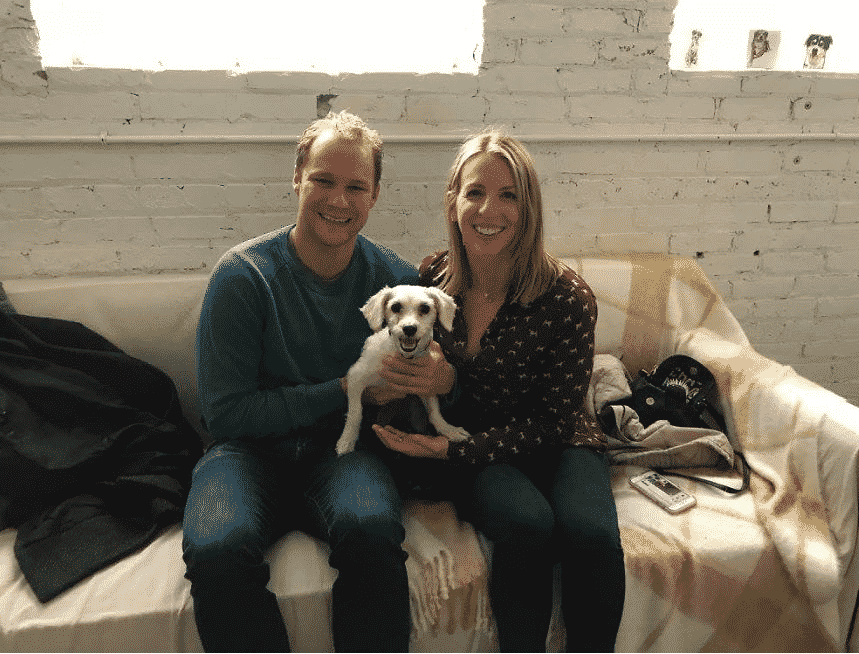 “We are so happy to announce that Holland has found her forever home! Holland immediately bonded with her new mom and dad and they were head over heels for her…” 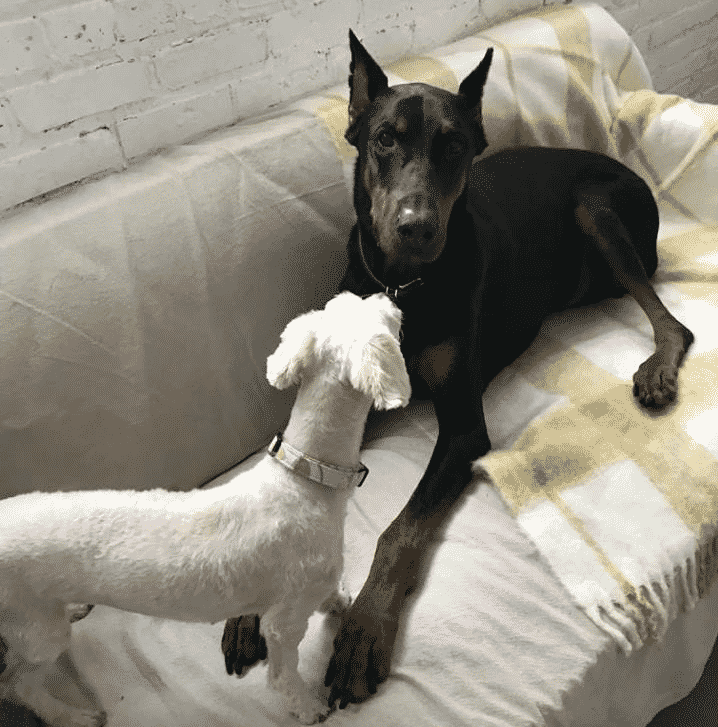 Holland is now living with her new family where she is being loved lots! She is so happy to be in her forever home and is so grateful that she has been given a second chance at life. 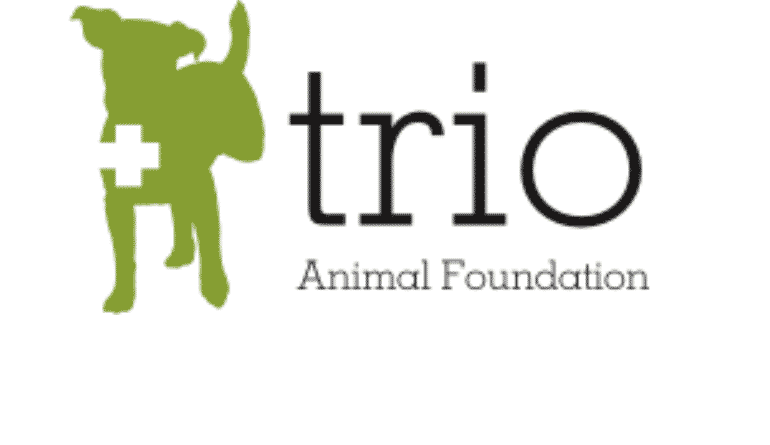 Thanks to the dedicated team at, Holland has made a huge transformation that made her life better! Now she is at home living with her mom and dad who can’t get enough of her.