Style Tips from the Royal Wedding for Summer Brides

The Royal Wedding of Prince Harry and Meghan Markle was every girl’s fairytale come true. Even with the impossibly high standards set by prior royal weddings, this one was head and shoulders above the rest. Location, style, and even the weather combined to create images to remember. Despite the fact that this summer’s brides won’t be getting a title with their wedding day, they can take inspiration from the details of the Duke and Duchess of Sussex’s big day.

Cut Out the Large Wedding Parties 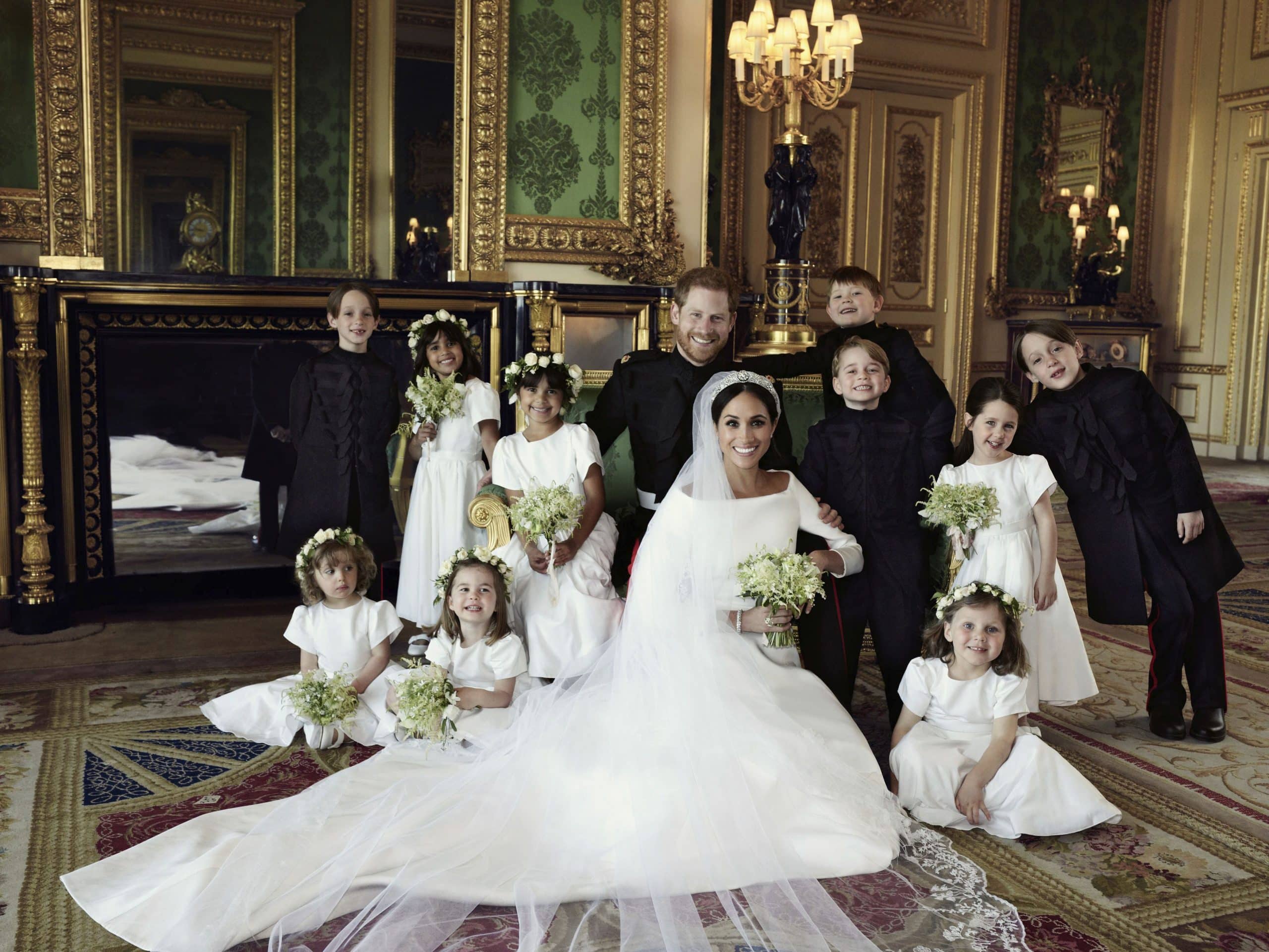 It’s become common in American weddings for each person to have a slew of bridesmaids and groomsmen. This is one area where the royal couple is actually less excessive than their commoner counterparts. The impetus for the huge wedding party – think six groomsmen and six bridesmaids – probably comes from the same impulse as collecting friends on Facebook. In the British royal family, the bridesmaids are the flower girls, and the prince only needs one man by his side. Keep your wedding party elegant and focused by keeping the flower girls and page boys and dropping the extra hangers on. 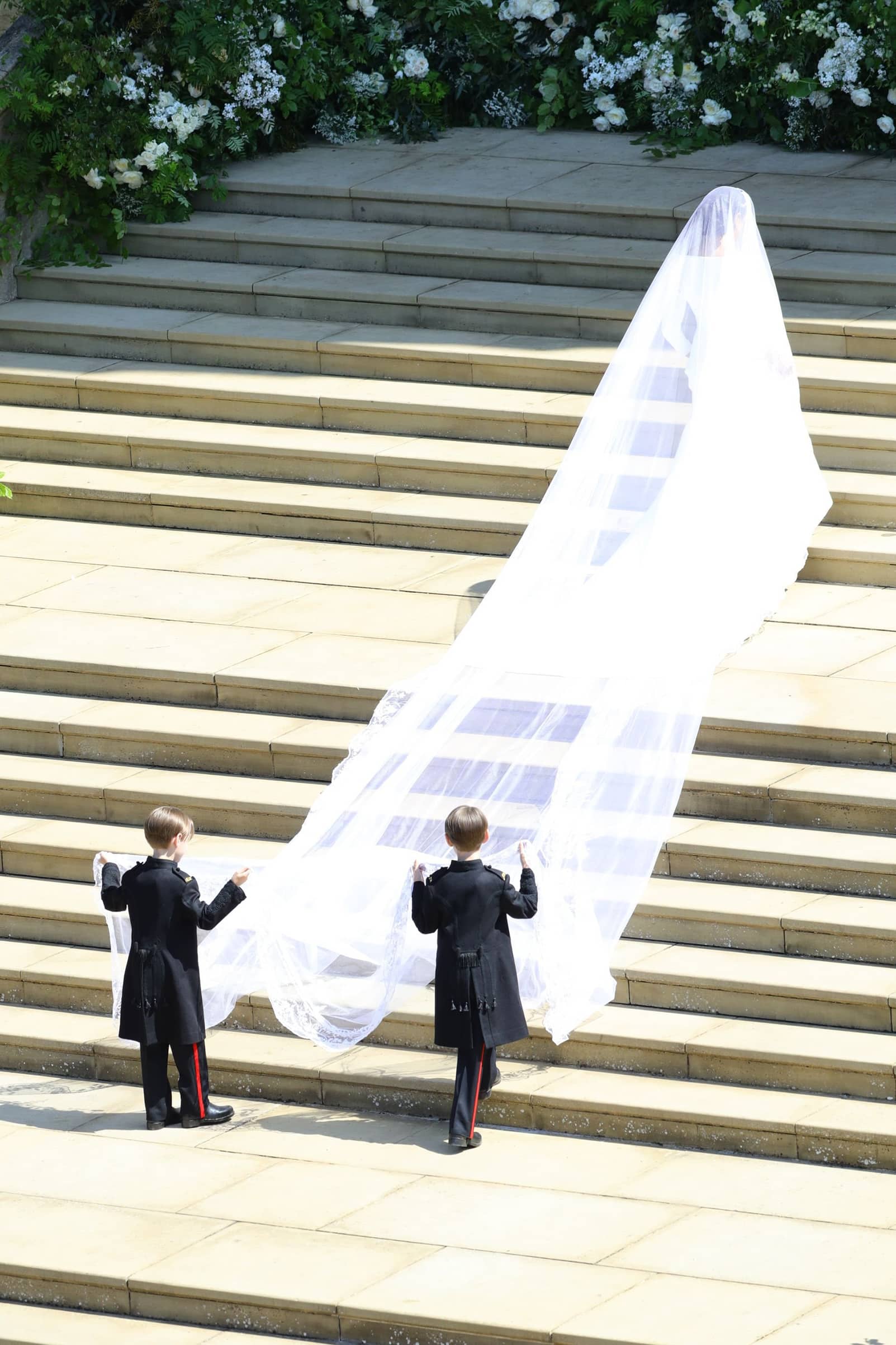 If you are getting married at a venue which has an ascending staircase or other natural feature, then consider a very long train. The one sported by Markle was designed by Givenchy’s Clare Wright-Keller, the British-born designer who became Givenchy’s first female head of design last year. The veil was meant to be the length of the cathedral, perfect for those stunning photographs. 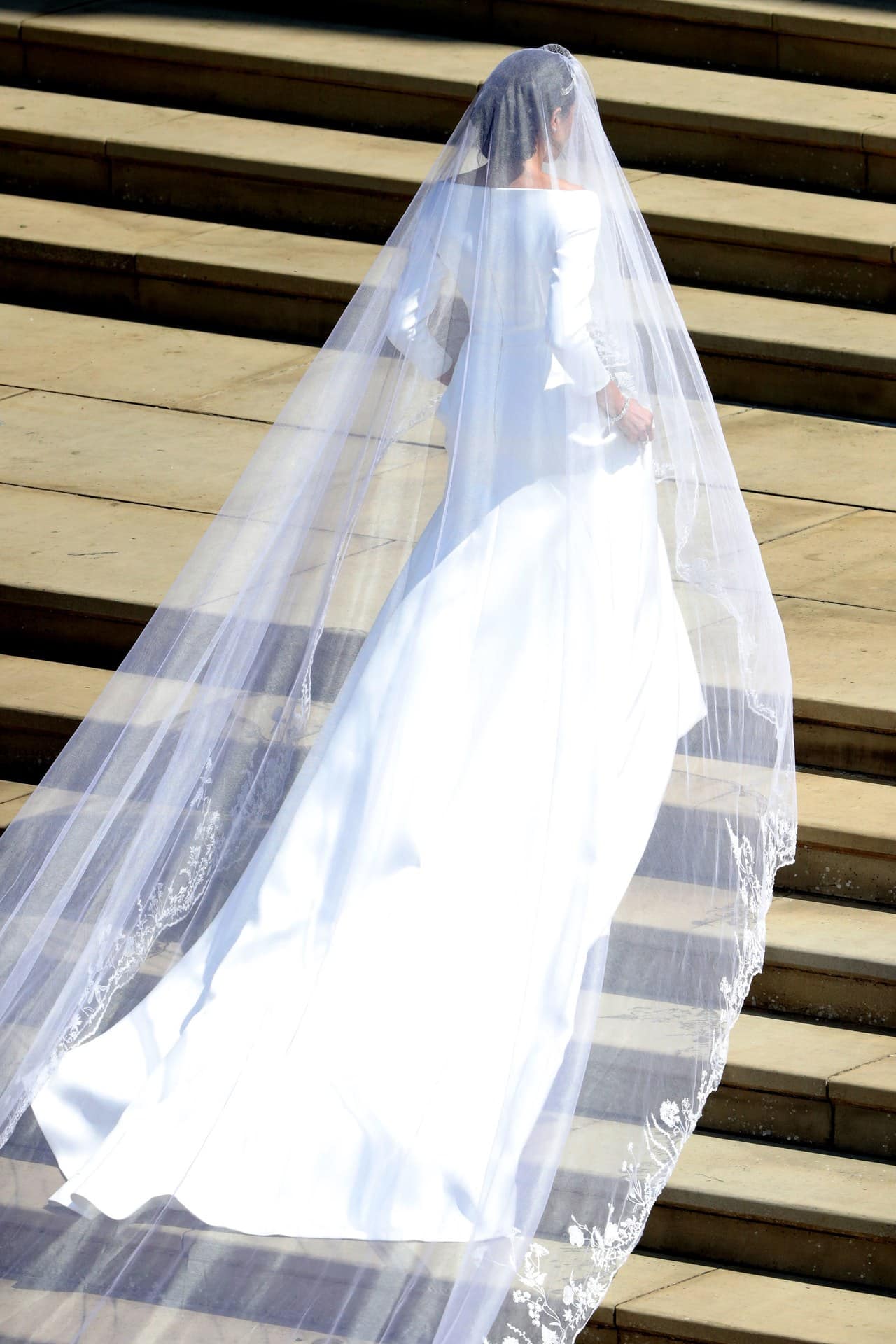 Markle and Harry have a job to do, and that’s charitable work throughout the Commonwealth. There are 53 countries in the Commonwealth, and Harry was just named Youth Ambassador for the entire shebang, so Markle’s silk tulle veil was hand-embroidered in silk threads and organza with a trim featuring flowers from each of the 53. Think of ways that your values can reflected by your wedding style. The purpose of the wedding is to celebrate your union and future, after all, not to flaunt the amount of money you spent on the big day.

Pay Attention to the Flowers 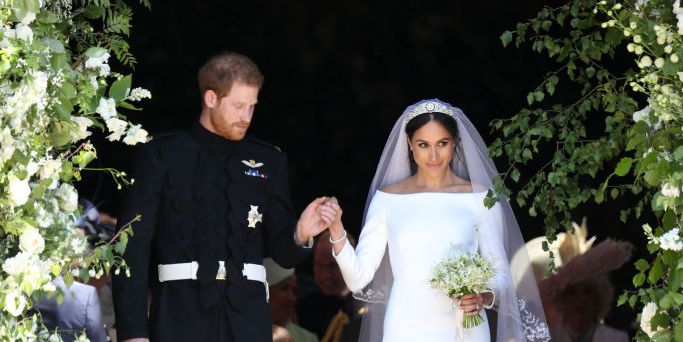 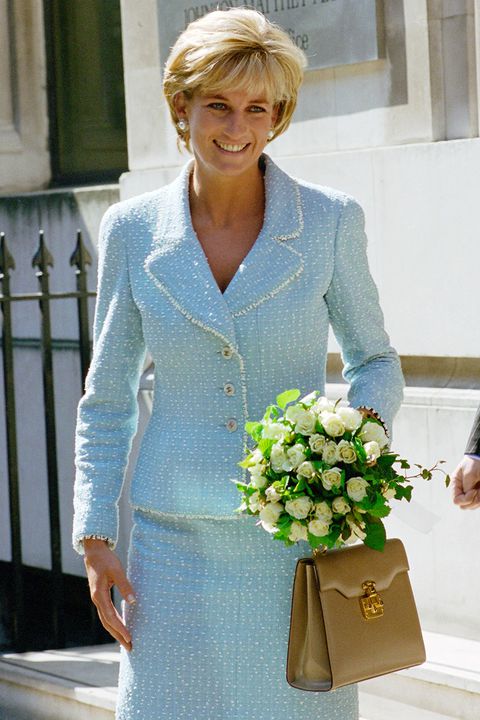 When it comes to flowers at a wedding, more is more, so long as they are deployed in the right way. Use your favorites, or pay tribute to a favorite friend or relative by deploying theirs. For his bride’s bouquet, Prince Harry picked flowers from the couple’s private garden at their home in Kensington Palace, including his mother’s favorites, forget-me-nots. Her bouquet also included a hat-tip to her home state, the California poppy. White garden roses, also loved by the late Princess Diana, were placed along the archway above the threshold to St. George Chapel. 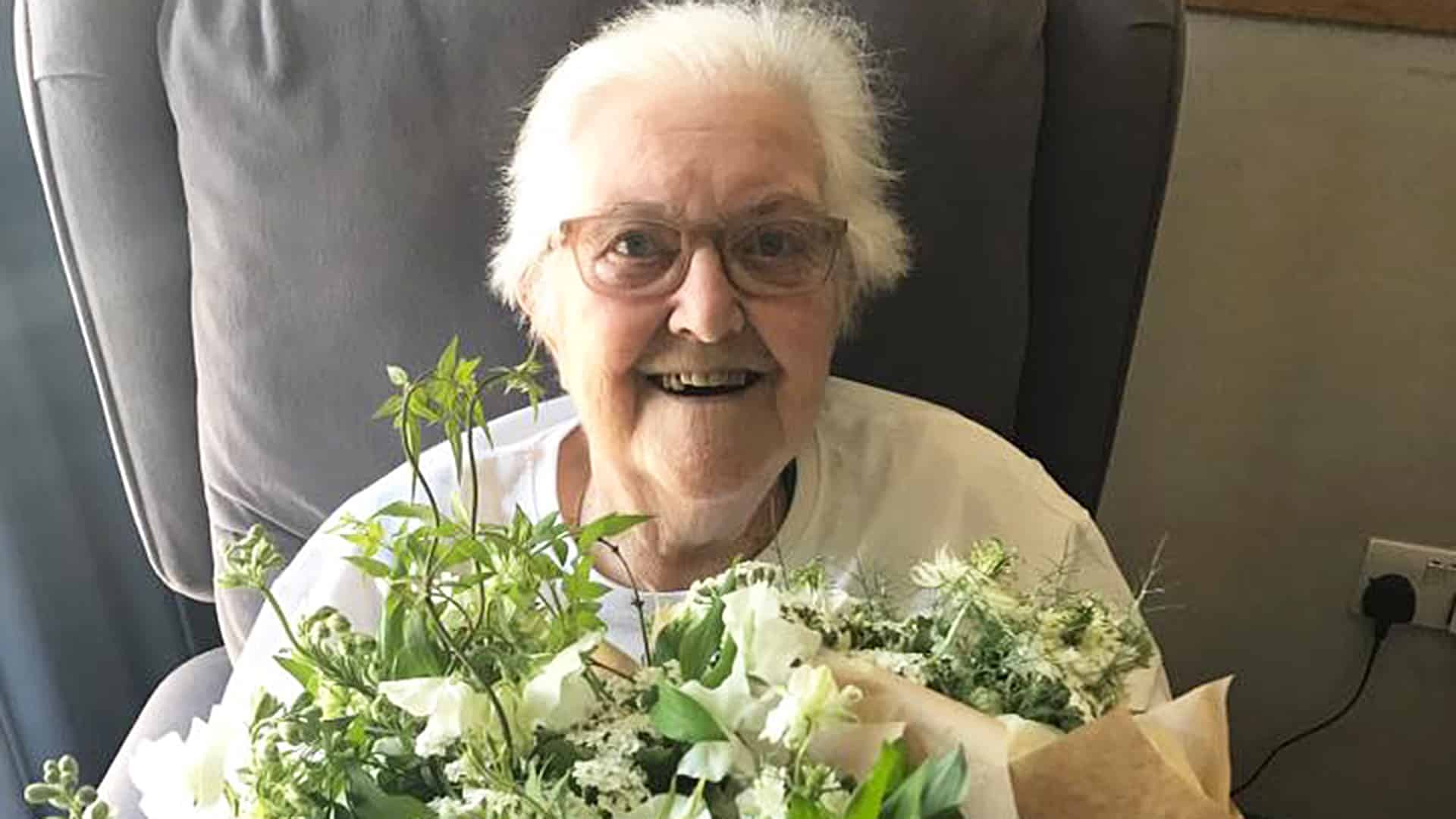 The temptation to become a Bridezilla often leads to unintended waste, with reams of flowers being utilized for an hour and then thrown out. Why not recycle the flowers by giving them away? Harry and Meghan gave their flowers to St. Joseph’s Hospice in London. The hospital announced that it got a “very special delivery” of fresh blooms on Sunday, less than 24 hours after the wedding. Make sure you remember that your wedding is not all about you and your intended; include the community, too.