The Art of Ancient Mexico: City and Cosmos: The Arts of Teotihuacan

The Los Angeles County Museum of Art (LACMA) is the home of an exciting new exhibition featuring the art of ancient Mexico. Called ”City and Cosmos: The Arts of Teotihuacan,” the exhibit includes nearly 200 works in various media, including enormous monuments made of volcanic stones; polychrome mural paintings; and numerous smaller objects made with precious greenstones, obsidian, and ceramic. The exhibit brings to life the world of  Teotihuacan, the largest urban area in the Americas during the first millennium, with a population of at least 125,000. Although the people of Teotihuacan are known for their ritual sacrifices, they also had a technologically advanced society which included pyramids and multi-family residential complexes. 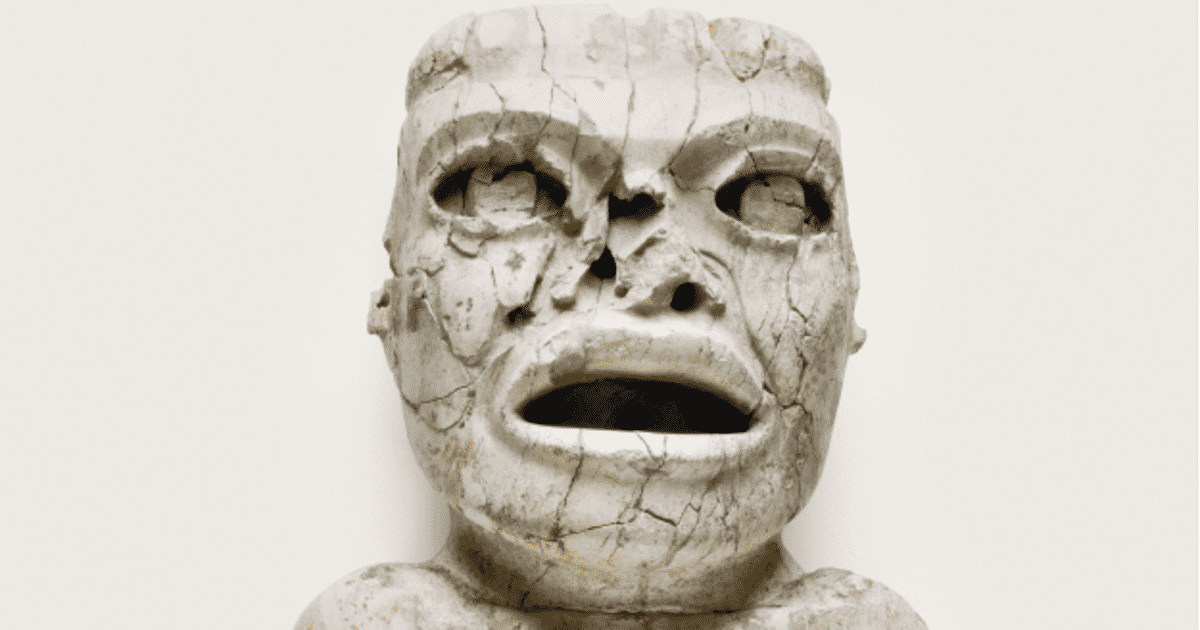 As City and Cosmos reveals, the city also had fascinating art, some of which could benefit from an art conservator. There were large murals in the area, and the city created highly-sought obsidian tools. The exhibit is organized in collaboration with Mexico’s Instituto Nacional de Antropología e Historia (INAH) and the de Young Museum, Fine Arts Museums of San Francisco. Most of the objects on view have never been exhibited in America.

LACMA CEO Michael Govan highlighted the significance of the exhibition in the press release announcing its acquisition: “Shaped over centuries by many different peoples and cultures, Teotihuacan was one of the most significant civic centers in the Western Hemisphere. Telling its complex and cosmopolitan history is especially relevant to a place like 21st century Los Angeles, where more than 150 languages are spoken.” Like Los Angeles, Teotihuacan had an incredibly diverse population. Art was used in public spaces to unify the population and create a common culture. 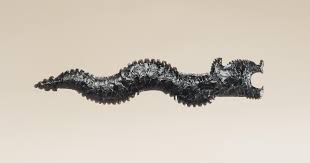 Teotihuacan has fascinated urban planners, because the city was plotted over a grid over 8-9 square miles. Its high population density was rare for the area. The sculptures and objects on display illustrate how the city’s identify was created. The exhibition includes buried offerings which were placed with the remains of the dead. Archaeologists have found offerings buried with the dead as often as they were featured above-ground. This shows that the buried works were intended to honor the city’s ancestors and history. There was also a religious aspect to the art, helping the inhabitants commune with water, fire and earth forces. 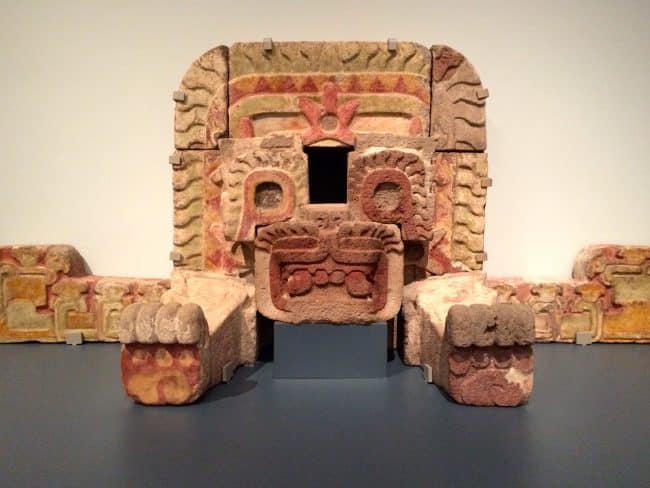 A UNESCO World Heritage site since 1987, Teotihuacan is one of the most important and iconic archaeological sites in Mexico. The city is located approximately 30 miles outside of modern-day Mexico City. Teotihuacan was founded in the first century BCE near a set of natural springs. The city covered almost nine square miles. 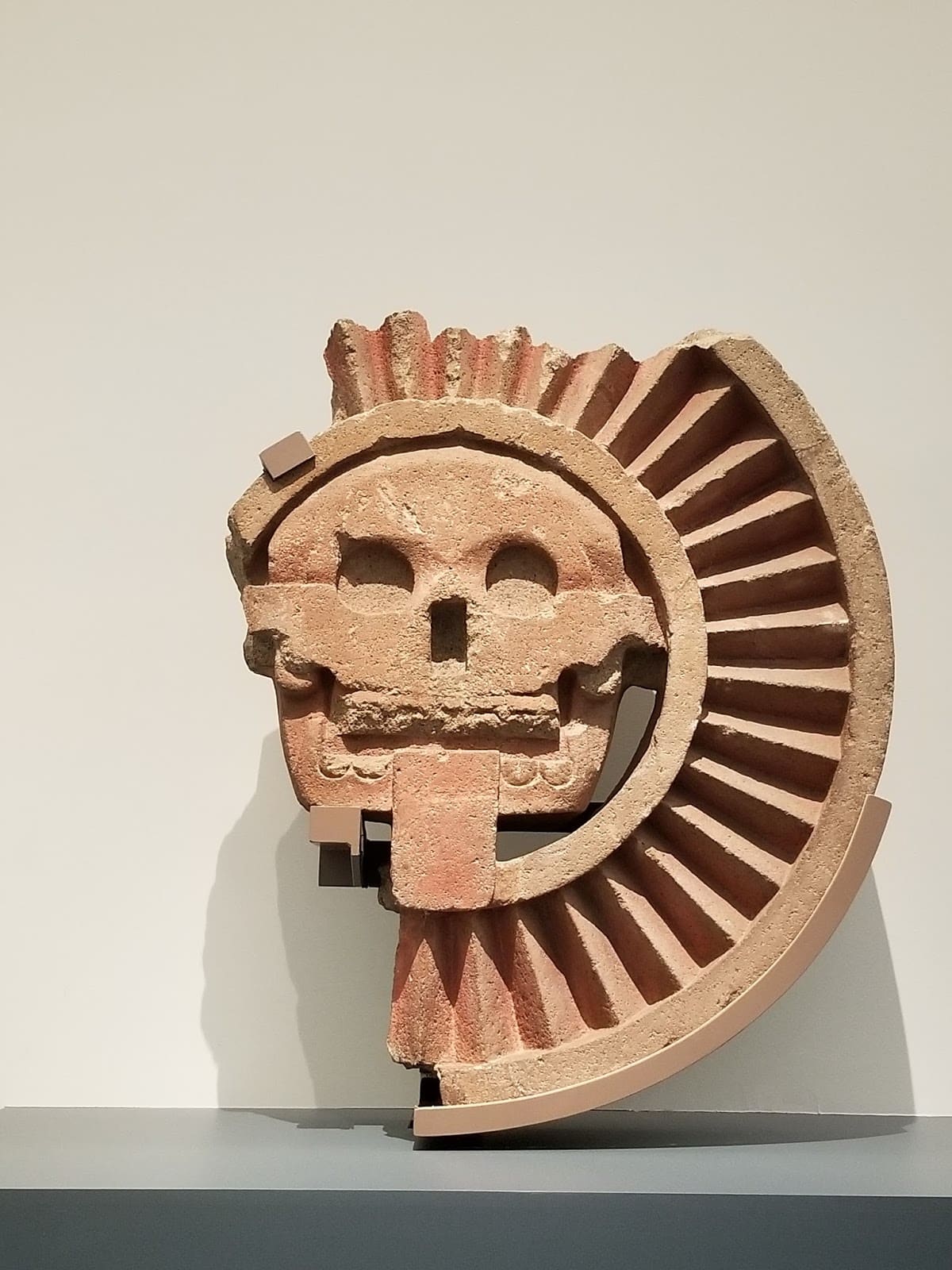 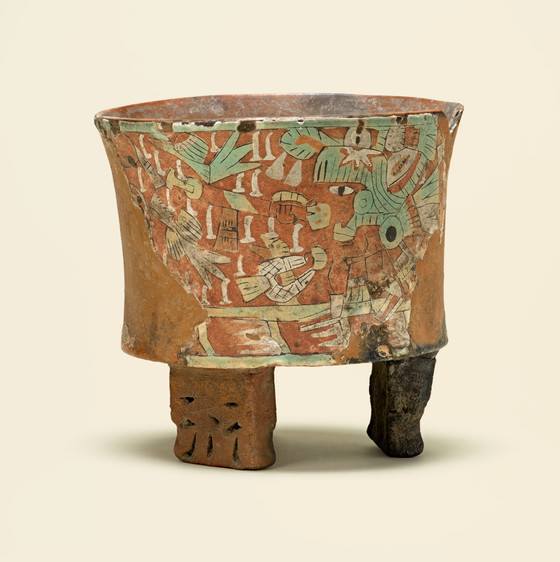 City and Cosmos is organized to show the way the urban planners had the city laid out. There are objects from the biggest pyramids in the city: the Sun Pyramid, Feathered Serpent Pyramid, and Moon Pyramid. Many of the objects were recovered from exploration of the Feathered Serpent Pyramid, including mysterious sculptures that depict the Storm God. There are also art objects from inside the residents, along the perimeter and from the surrounding areas. These objects indicate that Teotihuacan was a major regional hub for trade. 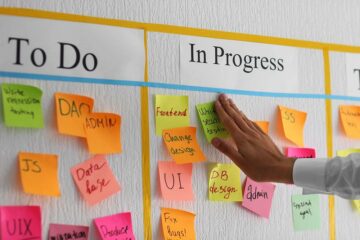 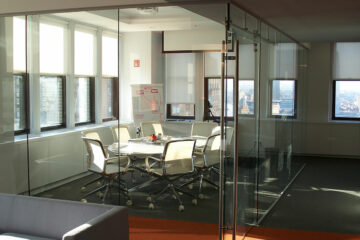 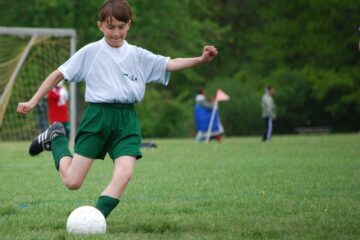 The Secrets Behind The Football Kits Designs 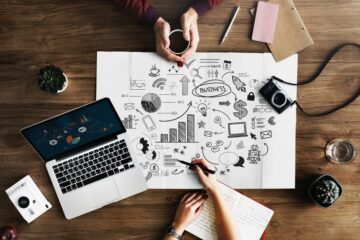 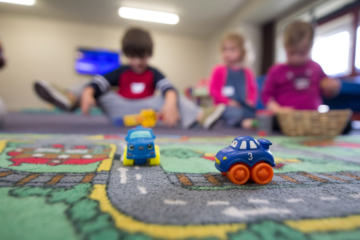 Your Complete Guide to Running a Successful Home Daycare 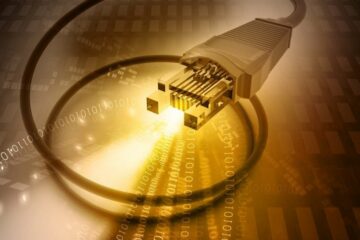 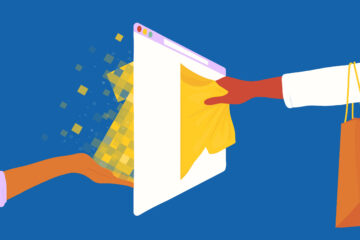 6 Tips for Running a T-Shirt Business 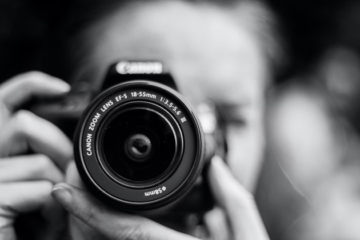 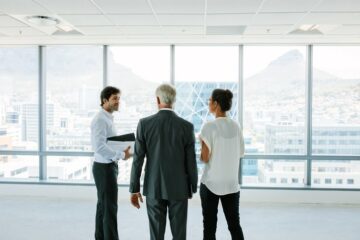