Genetic hybrids in the animal world exist when animals of differing species create offspring together. There is a long list of hybrids from various animal families and among them are felid hybrids, equid hybrids and cetacean hybrids. Here are 21 hybrid animals that you probably didn’t know existed. 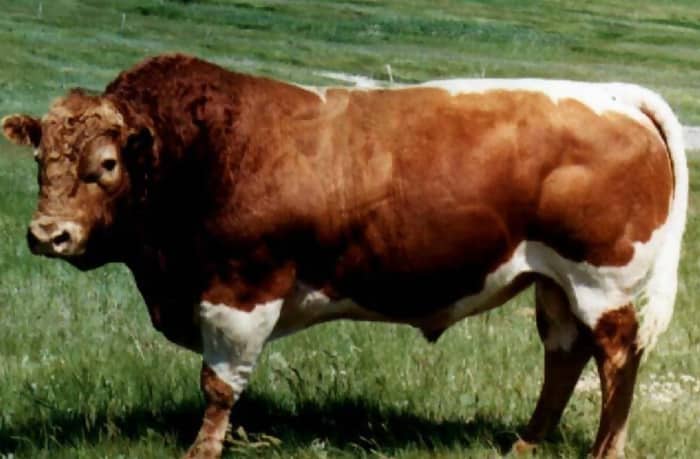 1. Beefalo or cattalo are the cross between buffalo and cows. Accidental crosses were noticed as long ago as 1749, but the breed was created to combine the characteristics of both animals for beef production. These beasts are wreaking havoc around the Grand Canyon since they consume 10 gallons of water, defecate at watering holes and eat the fields bare. 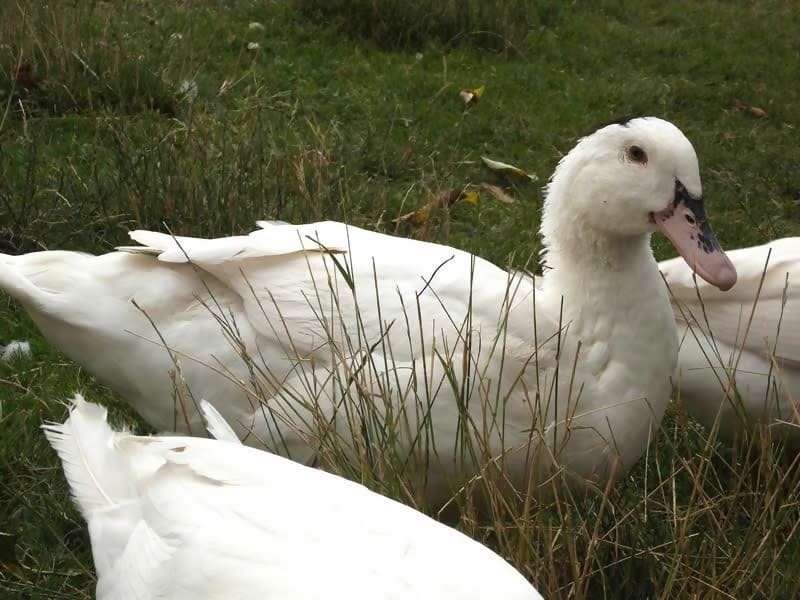 2. Mulards are the hybrid offspring of Pekin and Muscovy ducks. They tend to intermingle with other domestic duck breeds thus interbreeding in nature occurs. Mulards however are more commonly produced commercially on farms for meat and foie gras. I wonder if they are as tasty as the Peking Duck dish… 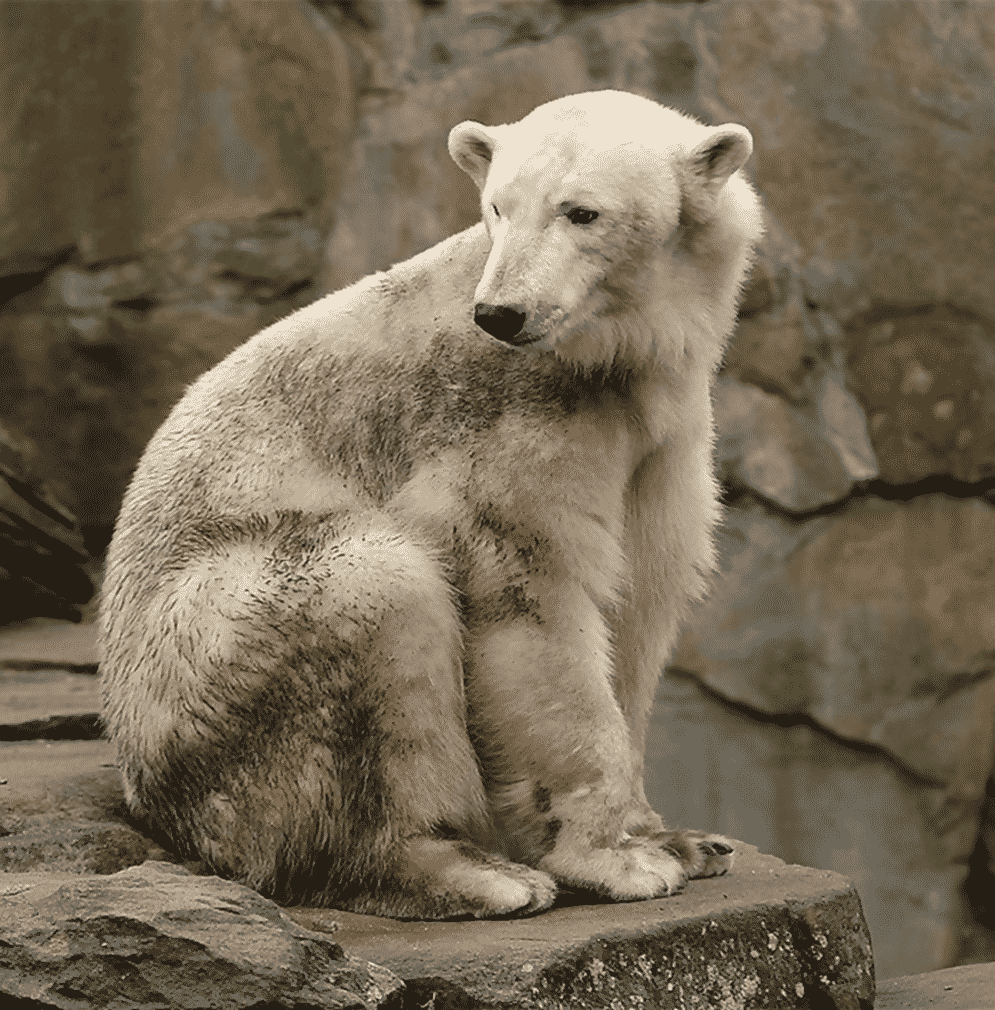 3. A grolar bear, or ‘pizzly bear,’ is a rare ursid hybrid that has occurred in both the wild and in captivity. This hybrid animal is a cross between polar and brown bears. While they appear to be a split between the two animals, they are closer to polar bears behaviorally. 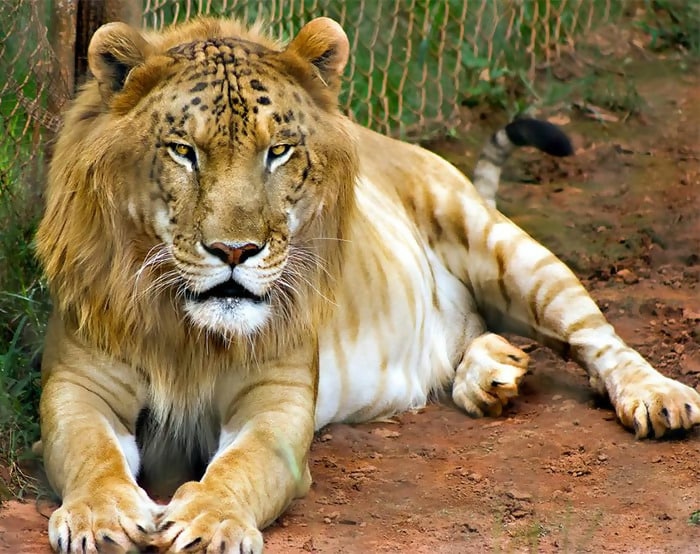 4. A tigon is the result of a male tiger and female lion mating. Tigons exhibit visible characteristics of both parents, some having both spots from the mother and stripes from the father. Regardless of which parent they take after, they remain the fearless predators they are! 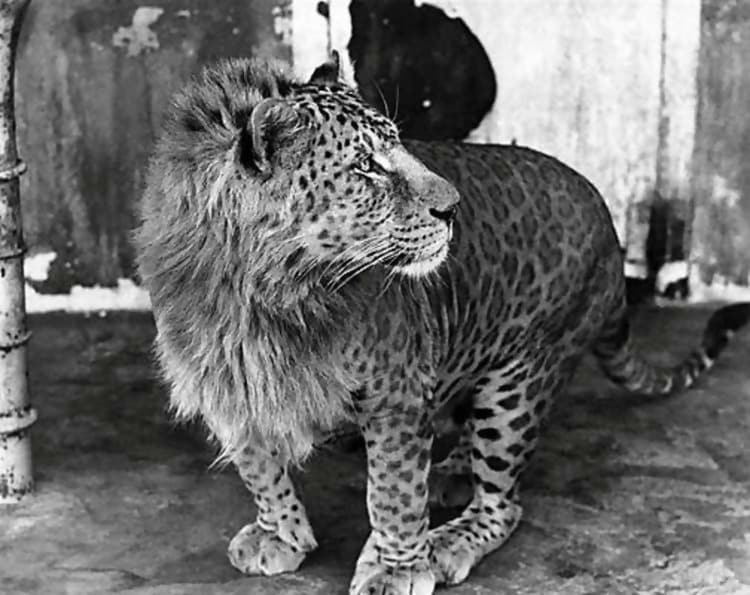 5. The leopon or the lipard is the cross between a leopard and a lioness possessing the mane of a lion and the spots of a leopard. They are speculated to reside around Kenya, Uganda and Ethiopia although scientists have yet to confirm their existence naturally. These animals are expected to live in cloudy mountain ranges using their feline attributes to hunt and survive. 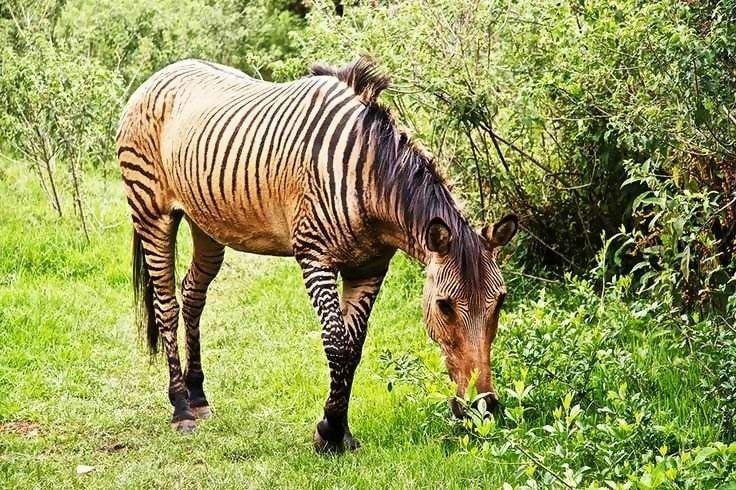 6. The zorse, as its name implies, is a cross between a zebra and a horse. These animals can grow into large beasts but due to the genetic profiles of both animals, the patterns on their skin can appear splotchy or spotted. It is extremely hard to predict how their patterns will turn out since zorses are not only rare but very hard to predict. Since zebras are wild animals and horses are domesticated, some zorses can be very stubborn while others can be quite friendly. 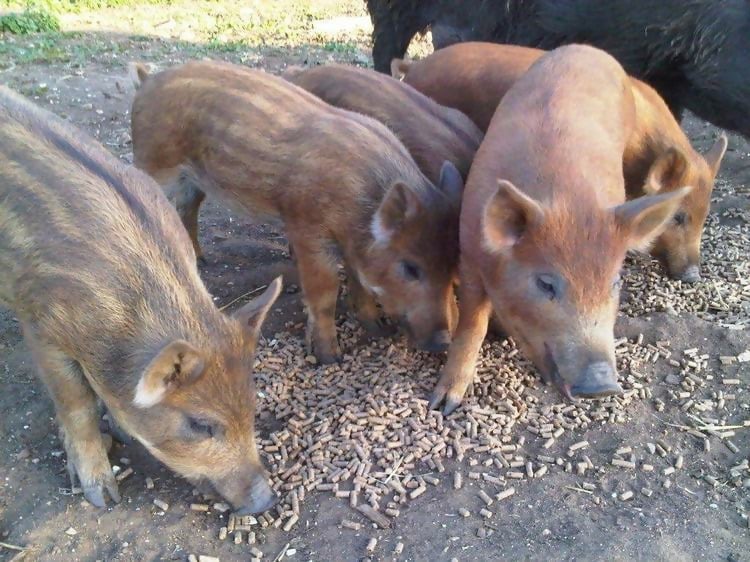 7. Ancient pigs in prehistoric times were massive beasts that would instill fear in humans of any era. These pigs were nicknamed ‘Hell Pigs’ due to their ferociousness and tenacity to kill. Since their extinction, hunters, farmers and researchers have begun breeding domestic pigs with wild boars resulting in animals that are very similar to these ancient pigs, albeit a lot smaller yet equally as stubborn, wild and angry as their forbears. 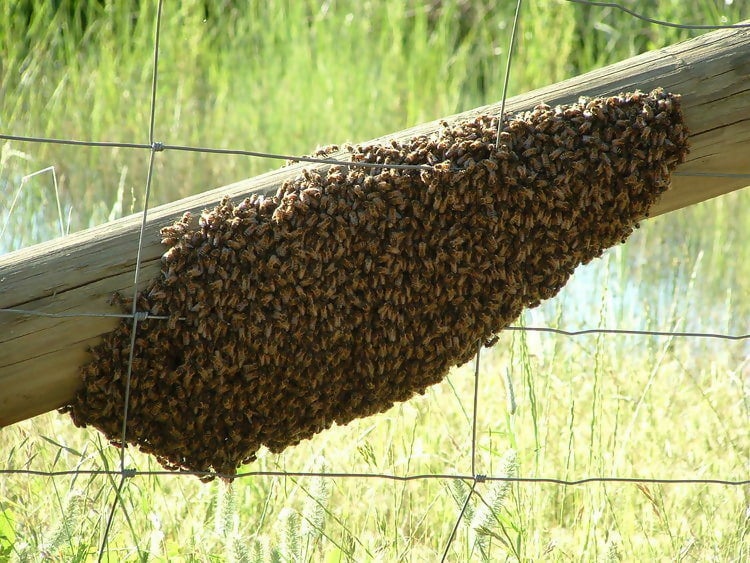 8. The killer bee is a hybrid animal from the cross between European Honeybees and African bees. A biologist intended to create a strong strain of bees that could live in the tropical climate of Brazil. However, these bees became so adapted that they thrived in the hot, humid weather and began attacking and stinging in large numbers. At times they would get so aggressive that they would kill man or beast who stumbled across their hives. 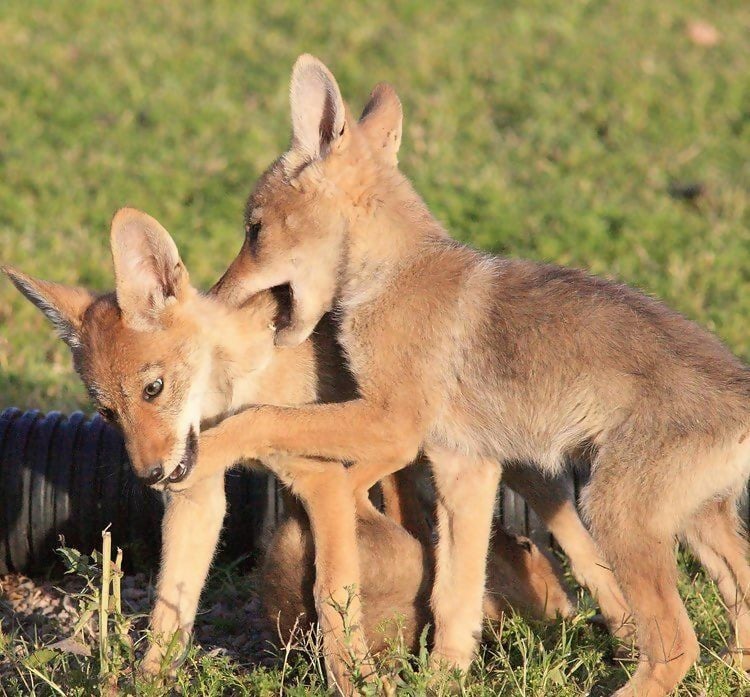 9. These cute furry animals are called coydogs. As their name suggests, they are a cross between a coyote and a domestic dog. Coyotes, known to be extremely intelligent and adaptive can cross breed with other animals depending on where they migrate to. This hybrid occurs naturally since coyotes can move to a dog-inhabited area. However, these two animals have drastically different mating habits thus making hybridization much rarer. 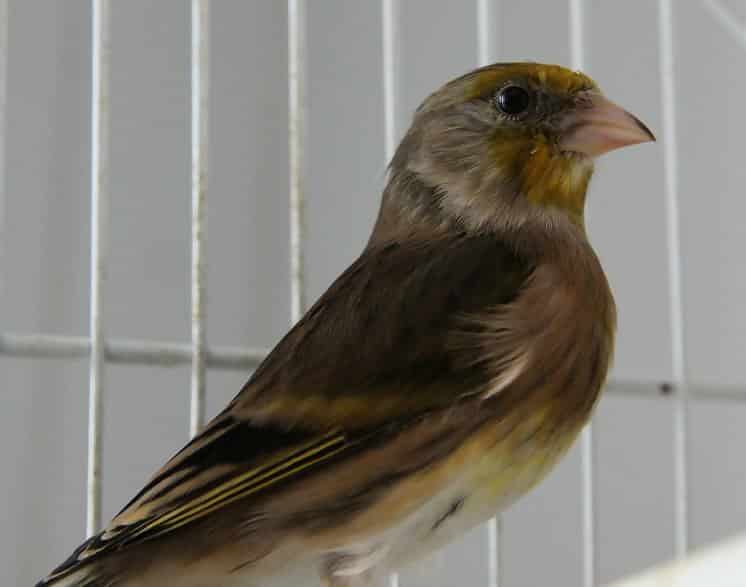 10. This bird is called a mule. No, not a mule that carries your rucksack but a bird that is a cross between the European Goldfinch and the canary. This combination created one of the most beautiful bird songs ever heard. However, these animals are called ‘mules’ as actual mules can be commonly crossbred but are infertile and unable to procreate as is the namesake bird. 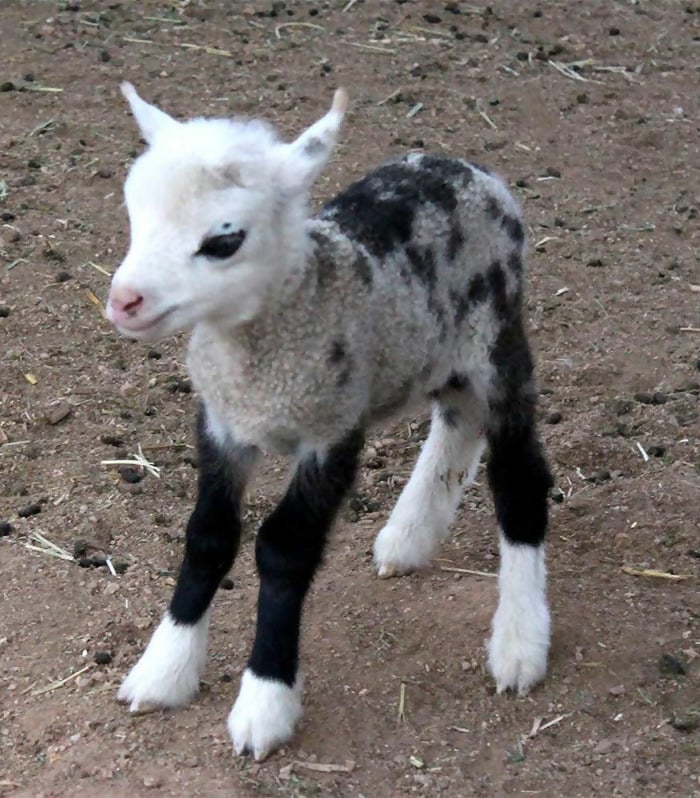 11. Geeps are the hybrid offspring of a sheep and a goat. While the two species seem similar, they are very different and rarely occur naturally. Most hybrids of sheep and goats die while still in embryo form. ‘Sheep-goat chimera’ is an animal that has been artificially produced by combining embryos of the two animals. 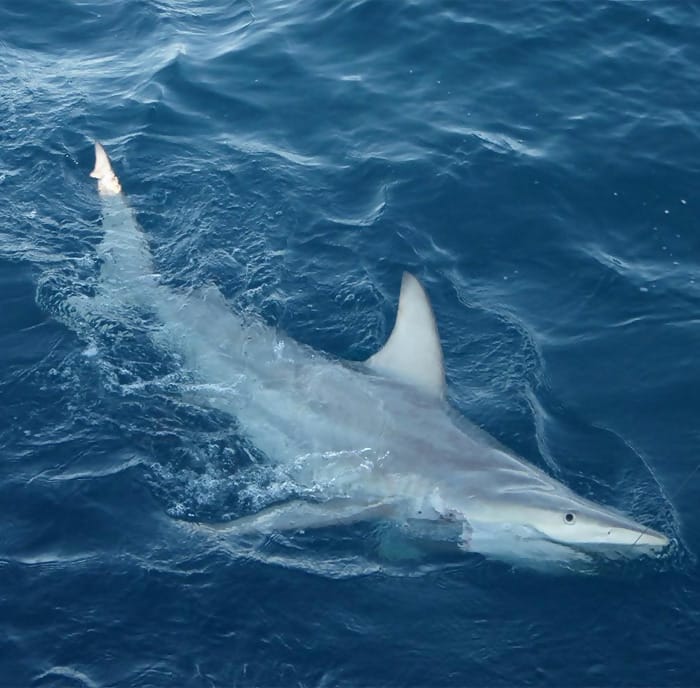 12. The blacktip shark hybrid is the result of an Australian blacktip shark mating with the common blacktip. This shark was discovered recently and until then, there were no known hybrid shark species. Along with their more commonly known species, these hybrid predators rule the seas. 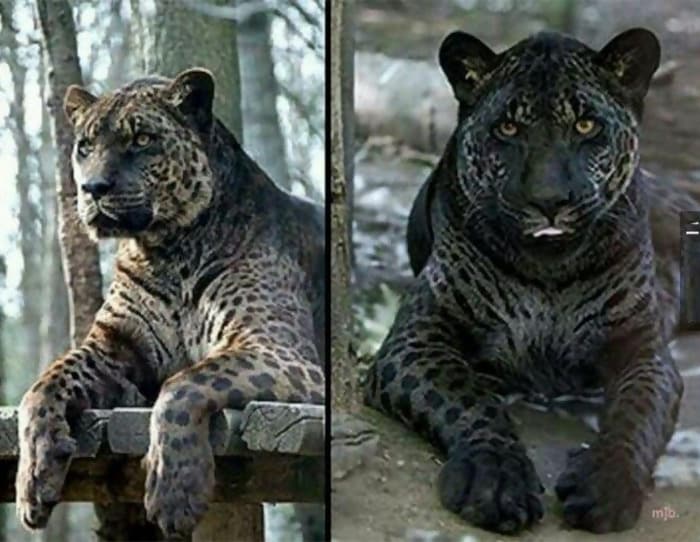 13. In the study of hybrid species there are rare, and extremely rare hybrids which is where the jaglion falls. This incredible mating of a jaguar and lion produces a stunning and majestic animal of speed, strength and beauty. Two jaglions were born in 2006 at Bear Creek Wildlife Sanctuary in Barrie, Ontario as the result of a close relationship between the two species. 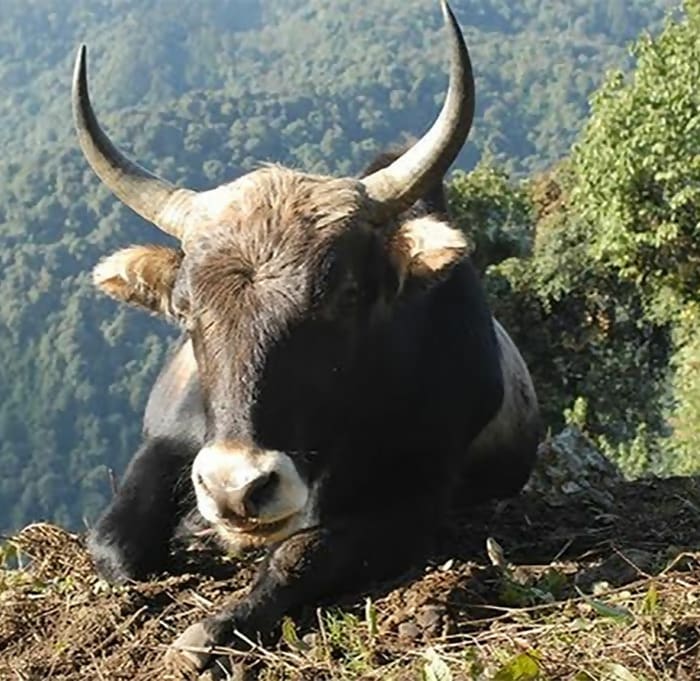 14. The hybrid between cows and wild yaks creates either a dzo if the offspring is male, or a dzomo if female. This hybrid exists mostly in Tibet and Mongolia and are both stronger and larger than cows and yaks. They have a slight resemblance to the bison. These animals have also been called Yakows. 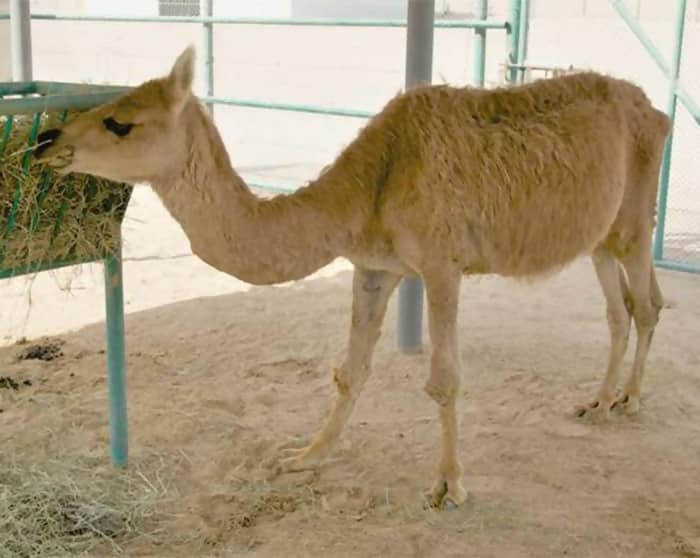 15. A cama is a cross between a male dromedary camel and a female llama. The cama didn’t exist until 1998 when it was produced via artificial insemination with the goal of making the animal more capable of higher wool production. Human intervention in animal biology has long been a commercial endeavor. 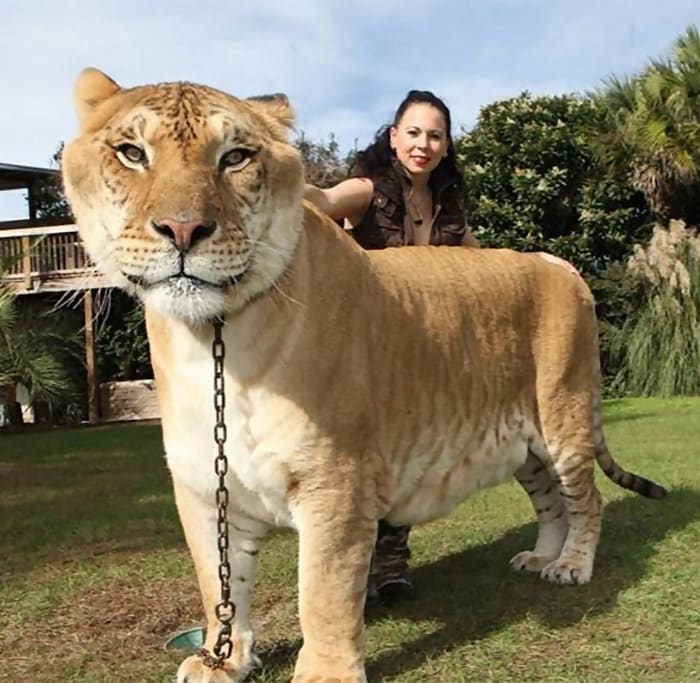 16. Ligers are the offspring of male lions and female tigers and are the largest of all known extant felines. Ligers only exist in captivity where they are deliberately bred as the habitats of lions and tigers do not overlap in the wild. Some have noted that the animals’ hearts just give out since their organs literally can’t handle the weight. 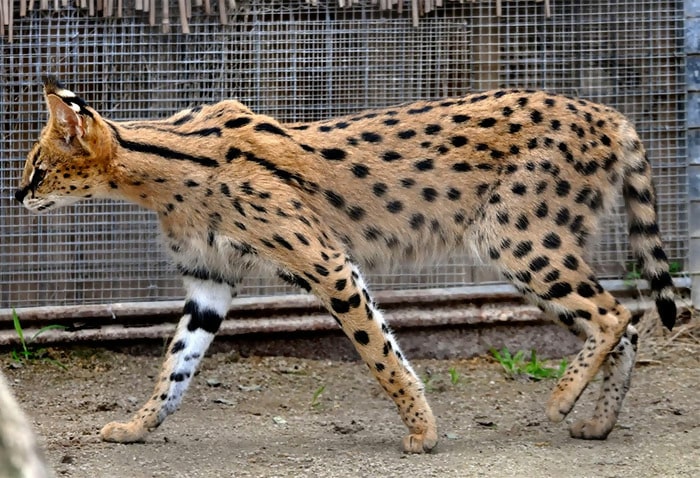 17. Savannah cats are a cross between a serval and domestic cat. They can grow quite large, weighing up to 25 pounds and behave strangely more like dogs. Would that mean they are more friendly and less prone to plotting evil plans to take over the world? 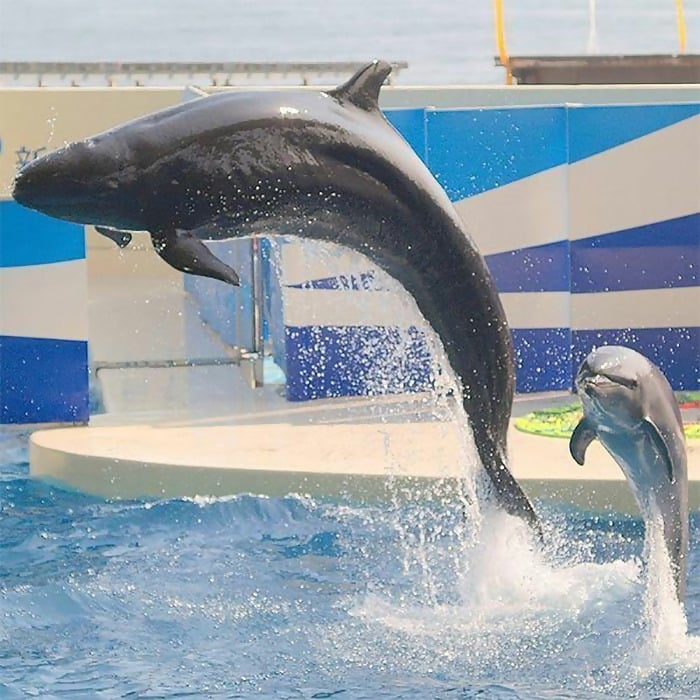 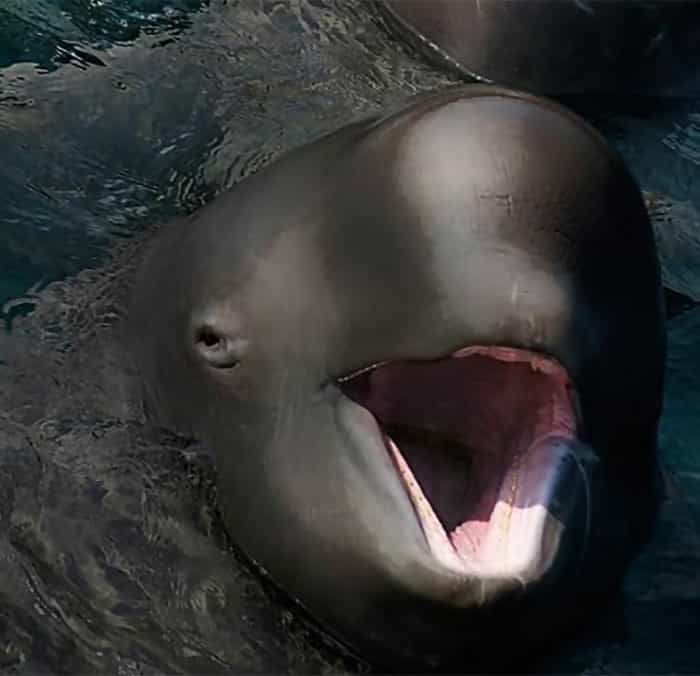 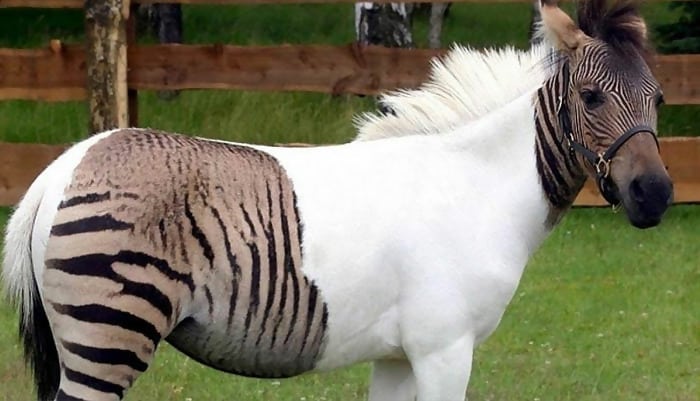 20. Zebroids are the offspring of a zebra and any other equine. While zebroids are rare, they have been around for a long time as Charles Darwin noted in his works. Although rare, it is interesting to note that many species do create their own hybrids without the help of humans.

Note the difference from the “Zorse” described earlier. 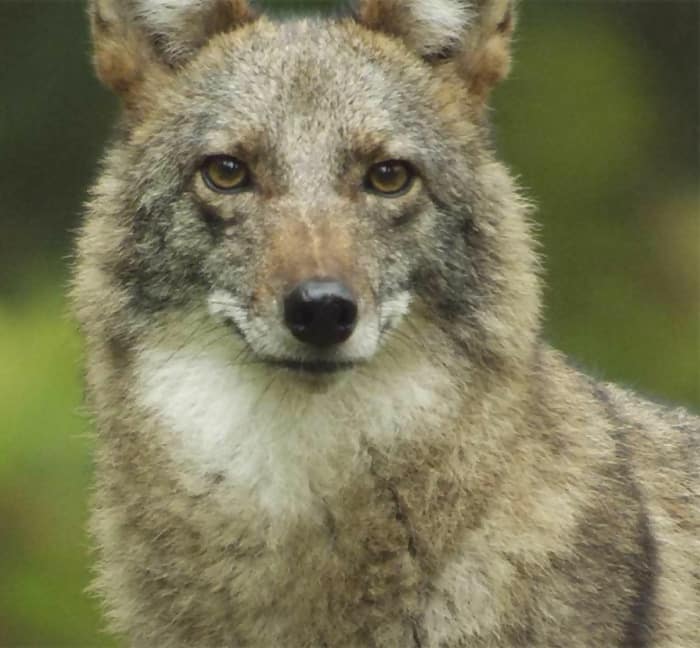 21. The coywolf or woyote is a hybrid descended from coyotes and gray wolves. They tend to be larger than coyotes, but smaller than wolves, sharing behavioral characteristics of both species. This is quite unique since gray wolves and coyotes used to have a predator and prey relationship.