Visits to the International Center of Photography Will Inspire Documentary Photographers

Founded in 1974, the International Center of Photography (ICP) is the world’s leading institution dedicated to photography and visual culture. The Museum was founded to preserve the legacy of “concerned photography”—the creation of socially and politically minded images that have the potential to educate and change the world. Cornell Capa was the instigator, and with help from Micha Bar-Am, the leading photojournalist in Israel. Capa acted after the untimely deaths of colleagues Werner Bischof, David Seymour, Dan Weiner, and his brother Robert Capa. He feared that humanitarian documentary work would fade from public view if it was not nurtured and celebrated. First, he founded the International Fund for Concerned Photography. By 1974 the Fund needed a home, and the International Center of Photography was created. 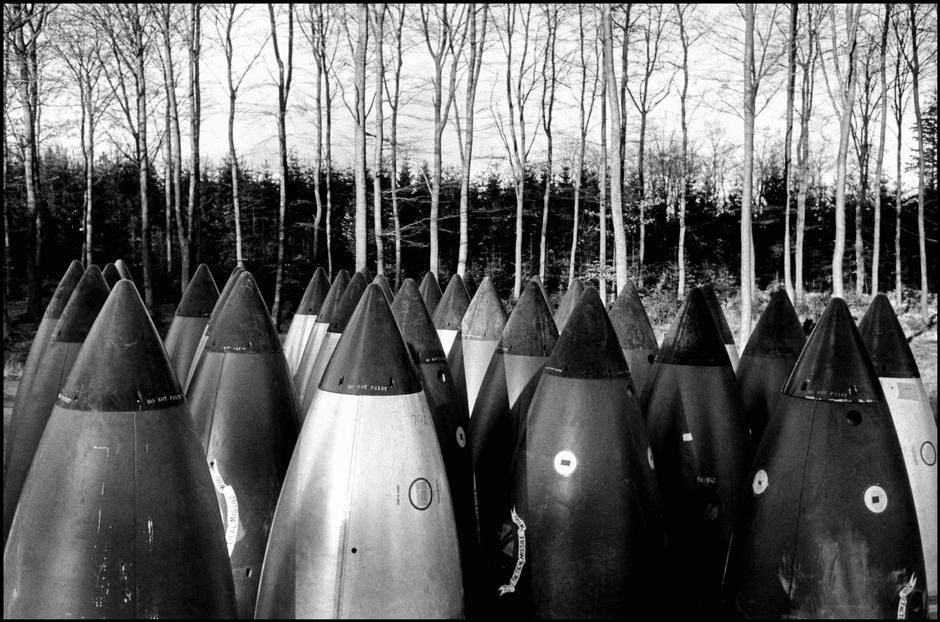 WEST GERMANY. The 69th Tactical Missile Squadron. The iron curtain is 6 minutes away by jet speed. By Cornell Capa.

One of the Museum’s aims is to promote the work of humanitarian photography. To that end, the ICP hosts the Infinity Awards, which were inaugurated in 1985 “to bring public attention to outstanding achievements in photography by honoring individuals with distinguished careers in the field and by identifying future luminaries.” In 2018, the Lifetime Achievement Award was given to Bruce Davidson, who chronicled life in Harlem.

This summer the ICP features an exhibition by award-winning social documentary photographer Helen M. Stummer, who captured the terror and crime-riddled era of New York City in the 1980’s. Far from the Disneyfied playground of today, NYC had a soaring crime rate, and Times Square was filled with drug dealers and prostitutes. Stummer also photographed the destitute cities around NYC, like Newark, New Jersey. 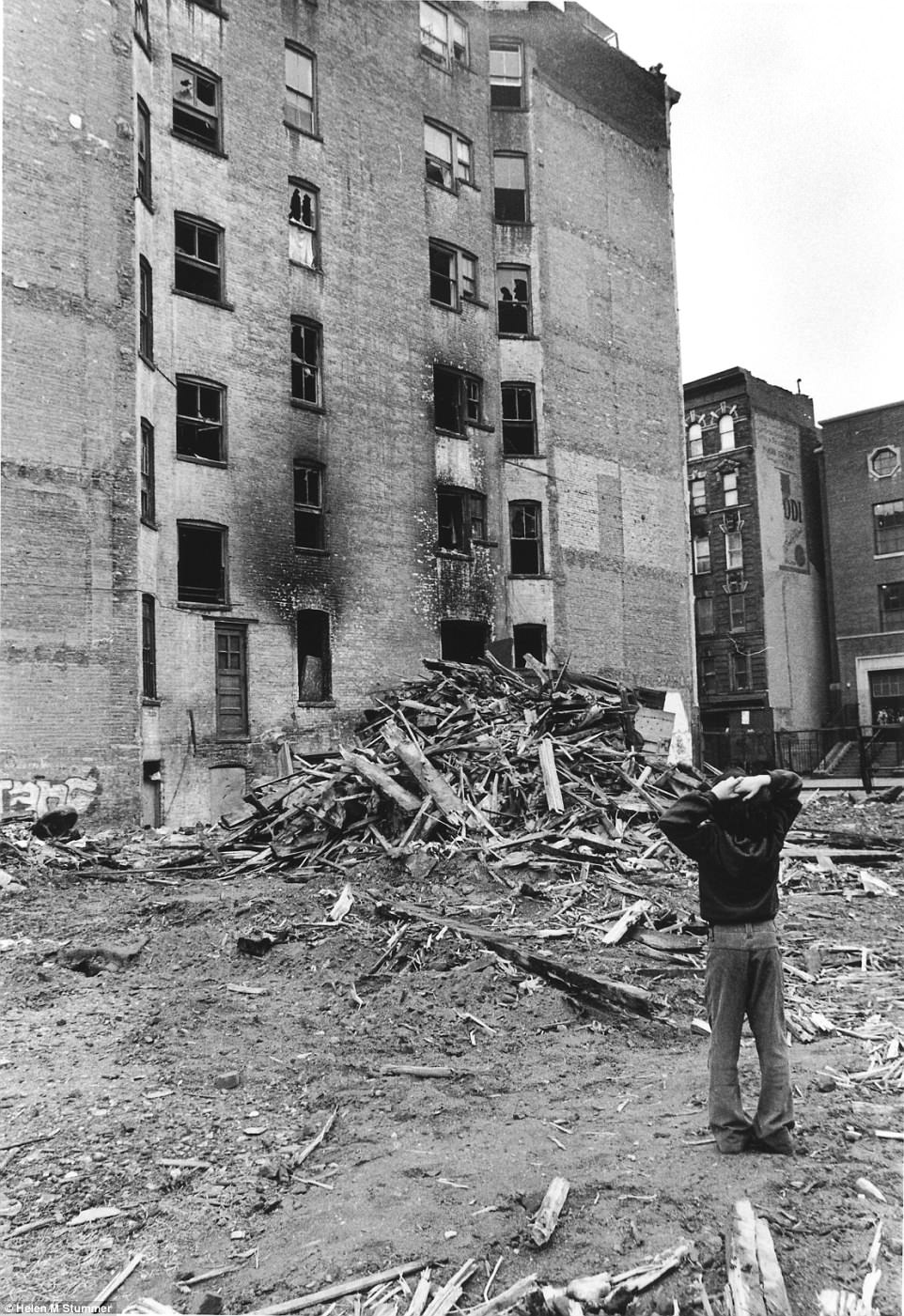 Stummer was originally a painter, but she took classes at ICP and was then sent to the Lower East Side to photograph the neighborhood. During the 1970’s, it was a grimy neighborhood to be avoided, rather than a hipster paradise that it is today. Her photos capture the utter devastation of the city. Stummer spent years getting to know residents, lending her photographs an intimacy with their subject. 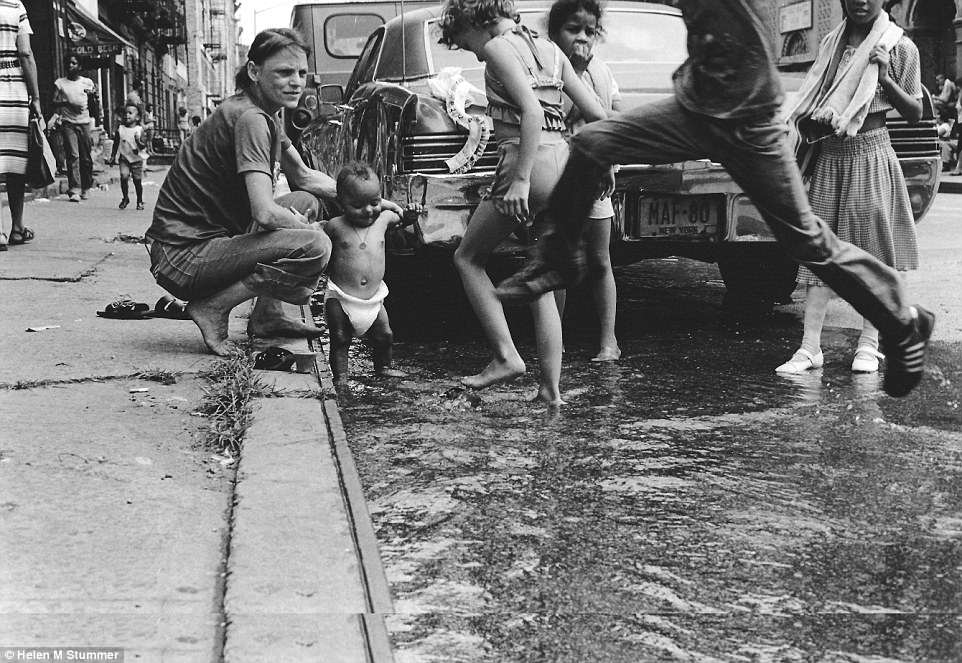 Although the process of photography has changed greatly since 1974, the center’s commitment to the craft has not. According to its website, “Through its exhibitions, school, public programs, and community outreach, ICP offers an open forum for dialogue about the role that photographs, videos, and new media play in our society.” The ICP has so far presented more than 700 exhibitions and offered thousands of classes at every level. 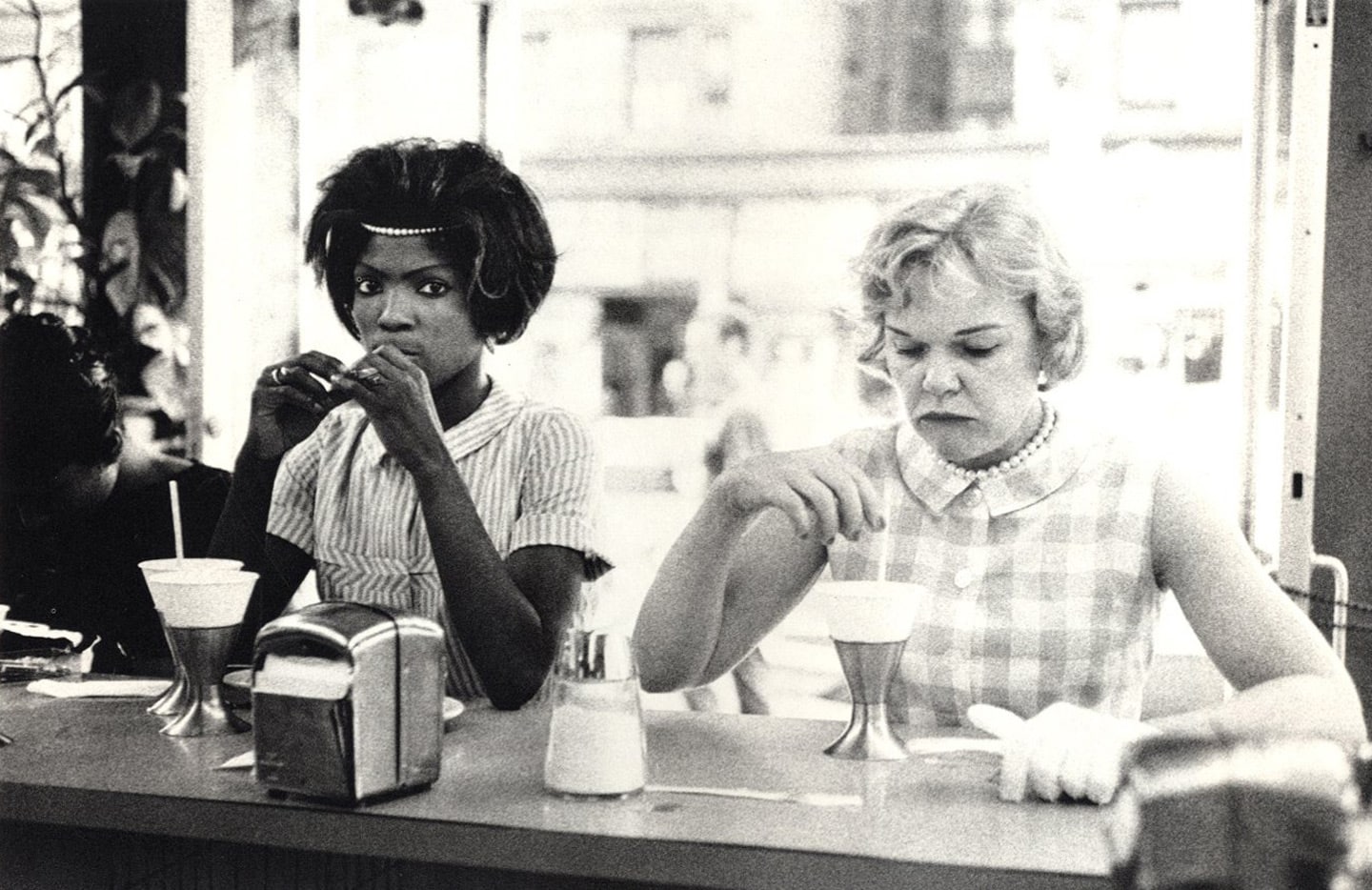 The ICP also has a photography school to encourage best practices and bring up the next generation of photojournalists. At ICP, artists, students, photographers, and scholars collaborate to create and interpret the realm of the image. The ICP school encourages students to “explore photography and visual culture as mediums of empowerment and as catalysts for wide-reaching social change.” Each year, the school serves over 3,500 adult and teen students. The ICP School offers photography education for every level, from courses and workshops to certificate and master’s degree programs.

An exciting ICP Library provides one of the best collections of photo books, photographs and other resources to each an inspire.