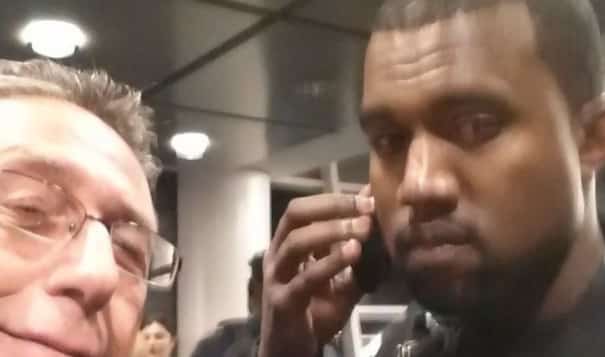 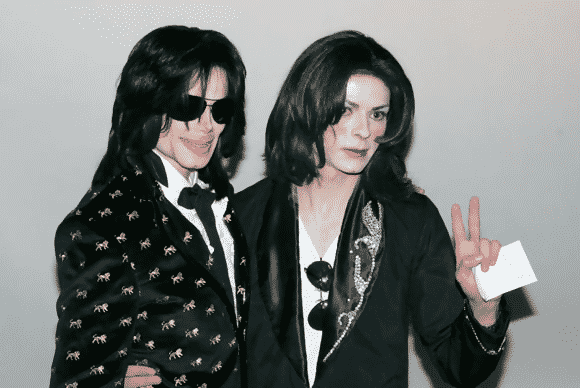 Well… imitation is the highest form of flattery. (Yikes!) 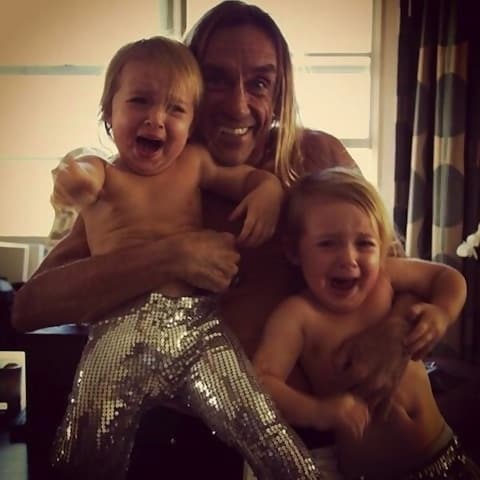 Well these ladies don’t seem like fans at all! 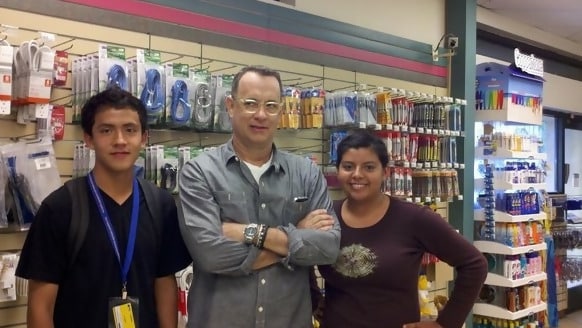 America’s Sweetheart Tom Hanks looks a little annoyed in this picture, but we imagine he probably just isn’t sure which camera to look at! 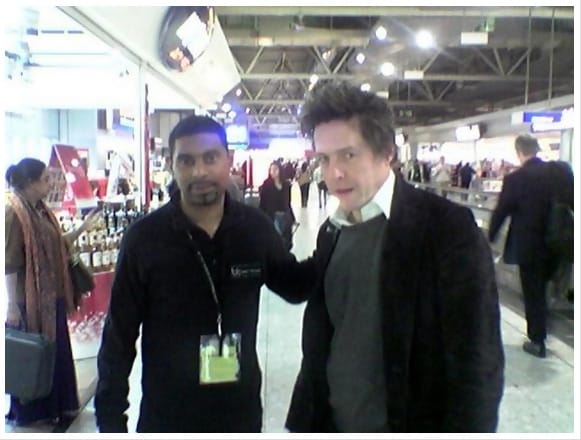 The first rule of getting a pic with a celebrity is to make sure they know you’re taking the photo! 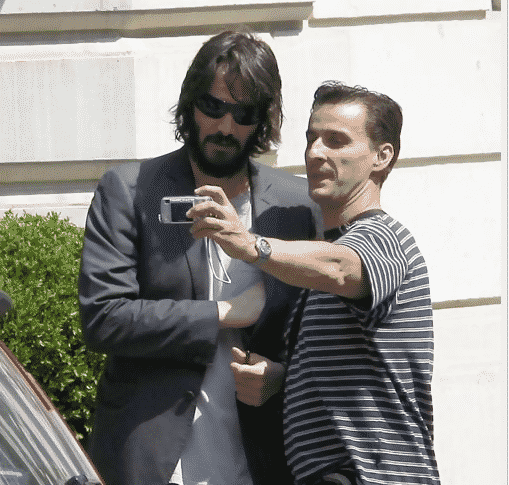 …What is Keanu Reeves about to pull out of his pocket? If we know Keanu, it’s probably his own camera so that he can capture the moment as well!

Nothing to See Here 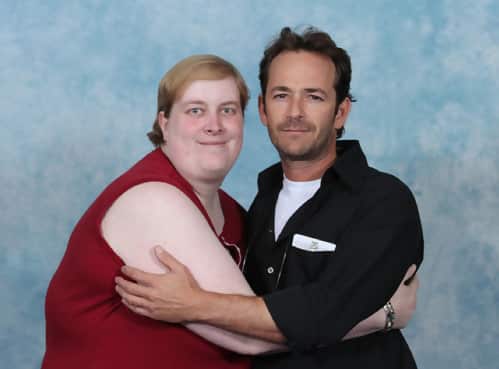 This one is awkward for all sorts of reasons. It leaves us with so many questions! 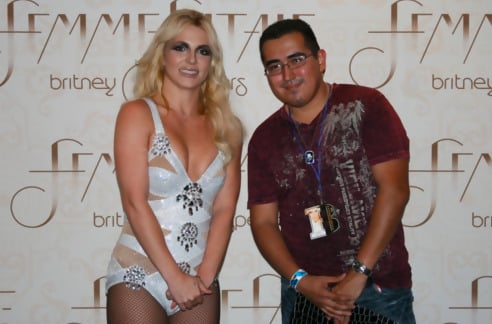 This is so incredibly awkward we are getting second-hand embarrassment! We don’t know who for though… 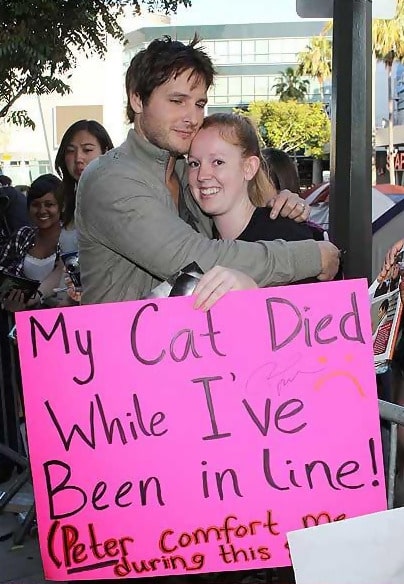 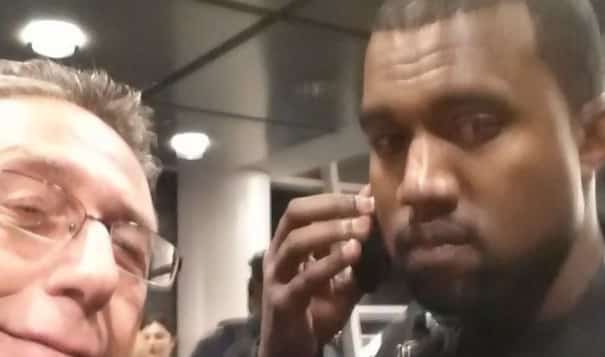 Usually Kanye is the one interrupting people… 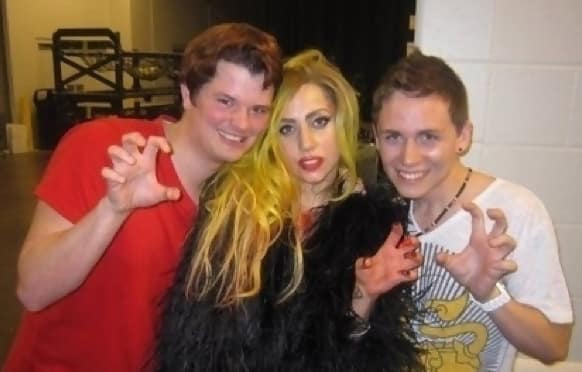 This one isn’t too awkward… we think Lady Gaga is just worn out after performing all night! 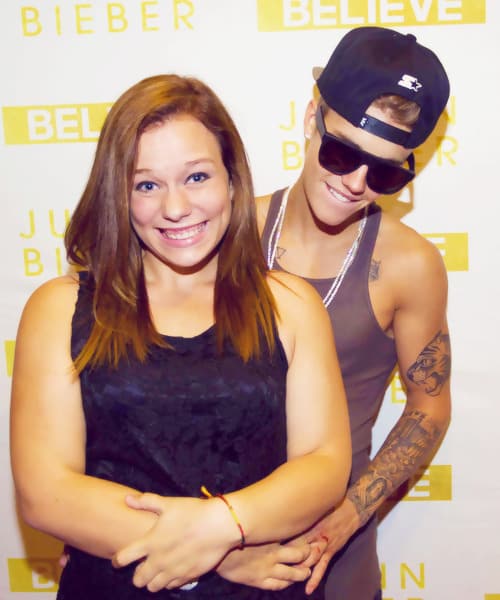 Now Justin Bieber knows how to treat a fan! Let’s hope he bought her dinner first. 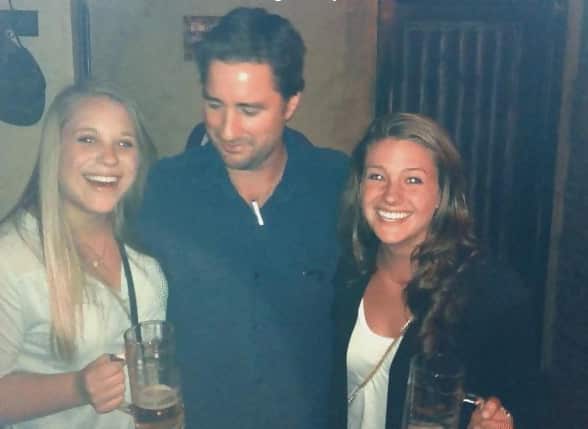 Luke Wilson is just human after all. 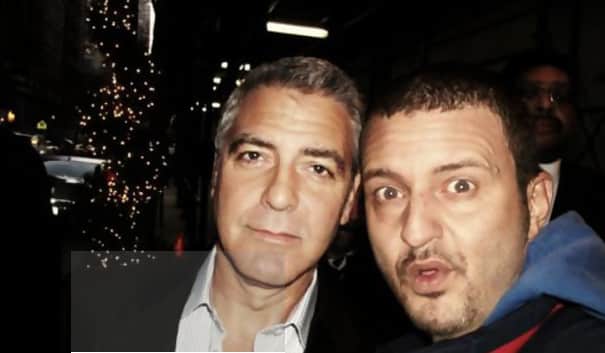 Oh man! We hope this guy was making that face on purpose. It looks like he got caught off guard – unlike the ever-photogenic Clooney.

Cop a Feel, Much? 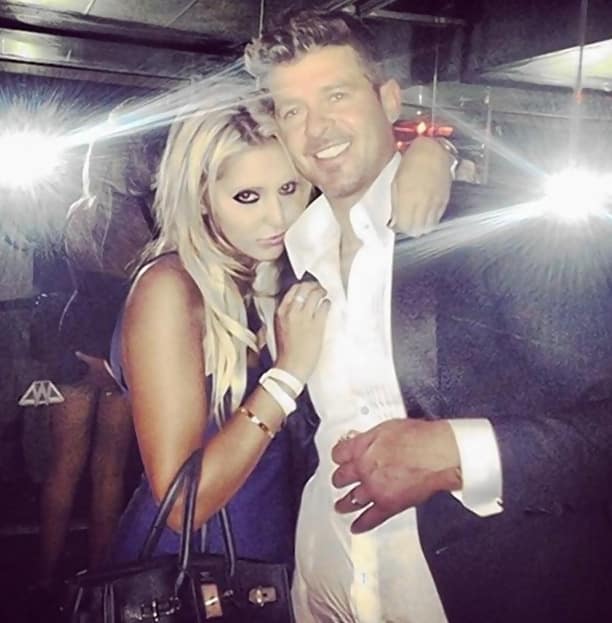 There is nothing to say here. This picture is worth 1,000 words. Yikes! 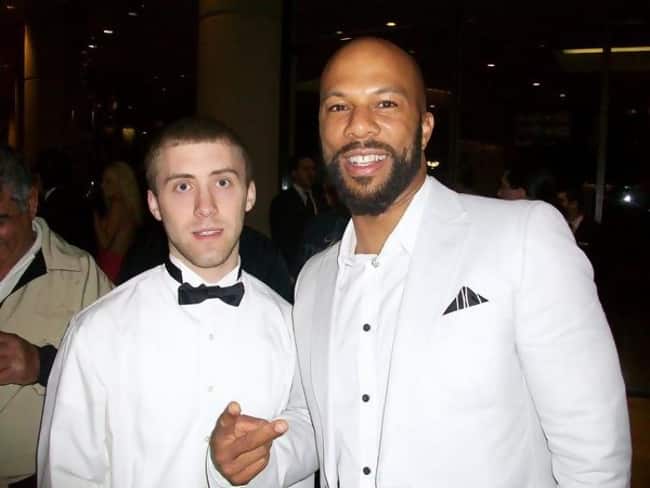 This one isn’t too bad. This fan just didn’t smile in time. Unlike Common, who is looking great! 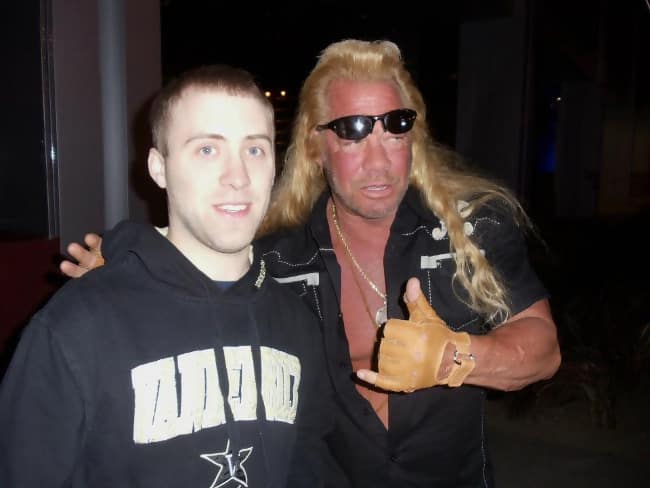 This fan gets around. Here he is looking awkward with Dog the Bounty Hunter – who looks even more awkward. 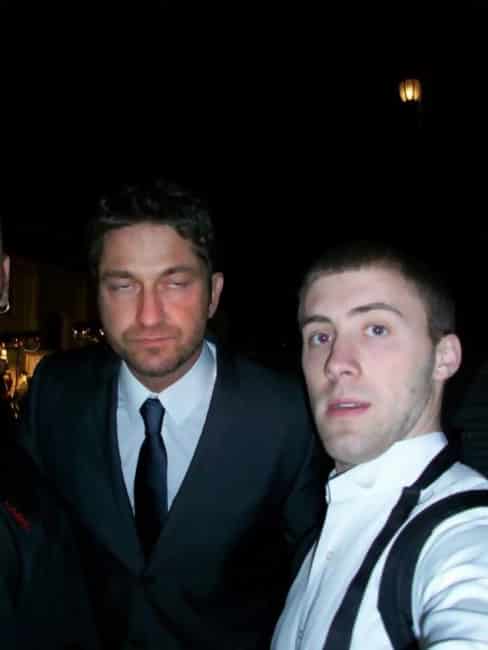 We don’t think Gerard Butler was quite ready for this fan photo. 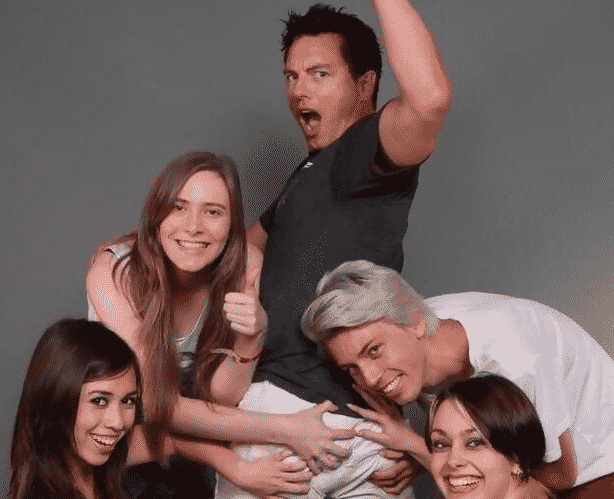 Celebrities are people, not food! 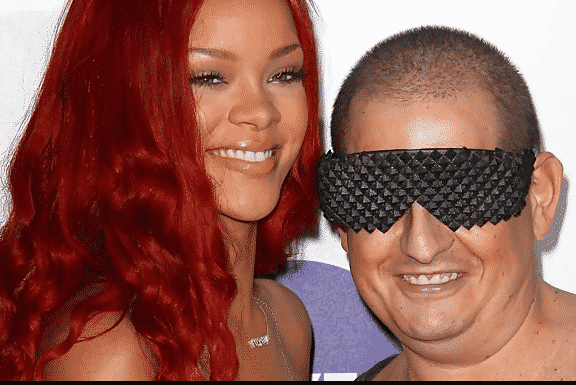 This guy’s future is so bright he had to borrow RiRi’s shades. This one is pretty cute! (But the glasses look better on her… Sorry!)

There you have it! 19 awkward fan photos. Maybe you learned a lesson on taking celebrity pics!