5 Customary Visual Design Mistakes & How To Evade Them

Visualcommunication designs have been in the industry for years but nevercould step forward like they are now. In todayâ€™s world, conveyingyour message easily and effectively is quite important as people arealways on-the-go and do not spend an extra second to understand whatthey are watching or reading. There is a famous axiom that justifiesitâ€™s true meaning when said in the context of visual communication:â€œit doesnâ€™t matter what you say but how you say itâ€.

But,what makes a design bad or good? A good visual design can attract thetarget audience and inspire potential responses whereas a bad visualdesign will clutter the message and muddle it completely. To expressand spread your word effectively, here are some mistakes â€œnotâ€ tomake in your visual designs:

Rightnow, we are talking about visual design industry which never talks ineasy language. Thinking of creating easy and simple infographics willjust be a useless thought all over.

Oneof the most important principles of design is keeping thingsbalanced. All the elements should be distributed evenly throughout alayout as it delivers a sense of stability and a sense of properorder. Often, symmetry refers to a simple and boring way to conveyyour message.

Instead,you can go with asymmetry as it is capable of seizing peopleâ€™sattention effectively and creates a sense of spontaneity.

Overusage of white space in a visual design is another mistake which mostof the designers are making nowadays. Due to strewing content andother elements all over the page, the design looks chaotic anddoesnâ€™t even helps connect people which message you are conveying.

Repetitionis commonly used by many visual designers to make their designsappealing and create consistency and unity in a layout. Also, for thereaders, it becomes easy to understand and relate. Instead, if you donot repeat a few elements throughout your project â€“ for exampleimagery placement, certain colors, fonts, the layout of content orspatial relationships â€“ your design may seem like scattered andhave no continuity, thus resulting in not able to â€œtie alltogetherâ€ by your customer.

Doremember, not to overdo the repetition as design might become alittle bothersome and daunting.

Acommon novice mistake is to align masses of text in the center of alayout. Aligning too much text in center often seems sloppy andclumsy. For the readers, it becomes harder to understand as centeredaligned text gives irregular left and right edges. It becomes tougherto figure out from where the line starts and ends.

Asimilar space between individual alphabets in a word refers to asKerning. It may sound like a minor issue, but itâ€™s not! If a wordpossesses poor kerning and the alphabets are too close to oneanother, that word and even the sentence may seem like poor, unclear,messy and hard to read. Good kerning gives a sense of visuallyorganized and neat design. 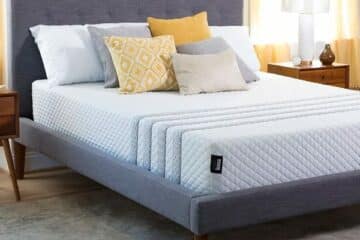 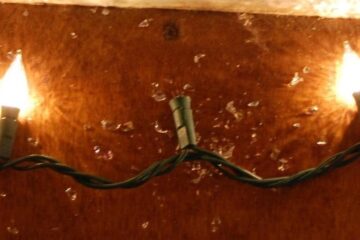 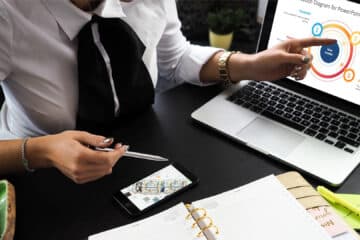 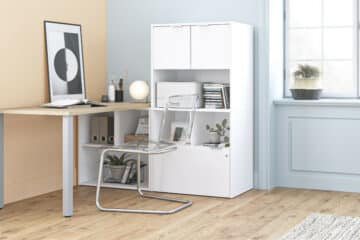 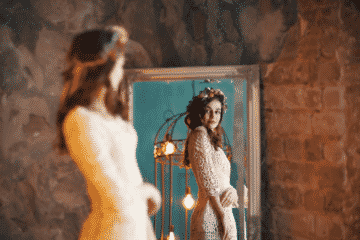 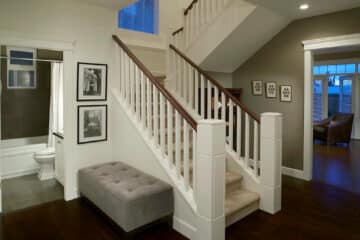