These outlandish Halloween costumes that people will be sure to find bizarre and rude include some creepy costume ideas like an electrical plug couple costume, a key and chain costume, a USB plug costume, a very sexist ball and chain costume (honestly who would wear something so offensive!?) or even a brutally honest penis and vagina costume. 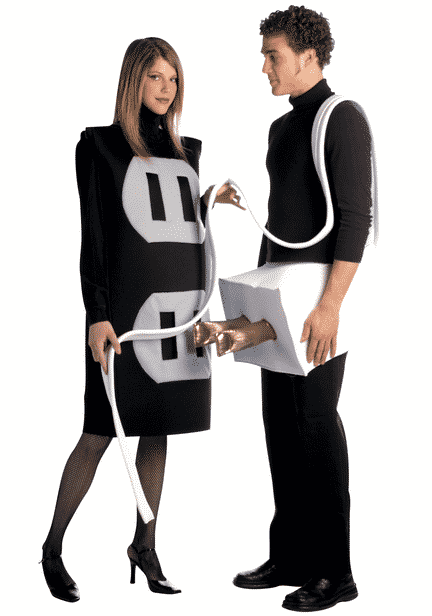 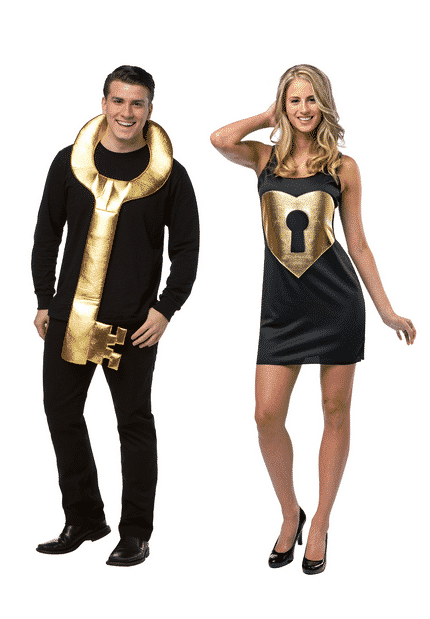 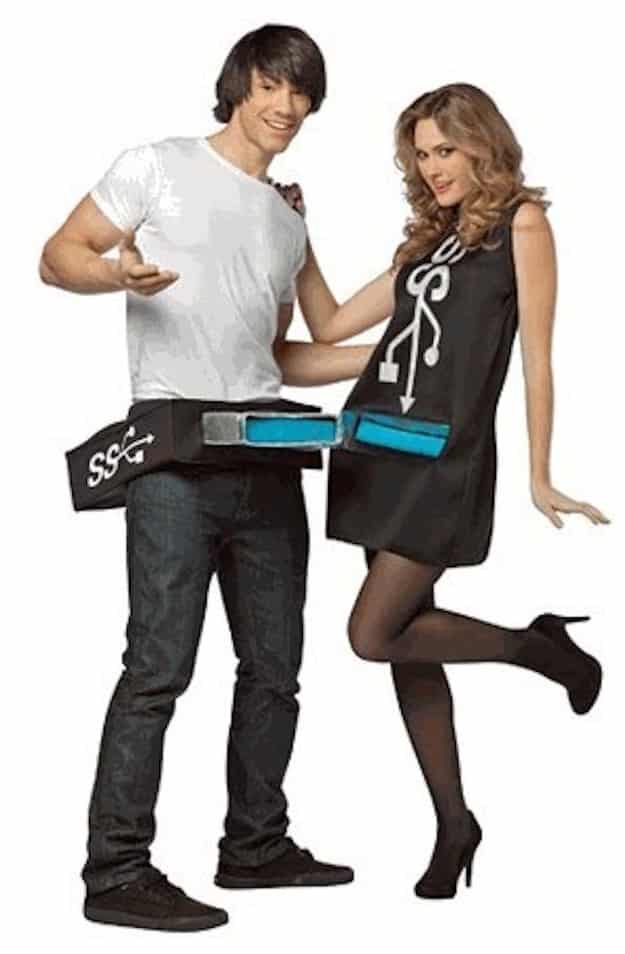 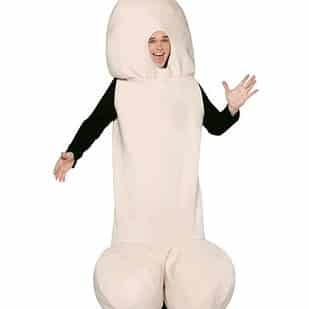 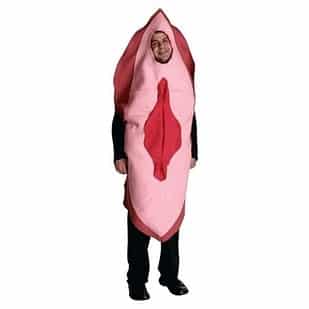 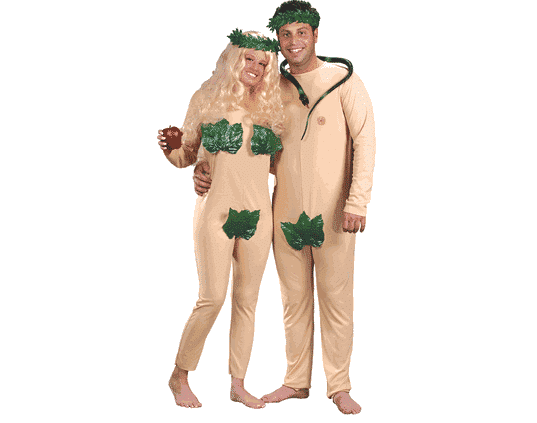 8. This is called â€œSexy Rave Wolfâ€ but at least death comes for all of us eventually. 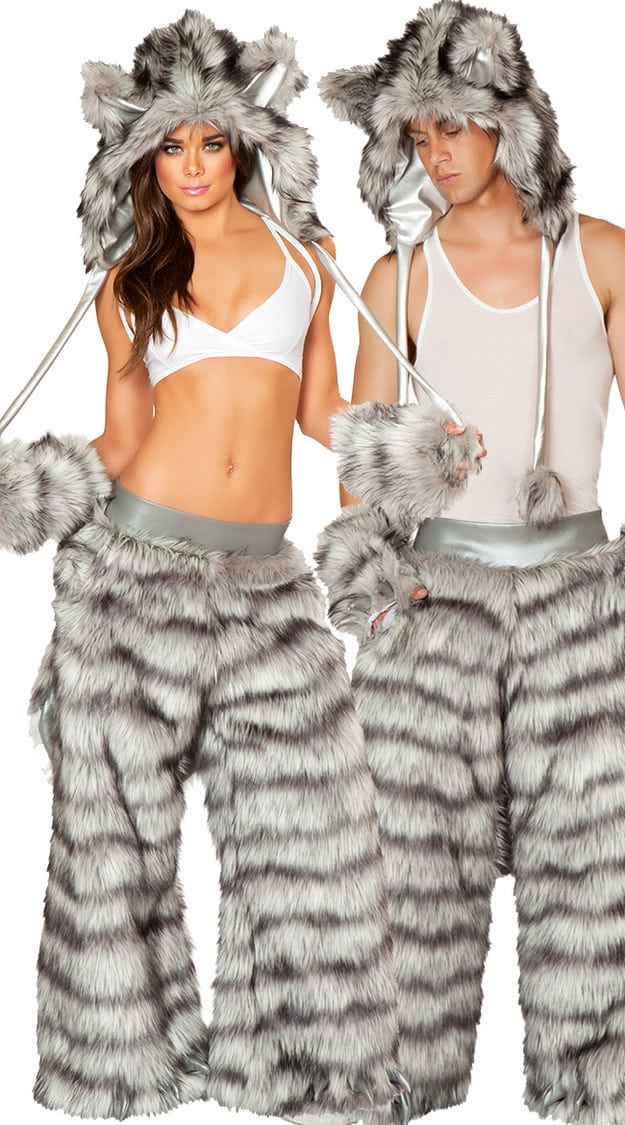 9. When is that earthquake supposed to wreck the continental United States, again? 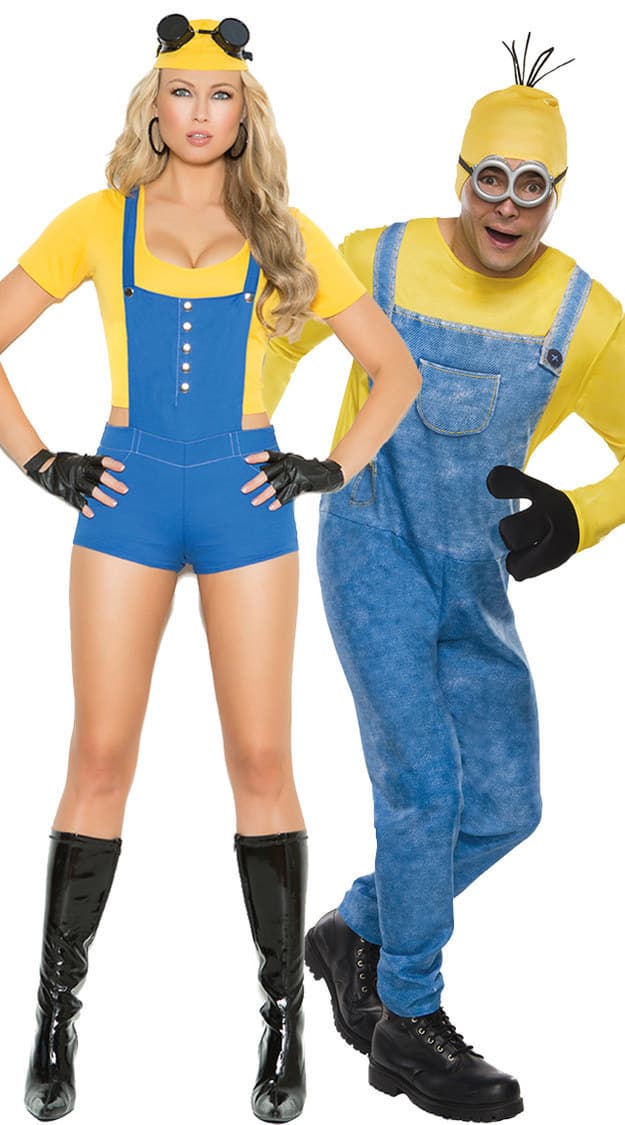