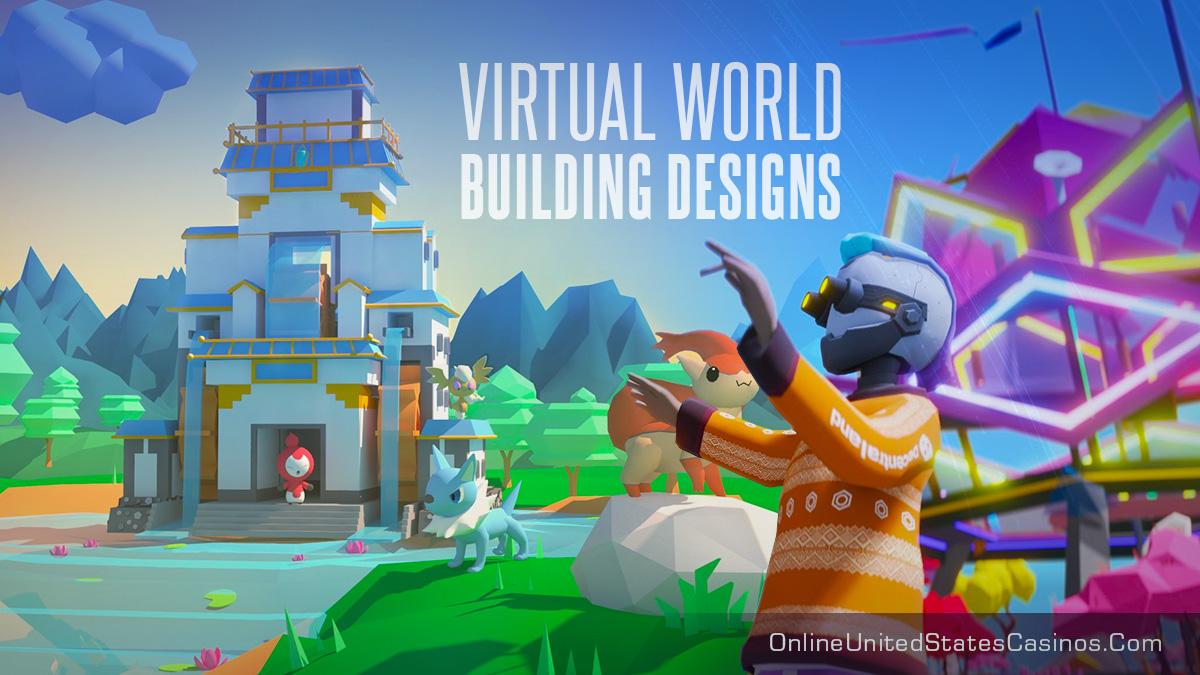 If someone attempted to sell you a virtual building, would you consider it? Two decades ago, that would sound like a preposterous notion. However, this is no longer the case due to non-fungible tokens and in-game assets, which have monetary values that may prove worthwhile investments.

Pre-2000, creating digital environments was an area of expertise reserved for experienced professionals only. Today, the tools needed for the creation of expansive 3D models are cheap and widely available. For years now, software like SketchUp and Tinkercad has allowed hobbyists to mess around with industrial/architectural design. In recent times, metaverses, or digital shared spaces, and open-world games like Minecraft have also made this option available to anyone who desires to try their hand at digital construction. Thus, there is an ever-growing number of virtual architectural marvels out there. Of course, many of which you can own. Below, we review five options that have attained some form of virtual notoriety.

In March of 2021, Toronto-based artist Krista Kim, the founder of the Techism Art Movement, sold the world’s first digital home for half a million dollars. She named it the Mars House and successfully auctioned it off on the SuperRare NFT marketplace for 288 Ether, equivalent to precisely $512,000. Ether is a cryptocurrency similar to Bitcoin, and an NFT or non-fungible-token is a digital asset that cannot get reproduced.

Zyva Studio is a Marseille architecture studio known for its zany style and retro-future designs. Its founder, Anthony Authié, decided to get in on the NFT boom earlier this year by partnering with London-based visual artist Charlotte Taylor for a project revolving around fantasy architectural mock-ups. The pair aimed to create digital files and images concerning fantasy-building concepts that can exchange hands the same as Pokémon cards. They incased these in AirPod-like containers, which featured a watch-like mechanism that rotates a series of digital photos. Ultimately these digital designs will be bought and sold on NFT marketplaces. Many artists and designers are excited about what NFT’s mean for controlling their work against theft.

The Villa Oritzet is an homage to US architect John Lautner, who is best known as one of the chief developers of the futurist Googie style. It is a spaceship-like abode that heavily uses the color green and sits on top of a cliff. Zyva Studio auctioned off Villa Oritzet on Foundation.app for $12,279.

Decentraland is likely the most established metaverse out there. It is a blockchain-powered platform (Ethereum), where users can interact and transact with each other. It is responsible for many 2021 headlines due to its expanding virtual real-estate market. Decentraland users can buy and sell plots of land in this metaverse, where they can create virtual buildings from which they can run businesses. Video game pioneer Atari operates the first-ever virtual casino in this world. So, here, you can even host your blackjack tables following the structure of any blackjack game.

There are many impressive constructions in Decentraland, but for this article, we have chosen to focus on a cyberpunk museum located in the Aetherian district, boasting four open space exhibitions, on individual stories, and a helipad on its peak. The structure of the museum is reminiscent of an enormous forest tree.

Blake Kathryn is a 3D artist that has amassed a reputation for crafting models that have the power to transport viewers into worlds and dimensions rich with neon-hued colors, as they look like something one would see on a DMT trip. Kathryn got her formal education at the University of Florida before moving to first New York and then Los Angeles, where she currently resides.

Her art piece titled Seasons is not a virtual building per se, but it is a staggering depiction of the four seasons as a set of vertically-rising rooms. It gets described as a reflection of time passed with familiar walls. It got sold in 2020 as an NFT for $22,000.

We mentioned Minecraft in the intro. For the uninformed, it is a sandbox game developed by the Swedish company Mojang Studios and released in 2009. It lets players explore a virtually infinite terrain and build blocky, low-poly structures.

While most are not architectural wonders, many are super-impressive due to the effort and time needed to craft them. The Middle Earth project is a vast undertaking whose goal is to reimagine all the towns and areas of J. R. R. Tolkien’s legendary novels. According to many, its current most impressive sight is the capital city of Gondor, Minas Tirith.

Shelly Schiff has been working in the gambling industry since 2009, mainly on the digital side of things, employed by OnlineUnitedStatesCasinos.com. However, over her eleven-year career, Shelly has provided content for many other top interactive gaming websites. She knows all there is to know about slots and has in-depth knowledge of the most popular table games. Her golden retriever Garry occupies most of her leisure time. Though, when she can, she loves reading Jim Thompson-like crime novels. 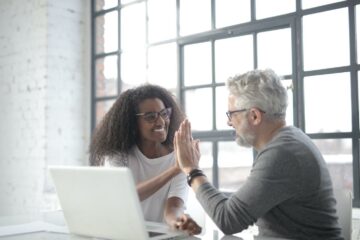 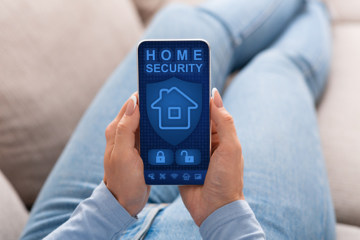 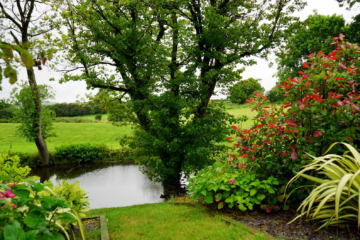 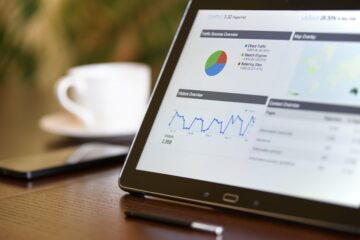 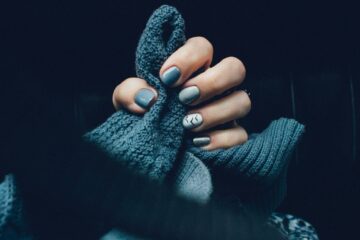 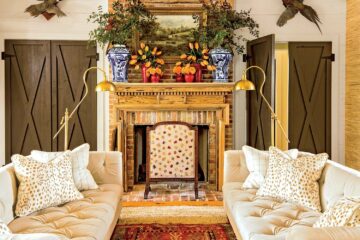 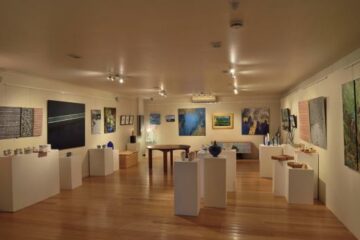 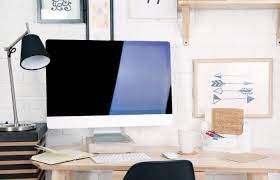 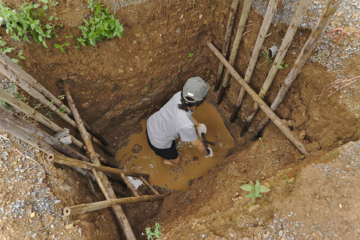