Cyclist Gets Injured In Mountains, A Stray Animal Unbelievably Saves His Life

A stray dog had no one in the world to claim him, then one day it was his moment to shine!  A cyclist had gotten injured while making his way through the mountains. You won’t believe how the stray dog stepped up to help. 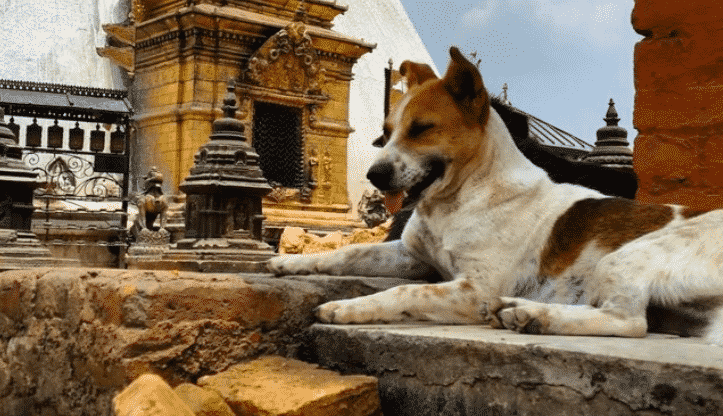 A stray dog living up in the mountains had no one to call his own. With no family by his side, the dog learned how to fend for himself. One day everything would change for him. 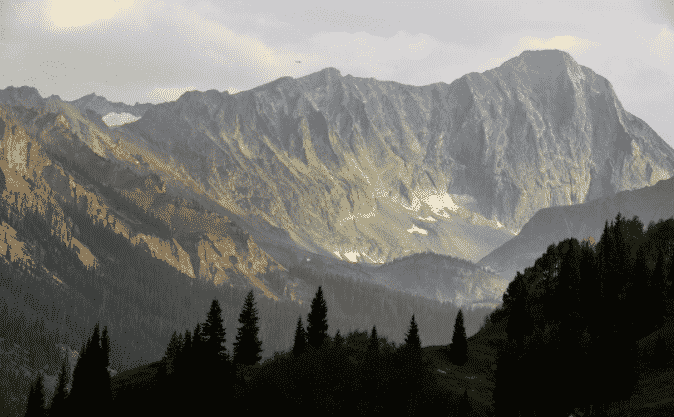 A man in Romania decided to go out for a bike ride through the mountains of West Romania. It was a Monday and he decided that he would start the week off right! 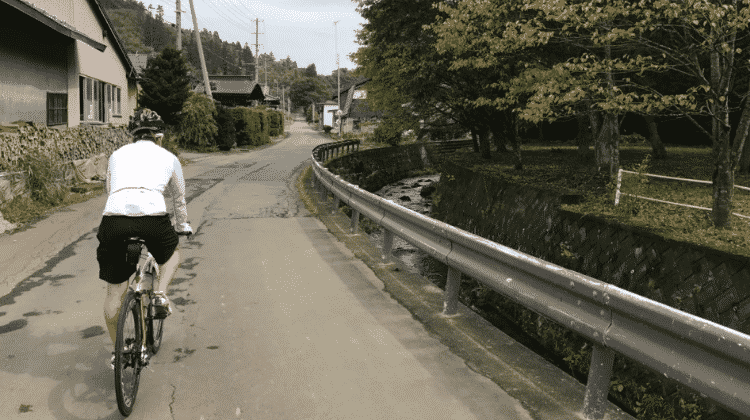 The man had no real expectations for his bike ride so he stepped out and embarked on his trip. However, he had no idea of the tragedy that soon awaited him. 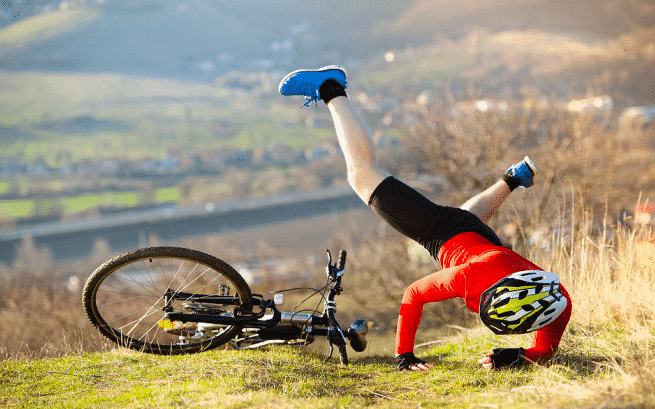 As the man was biking, he fell off his bike and onto the ground. It was then he realized the trouble he had gotten into… 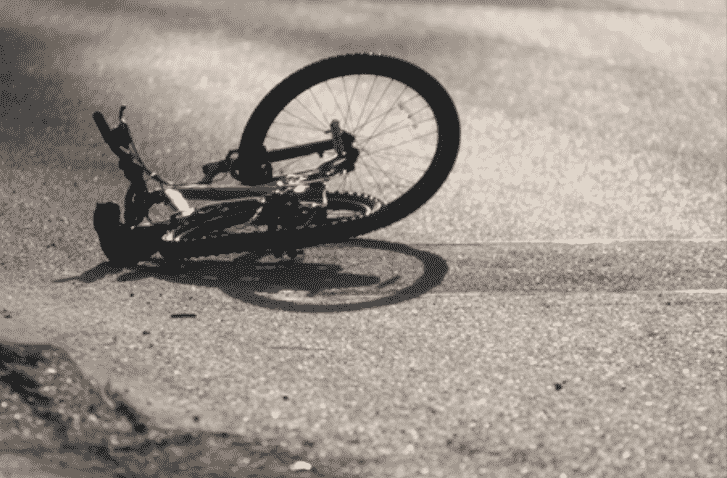 As the man tried to get up after his fall he realized that he couldn’t. He had broken his collarbone and was in serious pain. This was turning into a bad situation. 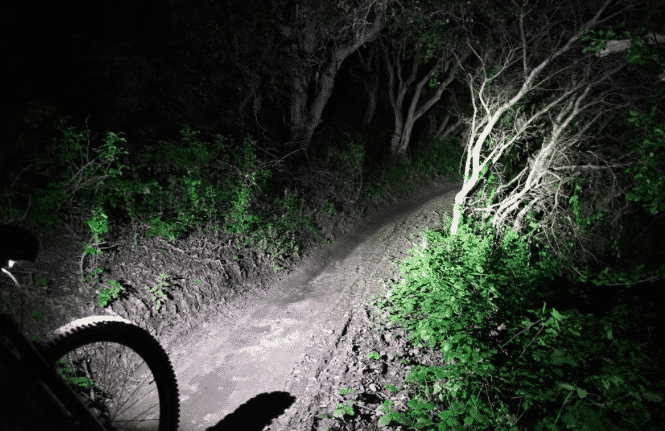 There was no way the man could get himself back on the bike. He was stuck on the trail. Night began to settle in and the temperature was steadily dropping. 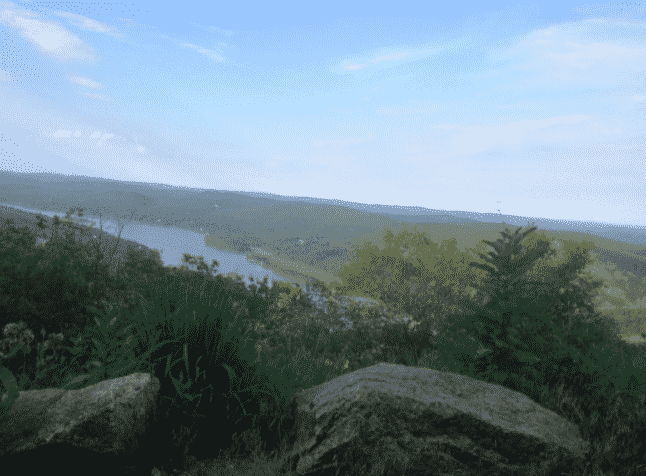 The man found himself in a very scary predicament. Then, something completely unexpected happened and the man soon realized he wasn’t alone on the trail. 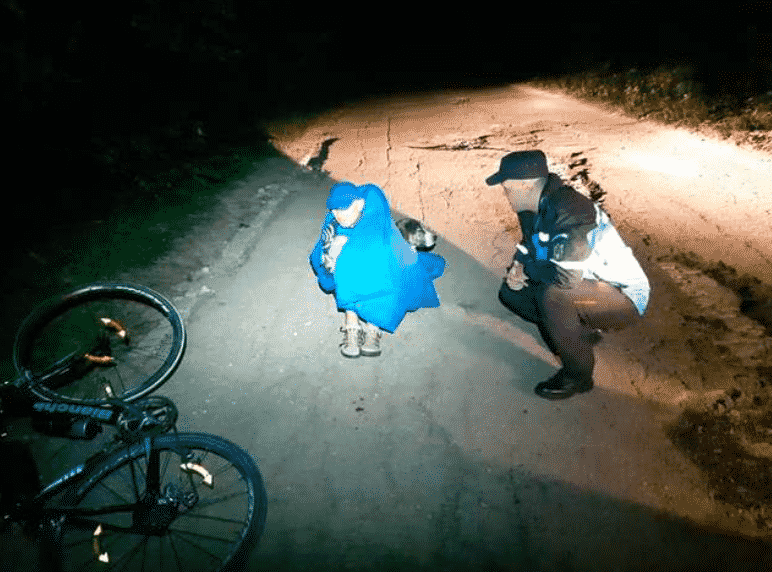 When first responders finally arrived to help assist the injured man they realized that someone else had already beat them to it. They were shocked to find that the man wasn’t alone. 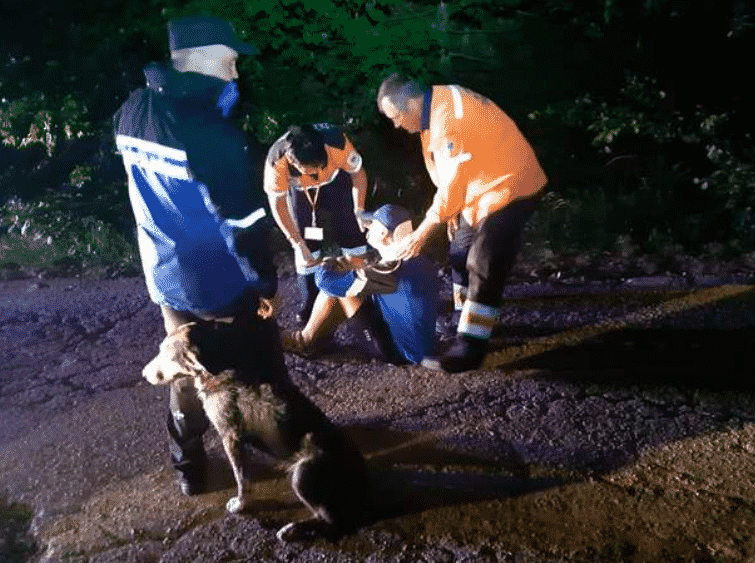 “When the cyclist fell and remained laying on the road, a dog came from the woods and laid beside the victim as to warm him with its body,” officials said, as translated by Romania-Insider. “When we arrived, the dog didn’t leave his side and remained there until the ambulance arrived.” 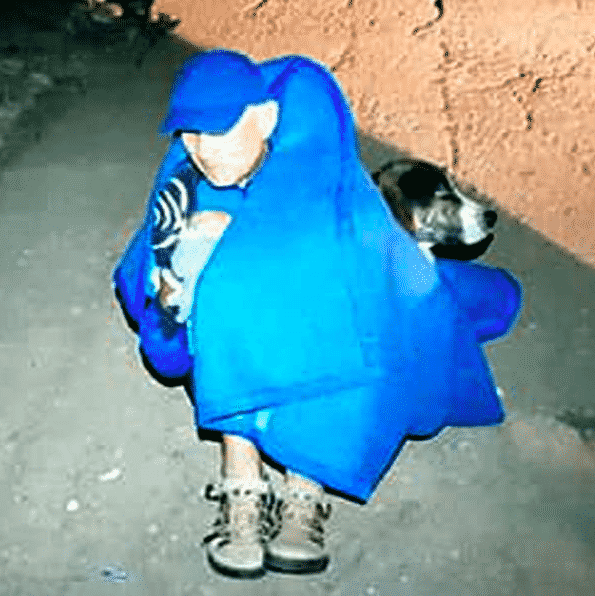 No one knew where the dog had come from. It is unknown whether the dog had been living in the mountains his entire life or had been abandoned recently. Still, one thing was very obvious… 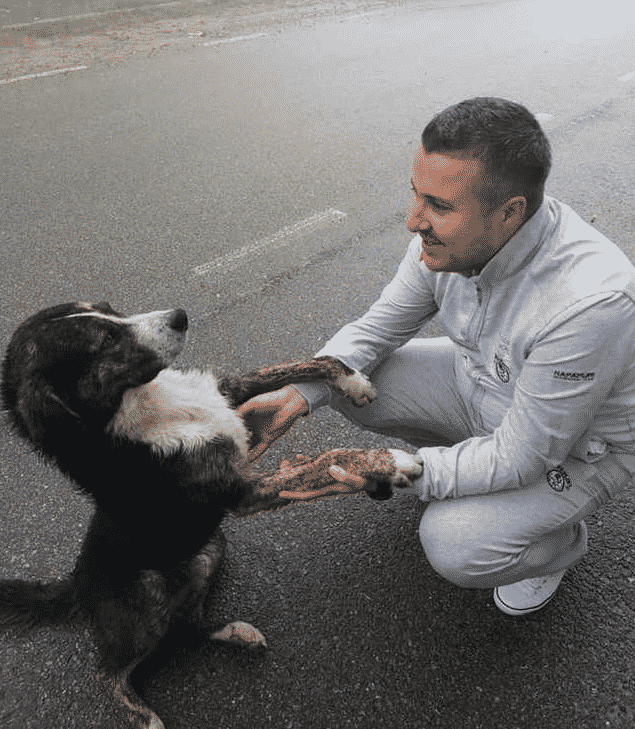 There was one thing that everyone instantly saw when they came across the man and the dog. It was the fact that the dog was incredibly compassionate. He saw that the man was injured and came by to help. 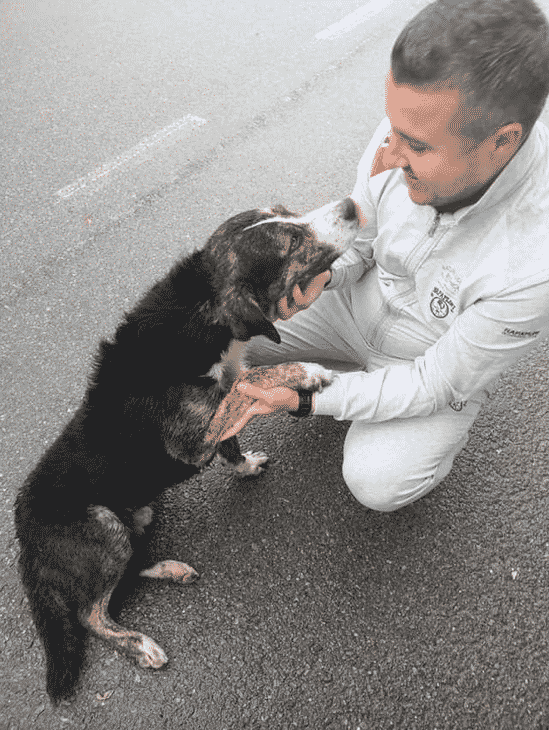 Officials described the situation as: “Man’s best friend gives a lesson on ‘humanity.'” After all, it’s not every day that you see a situation like this one. 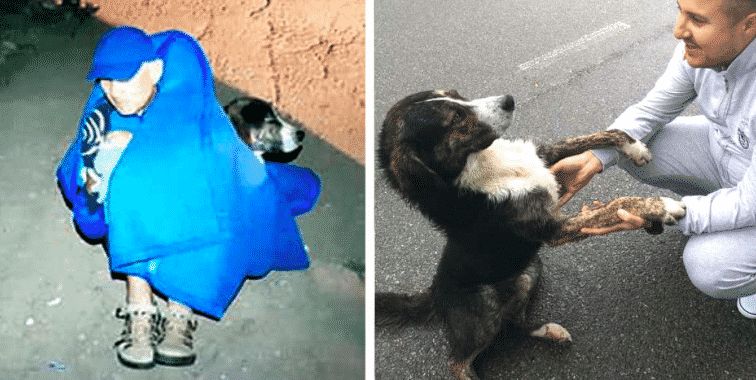 The injured cyclist was looked over by the first responders. They were then able to transport him to safety so that he could get medical attention. 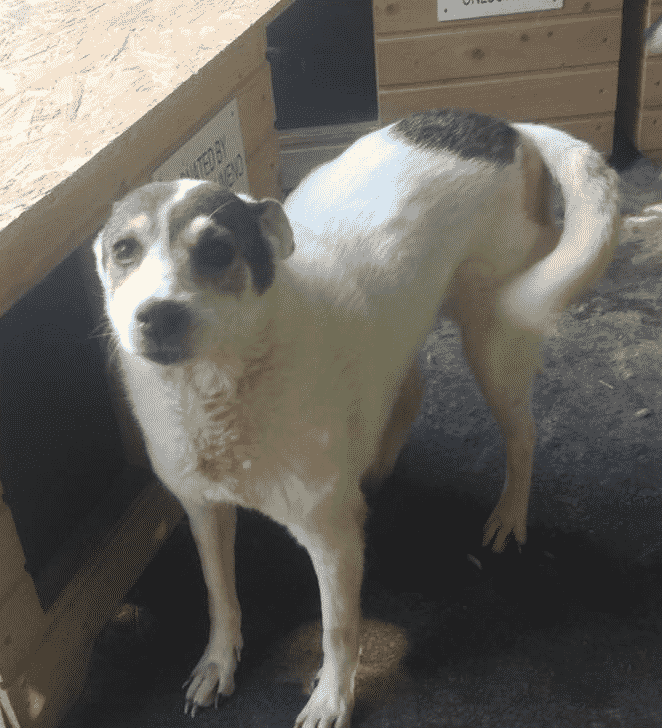 Not much else is known about the heroic dog that went out of his way to stay by the cyclist’s side. However, the first responders and other people in the area have come up with the perfect name for him! 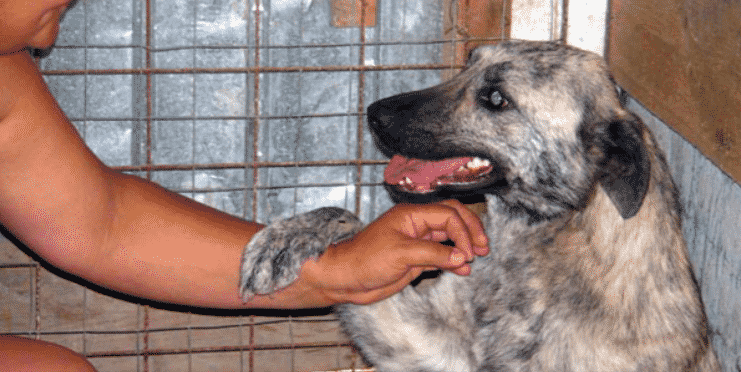 Despite not knowing much about the dog, everyone has come up with a fantastic name for him. All throughout the area the dog has become known as Savior Dog. 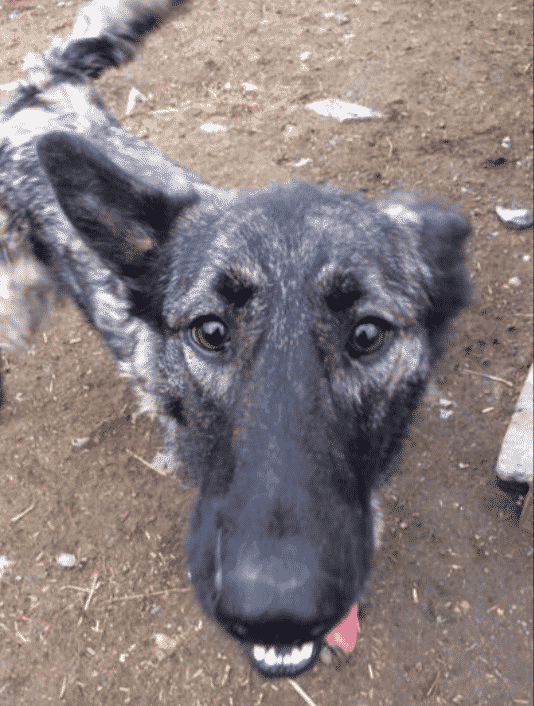 As the story began to circulate around the Internet it quickly became a viral sensation. Soon everyone was talking about Savior Dog and how amazing he was for staying by the cyclist during such a scary time. 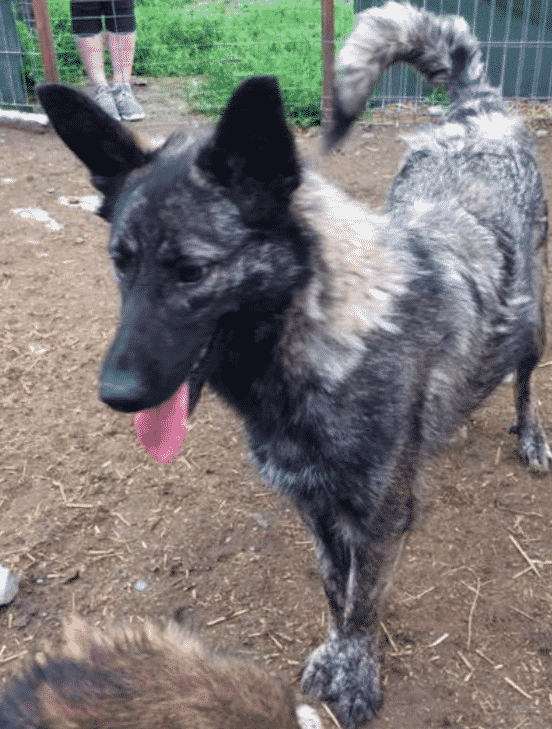 Soon tons of inquiries about the dog began to pour in. Everyone wanted to know what was happening with Savior Dog and if he had been taken in by a family yet. Eventually, one family reached out with a serious proposal. 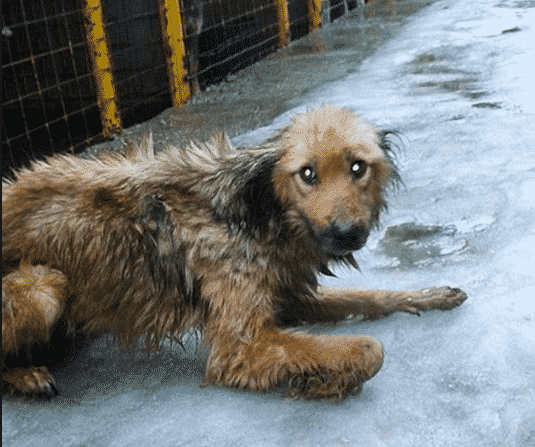 A family soon came forward. They seemed like the perfect fit to take in Savior Dog. They quickly adopted him and took them into their home! 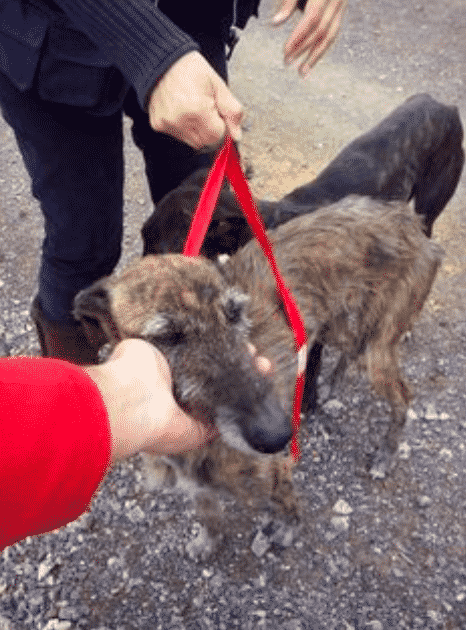 Thanks to the viral story and the help of the Internet, Savior Dog no longer has to worry about living all alone up in the mountains. He now has an amazing family that is constantly showering him with love. 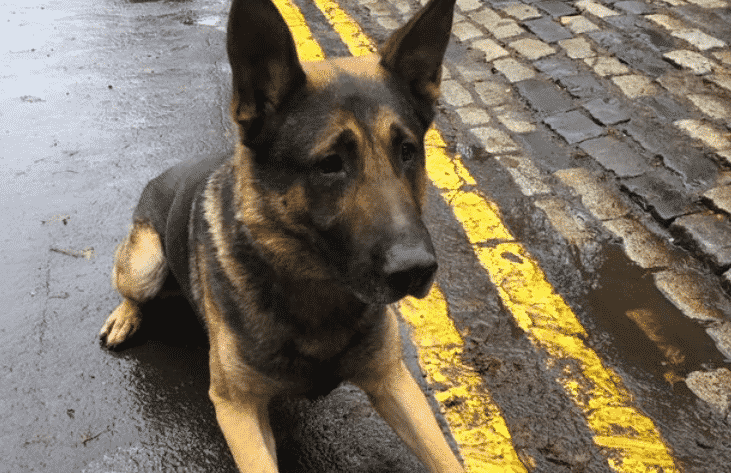 Things turned out wonderful for the heroic pooch! A great heroic dog like Savior Dog truly deserves a happy ending.