The Lake District has become Britain’s 31st World Heritage site, UNESCO has just announced. This relatively small area of outstanding landscapes within the English countryside is a marvellous design of nature and a spectacular beauty spot. The Lake District has always been up there amongst the finest, most spectacular amazing places of the world. The new UNESCO world heritage statusÂ simply cements the Lake District’s place on this most special of lists.

Now the Lake District joins the revered Taj Mahal of India, the stunning Grand Canyon of Arizona and even the legendary Great Wall of China on a prestigious heritage list of uniquely special world areas whose cultural or natural heritage is of such importance to preserve and present to future generations of humanity.

The Lake District is renowned for its famous landscape of stunning mountains, valleys and lakes, UNESCO said the area of northwest England was “priceless and irreplaceable”. Anyone who has visited the area is prone to agree.

The Lake District is actually the only national park in the British Isles to be given the monumental and privileged UNESCO World Heritage status. To say that local English residents in the area are pleased is an understatement and putting it mildly. 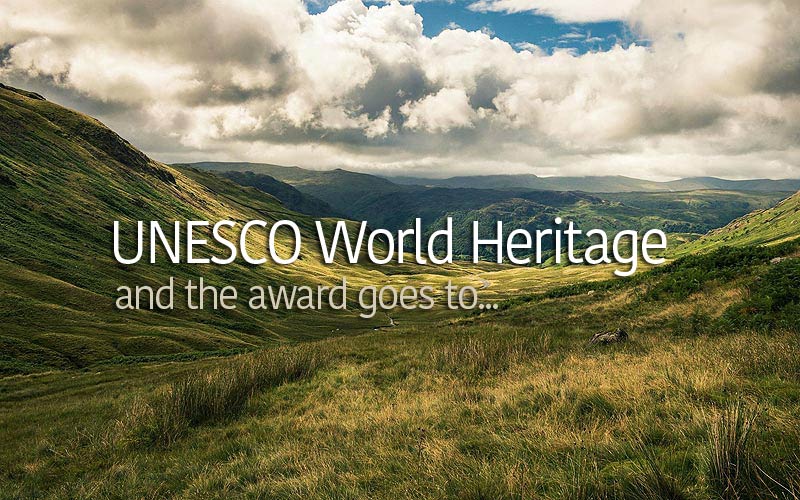 The Lake District becomes a UNESCO World Heritage Site : It is not hard to see how this spectacular design of nature in England proved a great contender for gaining world heritage status this year.

Other worldwide sites just granted the World Heritage title include amongst others, the historic Chinese settlement of Kulangsu and also a unique mine situated in fellow European nation, Poland.

Not to be outdone, an Inuit farm on the edge of the Ice Cap in Denmark and a Russian cathedral also made the cut in this years UNESCO selection.

Lord Clark of Windermere, who chaired the UK’s only 2016 world heritage bid, said the decision to recognise the Lake District’s unique culture, art and literature, as well as its breathtaking landscape, was “momentous”. He went on to say after the decision was taken.

It is this exceptional blend which makes our Lake District so spectacularly unique and we are delighted UNESCO has agreed.

A great many people have come together to make this happen and we believe the decision will have long and lasting benefits for the spectacular Lake District landscape, the 18 million visitors we welcome every year and for the people who call the national park their home.

The original UNESCO bid on behalf of the Lake District predicted a cash injection of Â£20m GBP into the local Lake District economy if visitors to the national park spent just 1% more as a result of the UNESCO designation.

About the Lake District 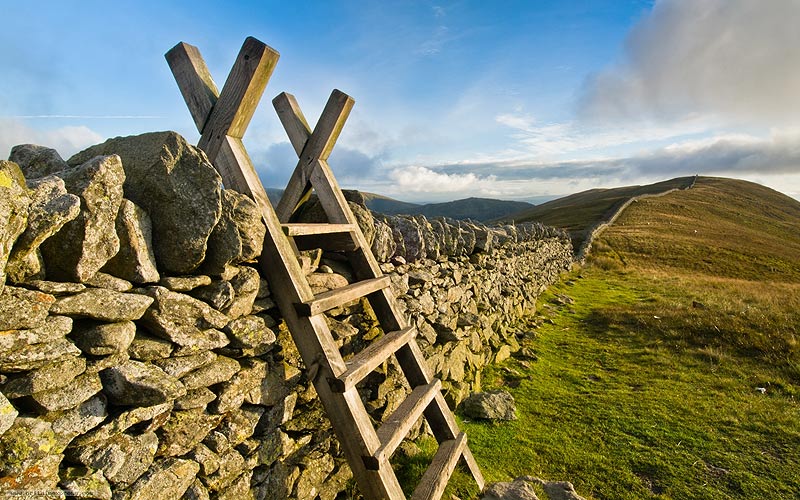 Visitors to the English Lakes can expect to be climbing over a lot of these stone walls.

The Lake District, also known as the Lakes or Lakeland, is a mountainous region in North West England. A popular holiday destination, it is famous for its lakes, forests and mountains (or fells) and its associations with the early 19th century writings of William Wordsworth and the other Lake Poets, Beatrix Potter and John Ruskin. Covering an area of approximately 2,362 square kilometres

In 2017 the Lake District joins other UK World Heritage sites that include Stonehenge, the city of Bath, the Tower of London and the Giant’s Causeway. Although theses are not national parks, whereas the Lake District is a fairly wide area of natural beauty and one of natures finest designs. 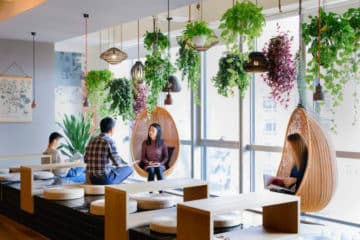