Millennials Are Killing These Popular Brands

Millennials are a completely different generation from anything the world has seen before. With the introduction of advanced technology, Millennials have adapted and changed the world, as we know it. Their trends and desires have even started to kill of popular brands because they refuse to buy them! These brands won’t be around for much longer thanks to Millennials.

Diet Pepsi was wildly popular just before the Millennium. People who were watching their weight would drink it because it was 0 calories and didn’t contain any sugar. However, Millennials avoid sugar substitutes and opt for sparkling water instead.

Cros are super comfortable. While they aren’t the most stylish shoe, people loved wearing them! That is, until the Millennial generation realized what style meant and opted for wearing uncomfortable fashionable shoes instead.

No longer will you see Olympic Gold winning athletes on the box of Wheaties. Long gone are the days of eating cereal for breakfast. Instead, Millennials have green smoothies, breakfast burritos, or anything else that is quick on the go.

Tiffany & Co. is timeless, or so we thought. Recent reports have shown a drastic drop in sales. Millennials just aren’t looking to spend a fortune on simple, silver jewelry.

You’re more likely to find Campbell’s Soup on a t-shirt rather than in a Millennial’s pantry. Millennials are extremely health conscious, so they avoid processed foods with high sodium.

Thanks to craft beer, Budweiser has taken a backseat when it comes to drinking at the bar. Millennials would rather have a beer with interesting flavors and high alcohol content rather than a traditional domestic Bud.

Long gone are the days of developing film, unless you’re a professional vintage photographer. Now with smartphones and social media, you’ll never have to print out a picture ever again.

Sales of Harley Davidsons have dropped in recent years. This is partially caused by Millennials opting for ridesharing services like Uber and Lyft or taking public transportation.

When you think of Jell-O, you think of school or hospital lunches. Nobody really buys it to make at home, especially Millennials. Remember, they prefer natural foods.

Gap was wildly popular in the early 2000’s. However, in recent years sales have dropped and stores have closed across the country. Millennials just aren’t looking for plain clothing anymore.

The production of the Chevrolet Volt and Cruze stopped in March 2019. Even though they were electric cars, it turns out Millennials would rather drive larger cars like SUVs and trucks.

The recent decline of sales for Chef Boyardee may be linked to the fact that Millennials are no longer of college age and they are focused on healthier eating habits. The company has tested using more natural ingredients in hopes of bringing sales up, though.

Who would have thought that a social media platform would be killed by Millennials? With the rise of Snapchat and Instagram, Twitter has fallen to the backburner. Millennials would rather visualize other people’s lives rather than read about them.

Since 2016, sales have declined at Victoria’s Secret. This is probably due to the unrealistic body image the models portray and the dark atmosphere of the stores. Just this year, 50 stores across the country have closed.

At one point, these diet shakes made multiple billions of dollars. However, with new nutritional information, Millennials are opting for more organic and fresh foods to stay healthy and lose weight.

The once advanced and well-respected Kenmore has fallen down the tubes along with the department store, Sears. It’s technology is just not as up to date as other appliance brands.

In the early 2000s everyone was walking around with their iPod listening to one out of the thousands of songs in their library. Now, with the iPhone, the iPod is no longer needed. How crazy is it that Apple put its own product out down the drain? 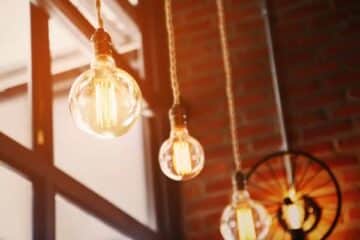 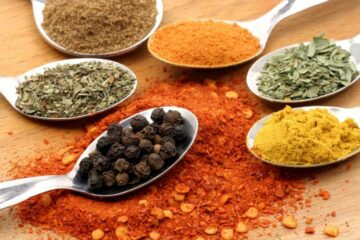 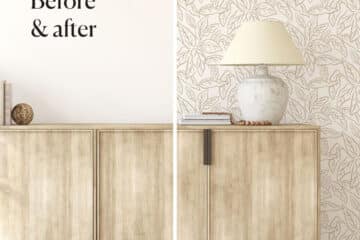