Ok, first off I don’t just blog, blogging and tinkering with WordPress I enjoy a great deal but it can be pretty time consuming. My other, more lucrative businesses take me out into the real world and away from the screen. Presently I have several companies in the UK and the USA and they do widely different things.

I have always done various forms of affiliate marketing. Everything from click arbitrage to CPA and Pay per call. One niche I had limited success in as an affiliate was with supplements and natural health products. So back in April after networking with a few experts in this sector I knew there was more money to be made by selling my own products directly in the USA.

As with so many things in life. It is who you know that can smooth the pathway to success. Without going into detail I soon had a precise business model. One that in theory can be scaled to six figures and beyond.

The caveat to all this came in the form of red tape. I needed a U.S entity and I needed a U.S bank account in order to have a routing number. I also needed an EIN top open a banking account which the U.S entity would provide. I would also need a merchant account but I had some recommendations for this so was not concerned.

Traveling to the USA to Open a Bank Account 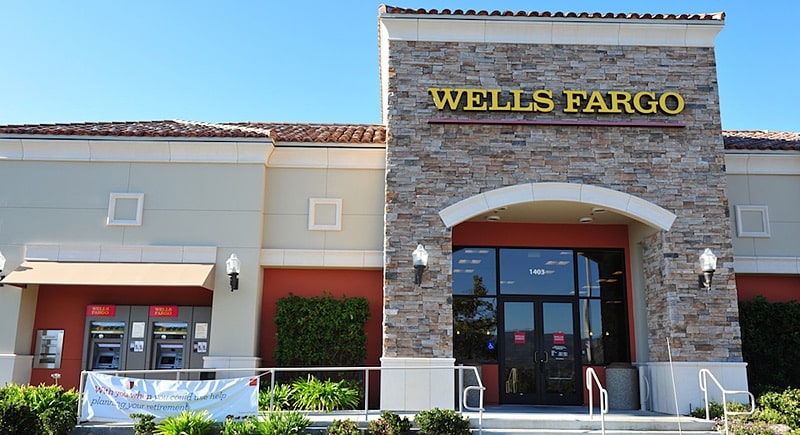 Wells Fargo Las Vegas : I sat on a plane for 14 hours to go here!

In June 2017 I traveled to Nevada to spend a week in Las Vegas. During this time I attended various meetings, setting up relationships and alliances. I spent two days in Wells Fargo opening banking services and as it was 46 degrees it was not the easiest thing. However all was going good and I even managed to win $500 on the Luxor casino floor. I could have kicked myself though as I was only in Las Vegas the previous year and could have saved some money instead of taking a second trip.

The reason that non residents have to travel to the USA in person is simply to confirm identification. Sure it is an expense, both in time and in money. One of the larger tasks to complete but once it is done I can strike it off the list.

During my visit to the agent handling the incorporation of my U.S entity he mentioned in passing that merchant account regulations had been tightened up. He suggested that I might need to go offshore to gain merchant processing.

Ok, not so good, what did this mean. Apparently you used to be able to gain a domestic merchant account with a EIN. Now you also needed a SSN with no exceptions, which is an abbreviation for social security number. I didn’t quite get to the bottom of it but apparently it came into effect literally while I was there.

So this added an extra dimension to my challenge of setting up a USA business as a non resident. I had a six figure business model that I couldn’t gain merchant processing for due to not having a SSN, aargh! Now if you are ok using Paypal or offshore processing then you should still be ok but other entrepreneurs beware.

Finding a US Resident Partner

The solution or one possible solution is to find a US resident partner with good credit and invite them into the company as a formal member. They act as U.S representative of the company and front the merchant account and you have a person to help.

Of course this person has to be trustworthy and they gain a benefit in kind such a token percentage of net profits. However where do you find such a person? I do not totally have the answer yet as gaining a U.S partner is still an open challenge. However I have been trying the following sources:

What Now, Sink or Swim?

In the meantime my new U.S company languishes in the Nevada dust. In reality it probably just adds a few months to my start time. It being a matter of ‘if’ and not ‘when’ that I secure such an alliance. Yet is frustrating since as with any new venture you are keen to get cracking.

So if any USA readers of DesignBump are intrigued by the six figure health supplements opportunity please connect via the contact formÂ since right now the door is open on this.

For anyone else considering opening a company in the Unites States do ensure that you investigate every potential trip and hurdle. I was diligent yet the rules changed on me. Getting started in the USA as a non resident is not quite the piece of cake that some incorporation agents would have you believe. In fact USA company formation and gaining domestic merchant accounts in some guises is a fairly tough hurdle to hop over. 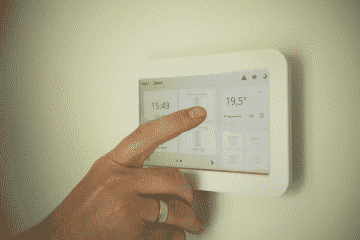 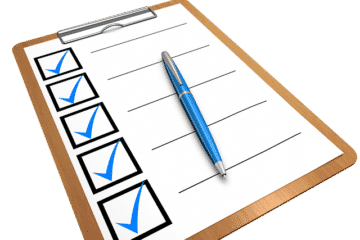 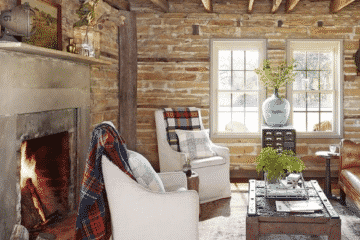