The Many Uses of Quonset Huts

You may not be familiar with the term ‘Quonset hut’, but the chances are that you have seen at least one of these structures. They are prefabricated steel buildings that usually have a semi-circular shape.

The reason why you are almost certain to have encountered one is that they are growing in popularity. They have come a long way from the original basic design and these days a number of attractive models are available.

Quonset huts can also be used for many different purposes, which has contributed to the rise of them in recent years. Find out more about them in this piece.

A Brief History of Quonset Huts

These huts were initially designed and built in the United States when the country entered the Second World War. They were intended for use by troops in the US Navy, both for living in and for storing equipment.

The strange name that makes them sound like something from another planet actually derives from the area where the first ones were put together – Quonset Point on Rhode Island. They were planned as very simple and functional structures that would be easy to move from one place to another as and when needed.

Although around 170,000 were deployed during the war, they largely fell out of use after that. Excessive heat retention and corrosion made them less popular, although some rock and roll and country stars used them during the 1950s.

What They Are and What They Can Do

The question of what they are is not so easy to answer, because the designs have been improved a lot since the 1940s. Anyone using a Quonset hut now will not have to worry about melting in hot weather! Furthermore, coatings like Galvalume Plus have largely solved the corrosion problem.

Many of the essential characteristics remain recognizable though. The huts are still prefabricated out of galvanized steel and they are generally still semi-circular in shape and sized around 36-feet by 16-feet.

The increasing demand for the huts in the modern era is down to their benefits becoming more apparent. They are well-built from durable metal so they can stand up against rough weather.

Perhaps even more crucially to people in this age of eco-anxiety, they are very environmentally friendly. That is because they are made out of steel, which is among the most sustainable and recyclable of all materials and are coated to ensure that they can last for generations.

How Can You Use Them?

So if this has convinced you to buy a Quonset hut but you are not planning to fight a war, what can you use it for these days? Well, lots of things in fact.

One of the most common uses for these huts in the present day is as a garden shed. It can be assembled very quickly on arrival and versions such as the A-Model from SteelMaster are very easy to fit shelves for storing gardening equipment.

While a typical Quonset hut might look more like it is built to store aircraft, it will make for an excellent garage for your car. The design is intended to maximize the space inside by avoiding trusses and beams.

This guarantees that there will be plenty of room for even the biggest car to fit inside.

A Quonset hut will also make a perfect workshop. The straight walls allow pallets or shelves for tools to be added simply while the spacious inside will mean that you can work there in comfort.

Working from home is becoming more widespread. A Quonset hut will let you create an office in the garden that you can stroll out to after breakfast each morning.

The Quonset hut has a long history and has stood the test of time because it is reliable, durable and can be put to many different purposes. 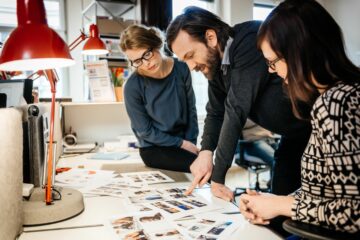 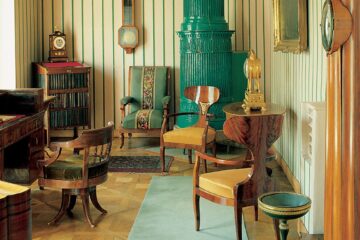 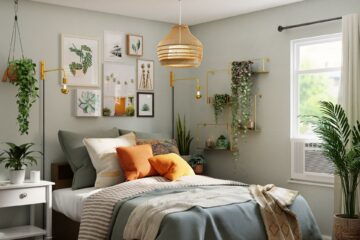 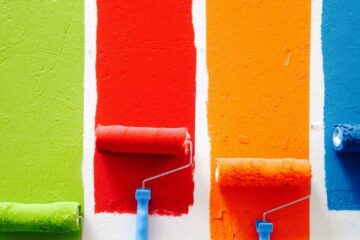 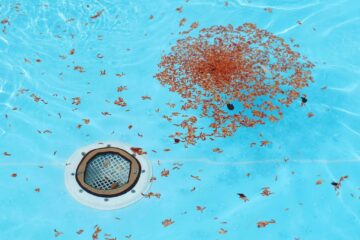