These Items Look Like Food, But Definitely Cannot be Eaten

Have you ever noticed that when you’re hungry, you notice food in everyday objects? Like that fake piece of fruit on the kitchen table looks more appetizing, even though you can clearly see that it’s made of wood. Or maybe that fancy hand soap your aunt got your for Christmas is looking mighty delicious after a long workout. We’ve found pictures of ordinary objects that look like food, but definitely should not be ingested. 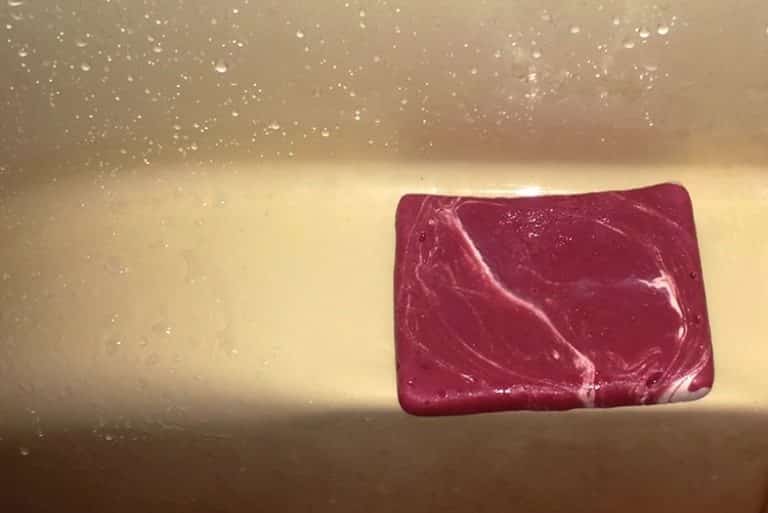 This looks like a nice juicy cut of steak just ready to be put on the grill, right? Wrong! It’s actually a bar of soap with a peppermint scent to it. 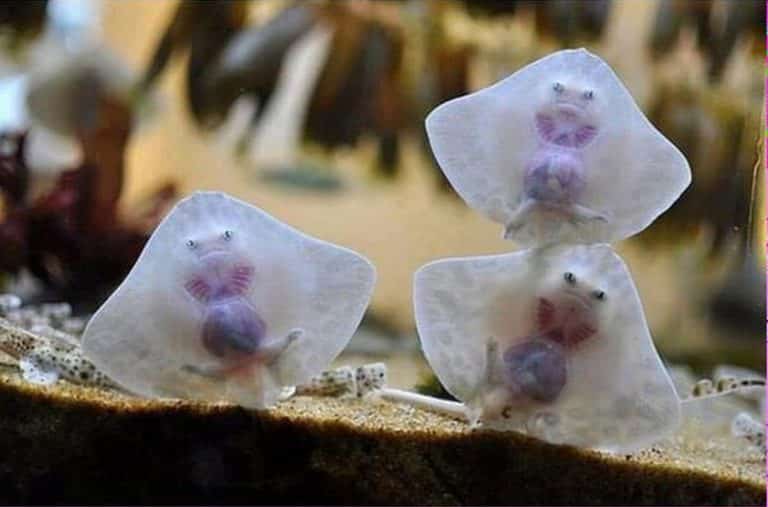 These baby stingrays look just like tasty little ravioli without the marinara sauce smothered all over them. Too bad they’re living creatures. 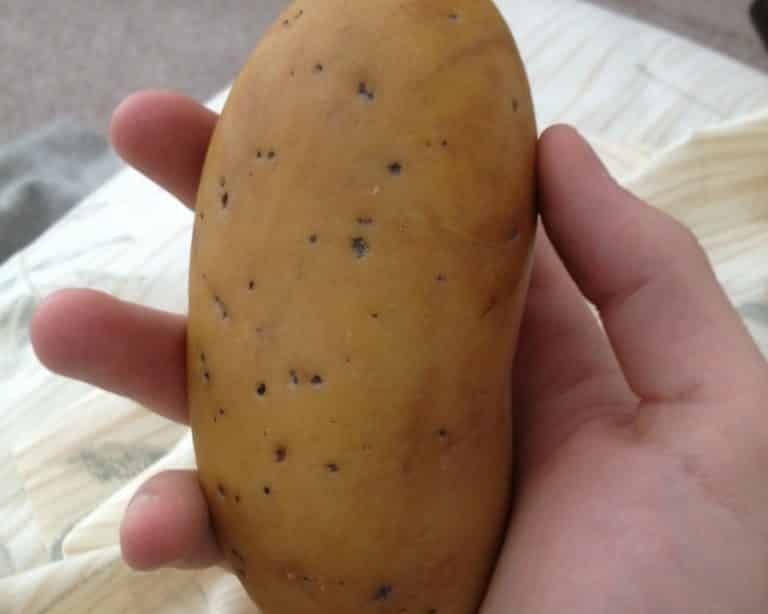 You aren’t going to want to pop this in the microwave to make yourself a baked potato. It’s actually a rock! 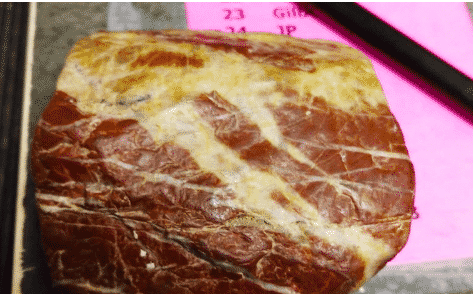 This sure looks like a great piece pot roast for dinner. Nature has fooled us once again. This tasty meaty pot roast is actually a rock. 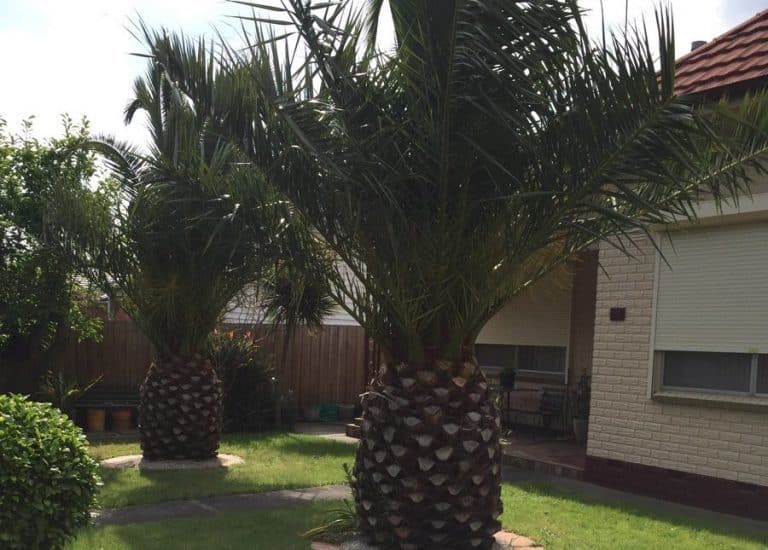 Now, if that tree doesn’t look like a pineapple, I don’t know what does. It looks more like a pineapple than an actual pineapple! Do you think our favorite sea sponge lives there? 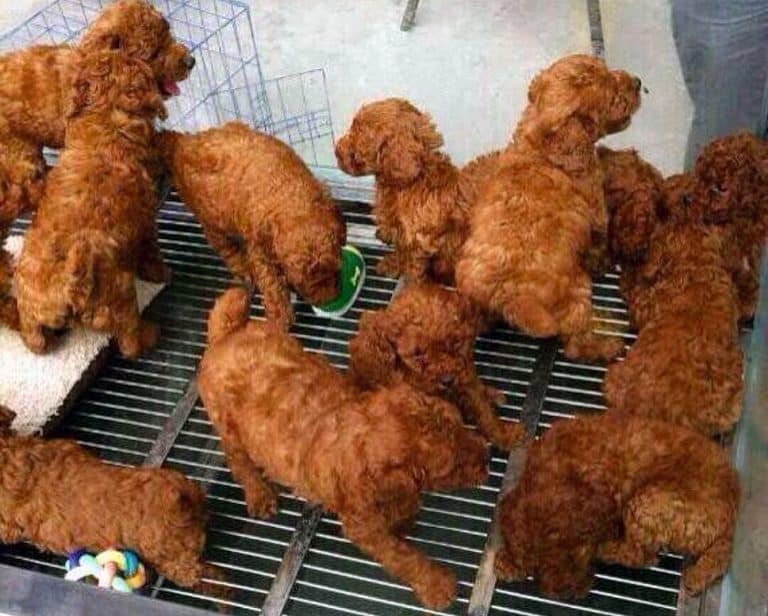 These puppies look just like a bunch of fried chicken pieces. 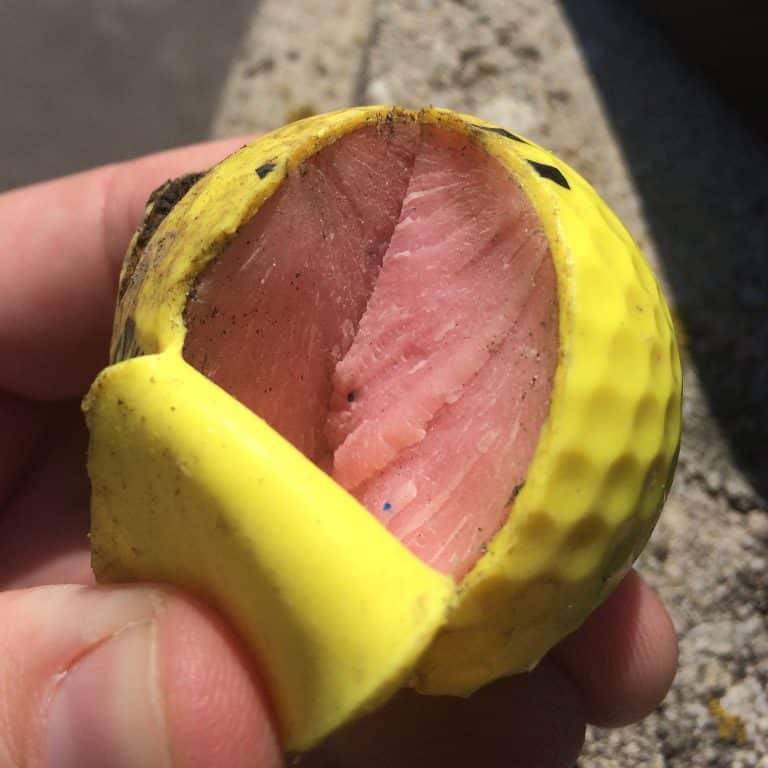 Did you know the interior of a golf ball looks like a piece of raw salmon? Now you do! 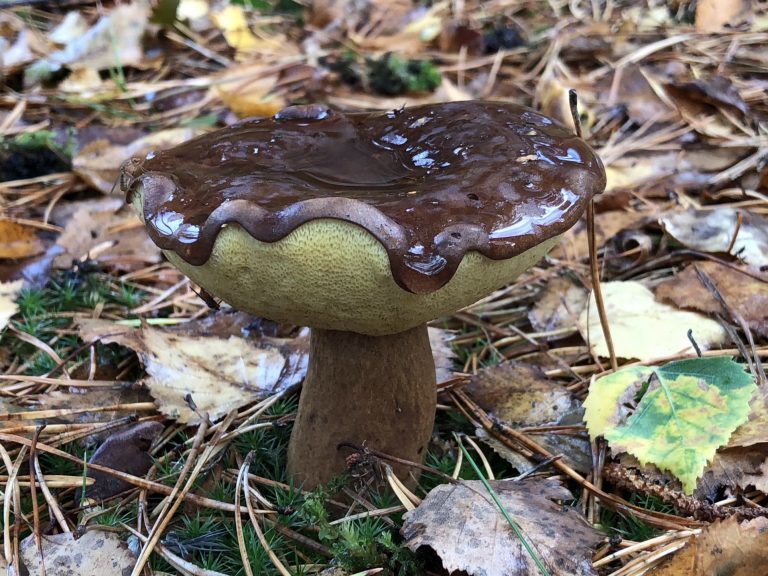 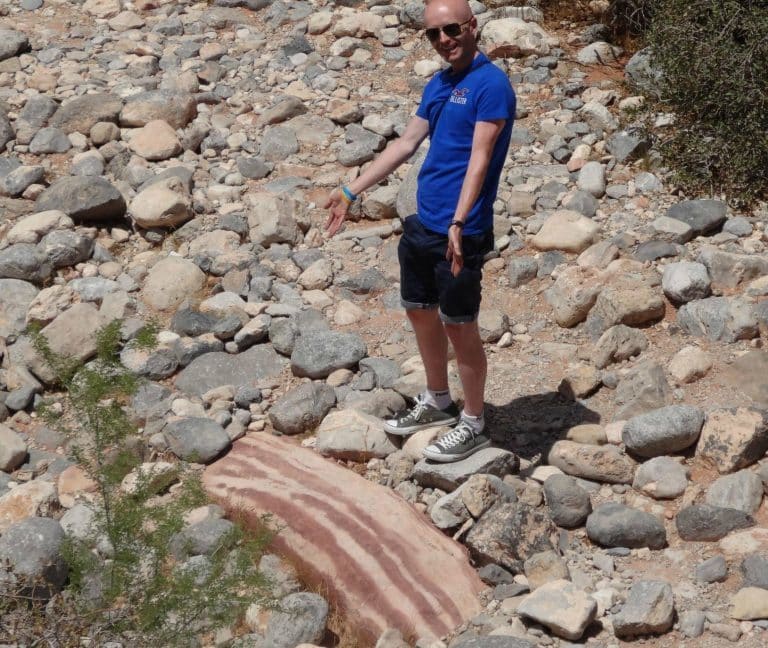 This large rock looks eerily similar to a slab of bacon. 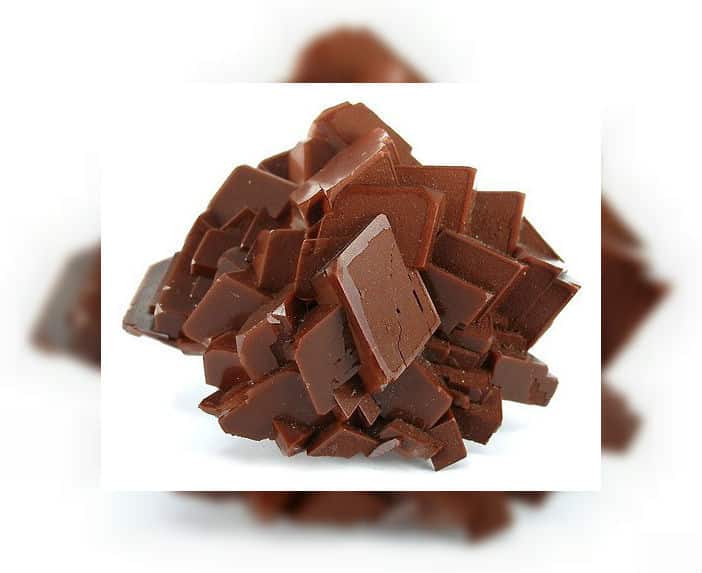 Everyone loves a good piece of chocolate. Too bad this is a picture of a gemstone and not chocolate. Either way, both are valuable! 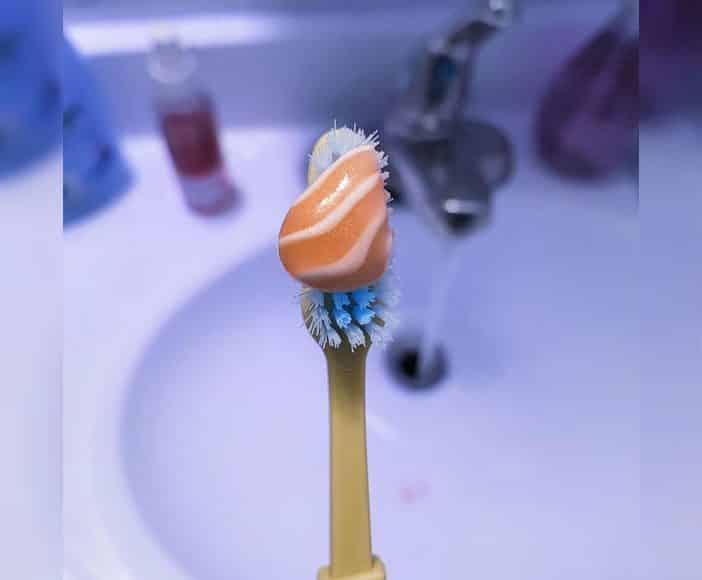 This toothpaste is so perfect that it looks like a raw piece of salmon that you would find in a sushi roll. 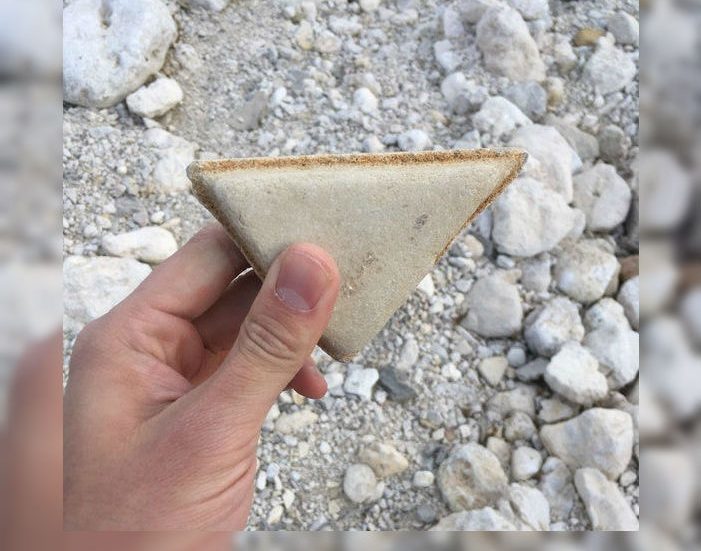 There was nothing better than a peanut butter and jelly sandwich with the crust cut off when you were younger. That’s exactly what this rock looks like. Oh, the good old days. 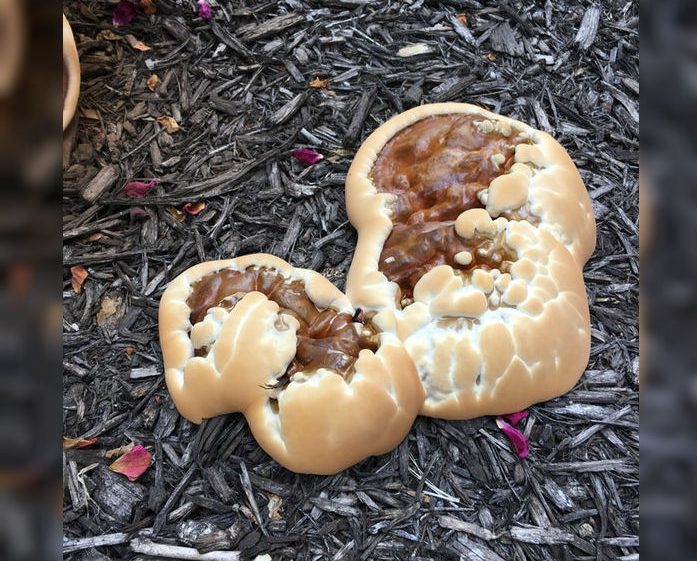 This looks like a marshmallow roasted to perfection over a campfire. Too bad it’s actually a mushroom growing in the woods. 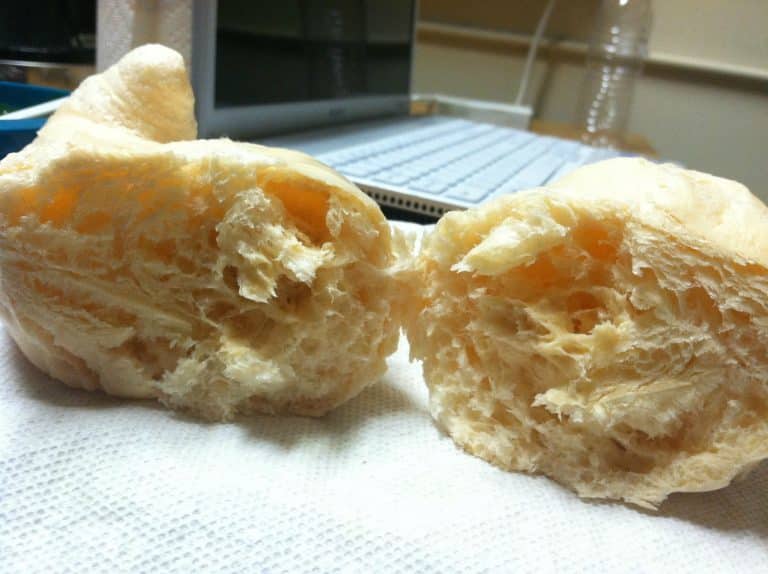 Don’t ask why, but someone put soap in the microwave and this is how it came out. Doesn’t it look like nice fluffy bread? 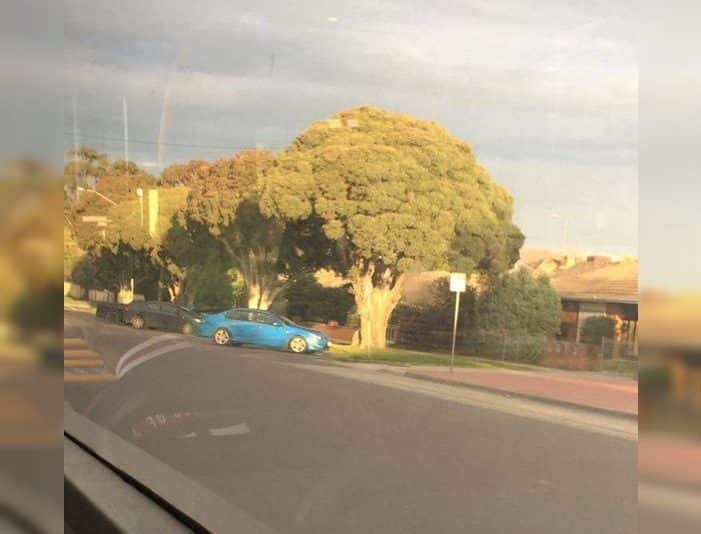 Most pieces of broccoli look like trees, but the similarity here is just uncanny! 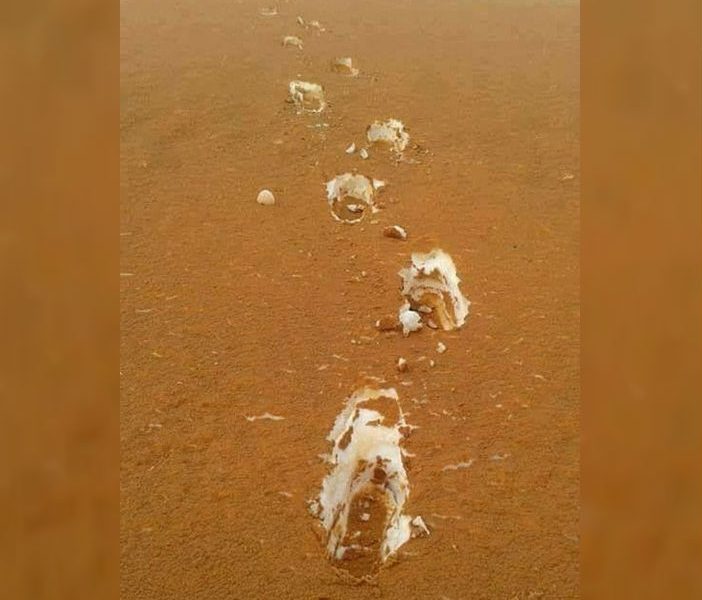 This picture of the Algerian Desert with snow covering the sand looks oddly familiar. Almost like the famous Italian dessert, Tiramisu. 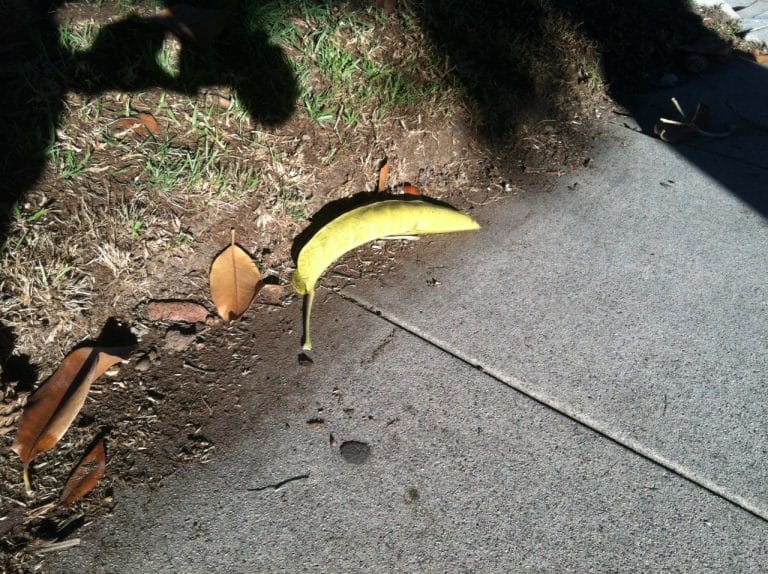 This giant yellow leaf looks just like a delicious banana. Just because it fell from a tree doesn’t make it a delicious fruit though. 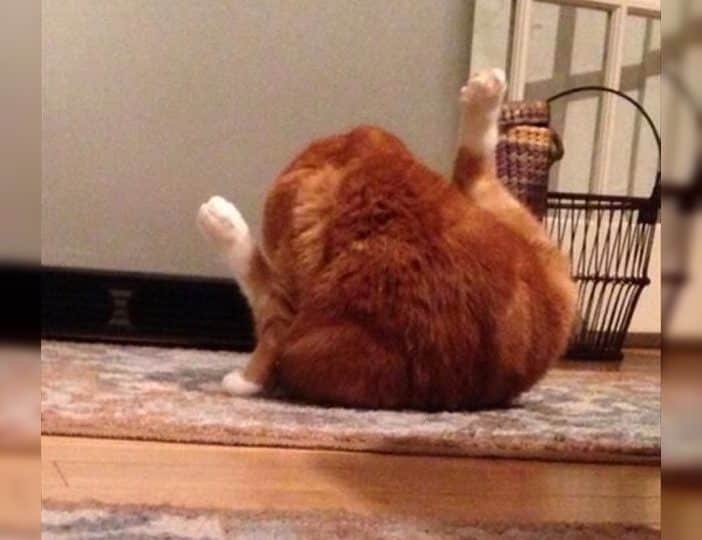 We may be reaching here, but doesn’t this cat look just like a rotisserie chicken? Just take away the fur and it really does! 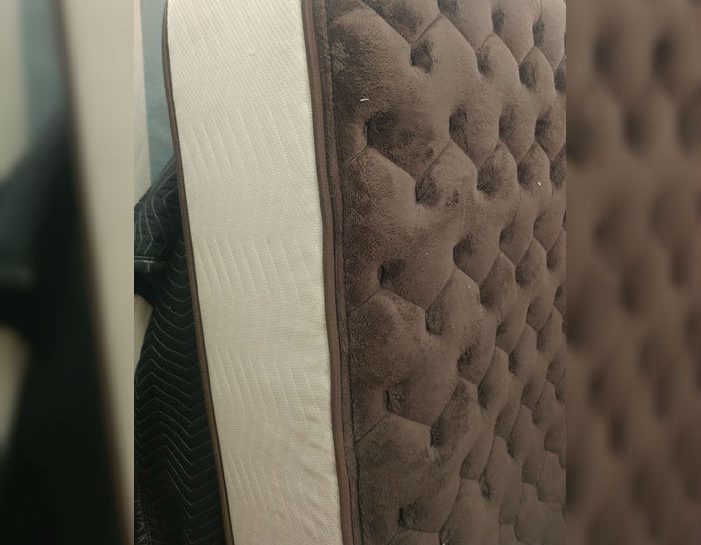 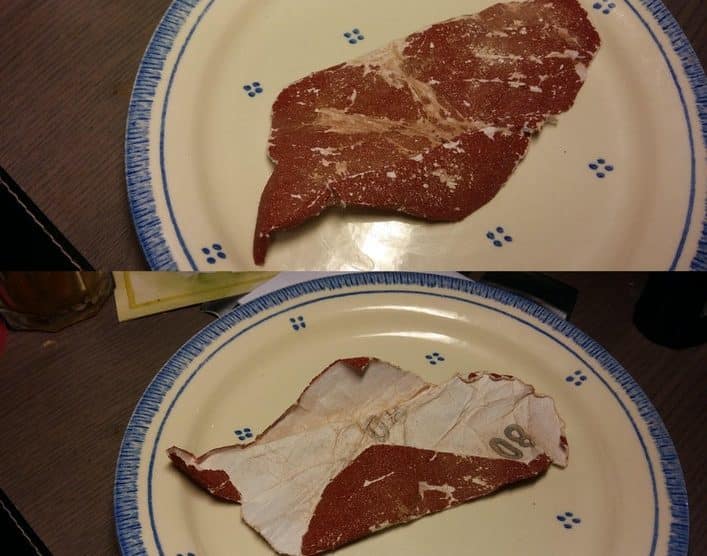 You can’t put gently used sandpaper on a plate. It looks just like a nice juicy steak! That’s just mean.