One family was completely brokenhearted after it seemed like their dog ran away from home. They never expected to see him again until one day he returned and with a mystery note, nonetheless. You won’t believe where he was the whole time! 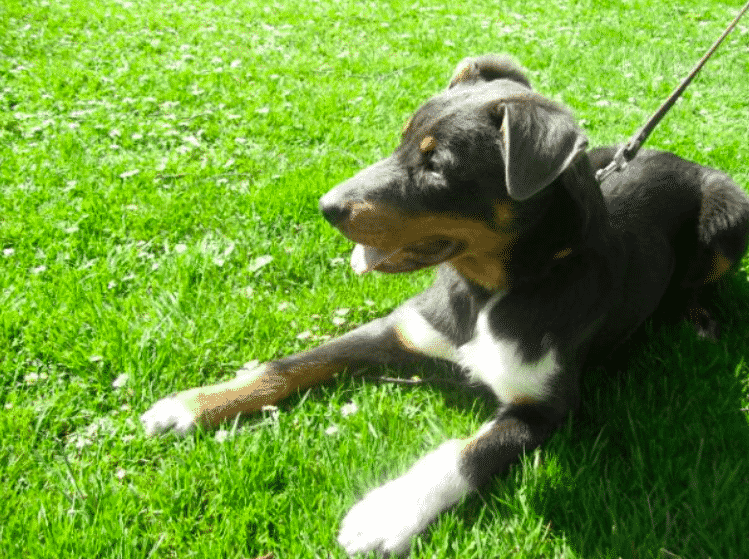 A 12-year-old sheepdog named Louie lives on his family’s farm in New Zealand. Louie would often go off on adventures around the farm and so it wasn’t unusual for him to be gone for some of the day. 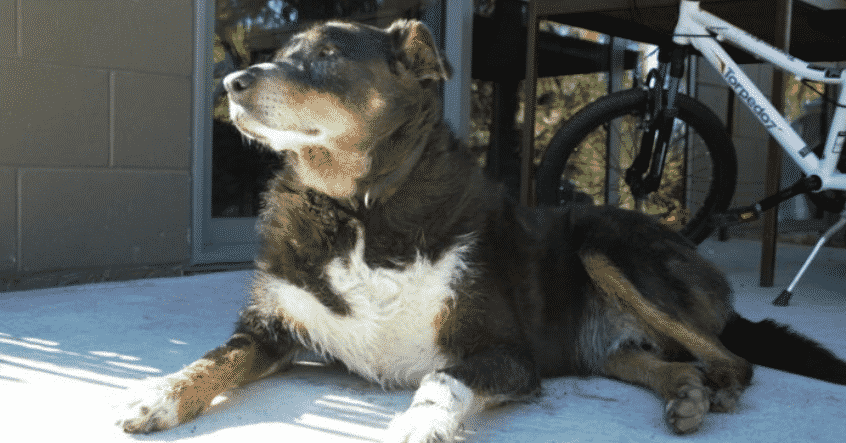 On every other day, Louie would always make his way back home without a problem. Then one day, Louie went off and never returned home. The family was immediately worried. 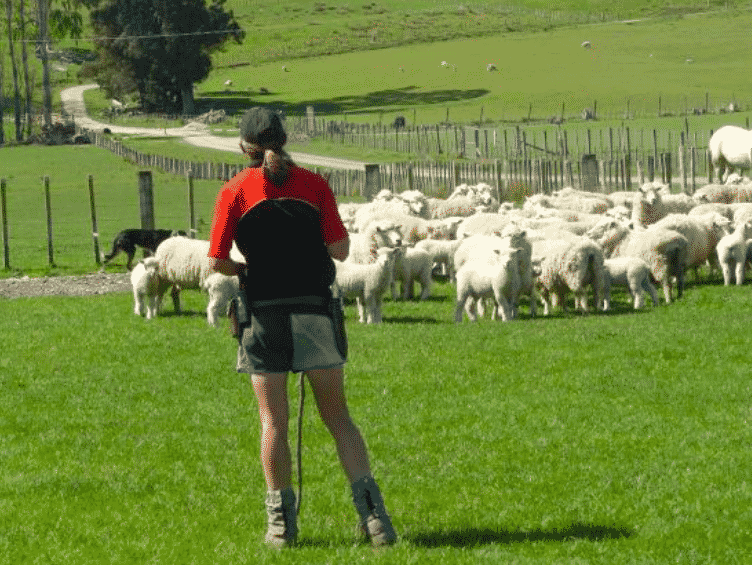 The family decided to go out and search everywhere for Louie. It was so unlike him to not return home after heading off. So they walked all around the property while calling out his name. 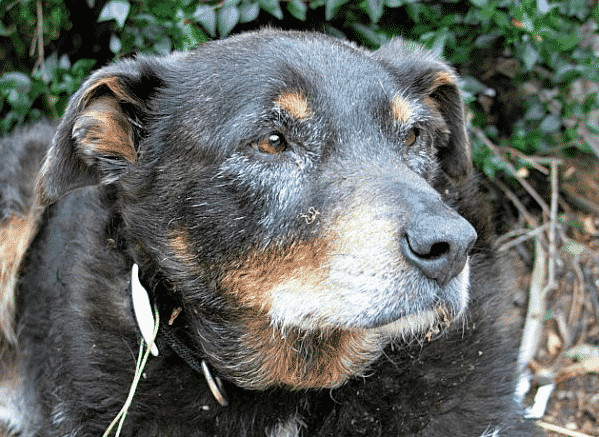 Then suddenly, Marolyn Diver, the daughter of Louie’s owners, spotted him out in the distance. She was so relieved to see him but she quickly noticed that something wasn’t right with him. 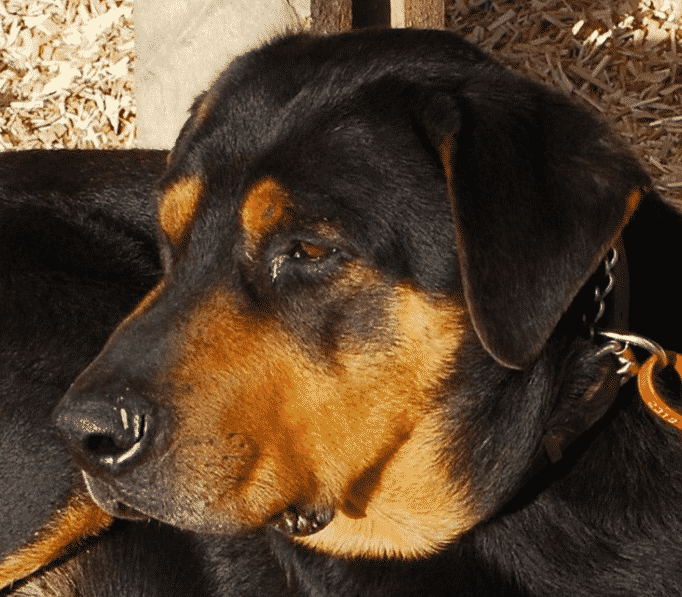 As Marolyn and Louie walked toward each other, she got a better look at the sheepdog. He looked absolutely exhausted and Marolyn was so worried. She had no idea what could have happened to him! 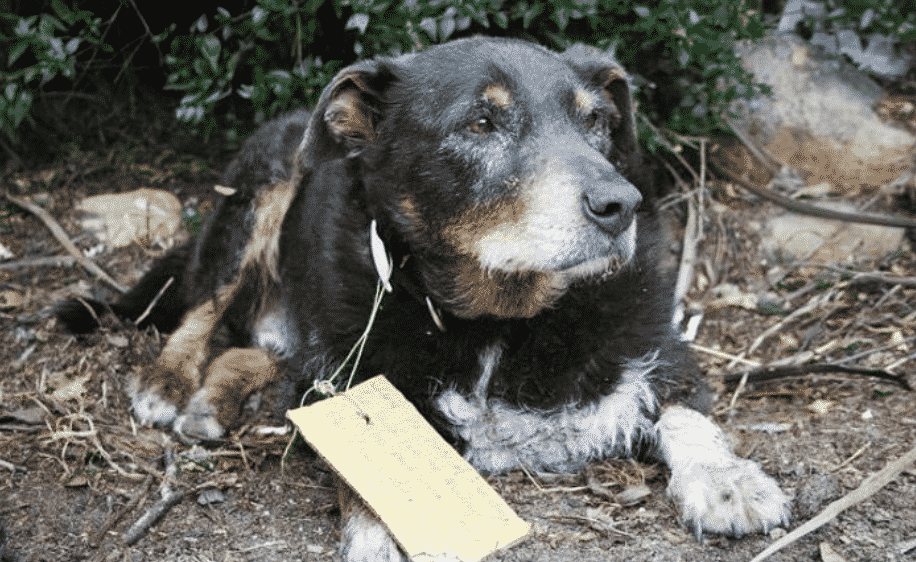 “He looked so exhausted, he had just collapsed under a bush,” Marolyn said. “We were concerned someone might have hurt him.” That’s when Marolyn’s mother noticed something strange…

Marolyn’s mother walked over to Louie and quickly noticed there was something stuck to his collar. When she went out to grab it she realized that it was a note with a written message on it. 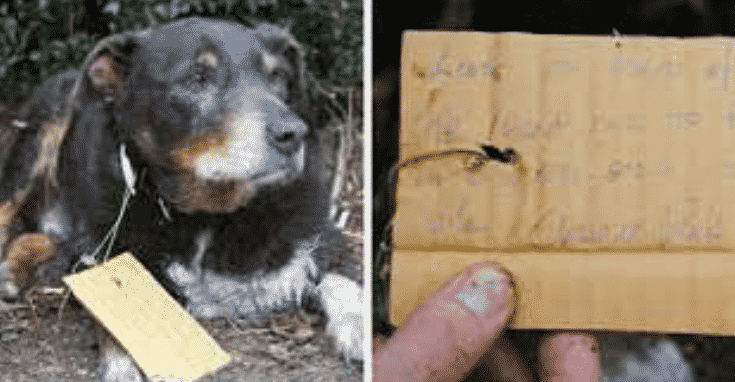 The family was immediately taken aback by the mysterious note. Who was it from and what would it say? The family worried that Louie may have crossed paths with someone that didn’t have good intentions. 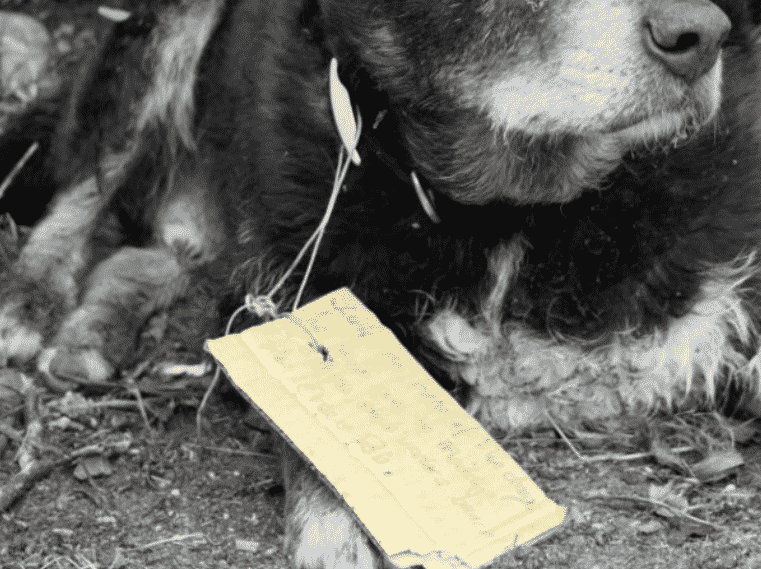 Finally, the suspense was eating away at them so the family quickly opened up the note. The message they saw inside, however, was incredibly puzzling… 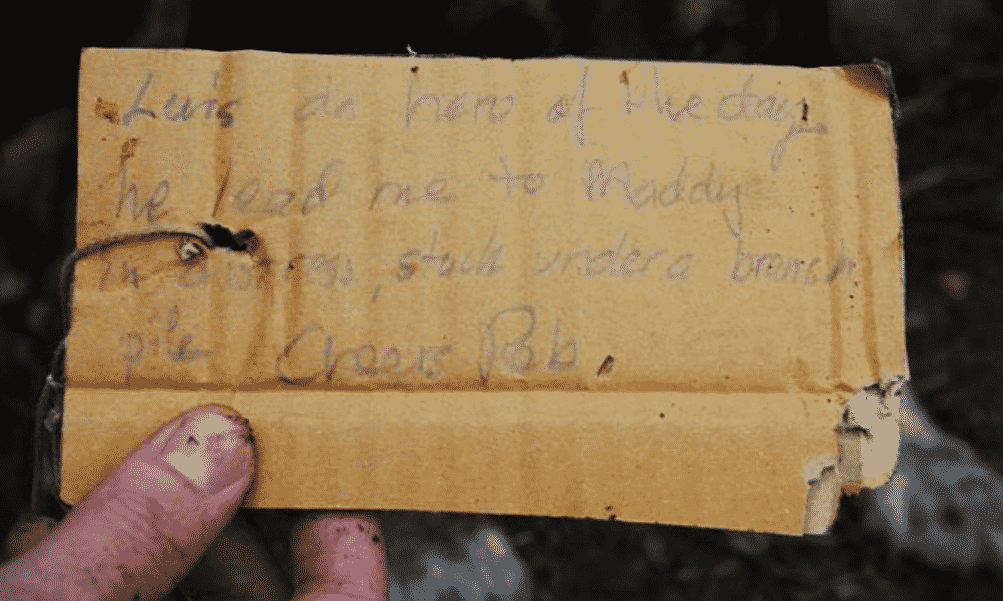 The note attached to Louie said the following: “Louie is the hero of the day. He led me to Maddy in distress stuck under a branch pile. Cheers, Rob.” The family was confused by the message. 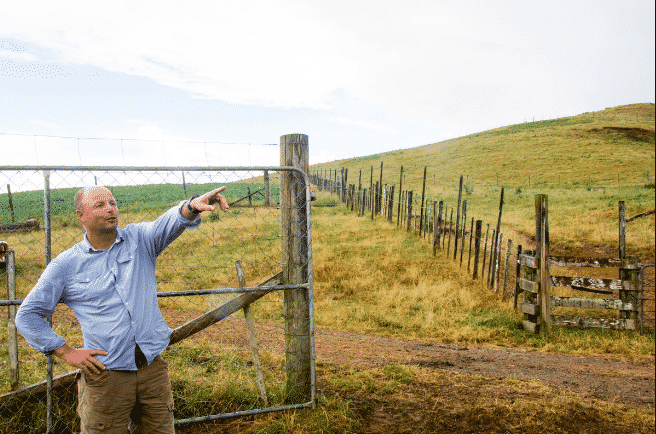 Rob happened to be the family’s neighbor. He lives in a farm just one mile down the road. Marolyn’s mother quickly called Rob to find out the whole story behind the note. 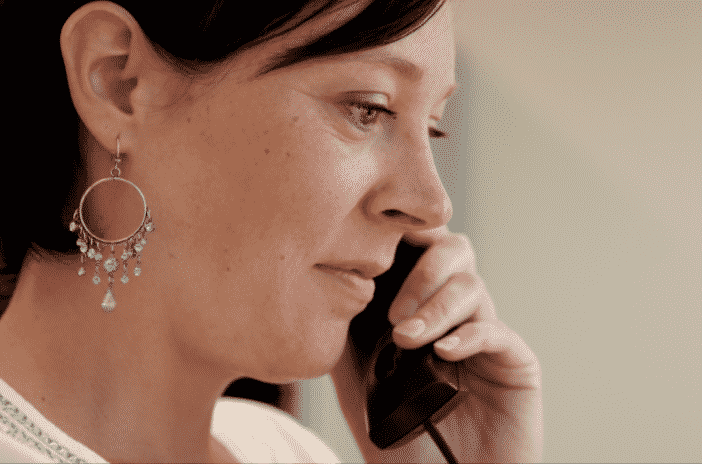 Once he was on the phone, Rob began to tell the Marolyn’s mother the most amazing story. She couldn’t believe it when she heard it. Apparently, it all began when Rob’s dog had gone missing. 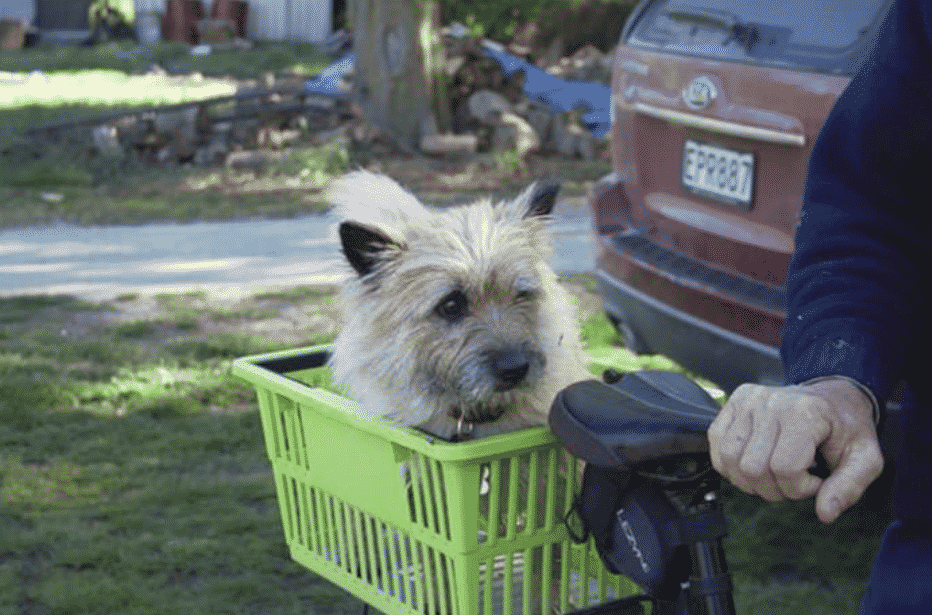 Rob’s dog, Maddy, had gone missing that morning and she was nowhere to be found. When Rob returned from an errand that he had run that day, he saw Louie waiting outside of his porch with a very particular look on his face. 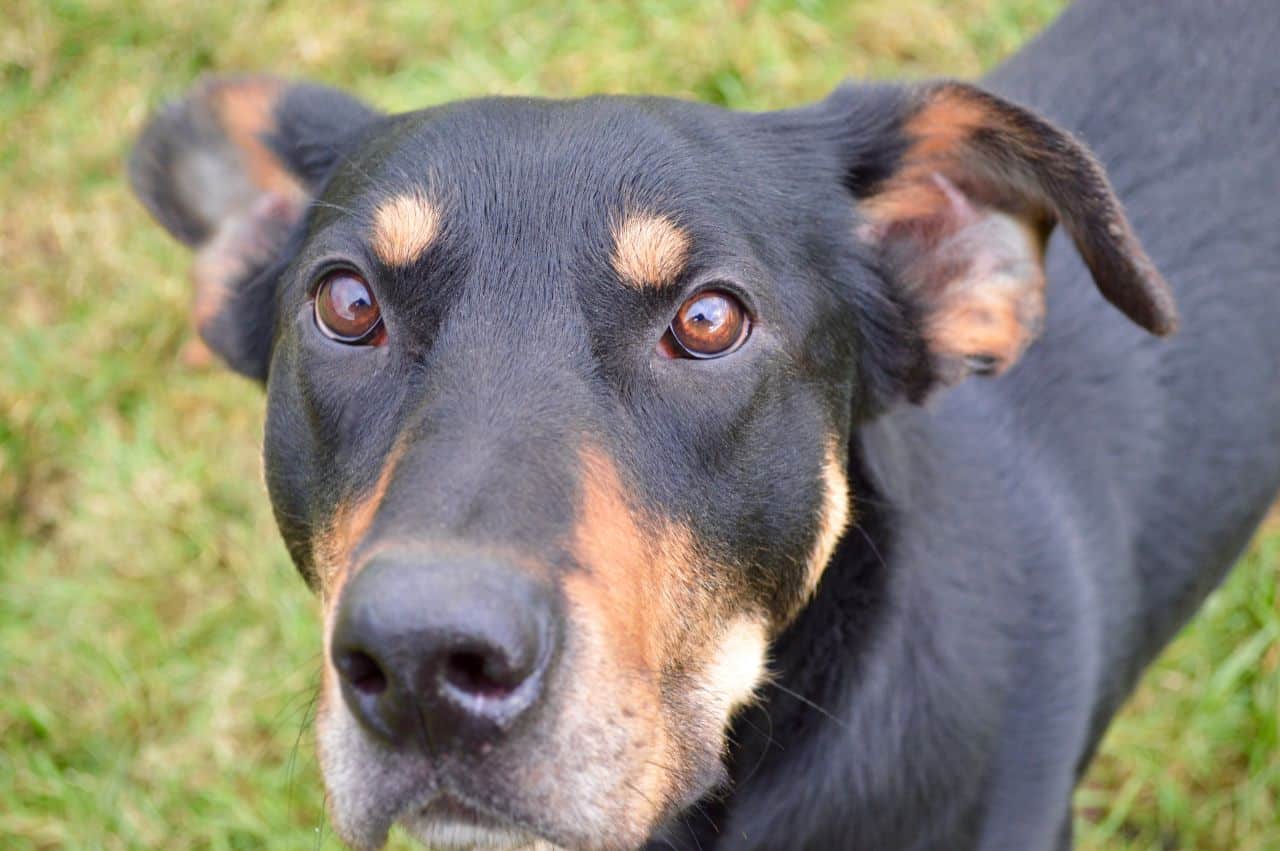 Rob quickly noticed that Louie had come for a reason. The dog kept trying to get his attention and eventually Rob followed along to see what was going on. Louie began to lead the way while Rob trotted behind. 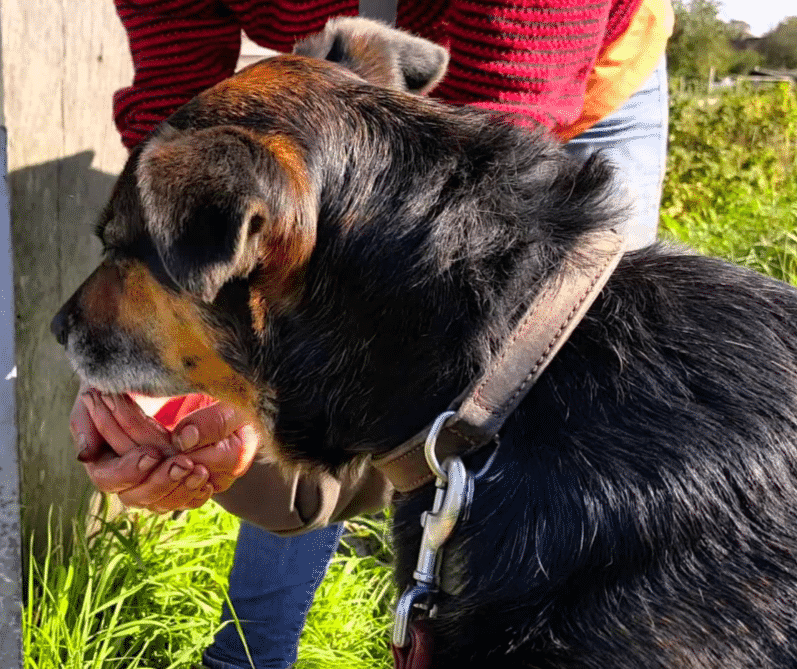 Eventually, Louie led Rob to a backyard area on Rob’s farm. That’s when Rob saw something that shocked him! There was Maddy stuck under a pile of wood that had fallen on top of her. 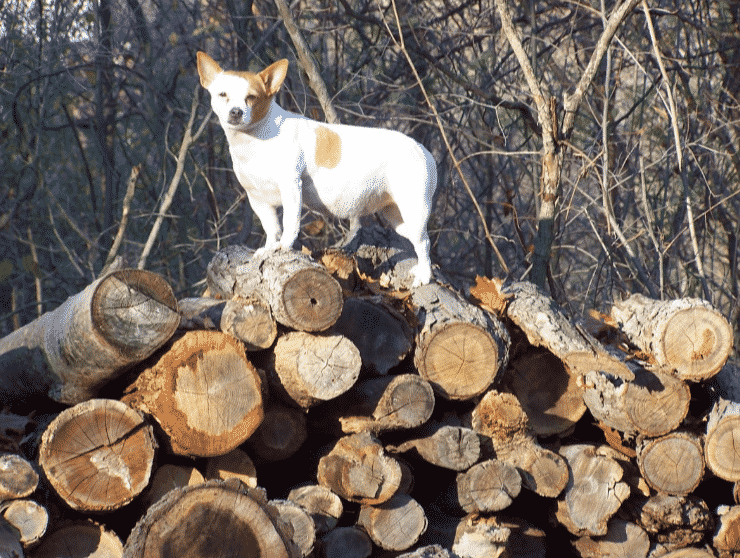 Rob and Louie immediately got started on digging Maddy out of the pile. Luckily, they were able to swiftly pull her out and she didn’t sustain any serious injuries. Rob was beyond thankful to Louie. 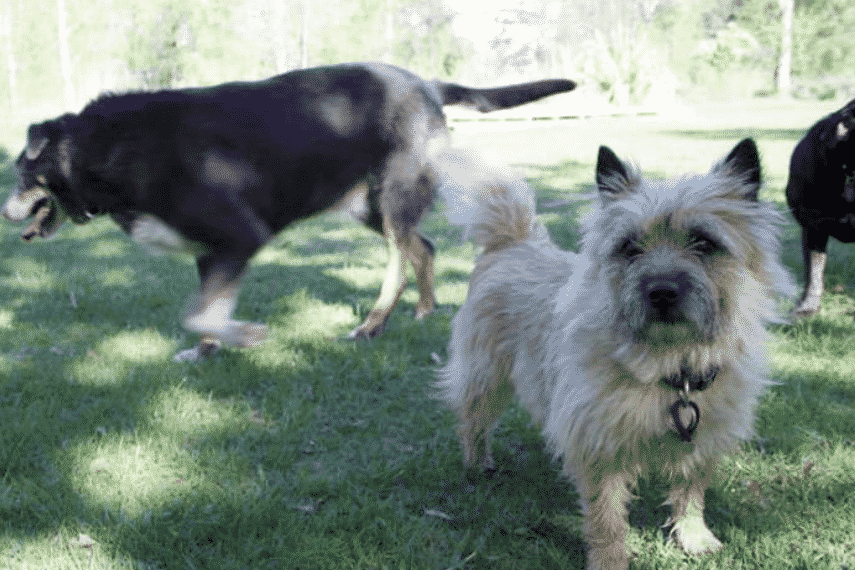 “Rob said he was 100 percent sure that Louie knew what he was doing, and getting Rob to Maddy was his one pure focus,” Marolyn said. “Once he found her, Louie helped Rob dig her out, pulling at branches, digging out the ground. Rob said the second she was free both dogs ran to a nearby pond and jumped into it exhausted and drinking water.” 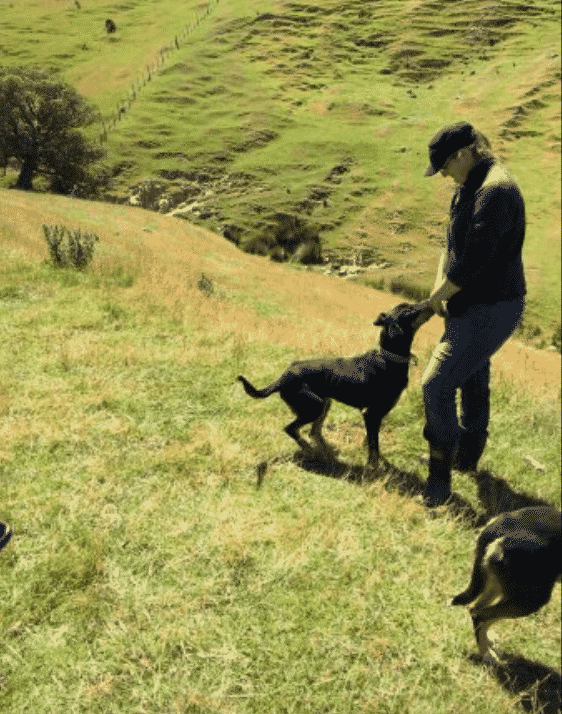 “He then gave Louie a huge handful of dog biscuits as a thank you. He knew Louie might get in trouble for being late home, so he thought he would write a small note to explain his absence.” 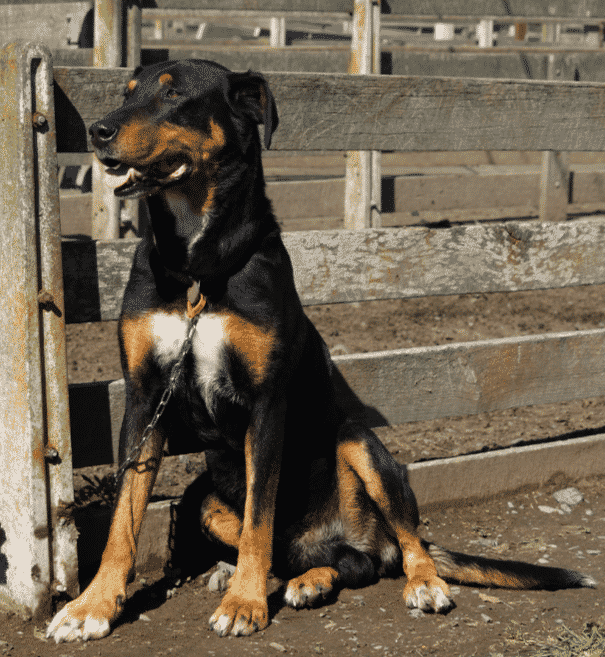 Now the family finally understood why Louie had come back home so late and so exhausted. After all, this was a pretty tough task for a 12-year-old sheepdog! 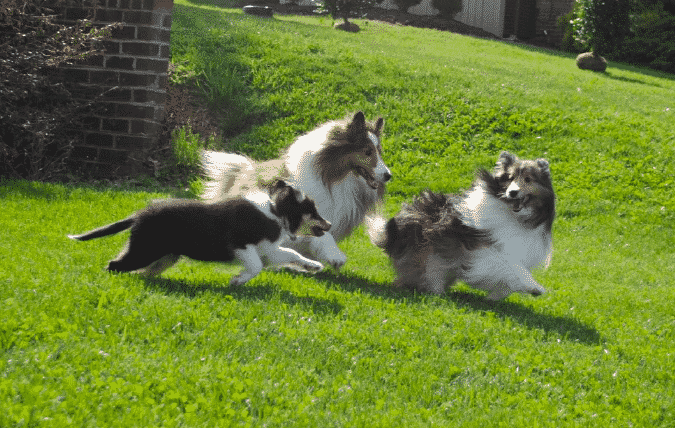 Louie’s family is so proud of him and his heroic actions. Rob, of course, is eternally grateful to Louie for finding his missing dog and being persistent about it!