Southeast Asian Countries and their Significance

Southeast Asia has a population of around 635 million people and it is the third largest market in the world. Moreover, it is considered the sixth-largest economy in the world. The Association of Southeast Asian Nations came into existence in 1967. It is responsible for promoting economic growth and stability in the region.

There are 10 members included in this Association however people consider ASEAN countries which are Singapore, Indonesia, Philippines, Thailand, and Vietnam. These countries are known as the tigers of the region. Whether you want to expand your business in Thailand or the Philippines or any other country, translation services can mitigate the barriers to entry. Let’s dive into the five top countries for business expansion.

Singapore is a country with a population of multi-ethnic people which is around five million. Singapore is an ideal country to do business with because it is strategically located in the heart of Southeast Asia. Therefore, companies that want to expand their operations in Singapore don’t find any problems in the transportation of goods and supply chains. The government of Singapore also encourages investors to invest in their country. Thus, it is an economically and politically stable country.

Indonesia is a country with a population of 267 million people. It is the worlds fourth populous nation and comes at 10th number in regards to purchasing power parity. It is an archipelago consisting of 17,000 islands. Java is the most developed island comprising 60% of the Indonesian population.

Philippines has a population of around 107 million. This population is increasing by 2 million every year thus making it the largest consumer market in Southeast Asia. The Filipino people are very talented. They are known for their hard work, professionalism, creativity, and technical proficiency.

To learn this business acumen from Filipino people, you should communicate with them in the language that they understand. Here professional Filipino translation services can be of great help to you. The Philippines is located at the junction of eastern and western business thus through the Philippines, you can get a gateway to American and European countries.

The ASEAN Free Trade Agreement AFTA has made Asian economies into one giant market. For tapping a Philipino market, you should go for Filipino translation services so that the communication barrier can not restrict your entry into this lucrative market.

Thailand has approximately a population of 69 million. People give the example of Thailand’s development story to other developing countries because Thailand has made progress from a low-income to an upper-income country in less than a decade. To expand your business in this country, you can take help from Thai translation services.

Thailand is renowned for making automobiles sphere parts. The government supports land ownership rights for global investors and provides them with easy work permits. If you want to open a subsidiary branch, you must know the strict labor laws of Thailand and their local laws. In this regard, professional Thai translation can be useful to you.

Vietnam is another country that is making rapid progress. It used to be one of the poorest countries in the world but now it is a lower middle-income country. The government of Vietnam has developed the infrastructure of the country to attract foreign investment. Half of the population of Vietnam is under the age of 35 years. Vietnam is into many different free trade agreements that have helped in the growth of the economy.

Vietnam is the only country that provides 100 percent ownership in many sectors. It is improving its infrastructures such as seaports and highways to provide a conducive work environment to the investors. In addition to it, the Vietnamese government has introduced the most competitive tax regimes in the region. 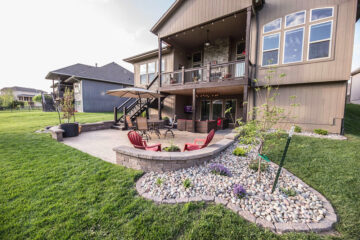 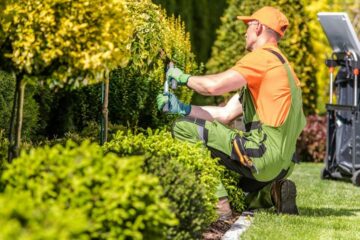 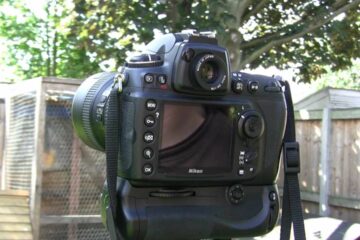 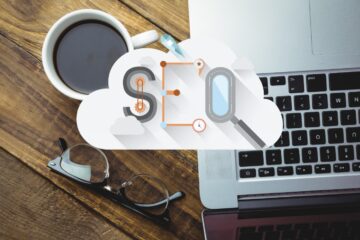 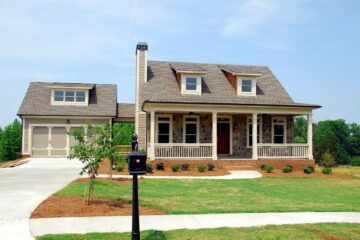